BREAKING: One of the men convicted in the murder of Michael Jordan’s father in 1993 is granted parole and will walk free in 2023 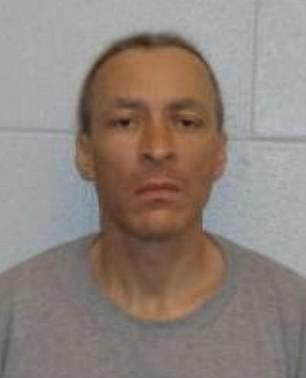 Larry M. Demery, 45, was granted parole on Tuesday and will be freed on August 6, 2023, The N.C. Post-Release Supervision and Parole Commission announced

One of the two men convicted in the 1993 murder of Michael Jordan’s father will be released from prison after serving 27 years of a life sentence, officials announced on Tuesday.

Larry M. Demery, 45, is due to walk free on August 6, 2023, after he was granted parole by the North Carolina Post-Release Supervision and Parole Commission this week, ABC 11 reported.

Demery was sentenced to life in prison in 1996 after pleading guilty to first-degree murder and robbery charges in the fatal shooting of James Jordan Sr.

Jordan Sr was shot dead in July 1993 as he slept in his parked Lexus on the side of Highway 74 in Robeson County, North Carolina.

In a statement released on Tuesday, the Post-Release Supervision and Parole Commission said Demery had been approved for a Mutual Agreement Parole Program (MAPP), a scholastic and vocational program for freed inmates. 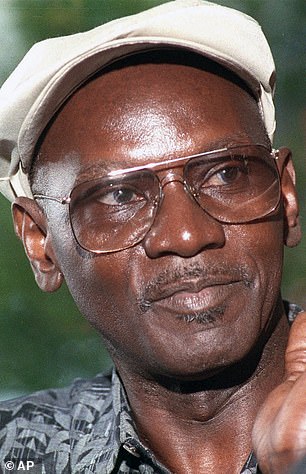 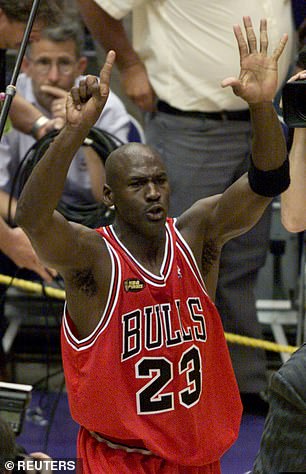 Michael Jordan’s father, James Jordan Sr (left) was shot dead in July 1993, while sleeping in his car on a North Carolina highway 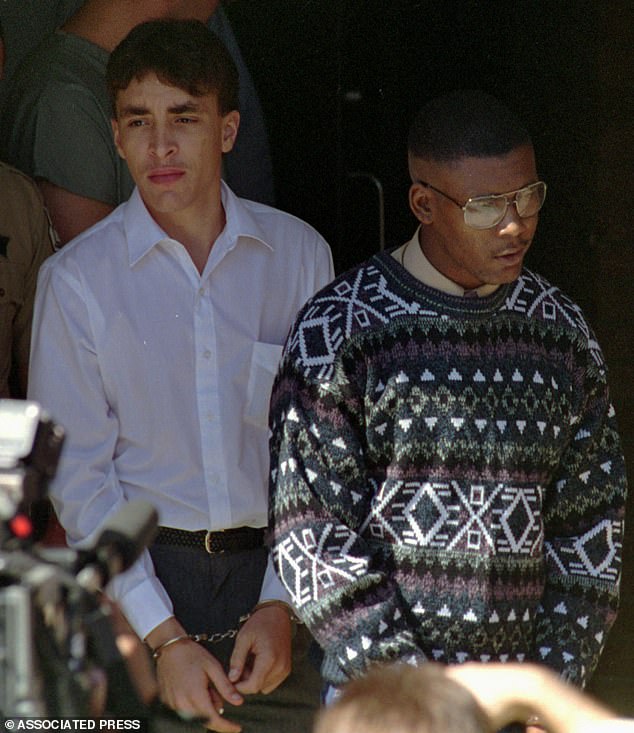 Larry Demery, left, and Daniel Green, were convicted of murdering James Jordan, father of NBA star Michael Jordan, in 1996. Green remains behind bars despite repeated requests for a new trial

The letter notes that while the state of North Carolina does not grant parole to those serving life sentences for murder, Demery’s crimes were committed before October 1, 1994 – when the law went into effect.

Demery and childhood classmate Daniel Green were both accused of killing Jordan, stealing his vehicle, and dumping his body over a bridge in South Carolina, after targeting him for robbery.

Jordan’s remains were recovered weeks later in August in a swampy area near McColl, South Carolina.

During the murder trial, the men accused each other of pulling the trigger, but both were ultimately convicted of murder.

Green however, remains jailed despite his repeated attempts for a new trial, including an effort rejected by a judge last year, The News & Observer reported.

Lawyers for Green had claimed he hadn’t been present during the shooting and only helped dispose of the body. 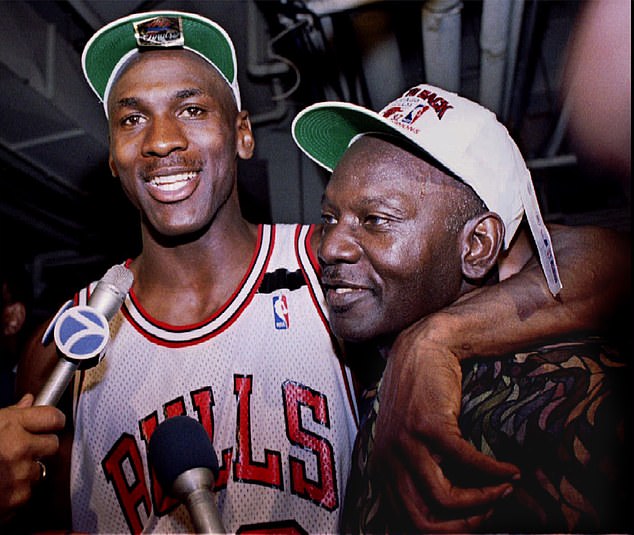 The violent death shocked fans of James Jordan’s world-famous son, Michael (pictured with his dad)  who at that point had led the Chicago Bulls to the first three of his six NBA titles

Green’s conviction for first-degree murder has previously been upheld by two state courts.

Prosecutors have maintained that Green killed James Jordan as part of a series of crimes that included other armed robberies.

The violent death shocked fans of James Jordan’s world-famous son, Michael, who at that point had led the Chicago Bulls to the first three of his six NBA titles. Jordan now owns the NBA’s Charlotte Hornets.