A MAN shot dead his wife’s lover after pretending to be her in a text inviting him round for a cuddle, a jury heard.

Businessman Andrew Jones, 53, blasted Michael O’Leary, 55, when he arrived, a court was told. 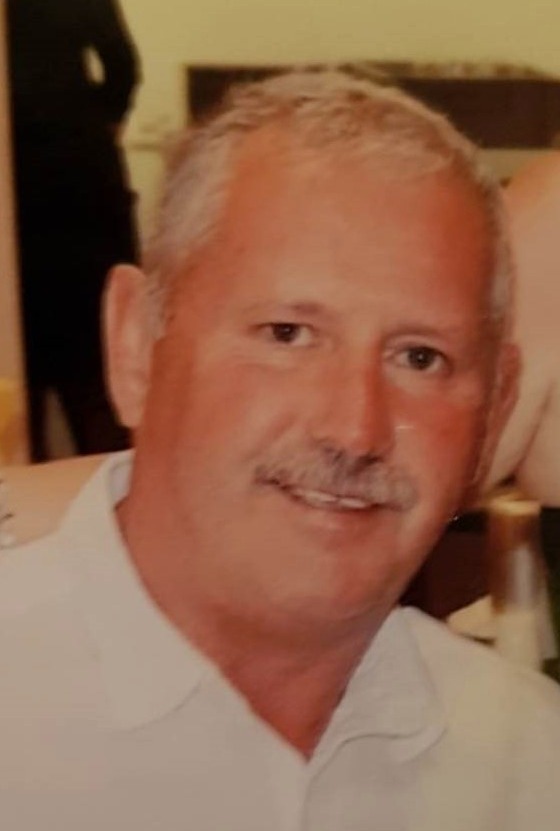 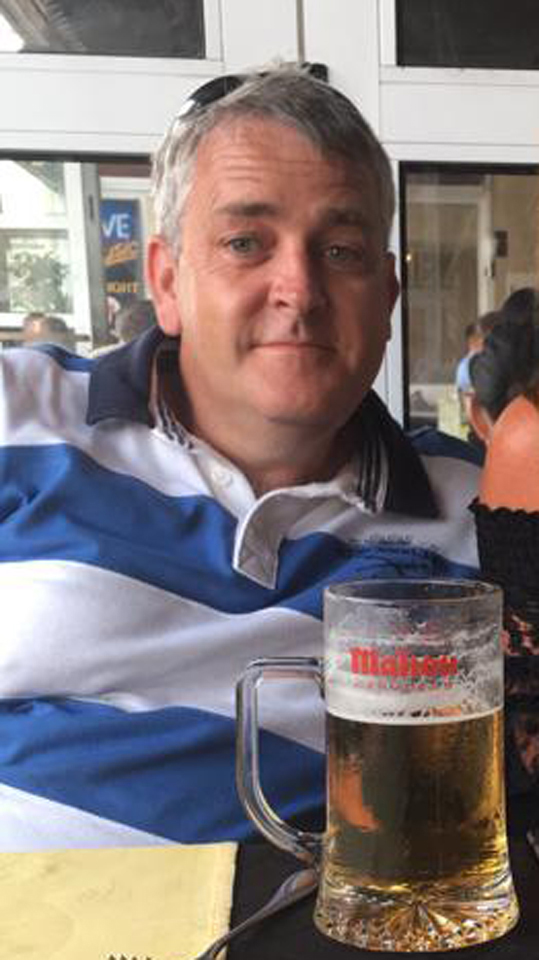 He moved the dad of three’s body with a fork-lift before trying to cover up his crime, it was said.

He parked Mr O’Leary’s car by a river and sent a message from his phone to his family saying: “I’m so sorry x”, the court heard.

Jones burnt the body but traces of intestine were found along with blood on the fork-lift’s blades, the court heard.

Jones, of Bronwydd, Carmarthen, claims the rifle went off during a struggle. 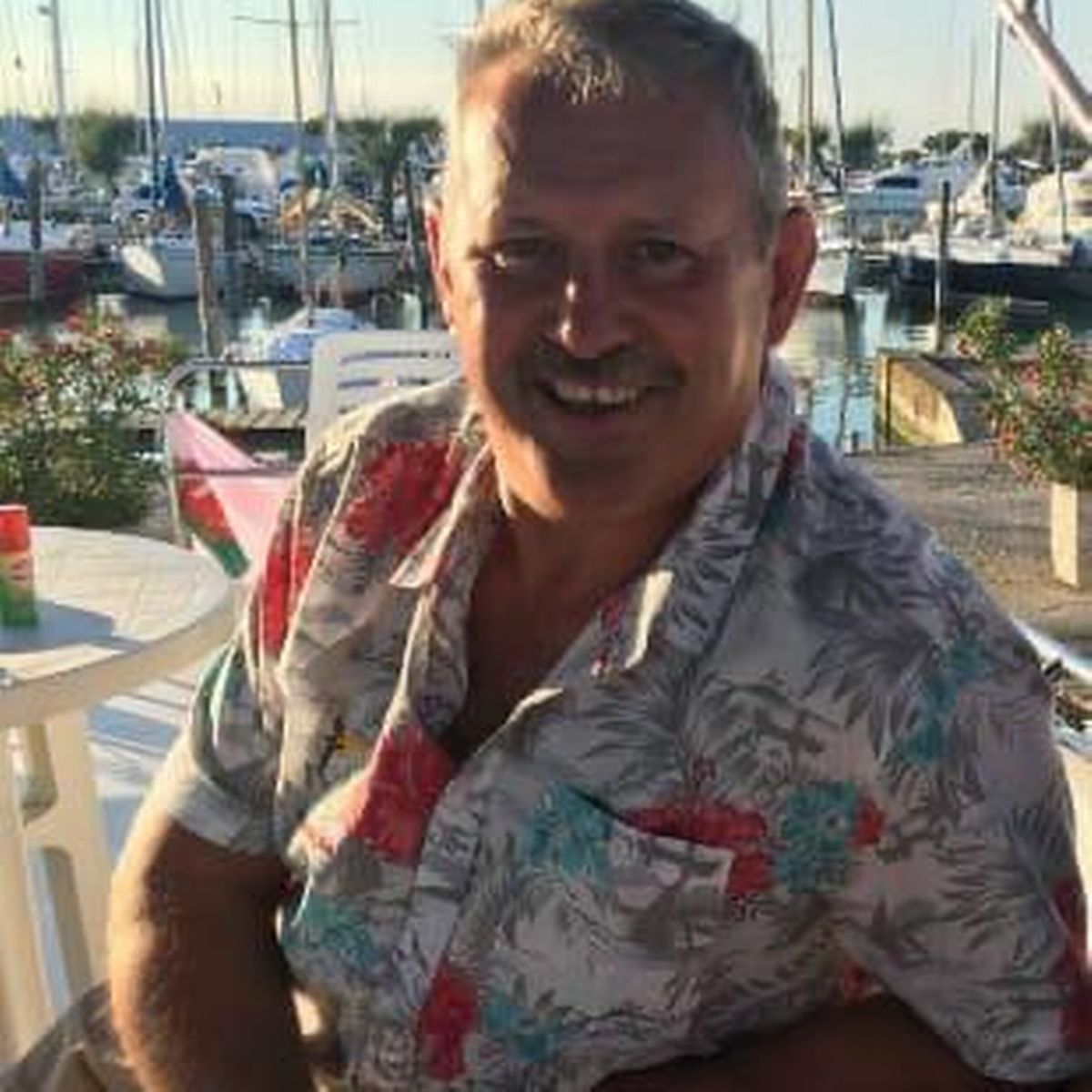 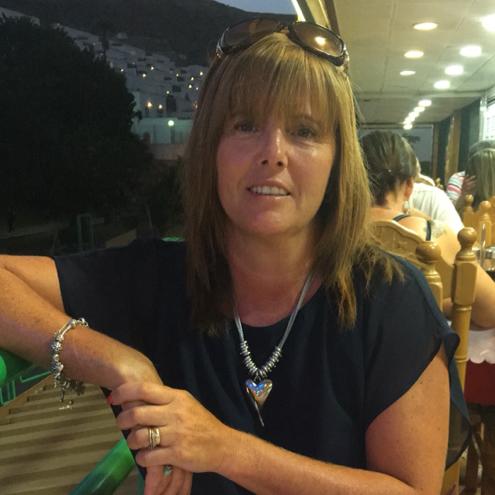 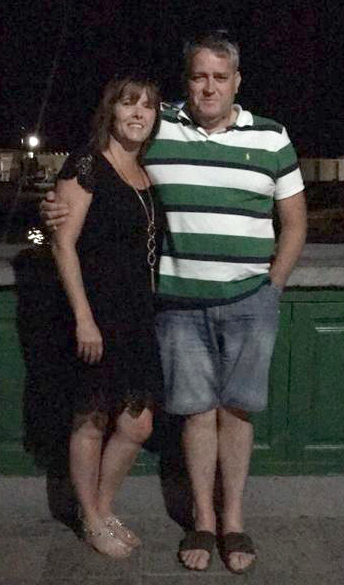