A TEENAGE girl was on the phone to her mother when she was brutally murdered by a man who she had threatened to turn in to the police because he had been sexually abusing her.

Baleigh Bagshaw was just 15 when 26-year-old Shaun Patrick French, from Utah, killed her. 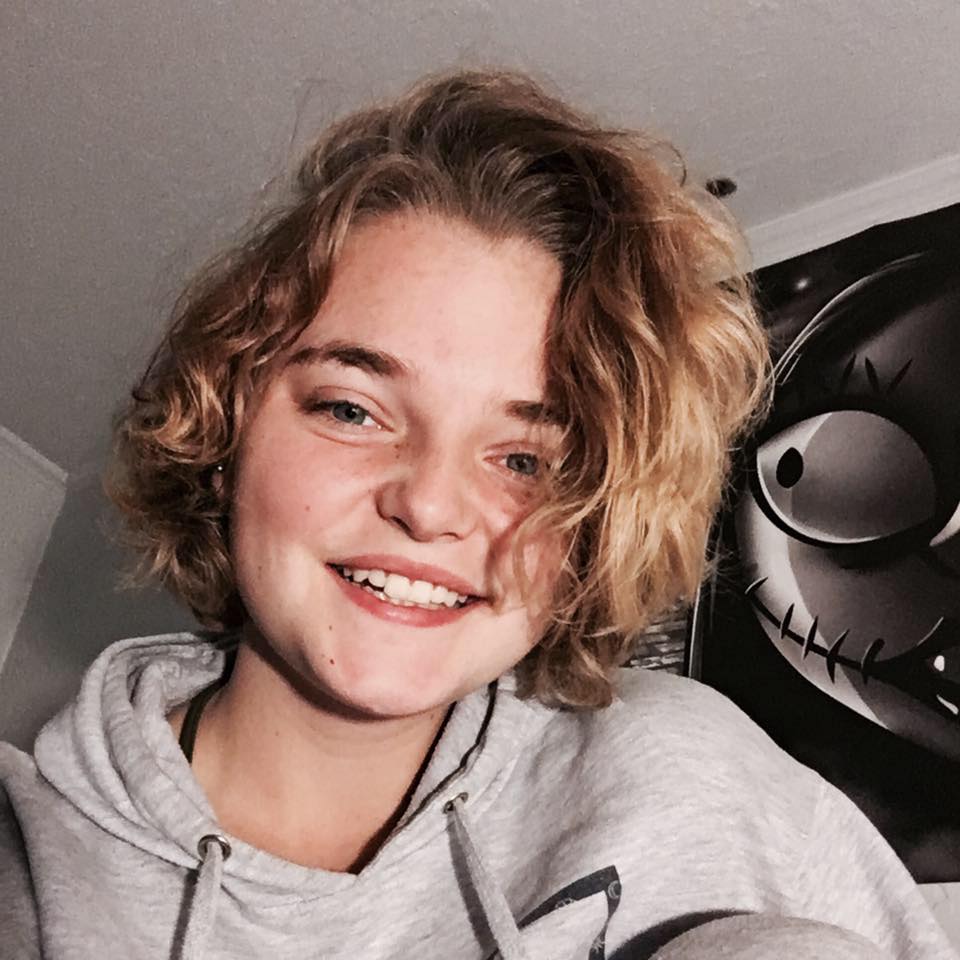 French had been having sex with Bagshaw since she was 14, and the teenager had recently told her mother of the abuse.

When Bagshaw also threatened to tell police of the molesting, French sent sexually explicit photos of the girl to her mother, in an attempt to silence her, The Salt Lake Tribune reported.

French pleaded guilty on Wednesday to first-degree aggravated murder in connection with the May 2018 killing.

The charge carries a life prison sentence, but as part of the plea agreement, prosecutors said they would not seek the death penalty. 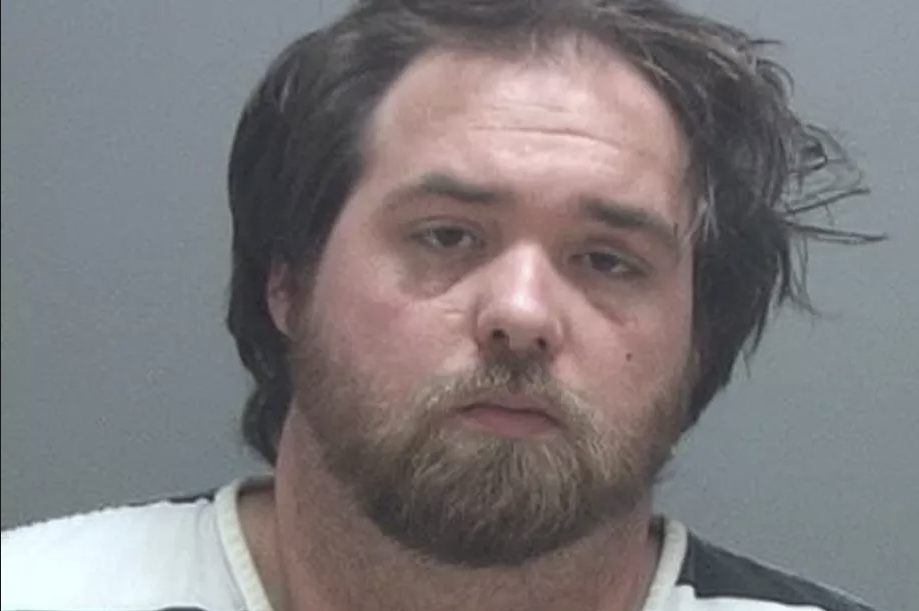 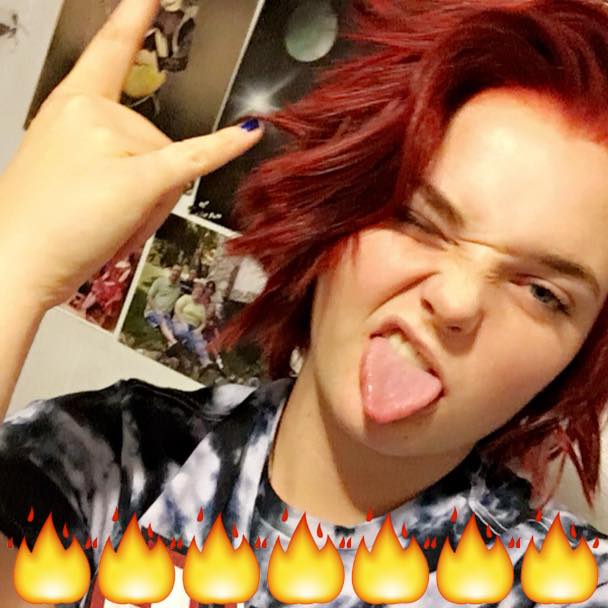 Additional charges of sexual exploitation of a minor, aggravated burglary and witness tampering, were dismissed in exchange for the guilty plea.

French had been living in Bagshaw's family home, and was kicked out when the teenager told her mother of the abuse.

French “refused to accept the breakup,” according to a statement of facts filed in court supporting the plea arrangement, Crime Online reported.

On May 7, after Bagshaw had informed French she was going to report him, French called Bagshaw 13 times.

On that same day, French entered Bagshaw's Salt Lake City home, while she was talking to her mother on the phone after returning from school.

A neighbor, who went to check on Bagshaw, saw blood inside the home and called police, according to KUTV.

French was arrested on May 9, 2018 in Colorado after dumping evidence in Evanston, Wyoming.

He admitted he had "cut a girl's throat".

Sentencing is scheduled for August 25.