A MAN has pulled a gun on a delivery driver inside a takeaway shop after being told to wear a mask. 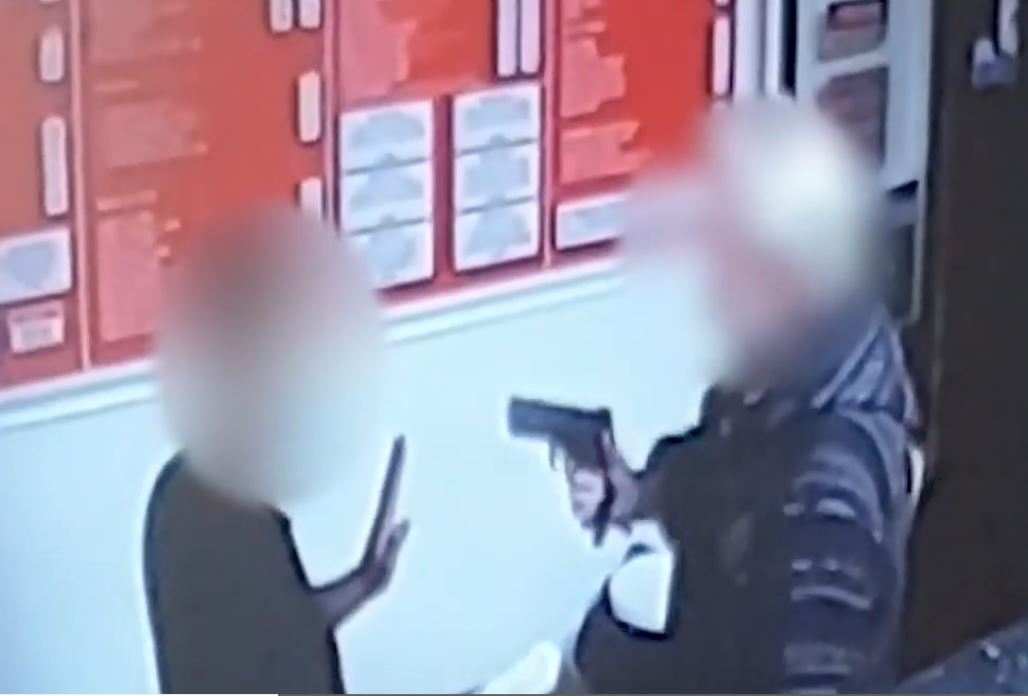 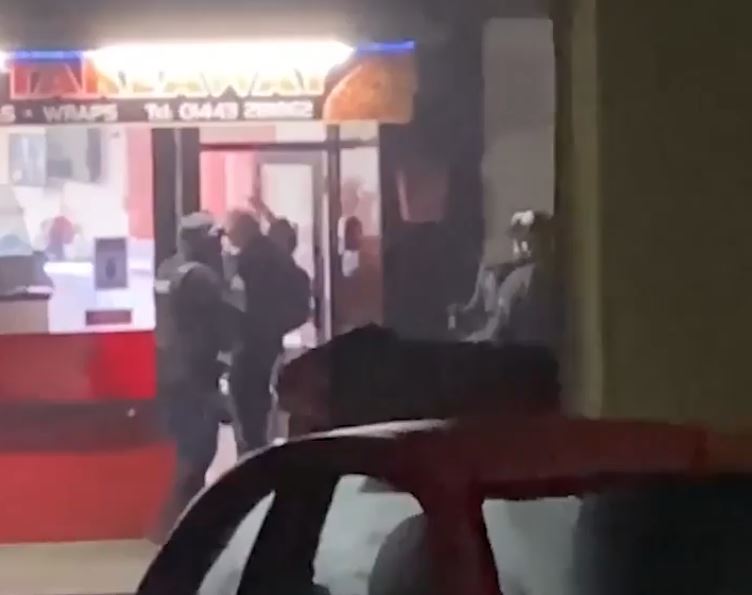 One of the men then pulls out a gun and threatens others inside the shop.

Armed police eventually had to defuse the situation and take the man away.

Norma Hemming, who owns the takeaway, said the man became angry when he was told by a delivery driver that he had to wear a mask inside.

She told Wales Online: "I was downstairs doing some cleaning because it was the end of the night and I started to hear raise voices.

"What I now know is that the man was arguing with the driver and then he pulled a gun out.

"My husband came form behind the counter and the man was pointing the gun at him."

She said the furious customer was trying to get past her husband to confront the delivery driver.

Norma added: "He was saying things like he was Jesus and that Bill Gates wants us microchipped and they all want us controlled and all things like that."

The shop owner said armed cops eventually turned up and arrested the man with the gun.

"I was trying to calm down the driver who was crying," she said.

The incident has left Norma frightened to re-open her shop.

"We're nervous but we can't let him win – it's our livelihood," she said.

A South Wales Police spokesman said: "Shortly before 10.30pm last night officers were called to an incident at a takeaway restaurant in Rhondda concerning a man with a firearm.

"Police officers, including armed officers, attended and a 57-year-old man was arrested on suspicion of possessing an imitation firearm with intent to cause fear of violence.

"He was taken to Merthyr Tydfil police station."

Face coverings must be worn in all indoor public places in Wales.

The rules apply to everyone aged 11 and over – but there are exceptions for disabilities or due to physical or mental illness. 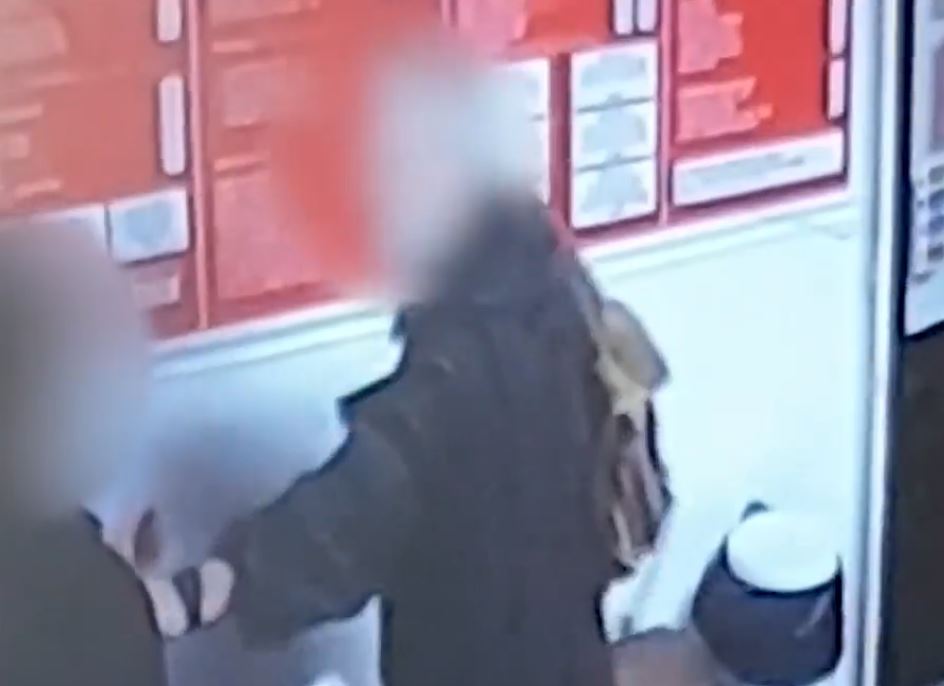 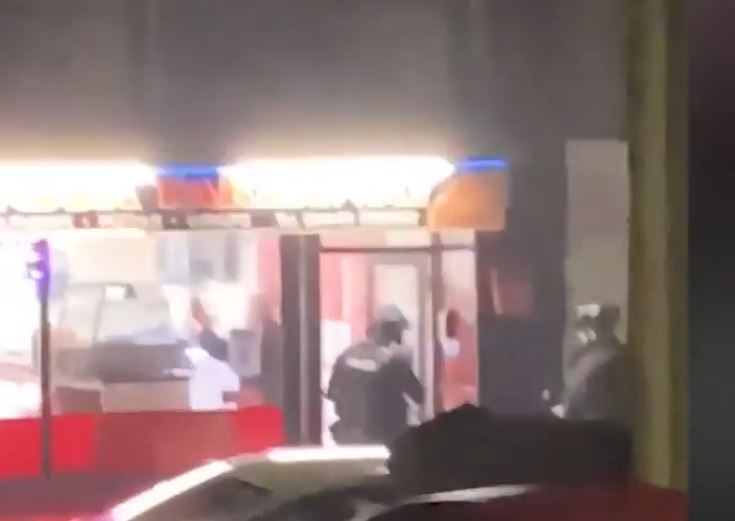