A MAN was rushed to hospital with serious injuries after a mobility scooter was crushed in crash with a lorry today.

Cops and ambulances were called to a smash at a busy junction in Loughborough at around 10am this morning. 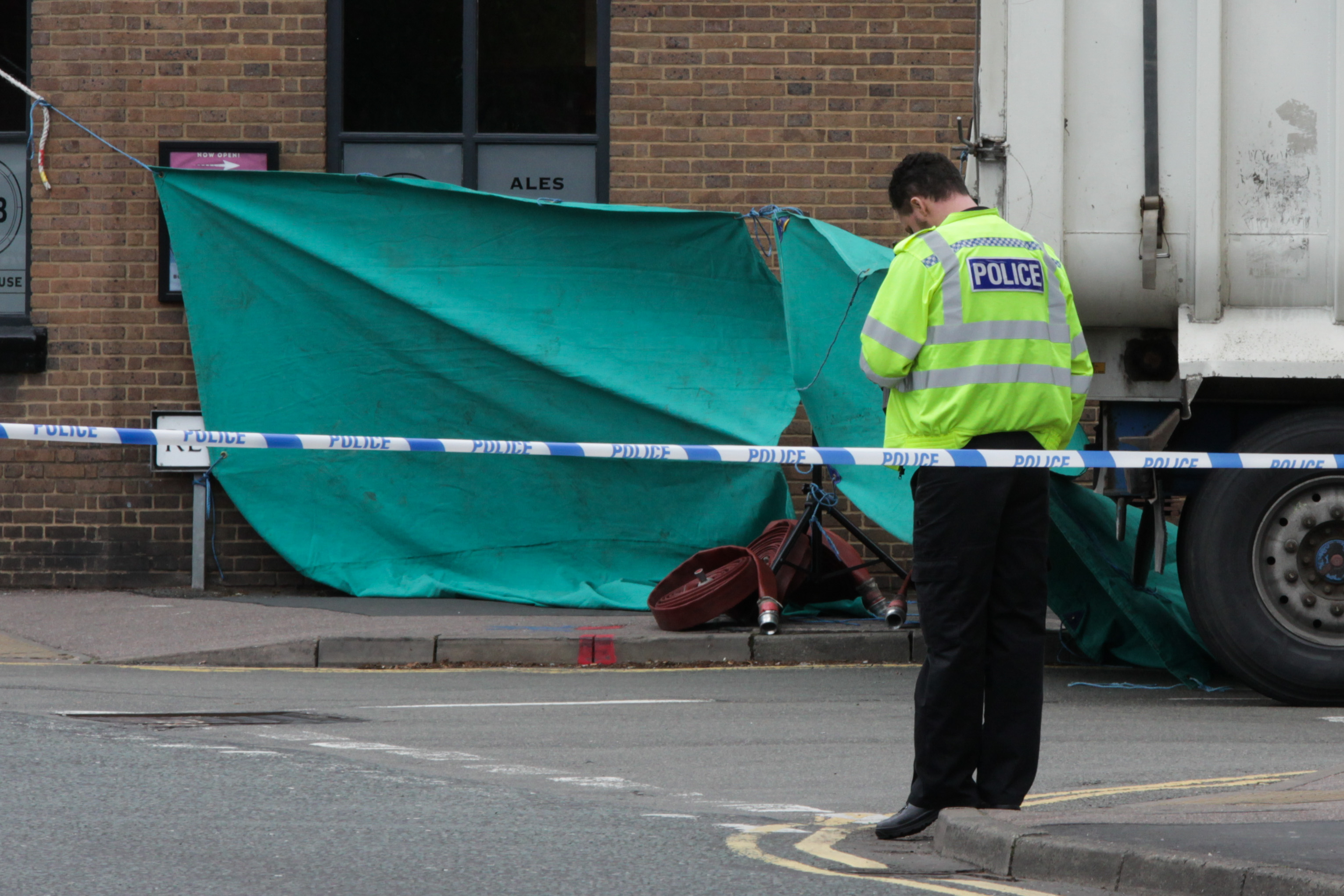 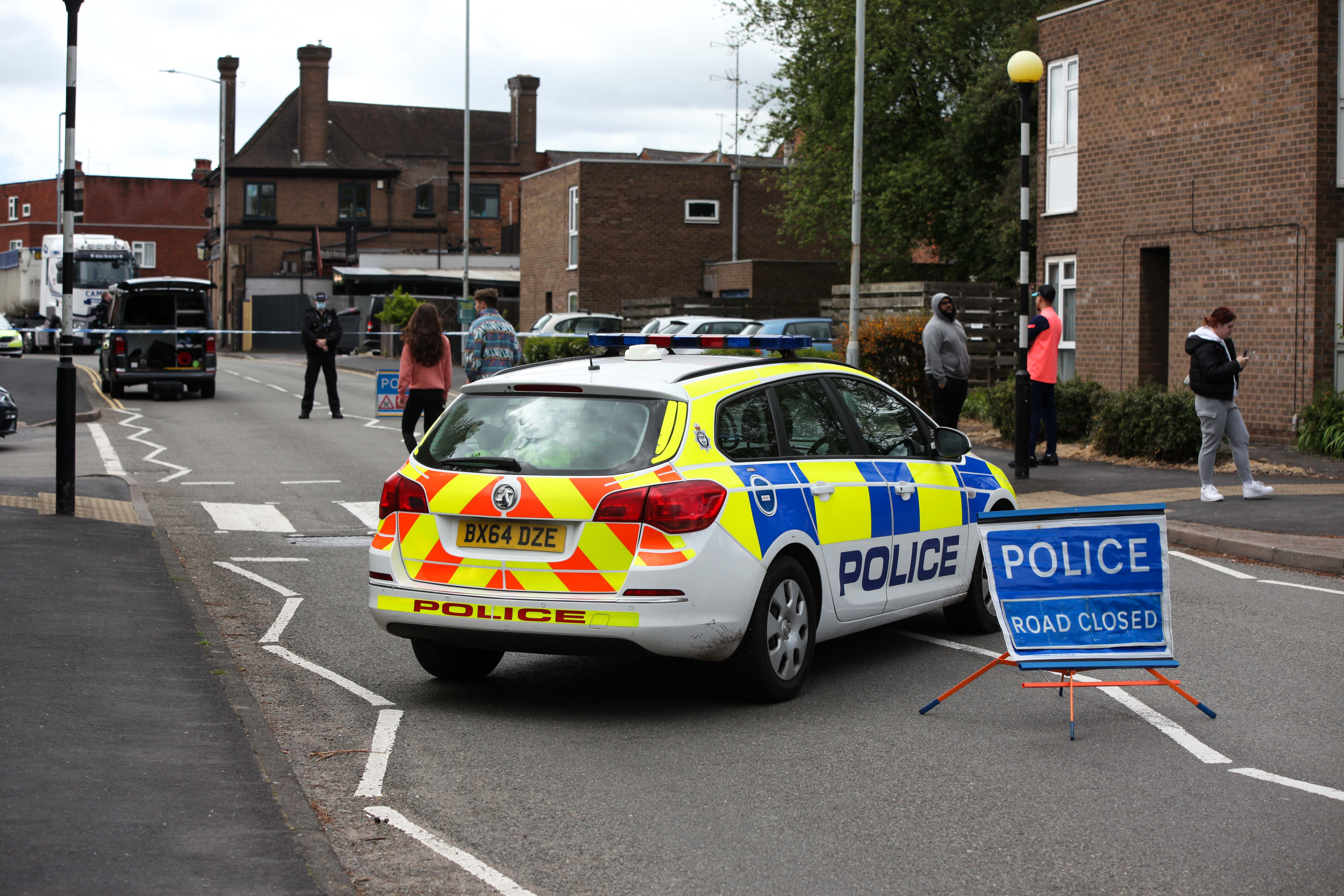 Roads in the area were cordoned off and three ambulances were at the scene, as well as an air ambulance.

A man was taken to Queen's Medical Centre with a "serious injury", cops said.

Police investigators are scouring the scene and drivers have been asked to avoid the area.

Cops are using a drone to search the crash site, while witnesses said the mobility scooter could be seen underneath the lorry.

Earlier this month in Gloucester, a woman in a mobility scooter was hit while using a pedestrian crossing.

The woman was crossing the road when a black Ford S-Max car hit her – stopping for short time before driving away. 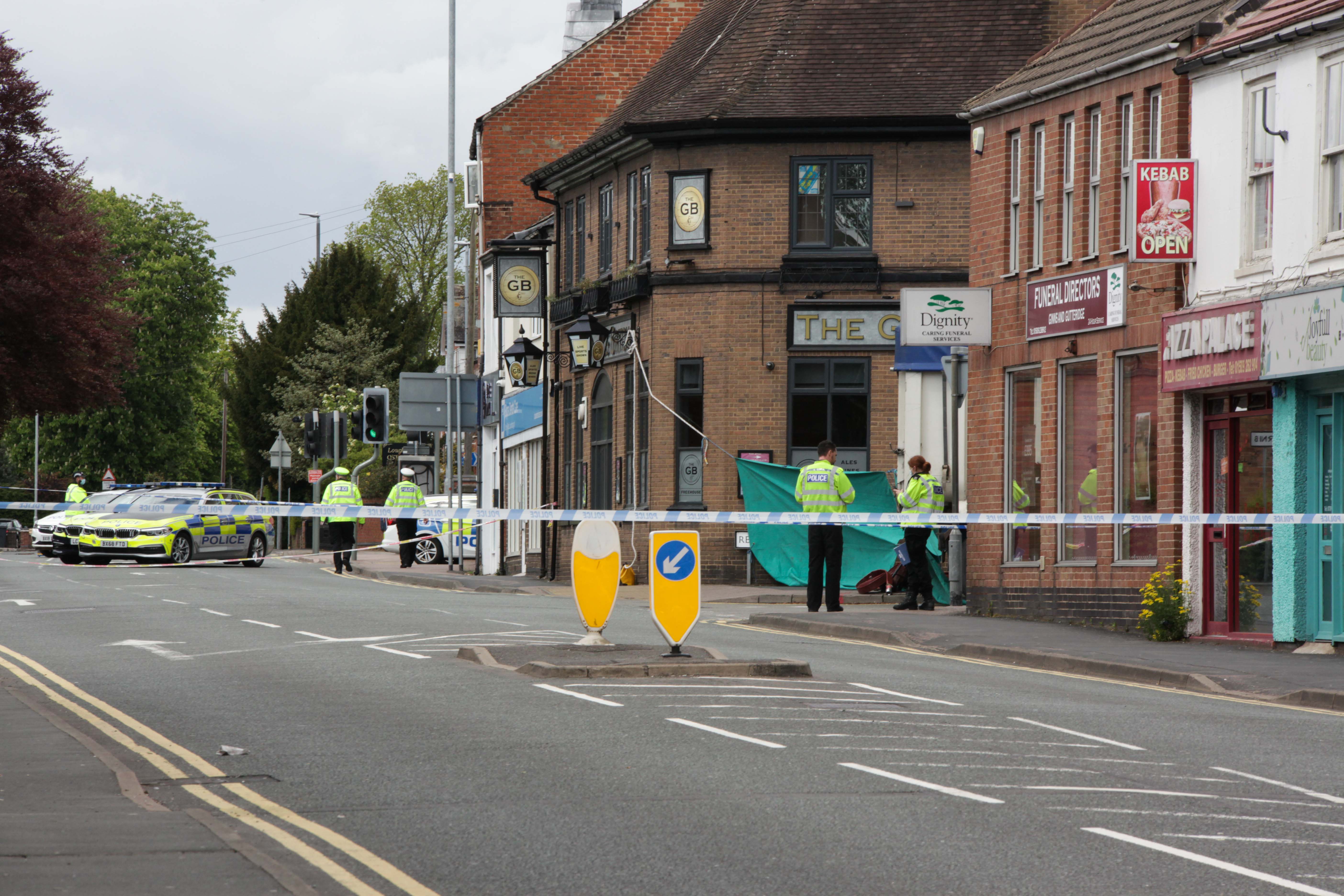