The jeweler whose six-figure Richard Mille watch was stolen during a broad daylight Beverly Hills robbery is offering a $50,000 reward for the return of the timepiece, according to a new report.

Shay Belhassen hopes to get back his rare, $500,000 rose gold watch before it hits the market — though doubts it’ll be resold quickly thanks to the publicity the brazen heist has garnered.

“It’s a very rare watch, so whoever is going to be offered it is going to know they are being offered stolen stuff,” he told the Los Angeles Times.

Last week, Belhassen told The Post he was sitting with a client at celebrity hot spot Il Pastaio on Thursday afternoon when three armed thieves came up behind him and made their move to swipe the celebrity-loved watch — an RM 11-03 rose gold Flyback Chronograph.

He grabbed the gun and wrestled the suspects to the ground, but one of them still got away with the pricey piece, he said.

Four shots rang out during the struggle — and one of the slugs struck a woman in the leg as she dined with her boyfriend.

Beverly Hills police have said they believe the suspects targeted Belhassen for the luxury accessory.

The jeweler told the LA Times that he’s angry because similar crimes have occurred in the area in recent weeks, and few got as much attention as this one. 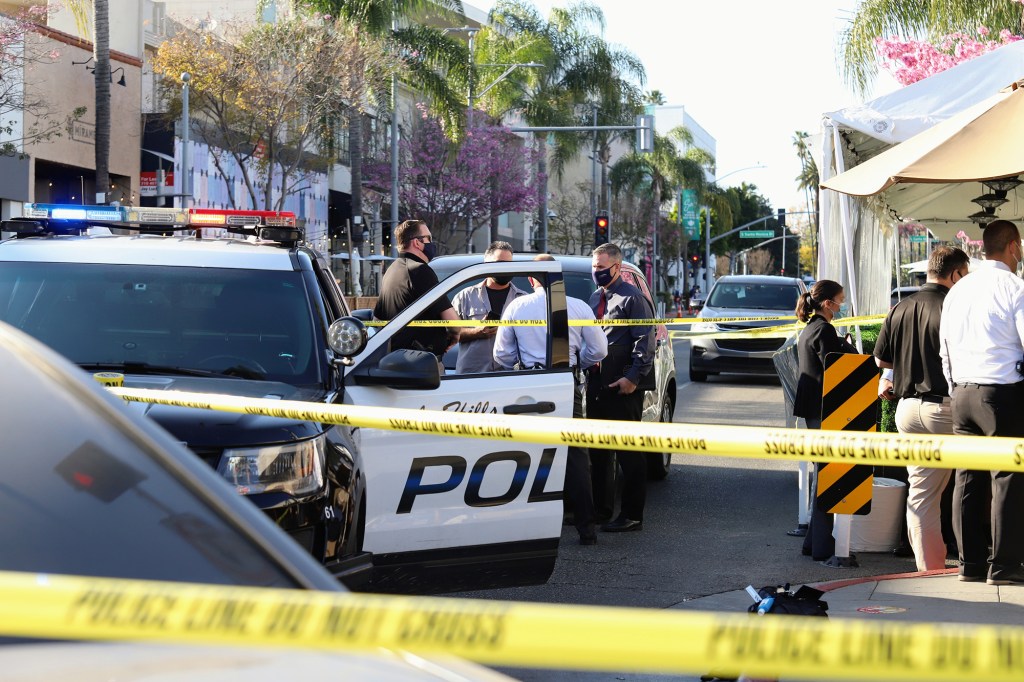 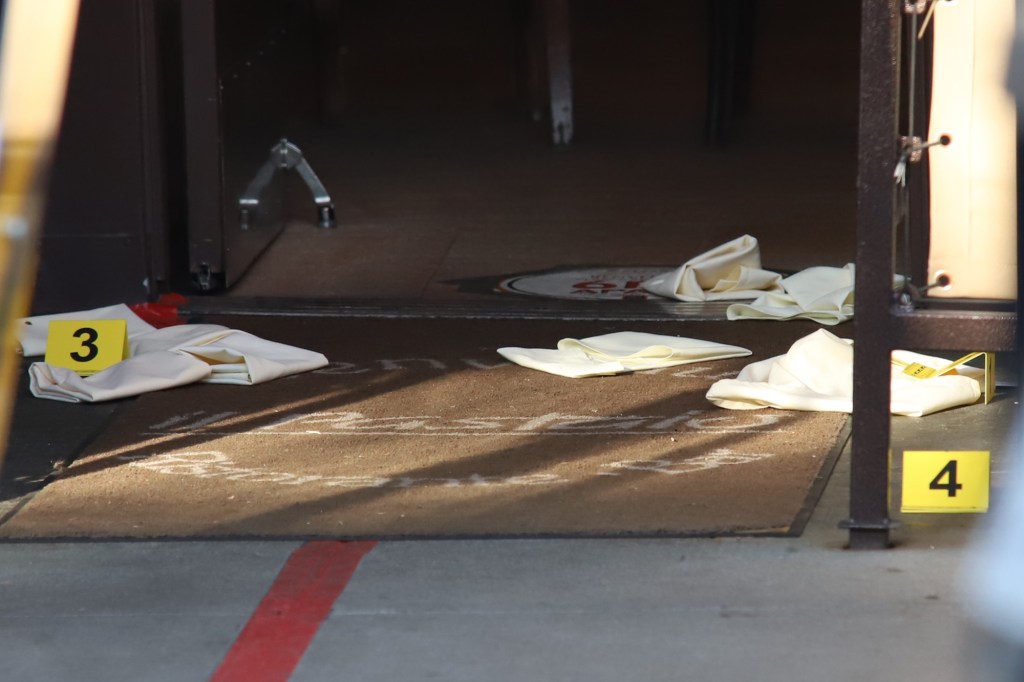