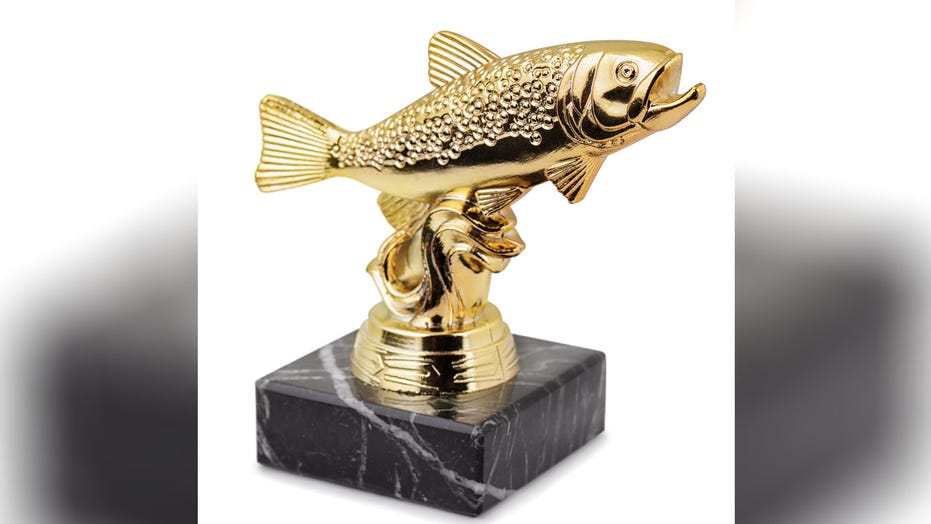 An Alaskan fishing competition has just awarded its top prize to the smallest fish ever in its 65-year history. But while the fish may not be as big as previous winners, the angler who caught it still took home the prize money.

On Facebook, the Seward Silver Salmon Derby announced that David Frenier of Anchorage had “taken home the top prize of $10,000” by catching a 13.61-pound salmon.

The Anchorage Daily News reports that this particular salmon is the smallest fish in the competition’s history to win the top prize. Frenier himself doesn’t seem to be bothered by that, however.

“My brother says the cash weighs the same,” he told the outlet with a laugh. Frenier’s fish is reportedly 1.5 pounds lighter than the previous smallest winner, a 15-pound fish in 1958.

Frenier noted that the competition appeared to be significantly less crowded this year than previous years, likely due to the ongoing coronavirus pandemic.

“You can really tell the impacts of the pandemic," he told the Anchorage Daily News. "We had no trouble finding a parking spot and it wasn’t crowded at the dock."

Kat Sorenson of the Seward Chamber of Commerce, which sponsors the derby, confirmed Frenier's suspicions to the outlet.

“We saw a decrease in numbers this year across the board — in participants, overall number of fish and weight. We weighed about a third of the fish we did last year," Sorenson said. "The virus definitely played a role that’s evident in lower participation numbers, which was coupled with a slow start for the silver salmon. We heard from captains that they were tough to come by during the derby this year.”