A MARRIED probation officer’s sordid affair with a high-risk con was exposed after cops found a naked photo of her on his phone.

Victoria Sellar, 30, was jailed after she romped with the offender on three separate occasions, and sent him thousands of messages. 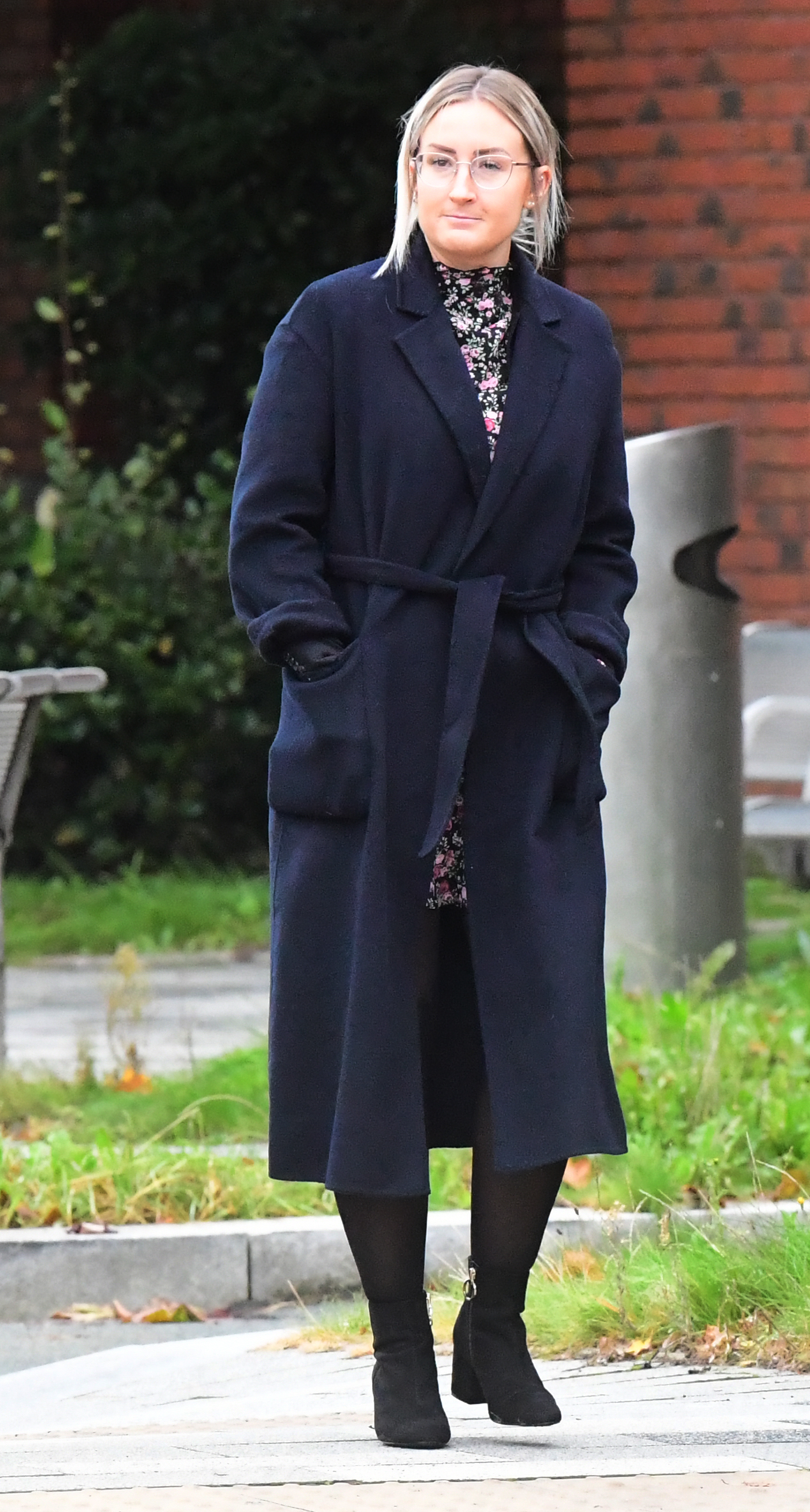 She also sent X-rated snaps of herself during their forbidden tryst and spent a weekend away with him in Blackpool.

The probation officer abused her position by logging onto her work computer to find the details of another offender who had allegedly assaulted her lover, a court heard.

But their four-month relationship was discovered when the man was arrested over a burglary in July 2018 and his phone was seized.

Sellar, from Stapleford, Notts, claimed she had the affair after struggling with her husband’s £50,000 gambling addiction.

But a judge said a “message” had to be sent and jailed her for 10 months at Stoke-on-Trent Crown Court.

Sellar and her lover, who must remain anonymous for legal reasons, engaged in the affair after he was released from the Harplands Hospital, a mental health facility in Staffordshire.

The couple sent more than 6,000 texts to each other and took a trip to the seaside where he got into a fight, the court heard.

But Sellar failed to report the incident as a breach of his licence conditions.

Their relationship was finally revealed after the man was arrested for another crime.

Prosecutor Daniel Osborne said: "A number of messages and pictures were indecent. They had an ongoing sexual relationship."

They met up and had sex for the first time immediately after his discharge from the Harplands Hospital.

He added: "The man was vulnerable. She played a big part in getting him assessed and sectioned.

“They met up and had sex for the first time immediately after his discharge from the Harplands Hospital.

"She had managed someone who had previously assaulted him and she took a screenshot of his profile and sent it to him.

"He was living with a girl with a young child. He was and still is a high risk offender. She told him to make sure probation did not find out.

"She failed to act and neglected her duties as a probation officer and encouraged him to lie and mislead his own probation supervisor."

Sellar admitted misconduct in a public office between February and June 2018 and said she “regretted” her actions.

She added: “I have lost a career I worked so hard for and have no chance of ever rebuilding.

"Aside from this, the consequence I find the hardest to cope with is the embarrassment I have brought upon my family.

“They are so deeply ashamed by my behaviour. I can only hope they can begin to forgive me. I deeply regret my behaviour."

Darron Whitehead defending, said Sellar lost her job with the probation service but has gained employment with a housing association. She is now divorced.

He conceded his client would receive a custodial sentence but urged the judge to suspend the term.

But Judge Fletcher said: "A deterrent message has to be sent out.

"The public have to have absolute and complete confidence in a system which deals in part with people who have been involved in the criminal justice system." 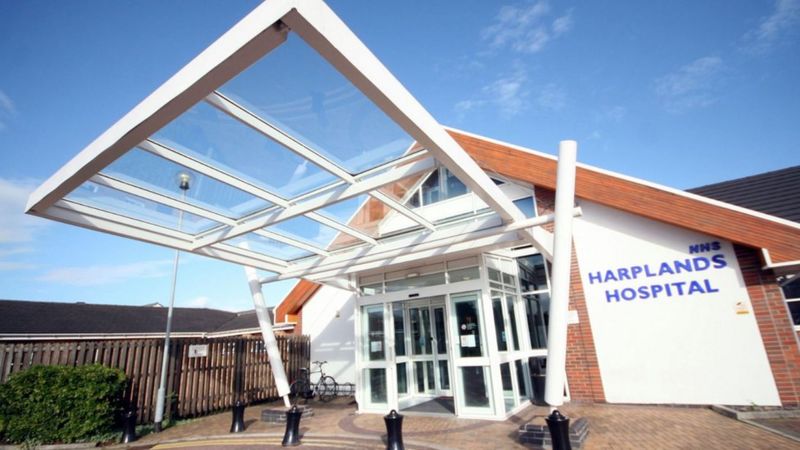