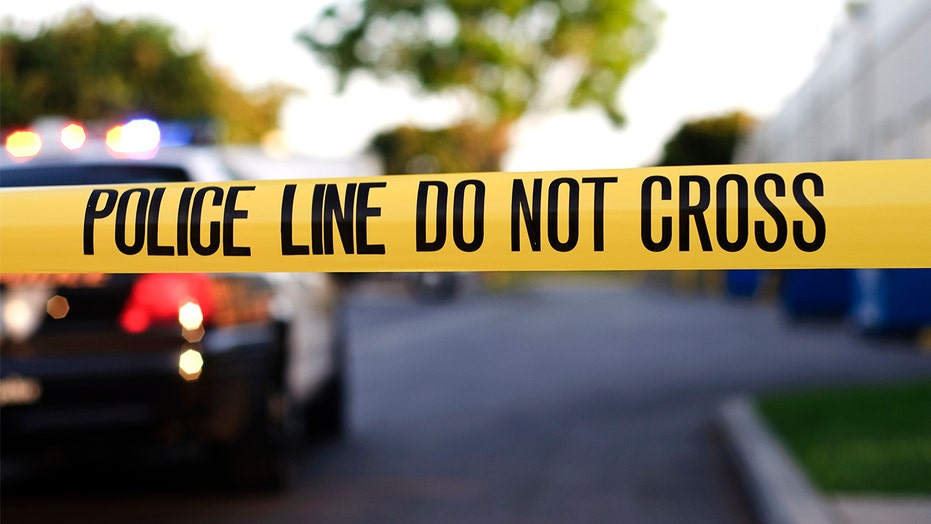 A man has been arrested for allegedly throwing a Molotov cocktail at a northern Philadelphia day care center early Tuesday morning, police said.

Philadelphia Police said the man – who was wearing a black mask at the time – was spotted shortly after 9 a.m. tossing the device at the exterior of the child care facility on Germantown Avenue, shattering the front window. He then got into the passenger side of a white Toyota that fled the scene, police said.

PHILLY TOP COP ‘SADDENED AND OUTRAGED’ BY TEENS KILLING EACH OTHER, URGES CITY TO STAY ‘VIGILANT’ 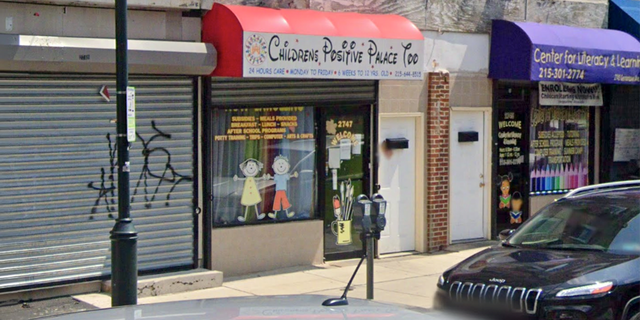 The fire did not reach the inside of the building and no children were inside the day care at the time, police said. The fire marshal has declared the incident an arson.

The man, who was not immediately identified, was arrested just over a mile away from the arson scene. Charges against him were pending as of 12:30 p.m. EST Tuesday.