HEALTH secretary Matt Hancock has refused to rule out making the Covid vaccine mandatory as ministers state the “public needs to be persuaded” that the jab is safe.

Mr Hancock last night revealed that the government had secured five million doses of the Moderna vaccine, after trials showed that the jab is 94.5 per cent effective. 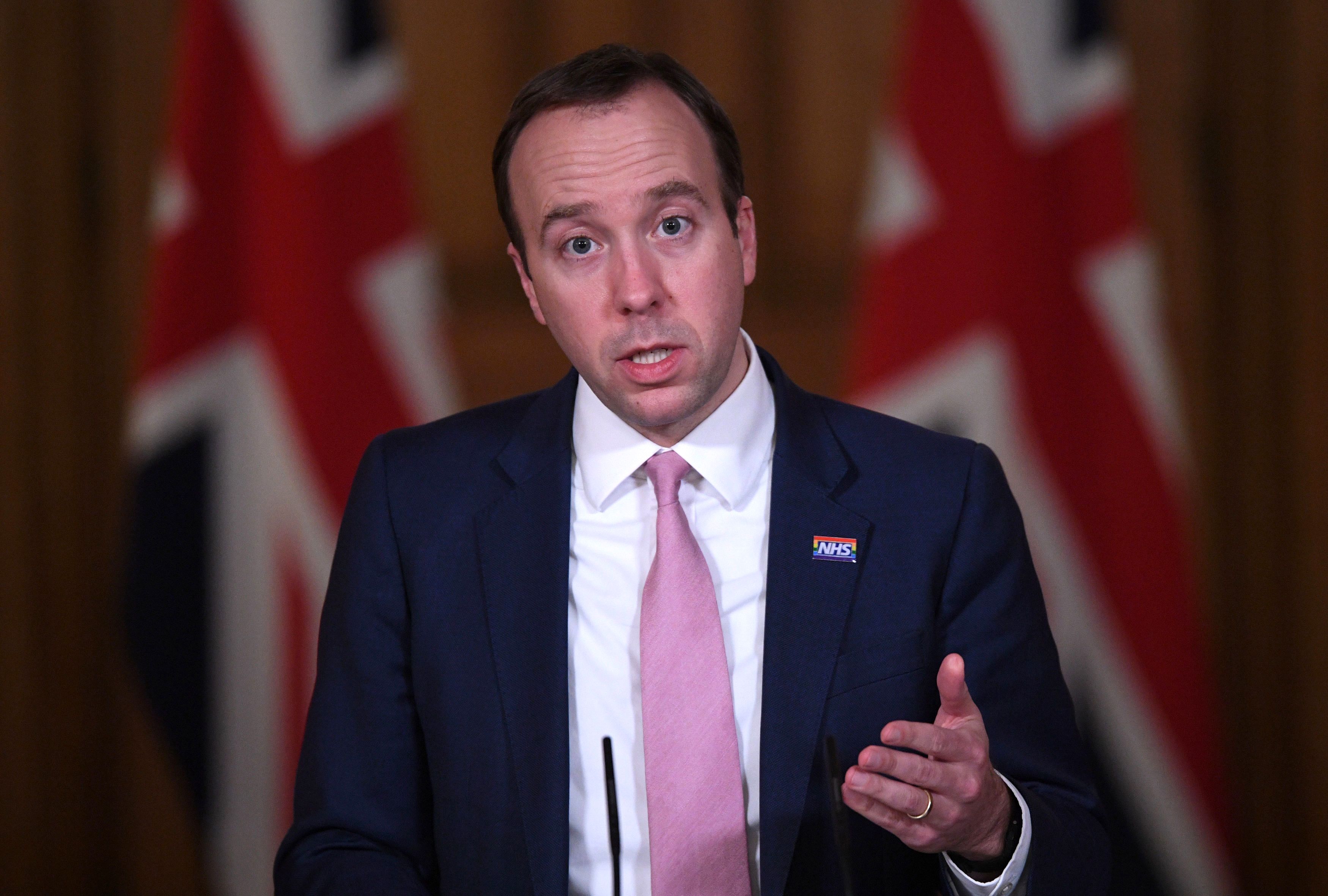 The results from the trial came days after Pfizer announced its vaccine offering, which provides 90 per cent protection from Covid.

While many people may not be able to receive the Covid vaccine due to health reasons, experts are concerned that anti-vax sentiment could discourage people from getting the jab.

Speaking to talkRADIO Mr Hancock said the question of mandatory vaccination was a “complex question”.

He said: “Of course, I want as many people as possible to take it, and we won't be allowing it, we won’t be regulating it until it is both effective – which we know with the Pfizer-BioNTech one – and safe.

"I hope that a very large proportion of the population will take the vaccine. We're not proposing at this stage making it mandatory.”

Quizzed on whether or not a mandatory vaccination programme could be ruled out in the future, Mr Hancock said the government would “make judgement accordingly”.

He added: "Honestly, I've learnt not to rule things out during this pandemic because we have to watch what happens and you have to make judgements accordingly.”

His comments come as communities secretary Robert Jenrick said it was not the Government's "expectation" to make a potential coronavirus vaccine mandatory.

Appearing on BBC Breakfast he said: "We don't want to make the vaccine mandatory."

He added: "Of course, we do need to win the argument and to persuade the public that the vaccine is safe.

"We've seen with previous vaccines over the course of the last 20 or 30 years, that there's sometimes misinformation, that misinformation is now predominantly online and we've got to combat that, and persuade people that it's safe to take the vaccine."

"I think it's really important that people do, and I will be doing everything I can to try to persuade people that I know, my family and friends, to take it when they have the opportunity." 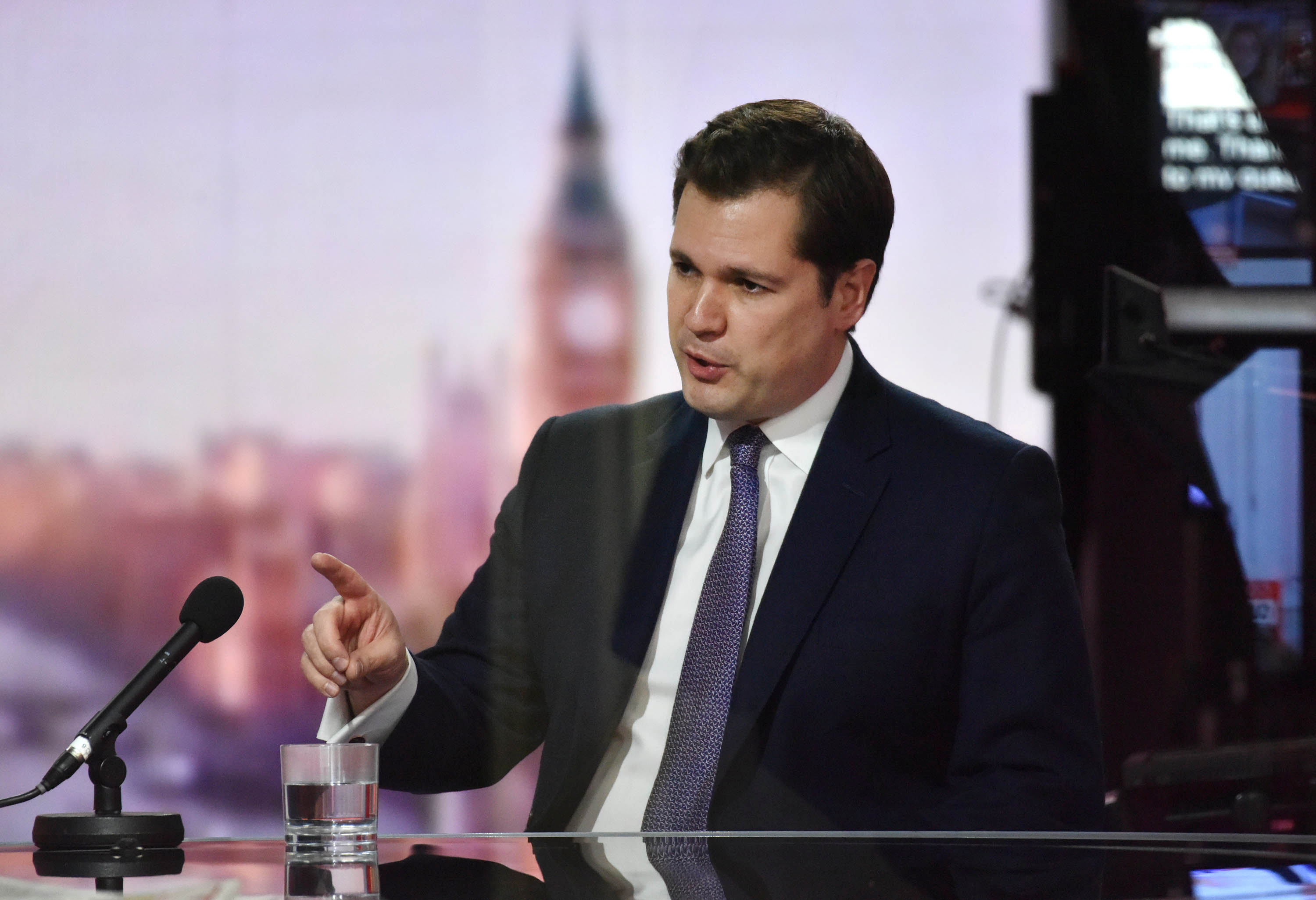 Mr Jenrick added: "Let me be perfectly clear, we don't have any plan to make the vaccine compulsory."

The question as to whether or not the jab will be made mandatory comes as research published by YouGov suggests that 67 per cent of Brits are likely to take the Pfizer vaccine, with just one in five respondents claiming they were unlikely to take it.

Shockingly, 20 per cent of people said they did not trust the specific vaccine.

Experts from the University of Oxford and York last week told Parliament that “vaccine hesitancy” could threaten the lives of others.

While many people believe that a vaccine will help normal life resume there is some anti-vax sentiment in the UK.

Mr Hancock also hit out at health care staff who have voiced their opposition to vaccines.

He added: “We don't propose, and allow vaccines in this country, unless they pass some of the most stringent safety requirements in the world.

"Getting a vaccine – whether it's for flu or hopefully for coronavirus – is something that not only protects you but protects the people around you. So it's a really important step."

Related posts:
TV and Movies
The Crown’s Olivia Colman and Queen Elizabeth II are actually distantly related
Who is Saved By The Bell star Dustin Diamond? – The Sun
Candace Cameron Bure on What Her Kids Think of Her Candid Comments About Sex: I'm an 'Open Person'
Monique Samuels explains how certain RHOP cast members plotted to tear down her family for 'TV and for storyline'
Recent Posts
This website uses cookies to improve your user experience and to provide you with advertisements that are relevant to your interests. By continuing to browse the site you are agreeing to our use of cookies.Ok