A MCDONALD'S diner was left feeling "physically sick" after seeing what happened when he put a Big Mac in an air fryer.

The fast-food fan shared his unorthodox experiment involving the renowned burger on Twitter in a thread that has since gone viral. 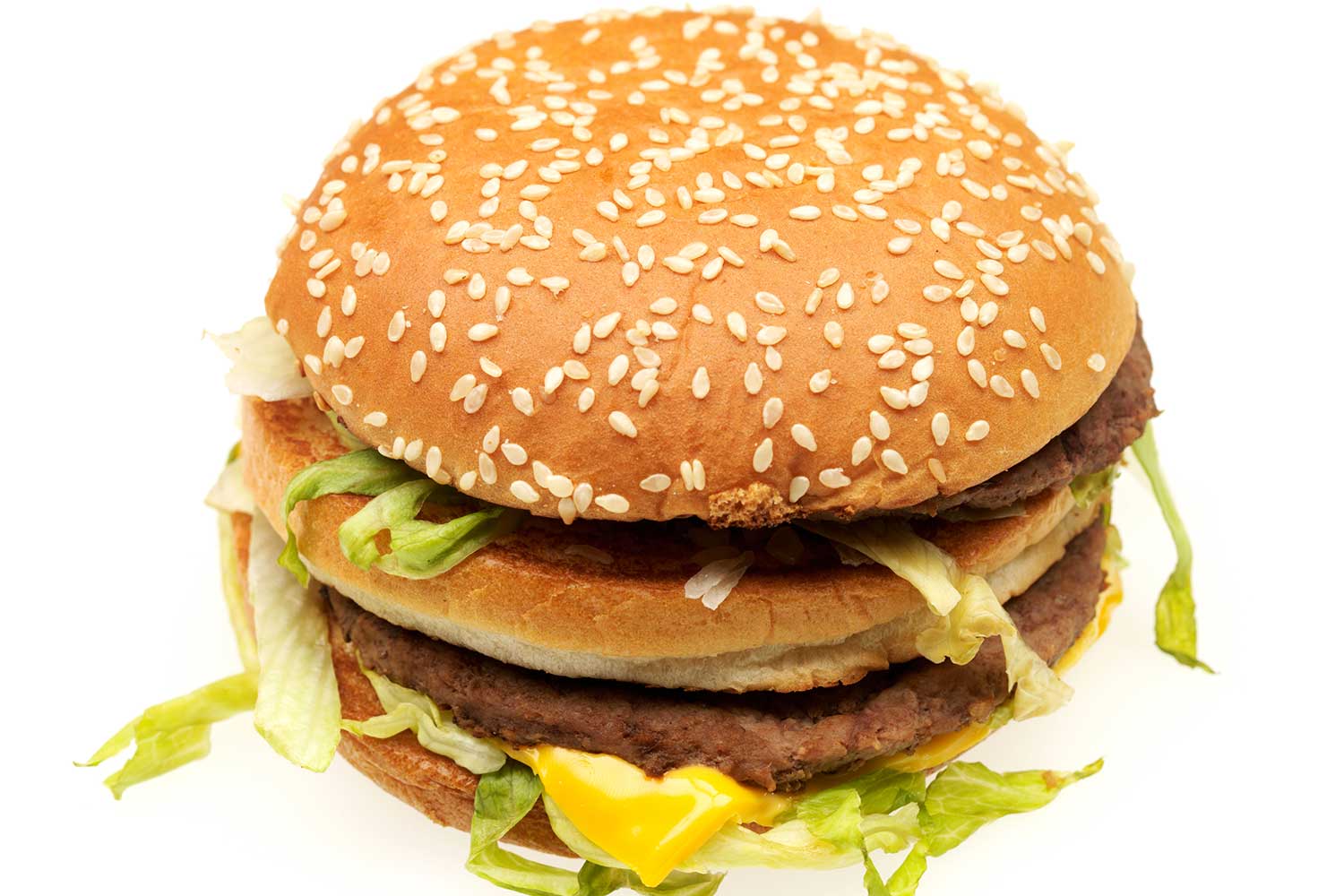 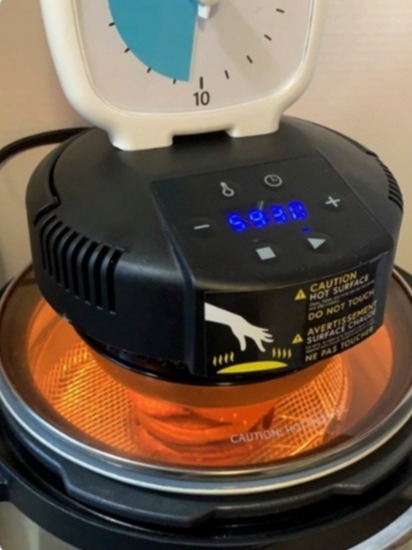 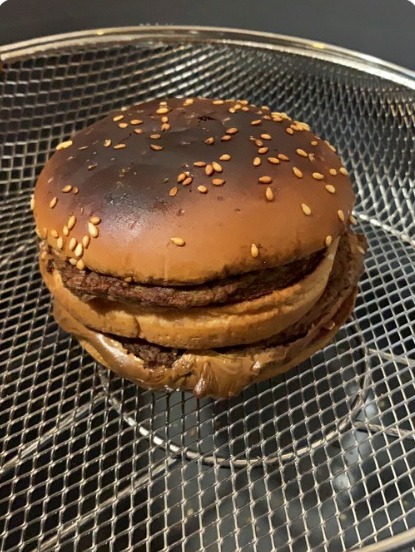 User @KLobstar placed the Big Mac inside an air fryer at around 150C for two hours, while checking on the burger at ten-minute intervals.

After a steady start to the food experiment, upon his first inspection he "sensed he would be learning more about bread science than hamburger science."

The Twitter user shared a picture of the Big Mac, which appeared unscathed apart from a slightly charred top bun.

While checking again 20 minutes in, he shared a clip of the burger showing it had become "extremely hard" in just a short time.

In true research style, he used a spatula to interact with the object to ensure he didn't "ruin the scientific nature of this test".

The amateur experimenter also calmed the fears of the thousands of people eagerly following his thread, by explaining he had a fire extinguisher on hand in case the air fryer couldn't handle the heat.

Wilko to close 15 stores across the UK – is your local shop closing?

Half an hour into the venture, the Big Mac still appeared pretty much box fresh – but had started to emit a "strange strong ketchup sauce smell".

And it only continued to go downhill from there – as he complained: "The smell. It has become worse. It is strangely sweet smelling, with a hint of fire."

Battling through a quick scare when the air fryer began making a "popping noise", by 50 minutes the Big Mac still looked the same.

But the thread continued: "Oh god the smell in the last few minutes has become thick, it’s vaguely tomato-ey and I can smell it across the house."

The McDonald's lover then allowed the air fryer to have a breather after an hour had gone by, while describing the burger as "a bit darker, a lot harder, but the inside remains nearly untouched."

After resuming the experiment, the turning point came at the 70 minute mark – when the cheese "became the consistency and colour of cheap peanut butter" and began "bubbling oil".

The gruesome image showed the brown substance leaking from the Big Mac tower, before reaching the "texture of plastic" ten minutes later.

He wrote in an update for Twitter users: "It now strongly smells like fire, and my wife has opened all the windows and the front door."

With just 20 minutes remaining, the experiment had to be relocated outside as the "insurmountable" and "demonic" stench had become too much.

It’s been about 30 minutes since I ate a bite of the hamburger, it is not agreeing with my stomach. I may have made a mistake.

But he lifted the lid on the Big Mac to find the patty shockingly still remained edible.

Wrapping up hour two, the man said he was "astounded" that it still appeared to be consumable – so decided to chow down on the charcoaled Maccies.

Cutting it in half, he explained: "It appears the inside of the hamburger is relatively untouched, and is very soft. Smells somewhat like homemade meatloaf."

But despite much of the Big Mac determinedly persevering through the intense experiment, the taste failed to pass the test.

"It was terrible, absolutely disgusting. 7/10 stars," he wrote in the thread.

Unfortunately for the Twitter user, the extraordinary appraisal of the McDonald's favourite left him with a bad taste in his mouth – and a horrific smell in his house.

"It’s been about 30 minutes since I ate a bite of the hamburger, it is not agreeing with my stomach. I may have made a mistake," he said.

"Sitting in a different room and the smell of hamburger is so strong it’s gotta be in the walls.

"It has been 6 hours and the smell is tough to describe still, it’s sort of like if a McDonald’s burned down a town or two away and you can still just sorta smell it’s f***ed up clown ghost in the air," he joked. 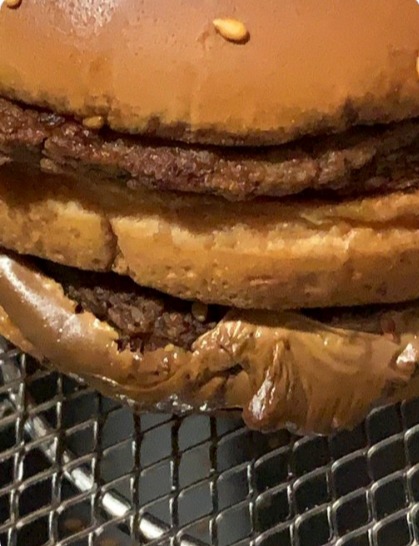 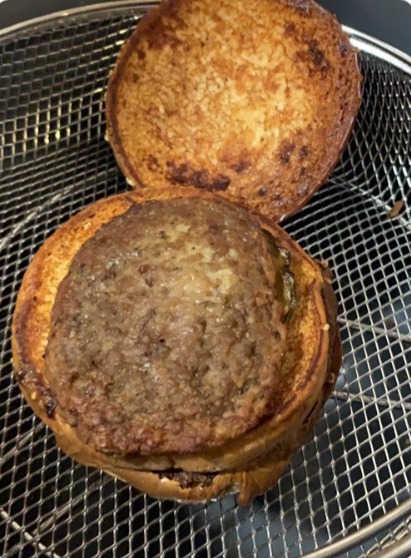