MEGHAN Markle and Prince Harry have revealed they are expecting their second child together.

Here's an early look at some of the names that bookmakers believe the couple may be considering for the royal baby, who will be Archie's younger sibling. 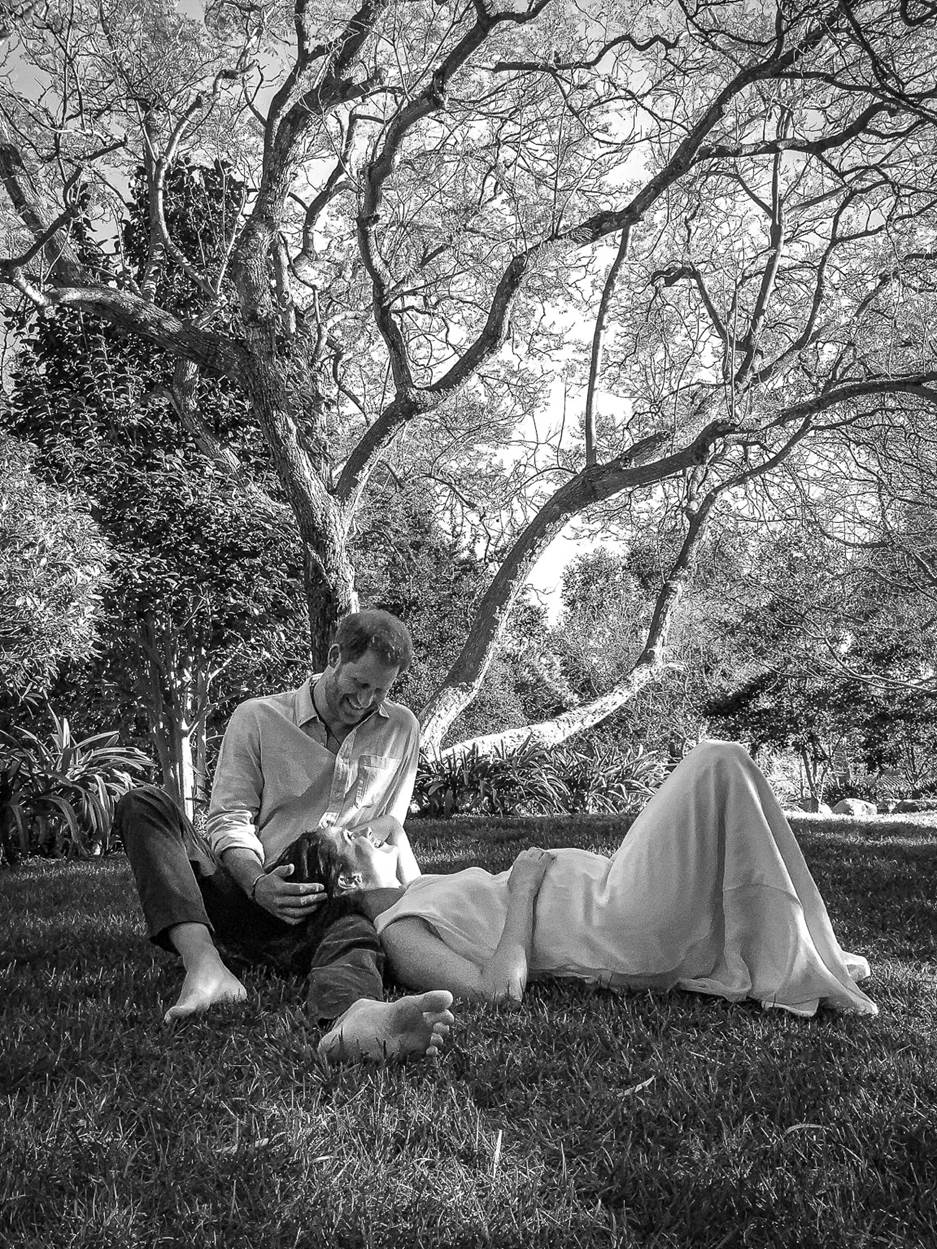 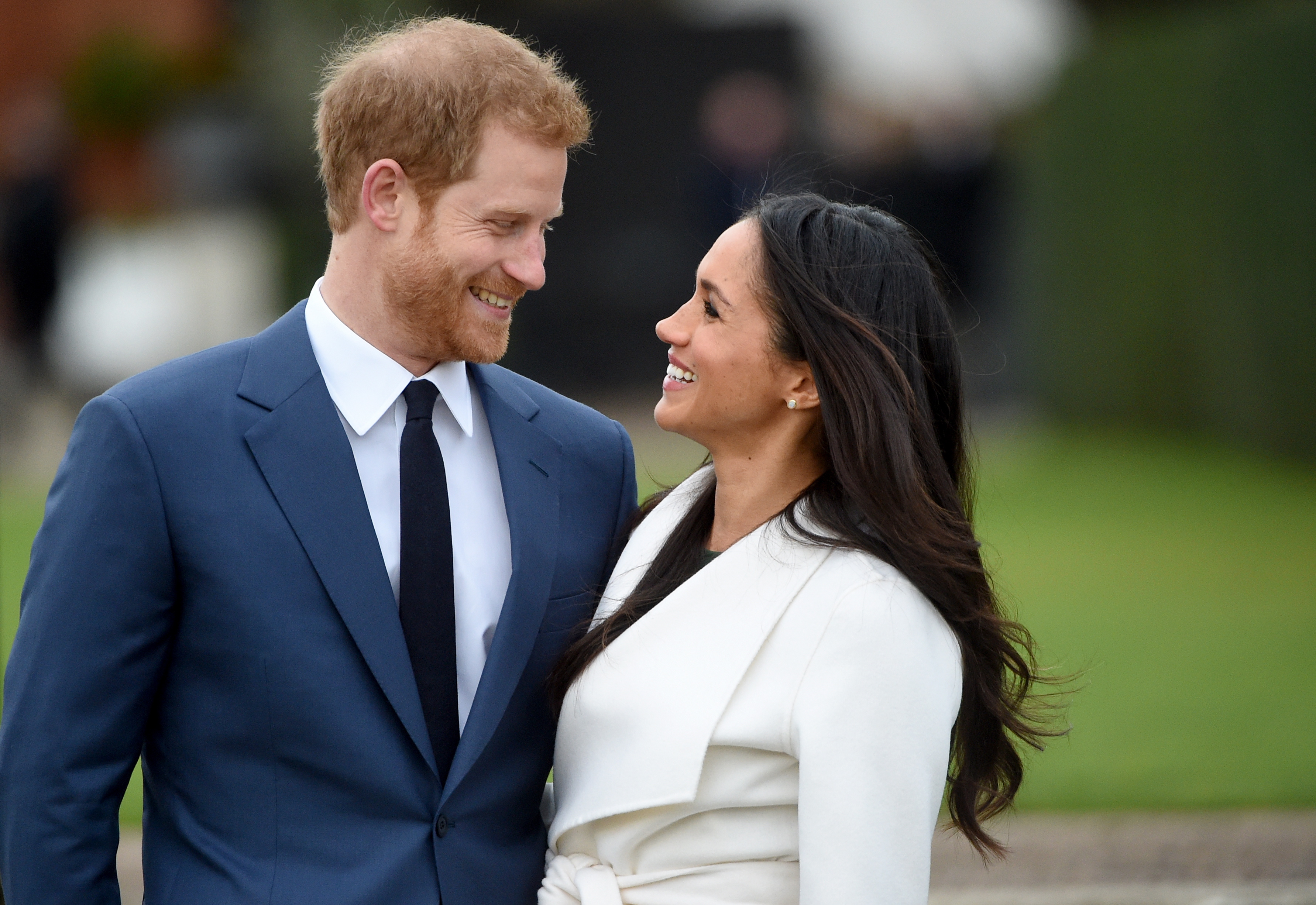 Per royal protocol, the Queen reportedly has to be the first to know of the birth and the name of the child, however, both Harry, 36, and Meghan, 39, are free to choose their own name.

What will Meghan Markle and Prince Harry's baby be named?

Here are the latest odds on baby's name, as supplied by Ladbrokes.

Alfie and Alexandra are among the early frontrunners to be the name of the couple's second born.

Alex Apati of Ladbrokes said: "Huge congratulations to Harry and Meghan on the news of their pregnancy – of course all attention will now turn to the name game and as things stand it's Alfie and Alexandra leading the way in the betting.

"Archie was a modern twist on a traditional name, so it's no surprise Charles/Charlie are up there as things stand at 5/1 apiece." 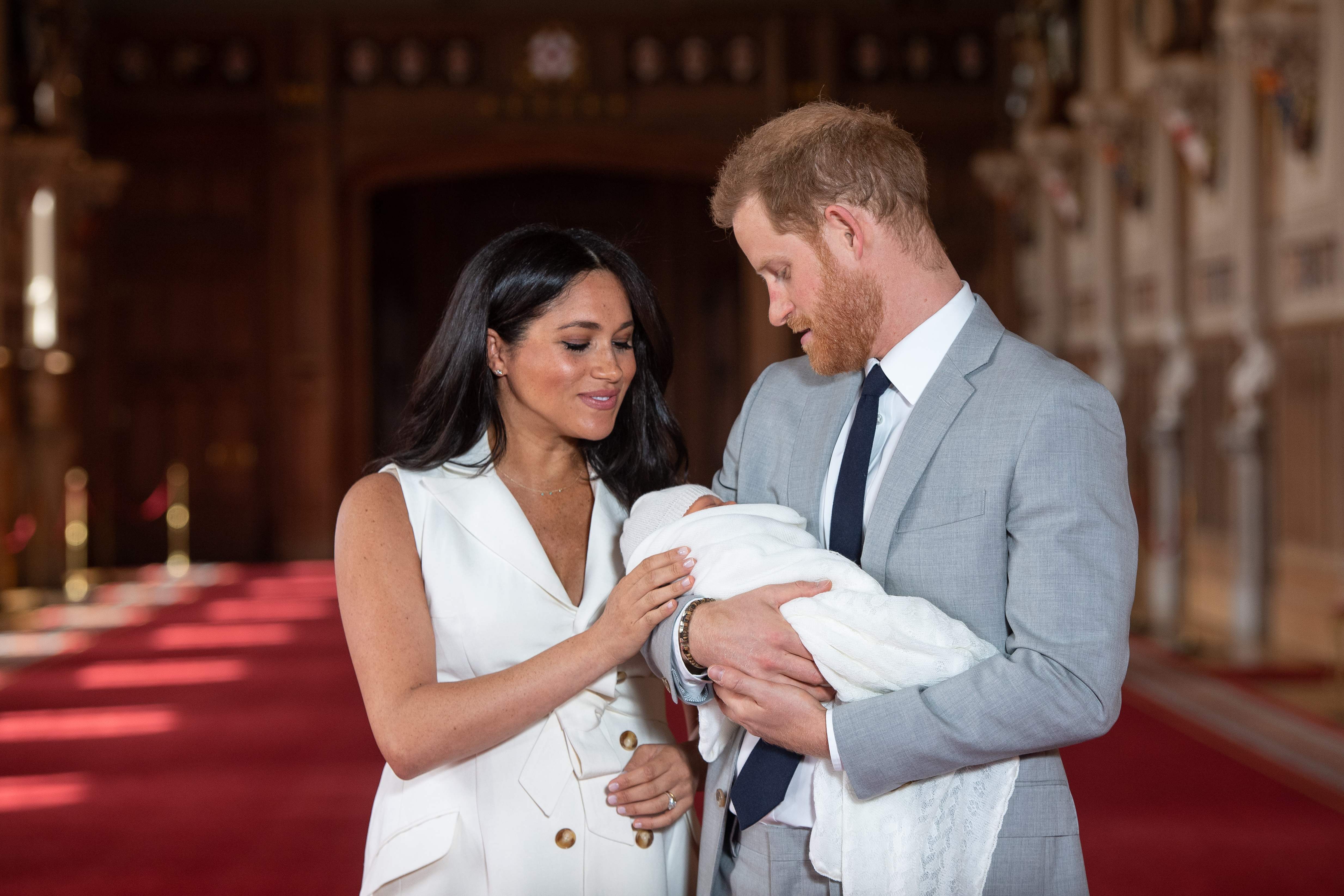 The Duke and Duchess of Sussed made the heartwarming announcement of their news today – Valentine's Day.

They shared a black and white picture of themselves under a tree, with Harry resting his hand on Meghan's head as she cradles her bump.

"We can confirm that Archie is going to be a big brother," a spokesperson for the couple said.

"The Duke and Duchess of Sussex are overjoyed to be expecting their second child."

The wonderful news comes just months after Meghan revealed her "unbearable grief" after suffering a miscarriage in July.

The Duchess of Sussex, 39, wrote of the moment she knew she was "losing" her second baby in a deeply personal essay for the New York Times.

Harry and Meghan's new tot will add to Queen Elizabeth and Prince Philip's ever growing family – being the monarch's tenth great-grandchild.

And he or she will be Prince Charles fifth grandchild, joining Archie and Prince William's children with George, Charlotte and Louis.

The Duke and Duchess of Sussex's new baby will be eighth in line to the throne.

Archie was born in 2019, and is due to celebrate his second birthday on May 6.

When did Meghan Markle and Prince Harry get married?

The couple tied the knot on May 19, 2018, less than two years after they first announced they were together in November 2016.

The wedding took place at St George's Chapel at Windsor Castle and was attended by A-list stars and watched around the world.

Prince William was best man, and here is the full list of bridesmaids and page boys.

Related posts:
TV and Movies
Tracy Morgan Jokes About Pizza When Apologizing for ‘Soul’ Slip-Up at 2021 Golden Globes
The Voice Season 20 Premiere Recap: A Legend in the Making Inspires John to Do Something He Never Had as a Coach
James Corden shows off incredible weight loss after losing a stone in five weeks on new diet
St. Vincent Meta-Documentary 'The Nowhere Inn' Acquired by IFC Films
Recent Posts