THREE people are dead and a baby was wounded after a shooting took place in broad daylight.

The gunfire happened Tuesday afternoon at a home in Meridian, Mississippi, police said. 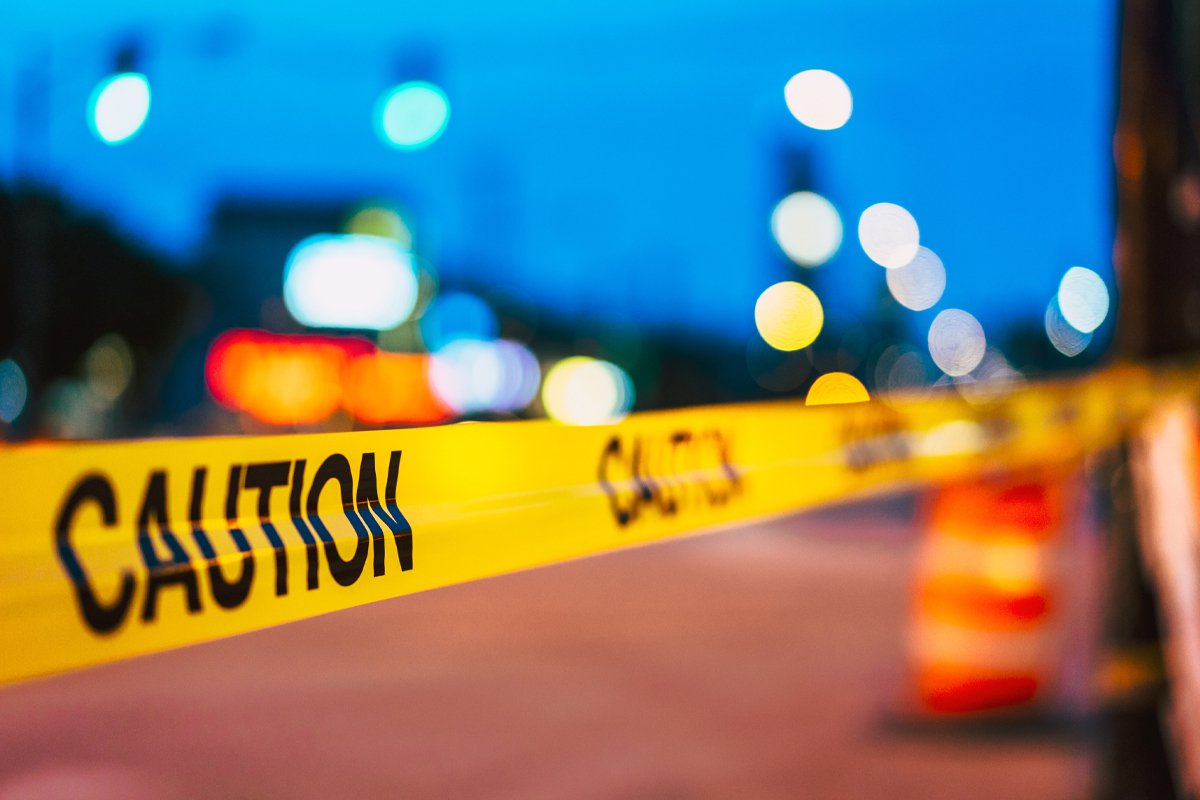 Officers found that two of the men had been shot multiple times and were declared dead at the scene, Meridian police Sgt. Heather Luebbers said.

A third man died after being flown to a hospital in Jackson, Coroner Clayton Cobler told WTOK-TV.

He had also been shot several times, The Meridian Star reported.

Luebbers described injuries to the infant, who is less than one year old, as not life-threatening.

The identities of the victims were not immediately released. No suspects or motives have been announced.