FOUR people, including a meteorologist, are dead after hurricane-force winds ripped through US states in the midwest.

A violent mix of windstorms battered through the Upper Midwest on Thursday evening, unleashing destructive gusts over 100mph while stirring up a daunting haboob dust storm. 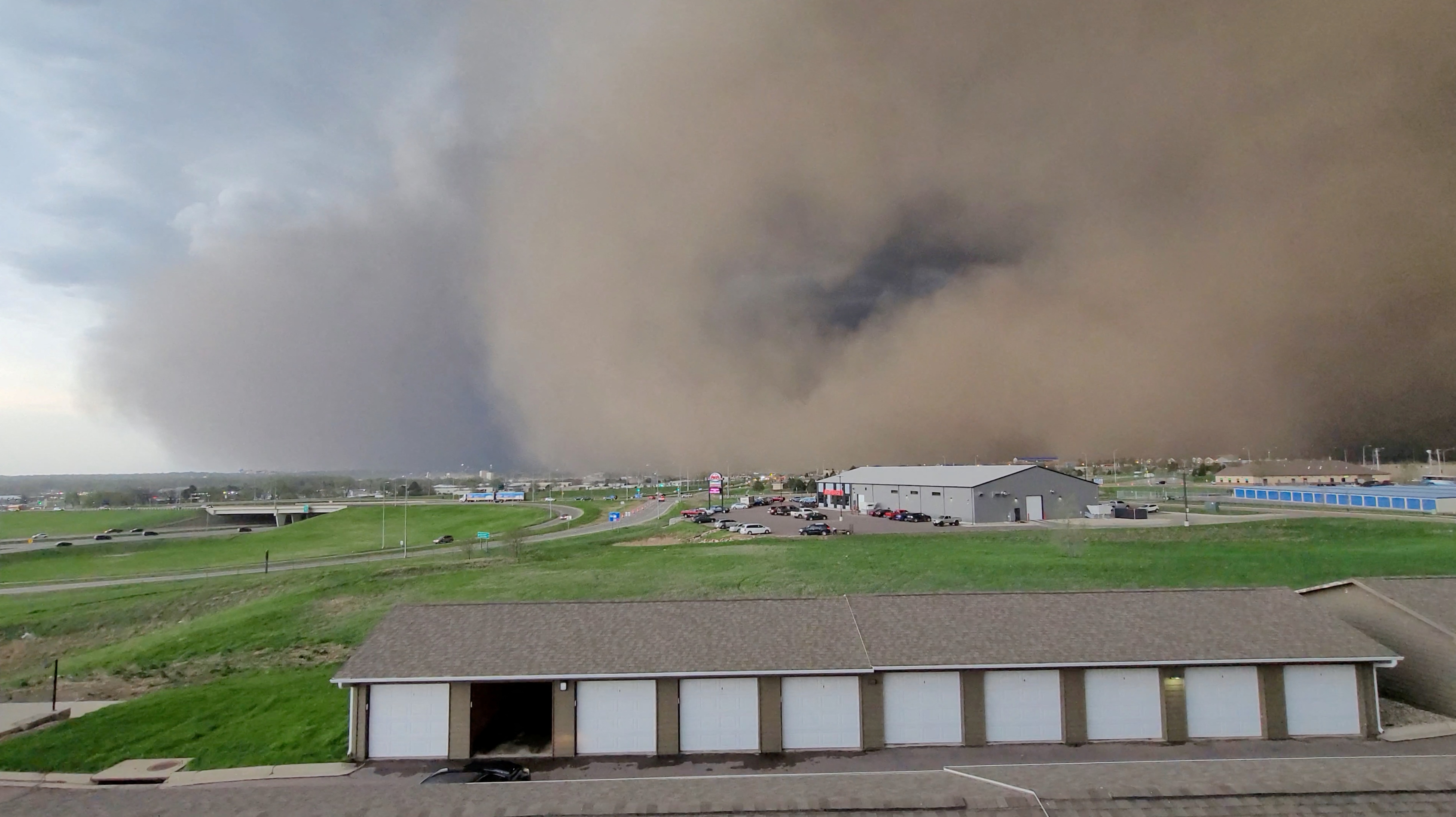 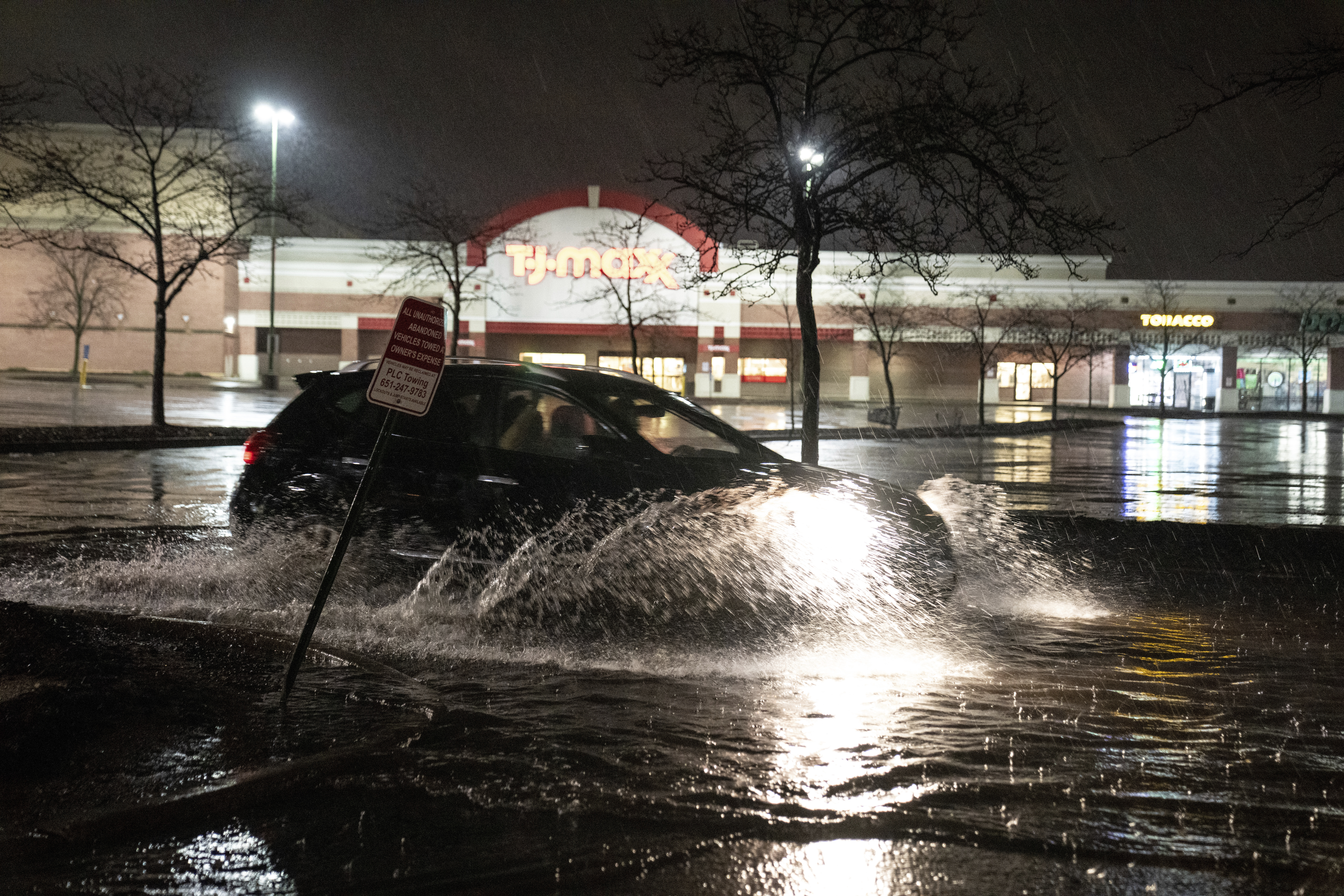 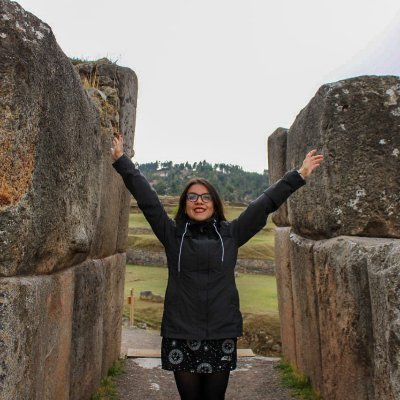 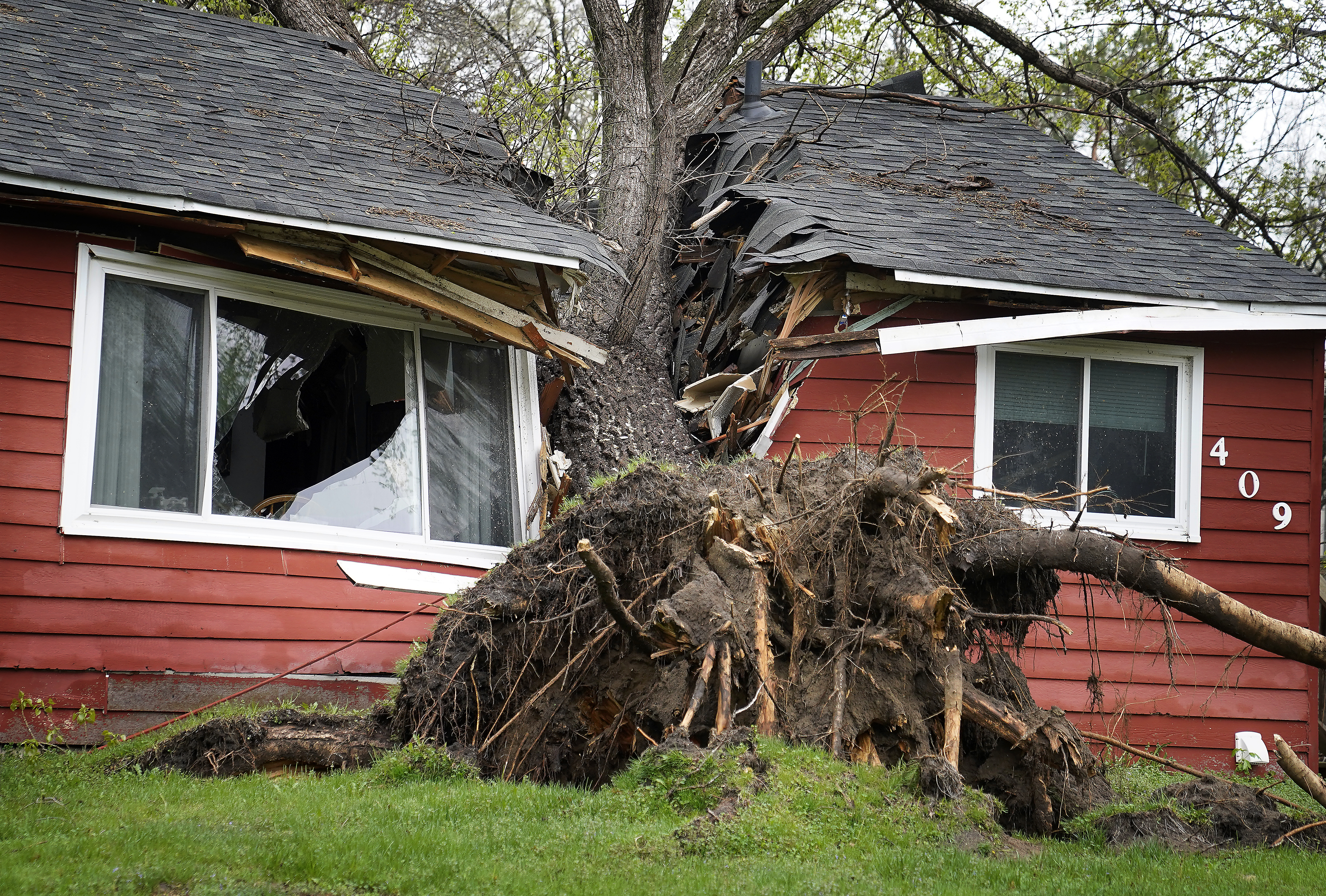 A haboob is an intense dust storm that typically develops in the desert.

The rare phenomenon was captured on video, swallowing communities across South Dakota and Minnesota in dust, with winds reaching 75-mile-per-hour.

In Hutchinson County, SD, extreme wind gusts clocked in at a staggering 107mph.

On Friday, the Minnehaha County Sherriff's Office confirmed the death of a 61-year-old woman. 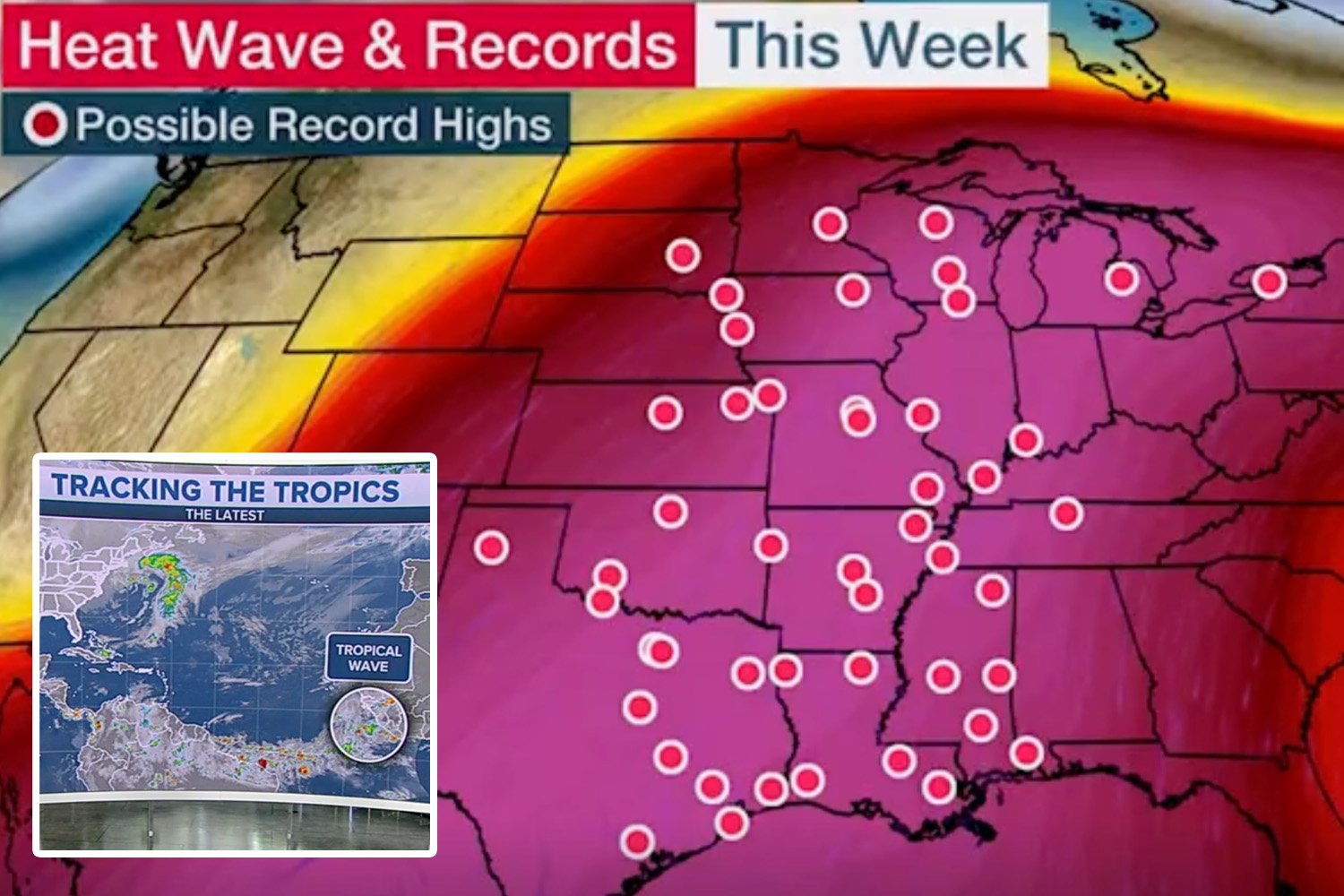 The death was reported just south of Colton after a chunk of wood went through the window of a car being driven by a husband and wife – who were on their way home to Wentworth – Sheriff MikeSheriff Mike Milstead said.

The 61-year-old woman died from her injuries on Friday morning, police said.

The National Weather Service received more than 200 reports of damaging winds from Kansas to Wisconsin on Thursday evening.

Reports of more severe winds were called in from parts of eastern Nebraska and southwest Minnesota.

Urgent warning for residents NOT to drink, cook with or clean teeth with tap water

The strong winds left about 70,000 people without power, the NWS reported.

Severe storms in Minnesota on Wednesday caused the death of two residents, including a storm chaser who was out on the job.

Martha Llanos Rodriguez, 30, of Mexico City, died when a semitrailer rear-ended a car she was riding in on Interstate 90 after Rodriguez’s vehicle stopped short to avoid downed power lines, authorities said.

Officials said Rodriguez and three other weather experts had been chasing a severe storm system that brought damaging winds, flooding, hail and reports of possible tornadoes to the southwestern part of the state.

In the vehicle with her were fellow meteorologists Bradford Scott Barrett, 42, from Maryland, Diego Campos, 37, and Aldo Alberto Viscarra-Avilez, 33, both from Chile.

Rodriguez, who worked for the Spanish outlet Meteored, had been chasing storms in Nebraska and Iowa before venturing on the fateful trip to Minnesota. 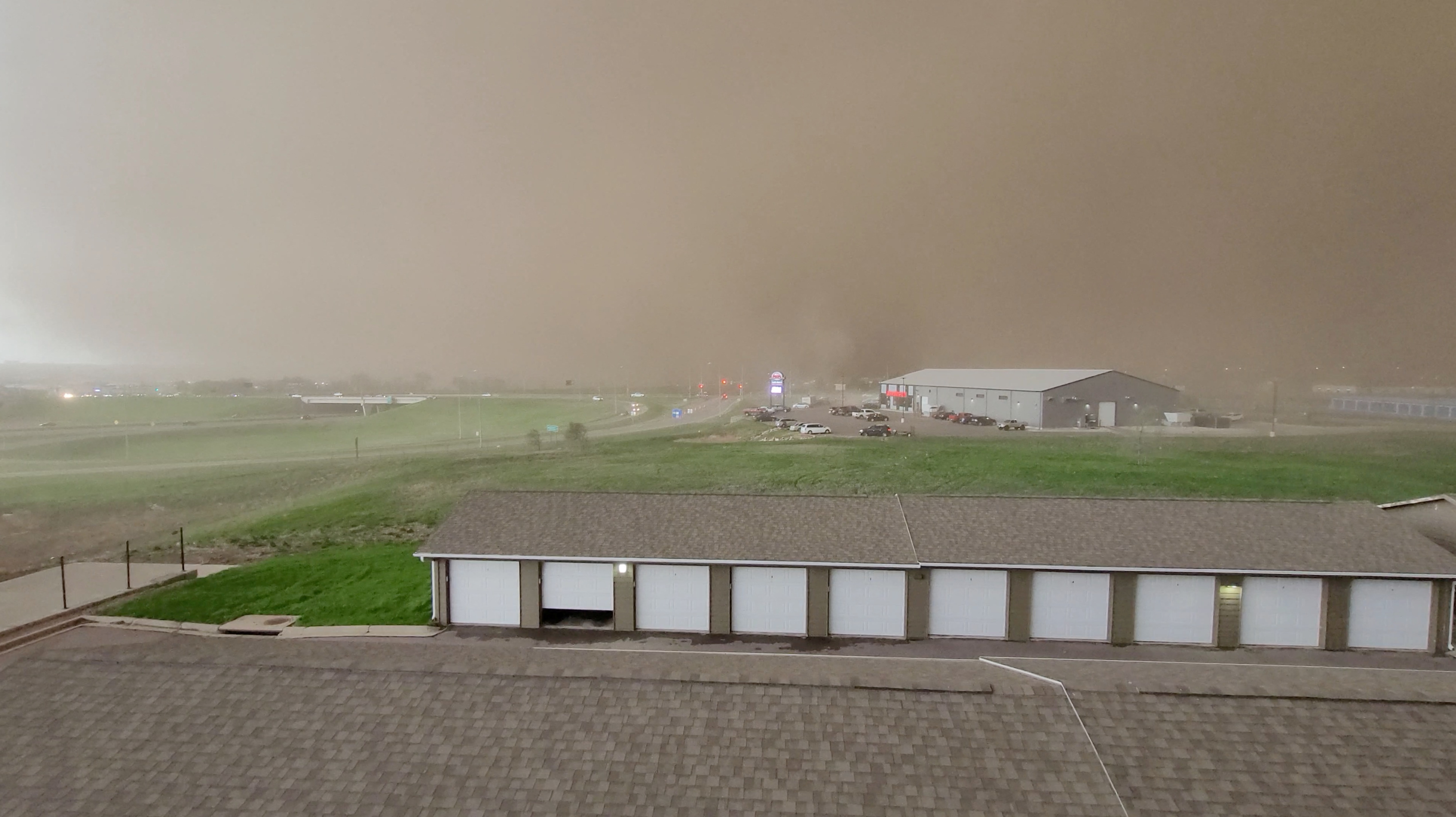 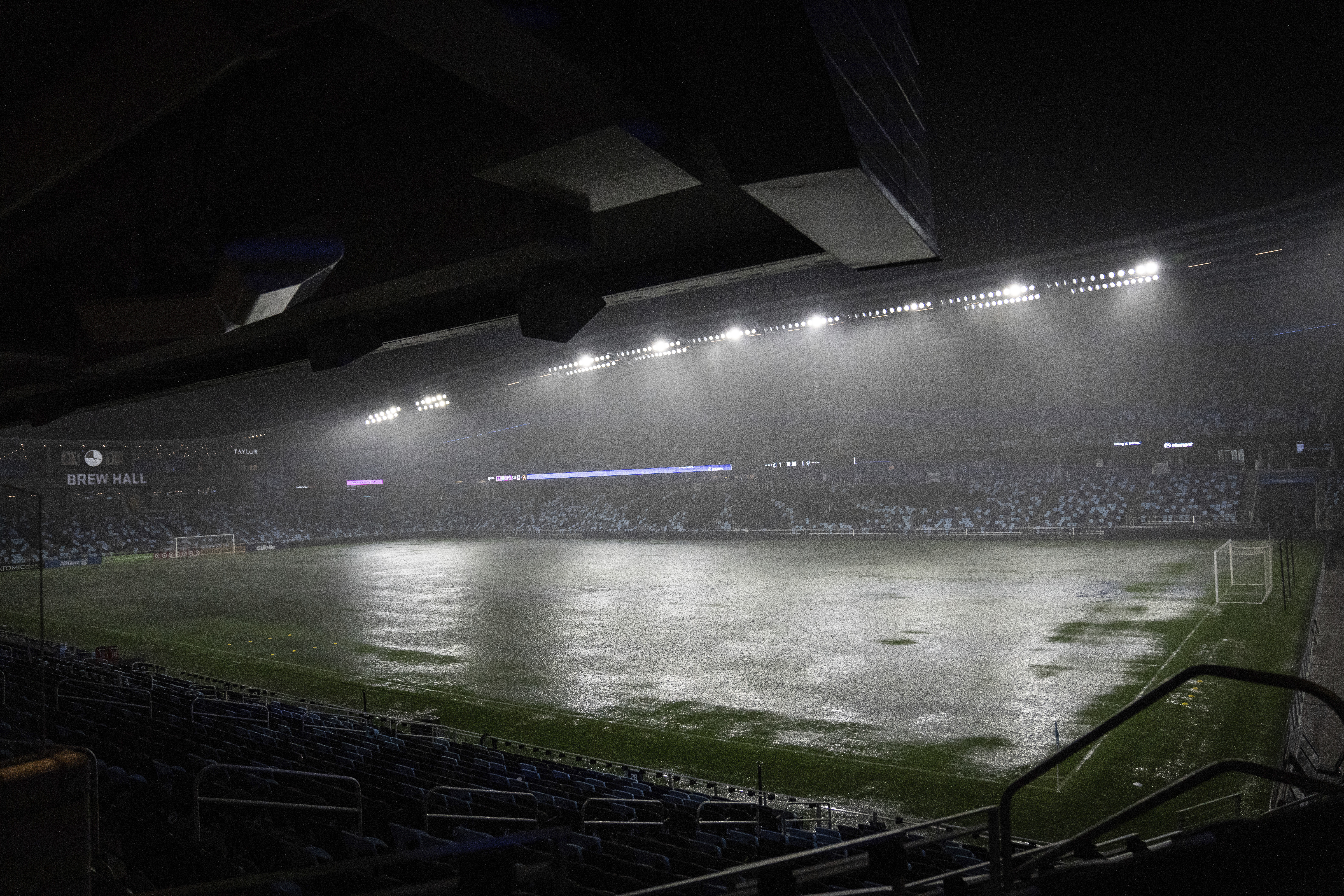 "Chaser Log. Day 1 🌪️. 3 hours ago I arrived in Nebraska, we continue on our way north in search of some formation. Now in Iowa, heading to Minnesota. Flamin' hot potatoes don't bite 🌶️," her final tweet read.

Campos told the Star Tribune that the three men had picked Llanos up from the airport in Omaha, and it was her first experience storm-chasing.

Meanwhile, a second death was reported in Blomkest, Minn, after a grain bin fell on an occupied car.

The man, who has not been identified, was found dead under the collapsed grain bin, the sheriff's office said.

Another man, 49-year-old Michael Allen Fifield of Benson, also perished during the storm.

Officials say Fifield was riding his motorcycle when he lost control and went into a ditch in Swift County.

Fifield was taken to a local hospital, where he died from his injuries. He was not wearing a helmet.