BRITISH police have launched a fresh dig for clues in the case of a Royal Navy sailor who disappeared 30 years ago amid fears he was a victim of a notorious serial killer.

Simon Parkes was serving on the HMS Illustrious when he vanished in Gibraltar in 1986 after a night out. 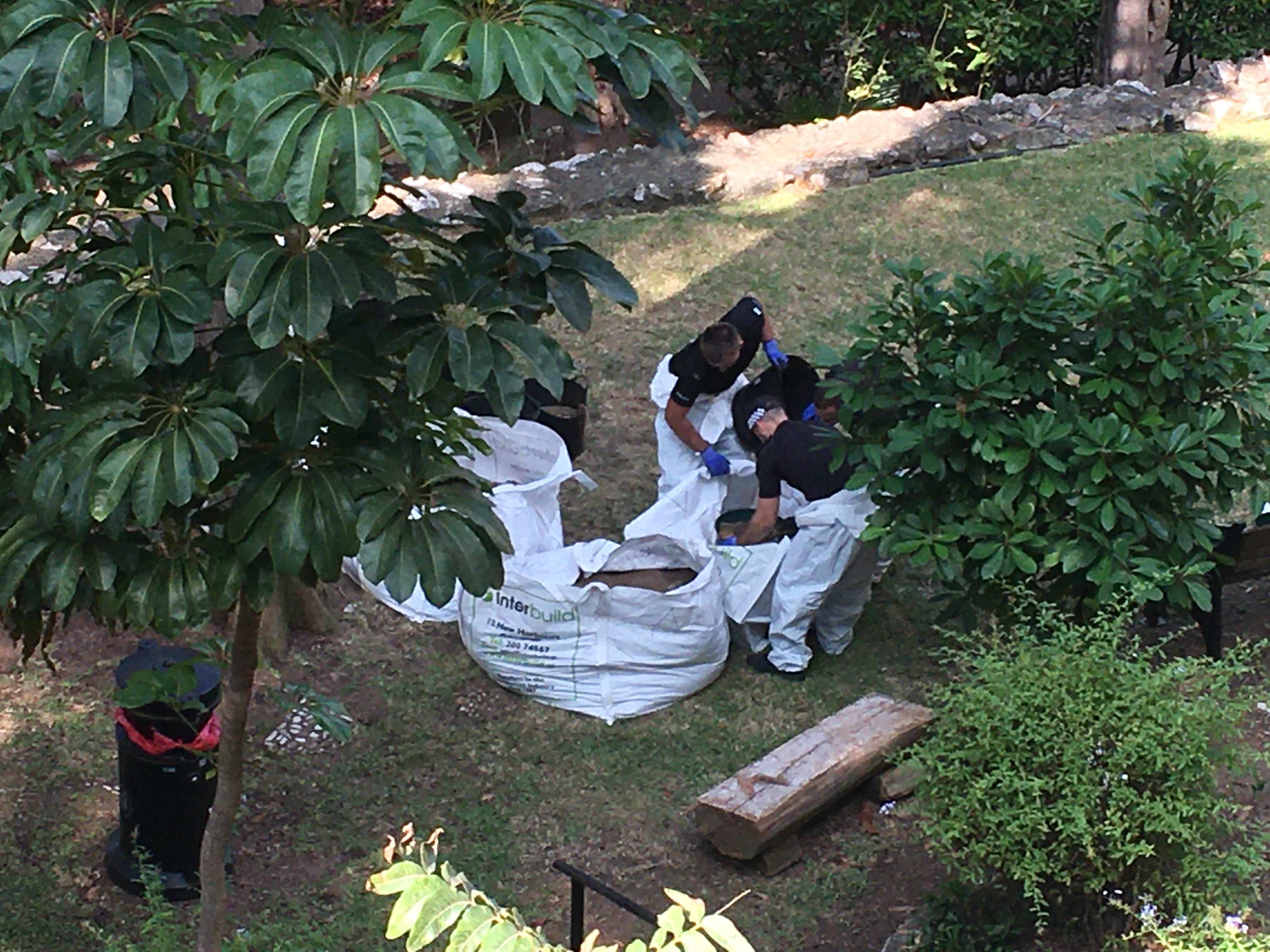 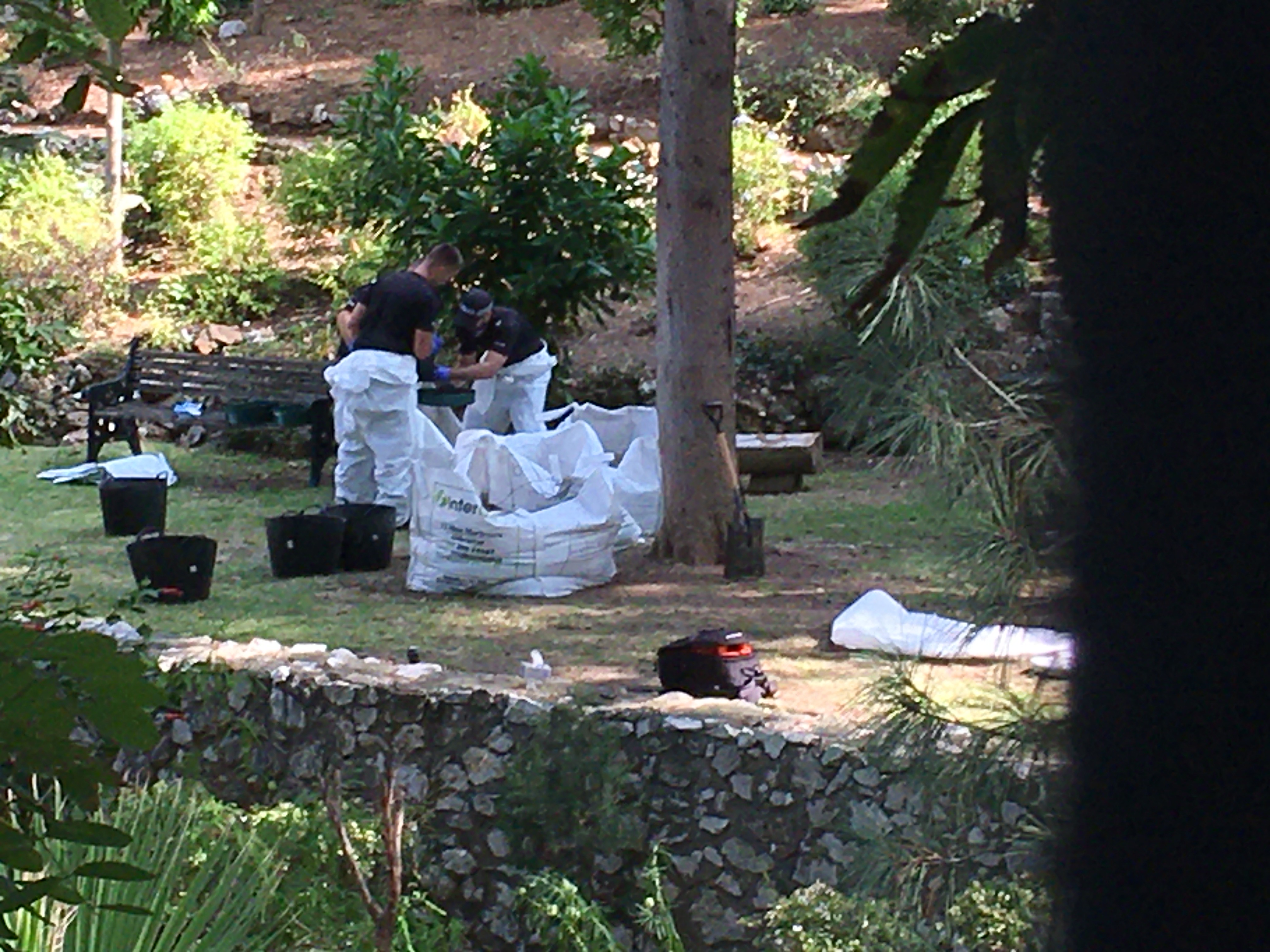 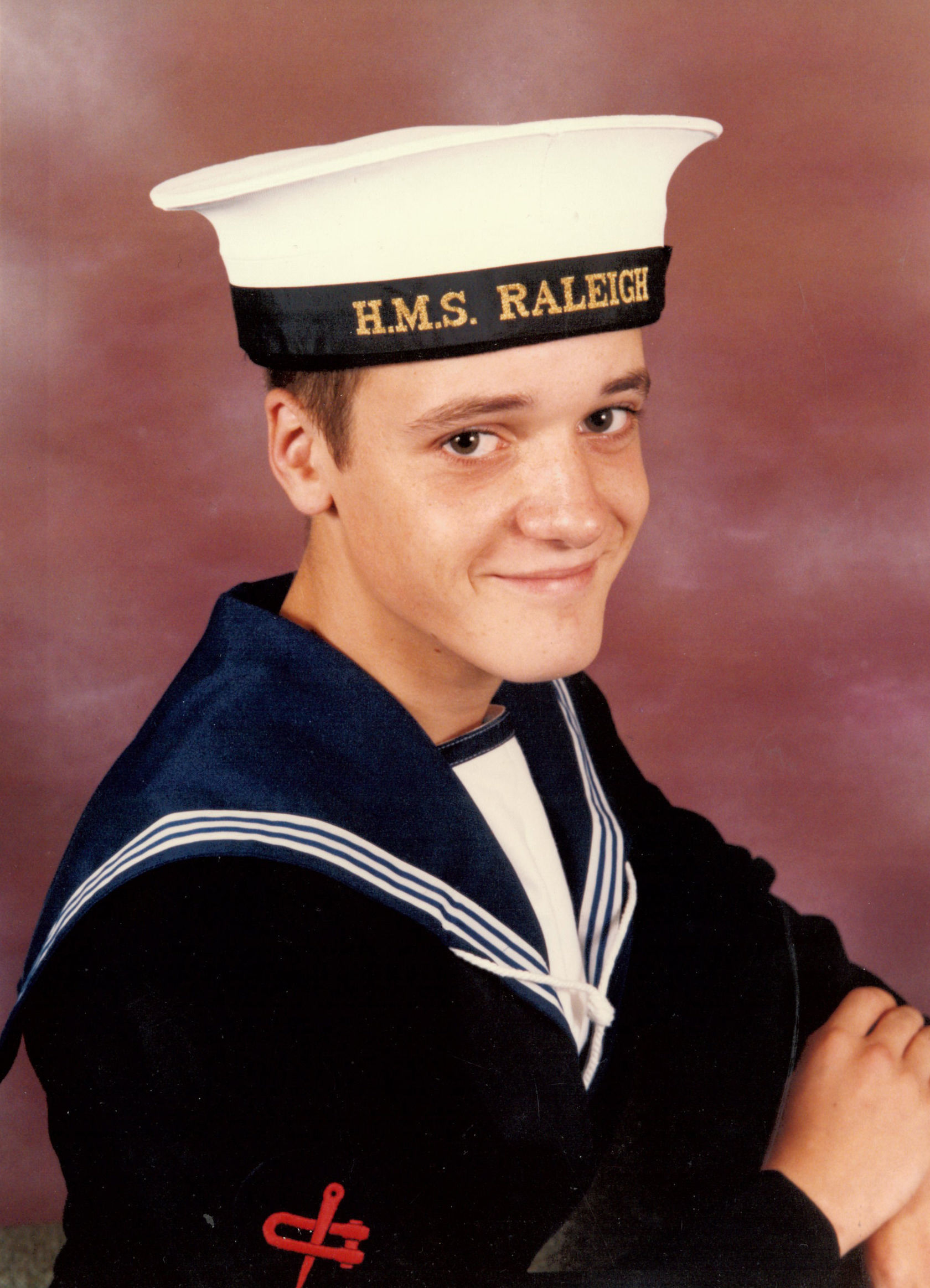 The dig – which is expected to take two weeks – is based on new information obtained by the Hampshire Constabulary.

The 18-year old's disappearance has previously been part of investigations by Hampshire Police into the so-called "Frankenstein" killer, Allan Grimson.

The twisted former petty officer – serving life for the murder of two young men – was working on board the aircraft carrier at the same time as the teen.

Cops think Grimson may have been responsible for killing as many as 20 people although he has previously denied involvement in Mr Parkes' disappearance.

This is the third time police have unearthed sections of the Rock's Trafalgar Cemetery. 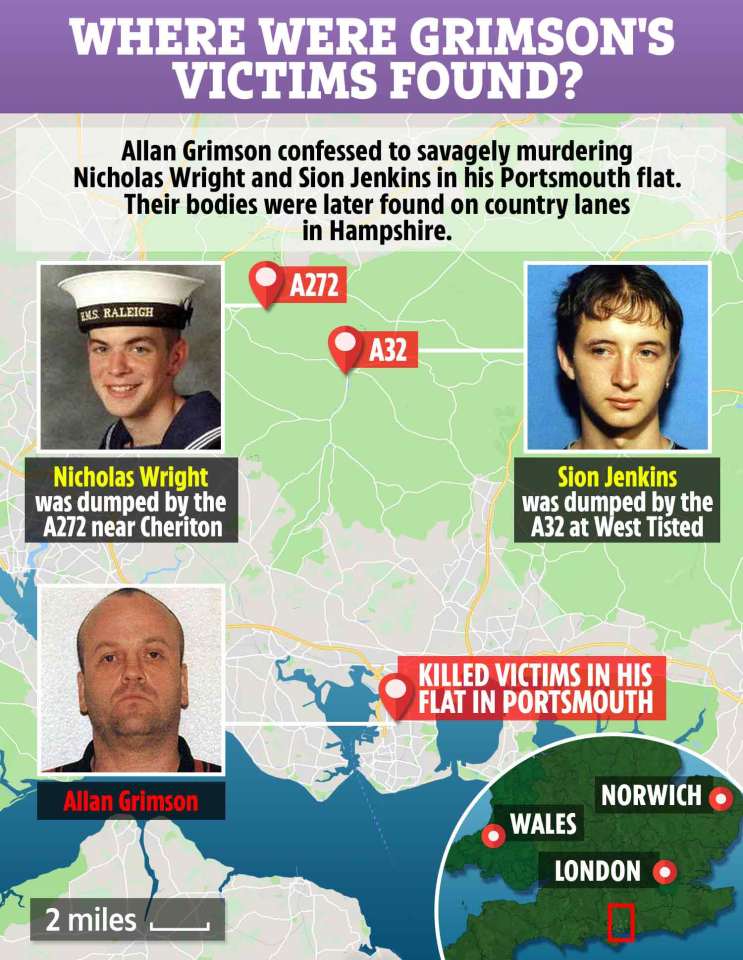 Back in December, a specialist team including forensic experts travelled to Gibraltar to carry out a thorough search of Trafalgar Cemetery after receiving credible new information.

A force spokesman said at the time: "Following new information a specialist team has flown over in an effort to find out what happened to Simon Parkes once and for all.

"A week-long search will be carried out at Trafalgar Cemetery this week, headed up by Detective Inspector Roger Wood, from Hampshire Constabulary's major crime investigation team.

"His team, which includes experts in forensics, will be working closely alongside officers from Royal Gibraltar Police."

A previous search was carried out in Gibraltar in 2003 but without success. 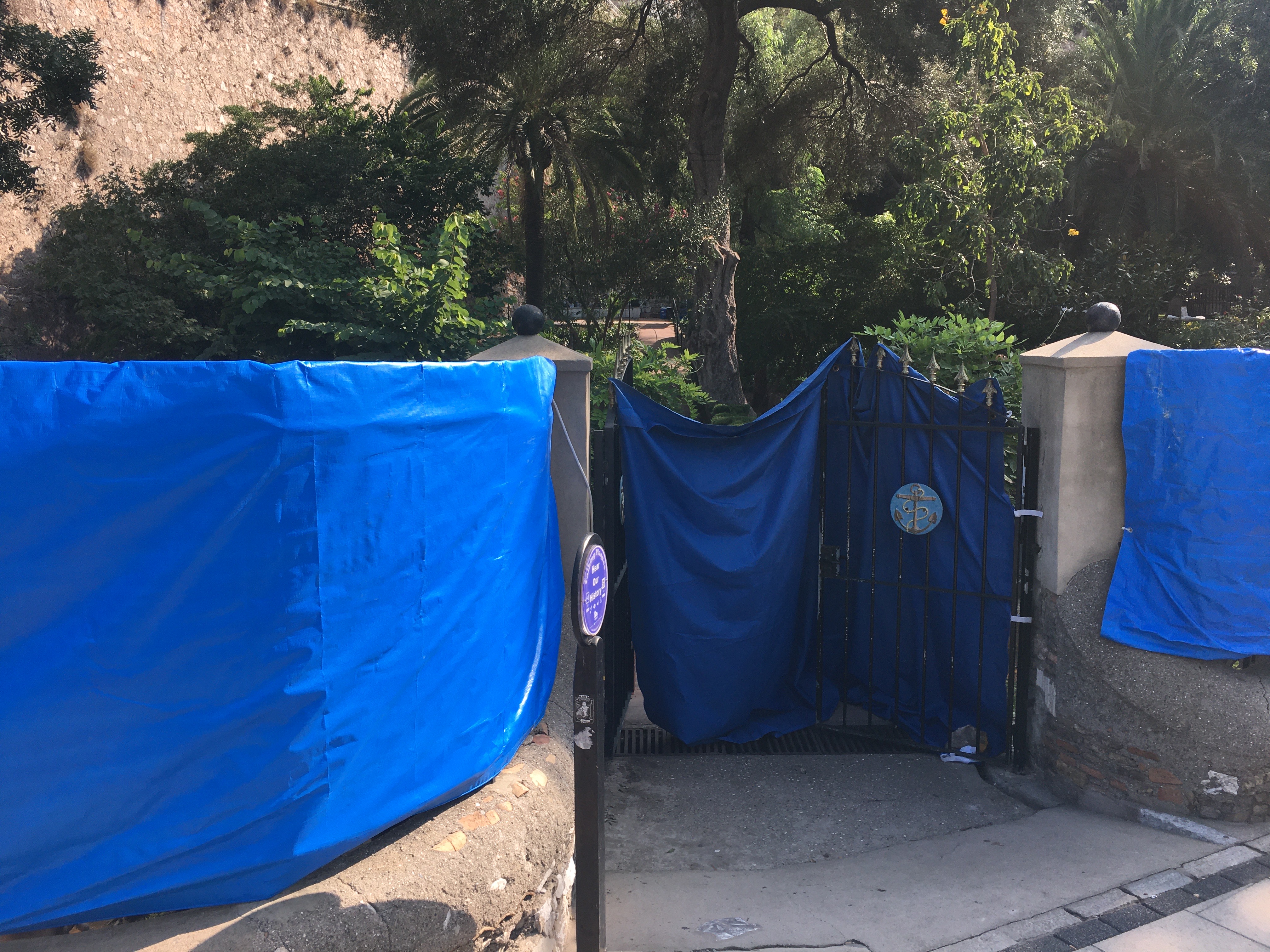 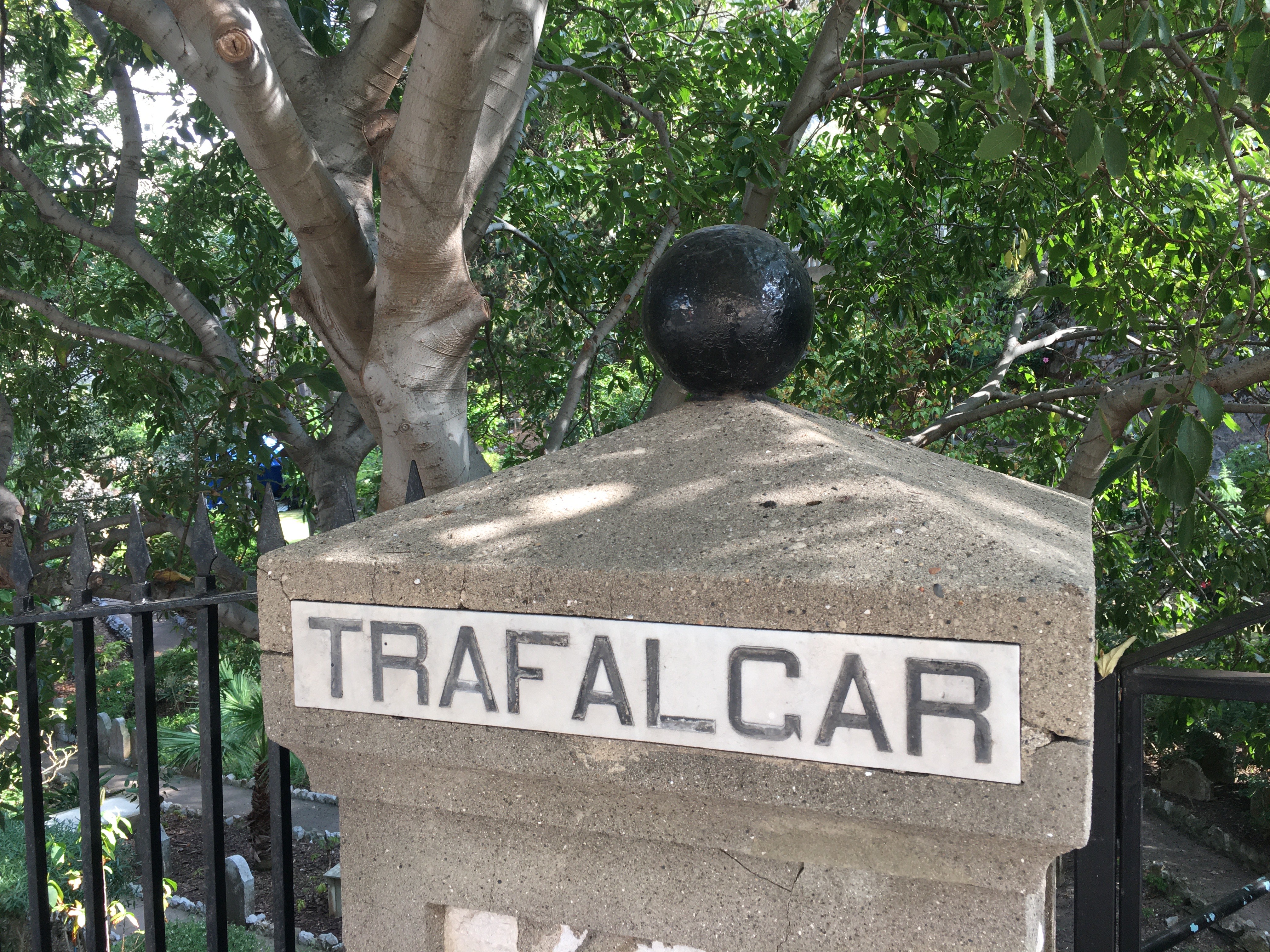 Grimson – nicknamed Frankenstein by Navy colleagues – was jailed for 22 years for the murder of naval rating Nicholas Wright and barman Sion Jenkins.

Grimson, who is homosexual and originally from North Shields, lured the pair back to his flat in Portsmouth before brutally killing them.

He bludgeoned Mr Wright to death with a baseball bat and then slit his throat and sliced his ear with a carving knife, a court heard.

A year later Mr Jenkins, was also bludgeoned to death with a baseball bat while a towel was wrapped around his head at the same flat.

Both had refused to have sex with Grimson it was later claimed in court.

Grimson has described the killings as being linked to control and power, rather than sex.

Their bodies were discovered four miles apart at the side of country lanes north of Winchester in December 1999.

Mr Parkes joined the Royal Navy straight out of school and immediately set sail aboard Illustrious on a round the world trip.

When the ship docked in Gibraltar – its last stop before returning to the UK – Mr Parkes phoned his mum Margaret to make sure she had the right forms to get on to the dock to welcome him home.

When it left Gibraltar on 14 December 1986, no-one had seen him for two days – he was last spotted in the Horseshoe Bar on the night of the 12th

Mr Parkes' mother, Margaret Parkes, said: "After all this time we did not think that we would get another chance to find out what happened to Simon, so we are very grateful to the police for this.

"We know there's a chance we won't get the answers we so desperately want but it would mean the world to us if we could finally bring Simon home."

Grimson was jailed in 2001 at Winchester Crown Court for the murders of naval rating Nicholas Wright, 18, from Leicestershire, and barman Sion Jenkins from Newbury, Berkshire.

During Grimson's trial for murder, one psychiatrist called him a psychopath and the most complex of over 250 murderers they had met.

While being interrogated by police he infamously told horrified cops that slitting the throat of one of his victims was better than sex.

Judge Peter Cresswell described him as a "serial killer in nature if not by number.

"You are a highly dangerous serial killer who killed two young men in horrifying circumstances." 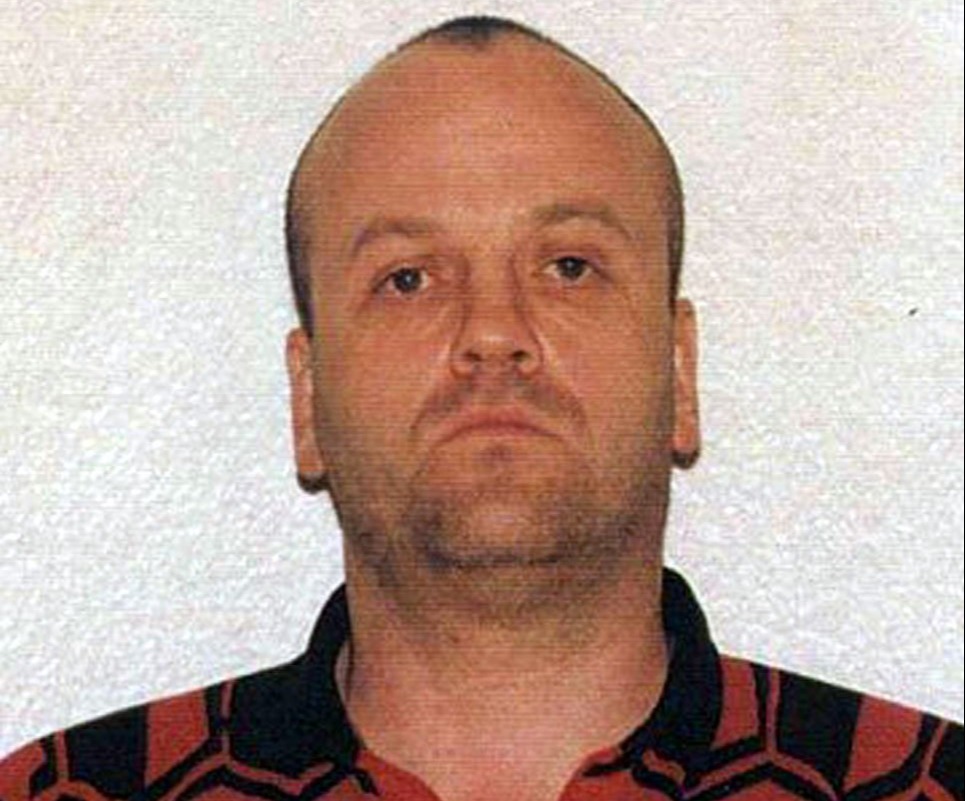