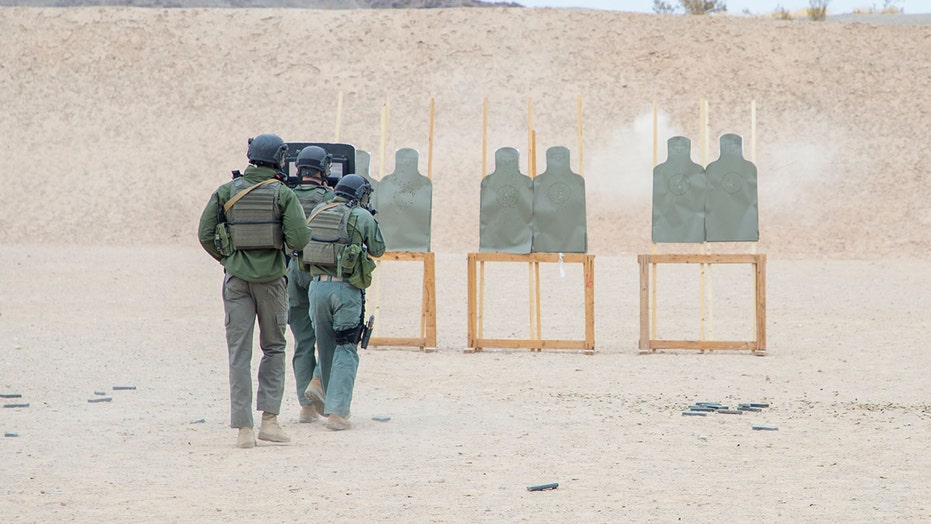 The U.S. Military on Tuesday confirmed that explosives were missing from a Marine Corps base in Southern California, and an investigation is underway.

On Tuesday, Naval Criminal Investigative Service (NCIS) spokesman Jeff Houston said the agency is investigating the incident, according to Palm Springs’s KESQ-TV. The amount and type of explosives were not identified. 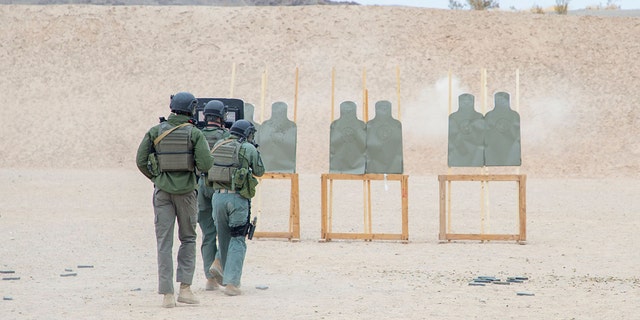 KGTV-TV of San Diego reported last week that 10 pounds of explosives — identified as C-4 —  disappeared after being stored at the base in the southern Mojave Desert, citing a source with knowledge of the situation.

The C-4 was said to have vanished during a long training exercise two weeks earlier and may have been stolen, according to reports. A reward was being offered for its safe return, the San Diego station reported.

“Out of respect for the investigative process, NCIS does not comment on or confirm details relating to ongoing investigations,” Houston told Fox News in an email last Friday.

Marines from different units have been participating in combat training exercises at the base since Jan. 15, KESQ-TV reported. The training is scheduled to conclude on February 18.