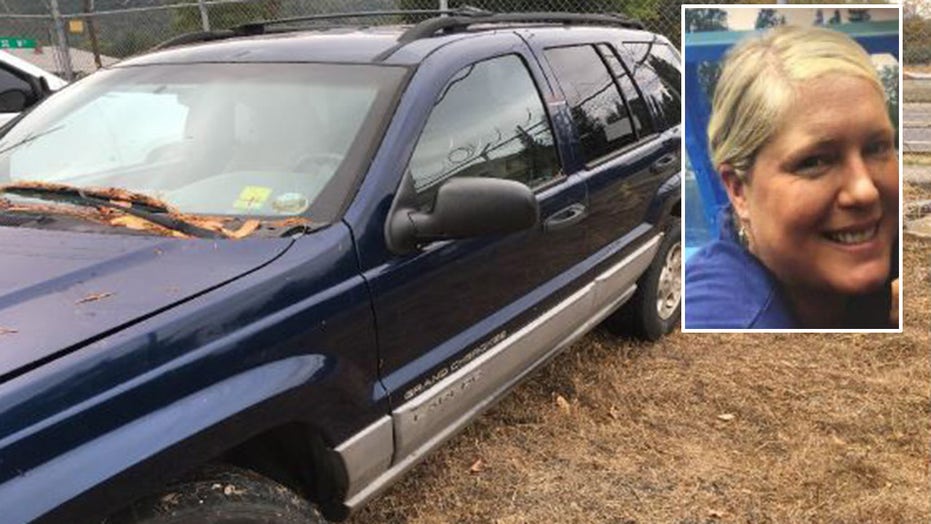 An Oregon woman who has been missing for more than seven months told her father shortly before she disappeared that she had picked up a hitchhiker while on a road trip she took while grieving her brother’s death, according to a recent report.

Fauna Frey, 45, was reported missing on July 5, 2020, just one week after she called her father, John, from a hotel and told him she had stopped near Wilderville, approximately 150 miles south of her hometown of Dexter, to give a hitchhiker a ride, he told local news station KTVL-TV on Sunday. Police said family last heard from her on July 1.

“She talked to me about angels, and then about the hitchhiker, it wasn’t really like her to pick up hitchhikers, so I knew she was disoriented, and very much in grief,” John Frey told the news station. “She was very upset and distraught about [the death].”

Fauna Frey was supposed to travel to Grants Pass to see friends, he reportedly said. Her brother had died 10 days before she left.

A Josephine County Sheriff’s Office spokesperson did not immediately respond to Fox News’ request seeking comment on Tuesday. At the time of her missing person announcement, the sheriff’s department wrote that Frey was possibly camping in the area or near Brookings, Ore.

But months later, on Sept. 25, sheriff’s office officials announced they had located Frey’s blue Jeep Grand Cherokee, but not her.

The sports-utility vehicle was discovered locked and, according to authorities, appeared to have been parked at the location “for at least a month if not longer,” the department said. Search teams, including cadaver dogs, scoured the area, but were unsuccessful in locating Frey.

On Sunday, John Frey told KTVL-TV that police questioned the hitchhiker who Fauna had been with, but did not gather any useful information in leading them to the missing woman. He said Oregon State Police investigators gathered DNA and fingerprint evidence from the recovered vehicle, but have not yet processed them because police have not determined that a crime was committed.

“There are more people that care than she will ever know, there is a whole bunch of people who love her, we just want to make sure she is safe, and she is OK,” Frey told the station. “We miss her.”

Fauna is described as a White woman, approximately 5-foot-6 and 140 pounds, with blonde hair and blue eyes.

Anyone with information regarding Frey’s whereabouts is asked to call the Josephine County Sheriff’s Office at 541-474-5123. They can also reach out to the family directly through an anonymous tip line at 541-359-5638, or by email at find[email protected]