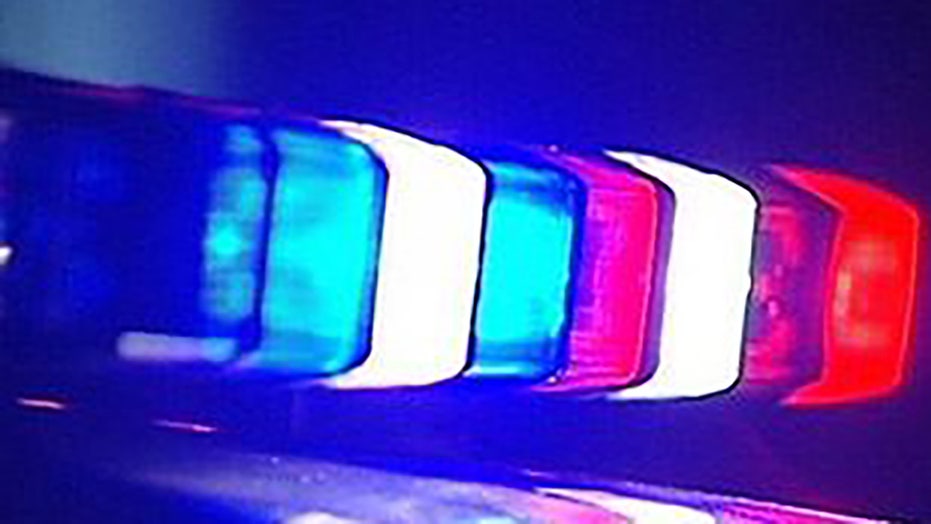 A missing Texas mother of two was found dead in Mexico last week. All of her teeth had been removed, leading authorities to believe she may have been tortured.

Lizbeth Flores, 23, left her home in Brownsville, Texas, on August 9 to visit her boyfriend in the Mexican border city of Matamoros, her mother, María Rubio, told Telemundo 40 McAllen.

She crossed the U.S.-Mexico border through the Brownsville Veterans Port of Entry, according to the station. When Flores didn't return home, her mother reported her missing to the Brownsville Police Department the next day.

Mexican authorities found Flores’ body within the Matamoros city limits on August 11. Her body showed signs that she had been tortured, as it was covered in bruises and her teeth and part of her scalp appeared to have been forcefully removed, KRGV reported.

She appeared to have died from blunt force trauma to the head, consistent with a large rock found at the scene, authorities in the Mexican State of Tamaulipas told KRGV.

“Losing a child is like having your heart ripped out,” Rubio said in Spanish to Telemundo 40. “I feel such sadness because of what they did to my daughter. The way they left her — The pain that my daughter went through there, in that moment. That’s what hurts.”

No arrests have been made in connection to the murder. The FBI is now investigating the case.

Flores’ body remains with a medical examiner in Matamoros. Rubio has appealed to the public for help to get her daughter’s body repatriated to the U.S. so she can identify the remains herself. The family has also been in contact with the Mexican consulate.

The young woman graduated from Los Fresnos High School in Texas and leaves behind two children.