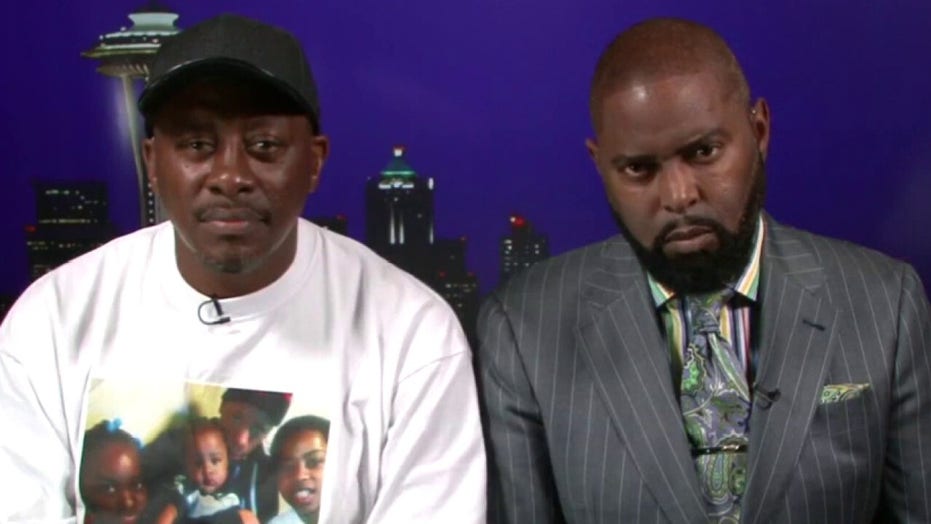 'The mother of a 19-year-old who was gunned down in Seattle’s CHOP in June filed a wrongful-death claim against the city Monday claiming that the dangerous environment likely contributed to her son bleeding out in the street for 20 minutes before volunteers from CHOP responded, a report said.

The Seattle Times reported that a lawyer for Donnitta Sinclair Martin, the mother of Horace Lorenzo Anderson, Jr., said the city failed in its duty to protect her son. She said her son was not an activist but was there to learn about the Black Lives Matter movement.

"I feel like my son was not properly served,” she said, according to the paper. “I feel like nobody cared. Lorenzo was fighting all his life and now I have to fight for him.”

The claim painted a chaotic scene in the early morning hours of June 20. The claim, which was filed by the Herrmann Law Group, reportedly said that there is a video showing a man imploring medics for the Seattle Fire Department to respond to the scene. The man was yelling, “You guys  could be saving this man’s life right now.” 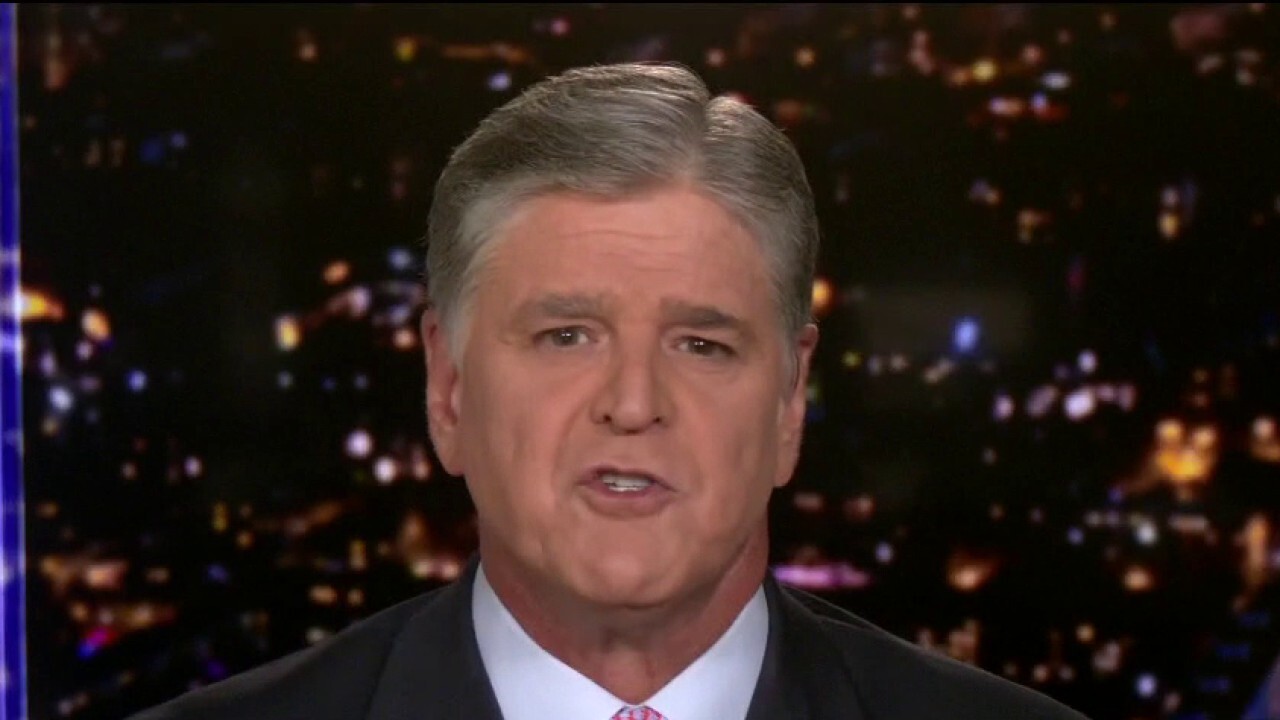 The paper said that the city has yet to receive the claim.

Horace Lorenzo Anderson Sr. told “Hannity” earlier this month that the city was not forthcoming with answers about his son’s death. But the case got more attention after going public and he ended up receiving a call from President Trump.

The infamous CHOP zone in the city’s Capitol Hill neighborhood was forcefully cleared out after the city’s leadership finally acted following two deadly shootings and weeks of scrutiny that a city would cede several blocks to protesters and not allow first responders to enter.