A MUM dated a convicted sex killer in the belief that she could “tame” him, only to have him allegedly slaughter her 13-year-old daughter in cold blood.

Nikita Silnov, who is suspected to have strangled Viktoria Kravtsova, was now reportedly on the run in Russia. 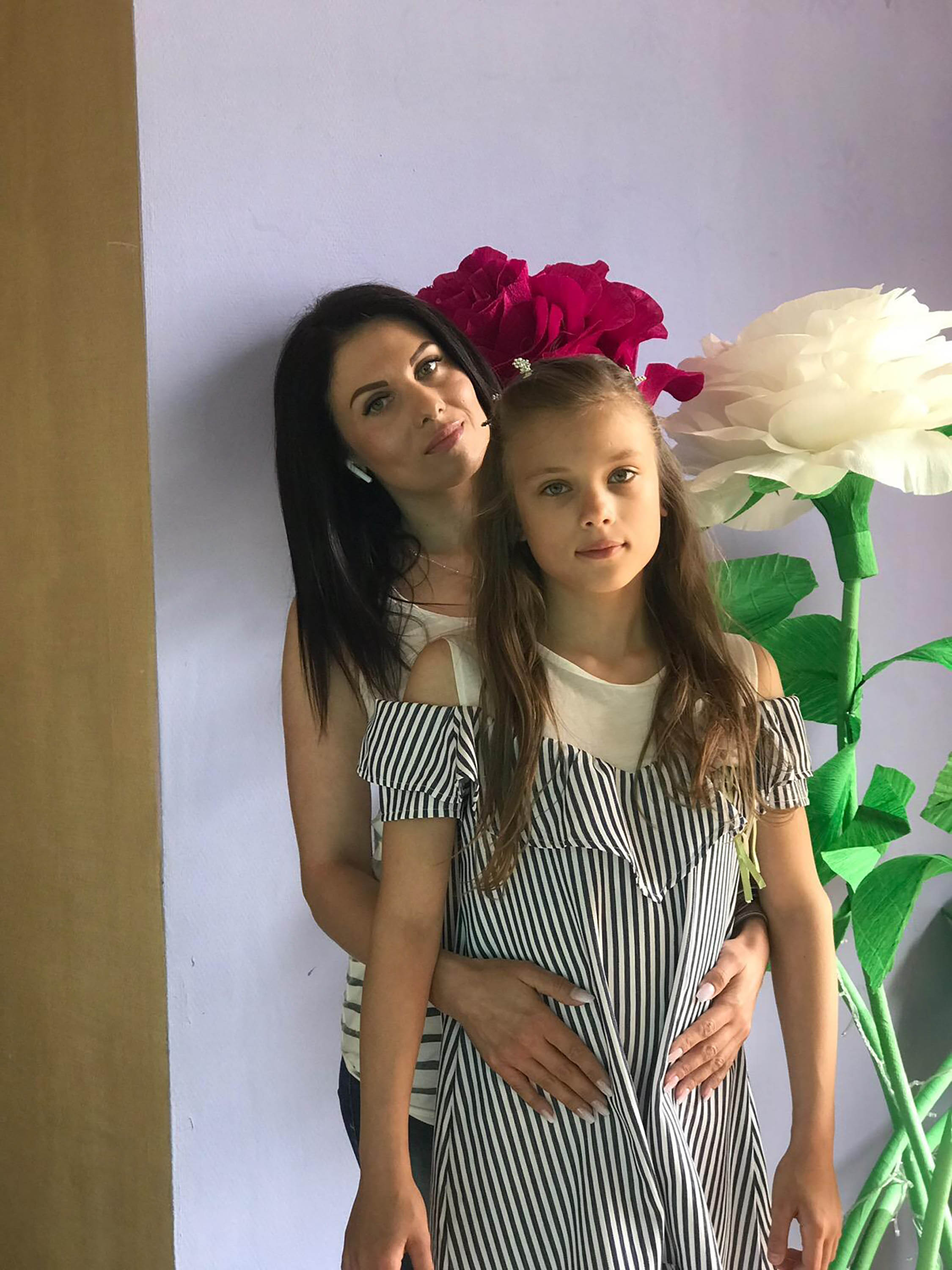 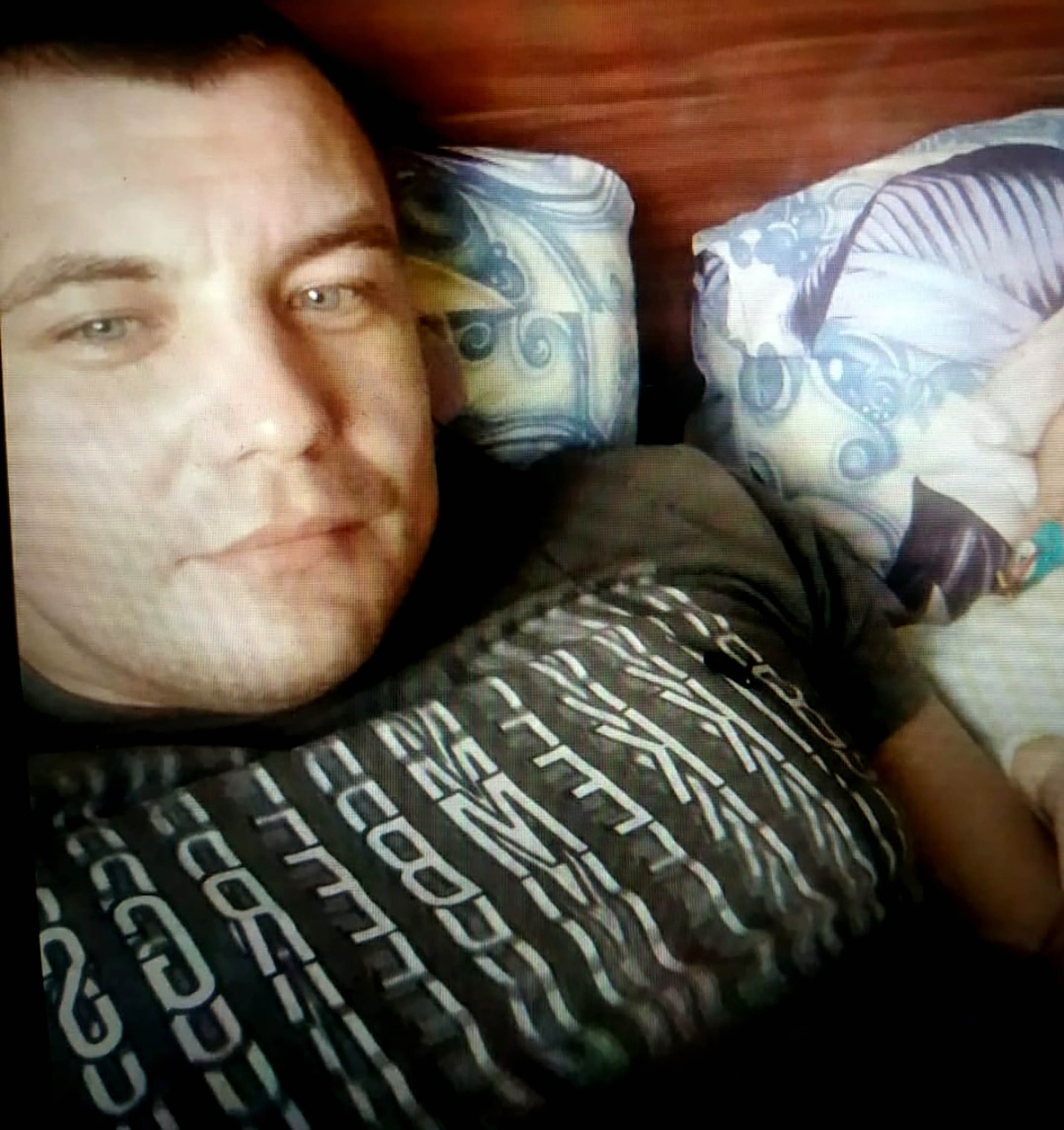 The 33-year-old had been in a relationship with prison officer Warder Ekaterina Sholokhova, 40, since his release from an 11-year stint in her jail.

Russian police were reportedly investigating whether Kravtsova was raped before she was killed with a scarf.

Sholokhova had left her daughter in the care of her lover in Nelidovo, Tver region, while she was in hospital.

She had received a call from her daughter to say she was taking the dog for a walk, she said, but the 13-year-old then failed to answer her messages.

The worried mother asked the emergency services to check her flat, and after breaking in, officers found the girl’s body.

Silnov had disappeared and Ekaterina’s laptop, credit cards and fur coat were missing.

He had reportedly taken a taxi to Rzhev town and vanished.

He had been released from jail in 2019 after securing early release from a 15 year sentence for “murder involving rape”.

He served 11 years, and then moved in with Ekaterina, a prison service ensign  who he had met during his sentence.

A murder case has been opened.

The girl’s funeral is due to be held today. 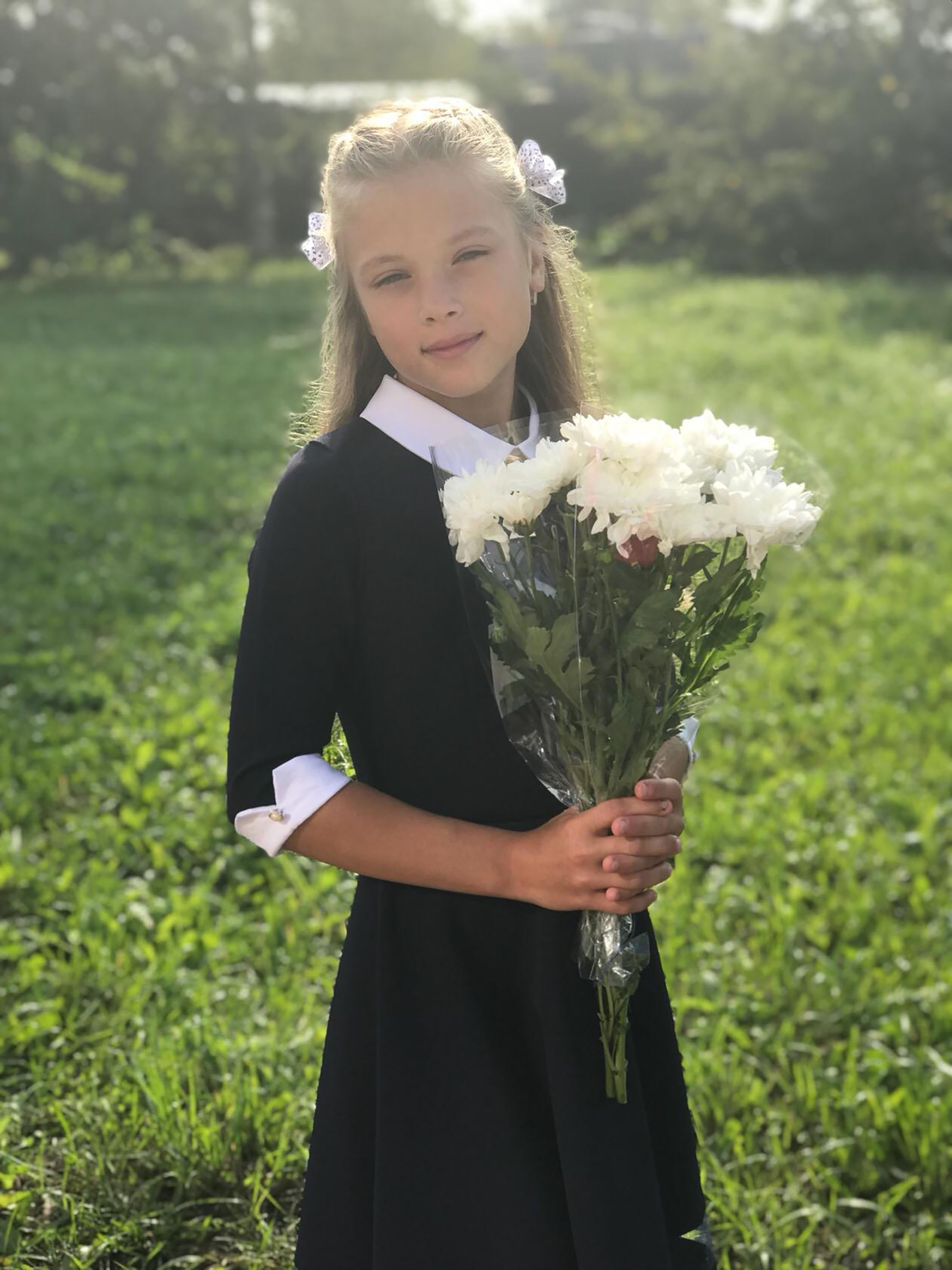 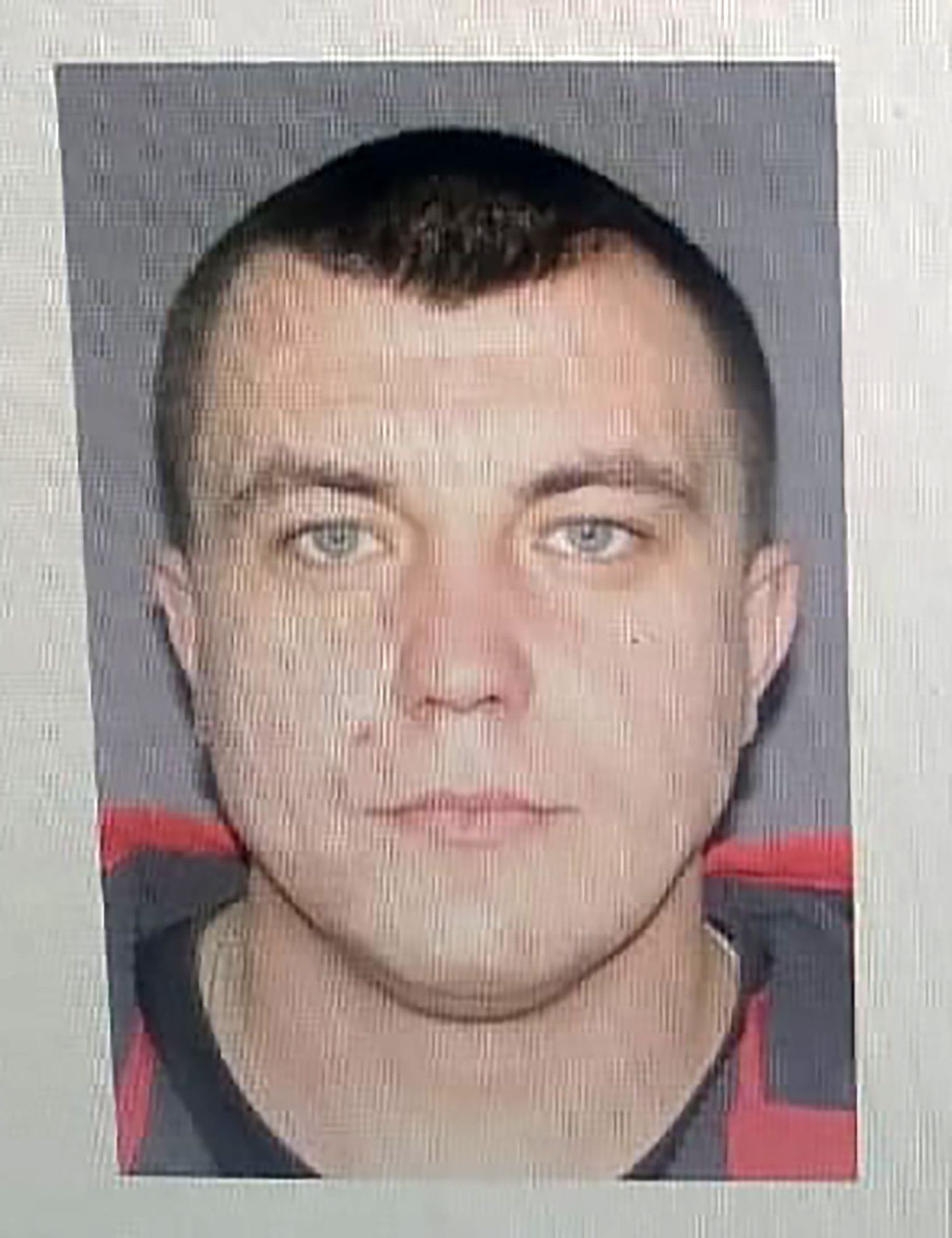 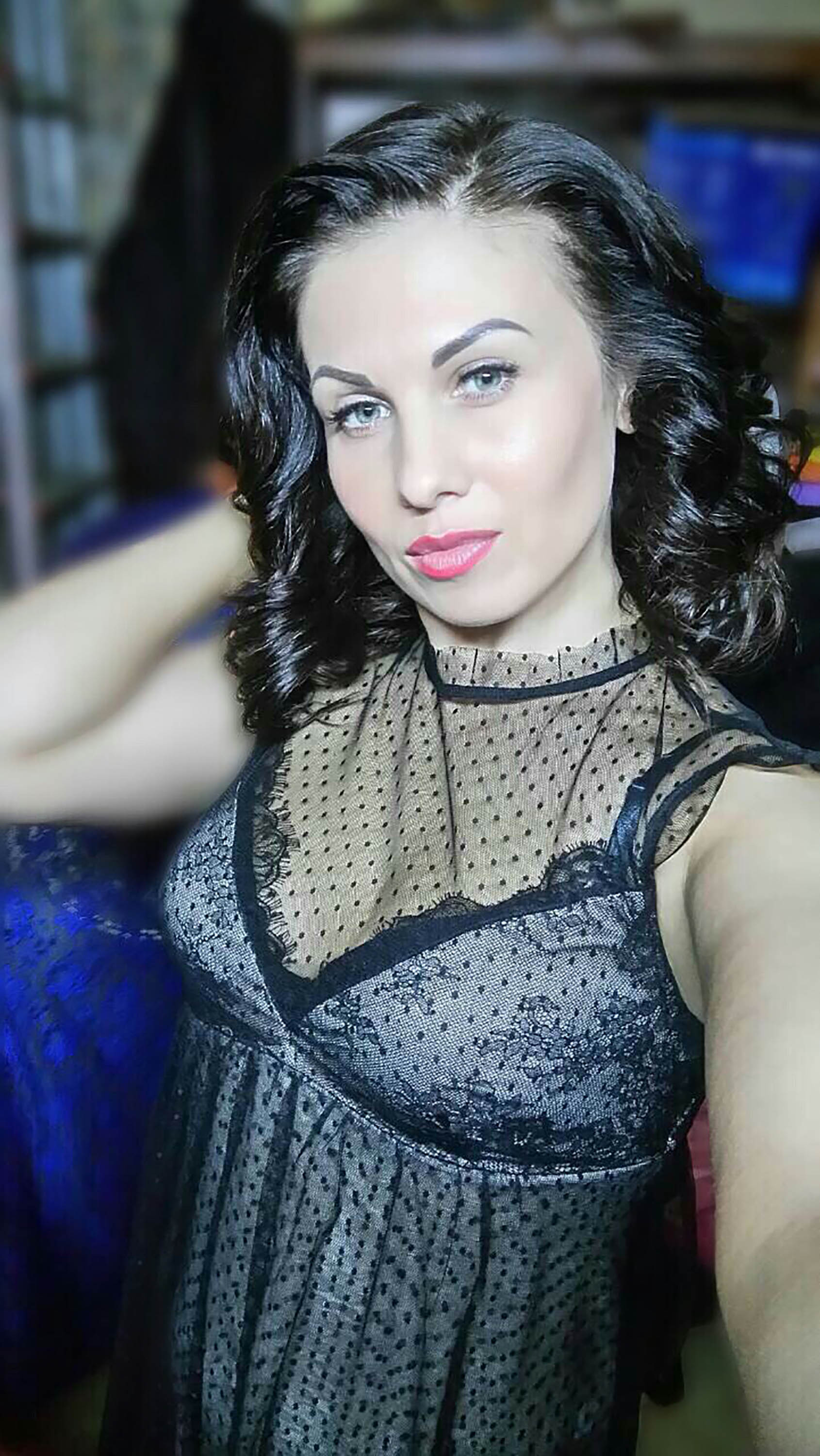 Related posts:
TV and Movies
'The Challenge': Big T Fazakerley Clarifies Why She Felt Betrayed by CT Tamburello
'The Talisman' TV Series Headed to Netflix With Producers Steven Spielberg and the Duffer Brothers
John Cleese admitted there is one Fawlty Towers scene he wished he could do over
Which Movie Theaters Are Reopening in New York City? Here’s a Guide.
Recent Posts