A MUM was disgusted after her son was kicked out of class for wearing trainers after his school shoes split.

Claire Dodds, from Skegness, said she was "absolutely disgusted" after her son Oscar Webb was put in isolation. 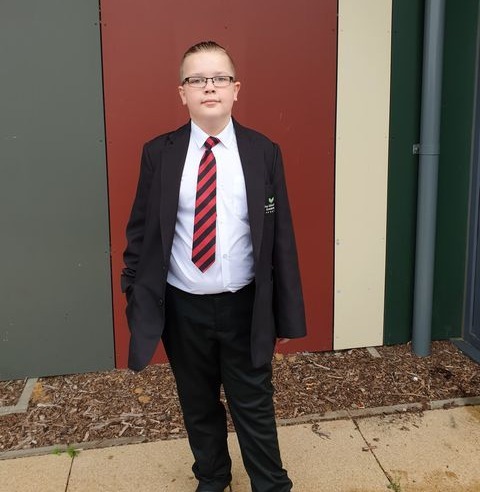 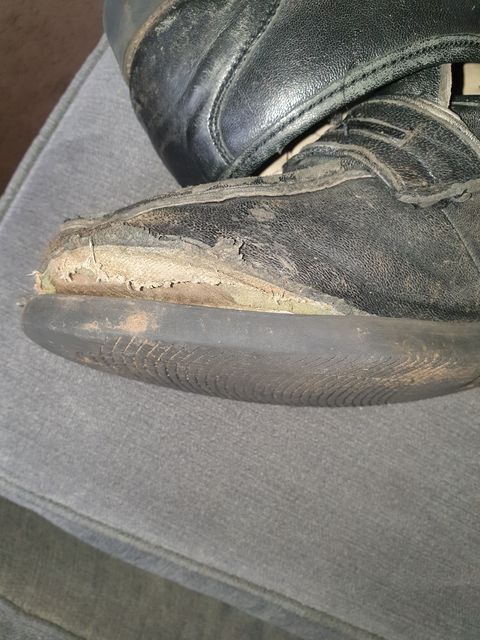 The mum said Oscar had come home from King Edward Academy in Spilsby November 13 with a gaping hole in his shoe.

She said as she couldn't drive and with most high street stores closed due to lockdown, she ordered a new pair online, but they weren't due to arrive until Monday 16.

Oscar had no choice but to wear a pair of trainers whilst he waited for his new shoes to arrive.

But on Monday she was called by the school, who told her that Oscar had been put in isolation.

Claire told Lincolnshire Live said: "As I don't drive, I wasn't able to get any shoes from any of the shops where I live, as they were either closed or didn't sell school shoes.

"So I ordered some from online, and made sure they would arrive for Monday.

"I didn't want Oscar to miss school and thought if the school understood the situation, he wouldn't get in trouble.

"I thought I'd done the right thing as a parent, so I was shocked when they called me to say they had placed Oscar straight into isolation.

She said the school had been "so unreasonable" given the circumstances.

Furious, she said that they "refused" to let him into class and he was placed in the behavioural support unit.

Claire claimed she tried to arrange with the school to let him work from home rather than keeping him in isolation but she said the school refused.

The school insisted they have "very clear expectations" on what students should wear each day and would provide alternatives for appropriate footwear.

A spokesperson for the academy said: "We have very clear expectations on what uniform students should be wearing to school every day and we work very closely with parents at all times, especially if they have any difficulties.

"If a pupil does not come into school in the right uniform we take them to one side to make contact with home and resolve the issue, ideally before the start of the school day.

"In a case such as inappropriate footwear or ripped trousers, we would provide alternatives and recently, with the challenges that COVID has brought, there have been several occasions where we have purchased uniform for students so that they can continue to meet our high expectations, without disrupting their education.

"Whilst we cannot discuss specific pupils, we would urge any parent to contact the school to let us know how we can help.

"We work hard to support our parents and regularly receive feedback that we are extremely supportive.

"We want all children in school learning and so would encourage parents to always call us first, so that we can be proactive and provide any help needed." 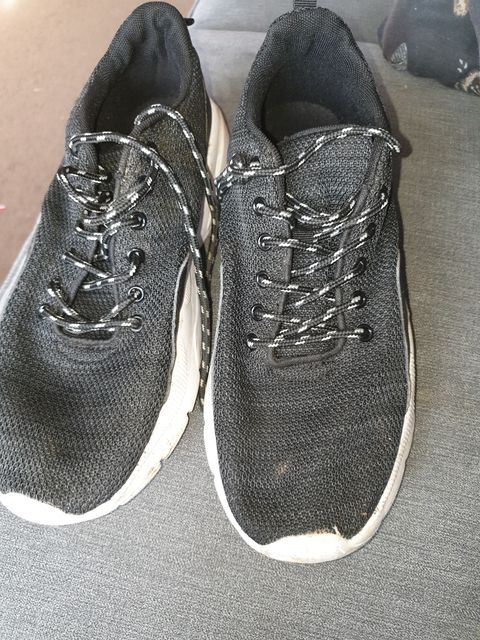