Mother-of-four, 46, faces being made homeless after being conned out of £2,250 in Gumtree flat rental scam

A mum fears she could be made homeless after being conned out of thousands of pounds in a Gumtree flat rental scam.

Shirley Jones found a three-bedroom home in Nuneaton, Warks, available to rent on the website and handed over a £2,250 deposit.

But the 46-year-old discovered her supposed landlord was its tenant and had no right to lease it to her.

She only discovered she had been duped after moving in her belongings. 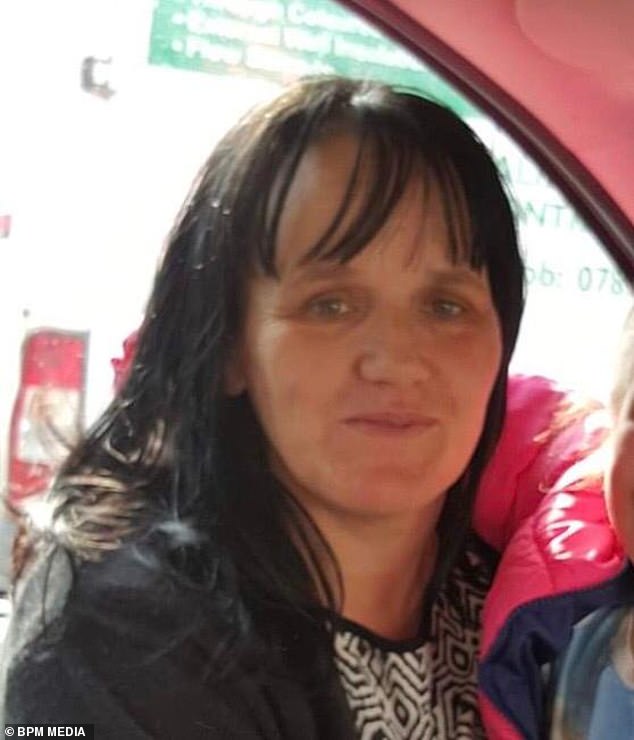 Shirley, who is currently out of work, said: ‘I have got four children and this has now left me broke.

‘I moved all my stuff in and then found out he had conned me. I don’t know what’s going to happen now. I could be kicked out and made homeless.

‘I have spent ages saving up to move and found this one on Gumtree and thought it would be perfect. Now I’ve been scammed.

‘I’m sharing my story because I don’t want this to happen to anyone else.’ 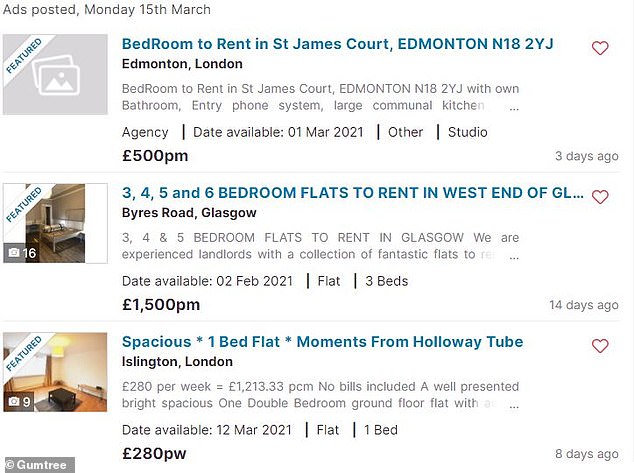 The mum found the home on gumtree and believed she was dealing with the landlord, but it turned out to be a tenant with no right to offer her the home

She says she is now unsure about her future.

She added: ‘If anyone could offer me a three-bed house before I get turfed out of this one that I have spent all my money on I would appreciate it.’

A spokesman for West Midlands Police said: ‘We are aware of a report of fraudulent rent activity at an address in Nuneaton and will be speaking to the victim.’