A MOTHER was gang-raped by armed robbers in front of her husband and children at the family's home in India.

The attack, reportedly carried out by four men in a village in the state of Punjab, is the latest in a string of incidents that have sparked protests across the country in recent years. 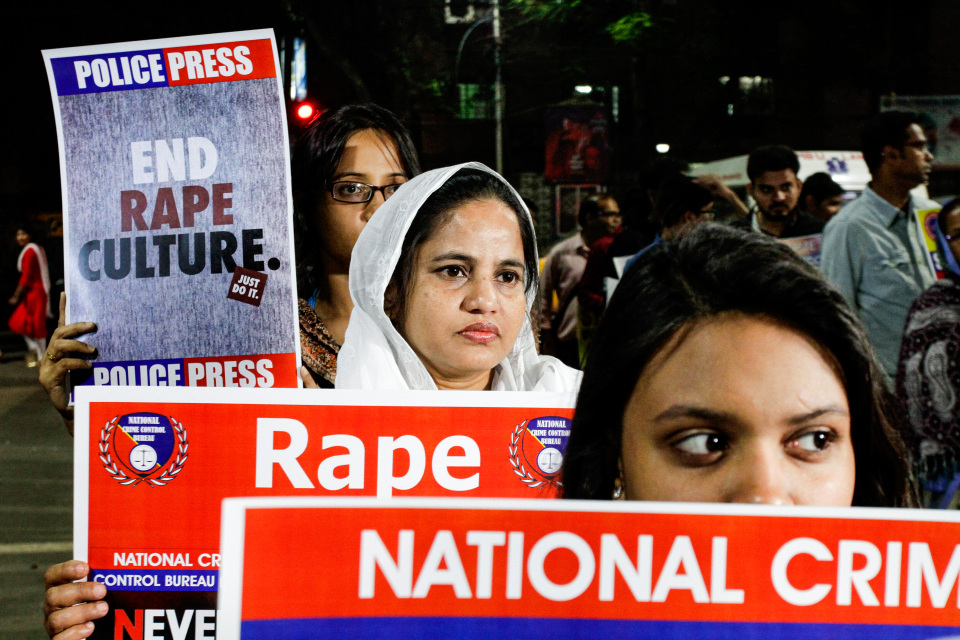 A police complaint said the men scaled the walls of the home before taking the family onto the roof.

The group then allegedly raped the mother of the family and robbed the home.

They then left with gold ornaments belonging to the family and 20,000 rupees (around £212) in cash, Dawn.com reported.

The woman's husband has also said that, when he reported the attack to the local police, they initially insisted on leaving the allegation of gang-rape out of the report.

He said they only later agreed to investigate the rape, and even then only registered the case against two suspects.

A spokesperson for the police has denied that officers failed to record the allegations and said they were included in the initial written complaint.

He also said that an investigation had been launched and would be overseen by a senior local officer.

The issue of rape in India first gained international attention following the gang-rape and death of 23-year-old physiotherapy intern Jyoti Singh in Delhi in December 2012.

Singh died two weeks after she was attacked by a group of six men while travelling on a bus with a male friend, who was also badly beaten.

Thousands of protesters later took to the streets in capital New Delhi and elsewhere, accusing state and central governments of failing to do enough to provide security for women.

Last week saw a tour guide allegedly raped by five men and a woman at a five-star hotel in Delhi.

In August, the body of a 13-year-old girl was found dumped near a sugarcane field in the state of Uttar Pradesh.

The girl had reportedly been raped and strangled.

"In this episode, the police must initiate such a strong action that it becomes a deterrent for criminals," he said.

Recent years have seen tougher laws introduced as part of attempts to address the problem, but around 34,000 rapes continue to be reported each year in India. 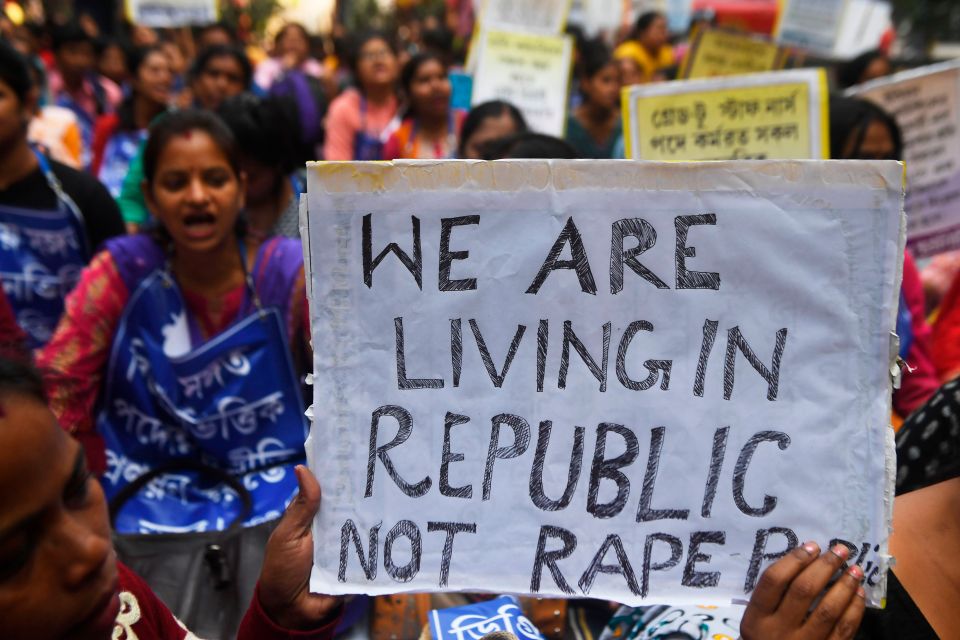