A MUM has been jailed for allowing her son to die as her monster boyfriend battered him two days after his second birthday.

Keigan O'Brien's mum, Sarah O'Brien, 33, was cleared of murder but found guilty of causing or allowing the death of a child and child cruelty. 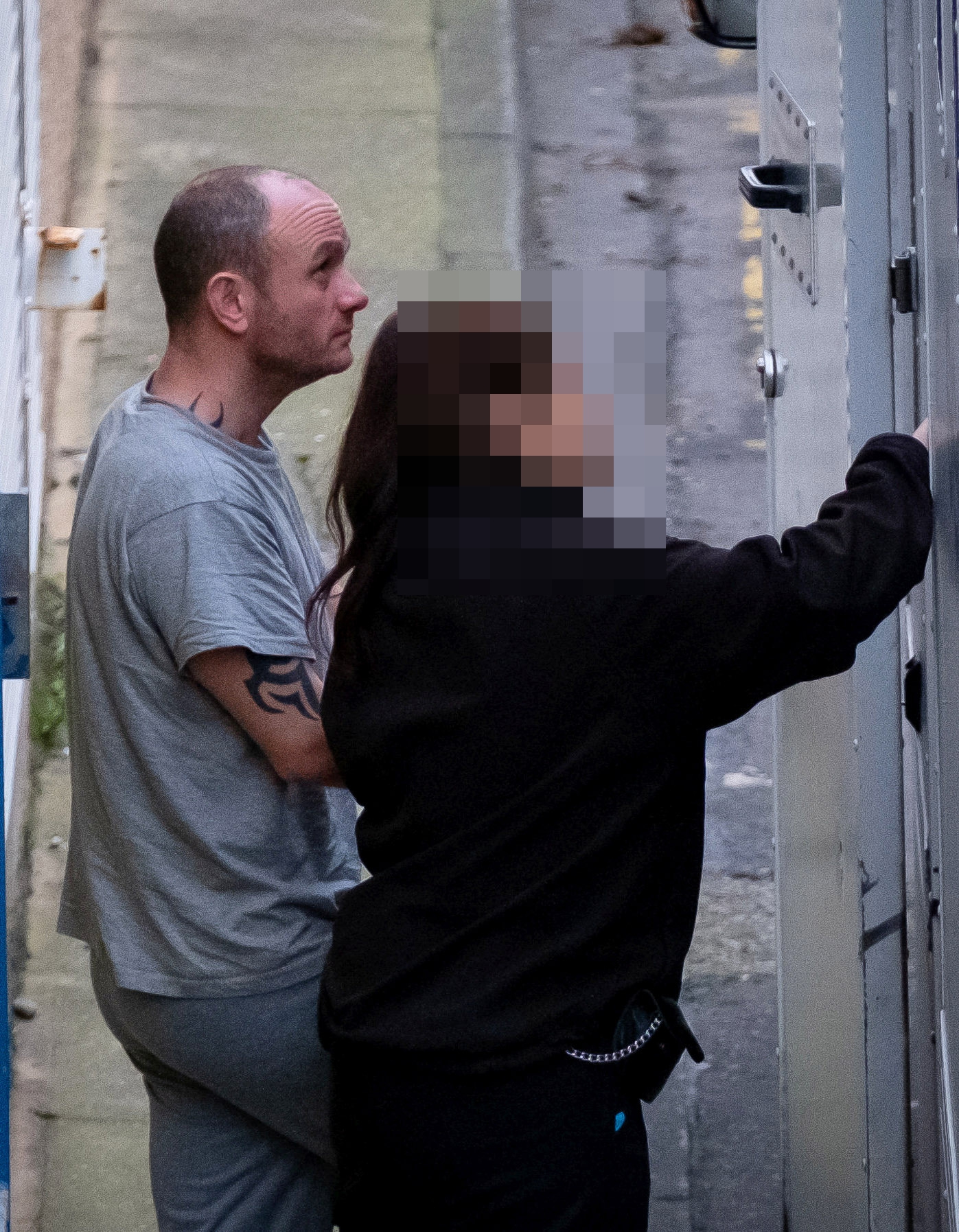 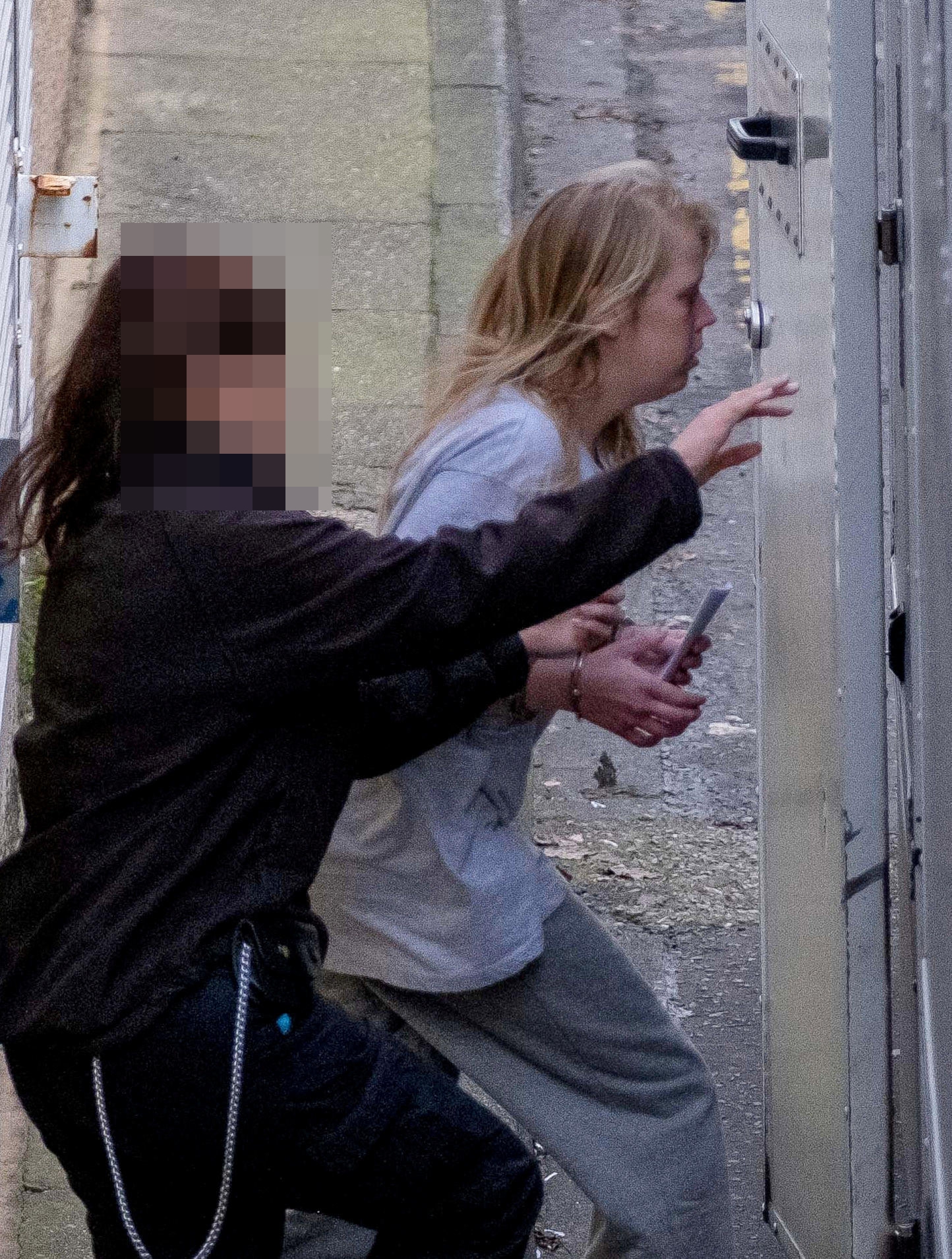 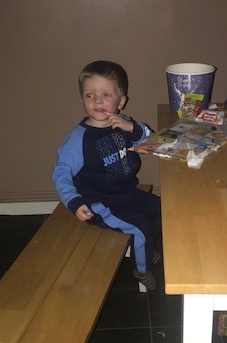 The youngster passed away in January after going into cardio-respiratory arrest and suffering irreversible brain damage.

A court heard it was likely Keigan's catastrophic injuries were inflicted by his head being thrown against a wall or the floor.

His killer Martin Currie, 36, had grabbed his phone and searched "irregular breathing", "gurgling" and "unconscious" instead of phoning for help.

He and Keigan's mum finally dialled 999 two hours later but it was too late.

She was today caged for eight years at Sheffield Crown Court, while Currie was locked up for a minimum of 22 years.

Sentencing, Mrs Justice Eady said O'Brien "must have known" about the risk Currie posed to her son.

She added: "The jury found that you were aware, or ought to have been aware, of the risk of serious physical harm posed to Keigan by Martin Currie.

"At the very least, you failed to protect Keigan, leaving him with Martin Currie to be subjected to the very significant force used in the incident that led to his death."

Jurors heard Keigan had suffered a broken spine, broken ribs, black eyes and a broken arm due to twisting in the weeks leading up to his death.

His blood was also found on his high chair, on a wall, and on Currie’s clothing at the family home in Doncaster, South Yorks.

Neither Currie or O'Brien sought medical help for the injuries Keigan suffered before he was rushed to hospital on January 8.

The pair, who had only been dating for six months, referred to Keigan as "w***stain" and "s***head".

And on one occasion Currie was seen man-handling Keigan before yelling: "Stop moaning, you little bastard."

Following the verdicts, Keigan's father said: "Keigan was such a special little boy. He was loveable, playful, energetic and full of fun.

"He will always have a place in our hearts and will be missed terribly. He will never be forgotten and we are truly heartbroken."

He said: "The only two people responsible for Keigan's death are O'Brien and Currie, two people who should have loved and cared for him.

"In fact, they should have been the very people who protected little Keigan above all else." 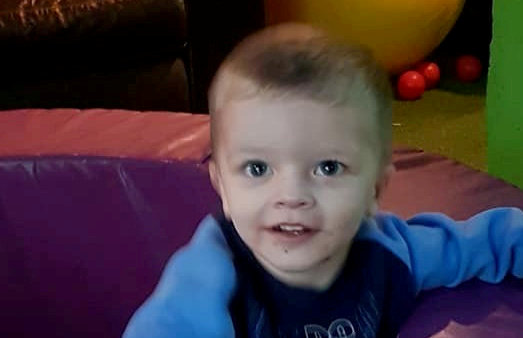 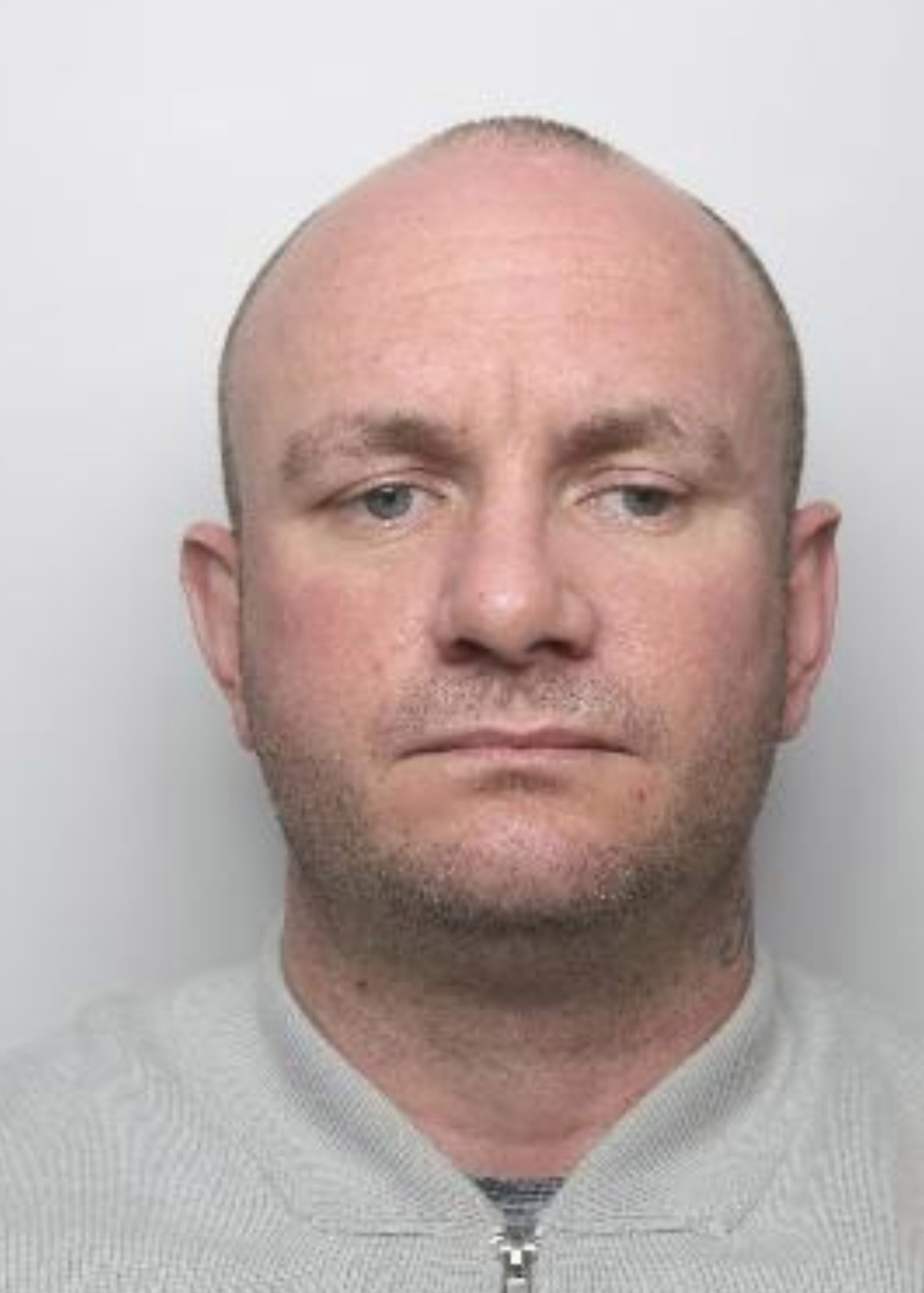 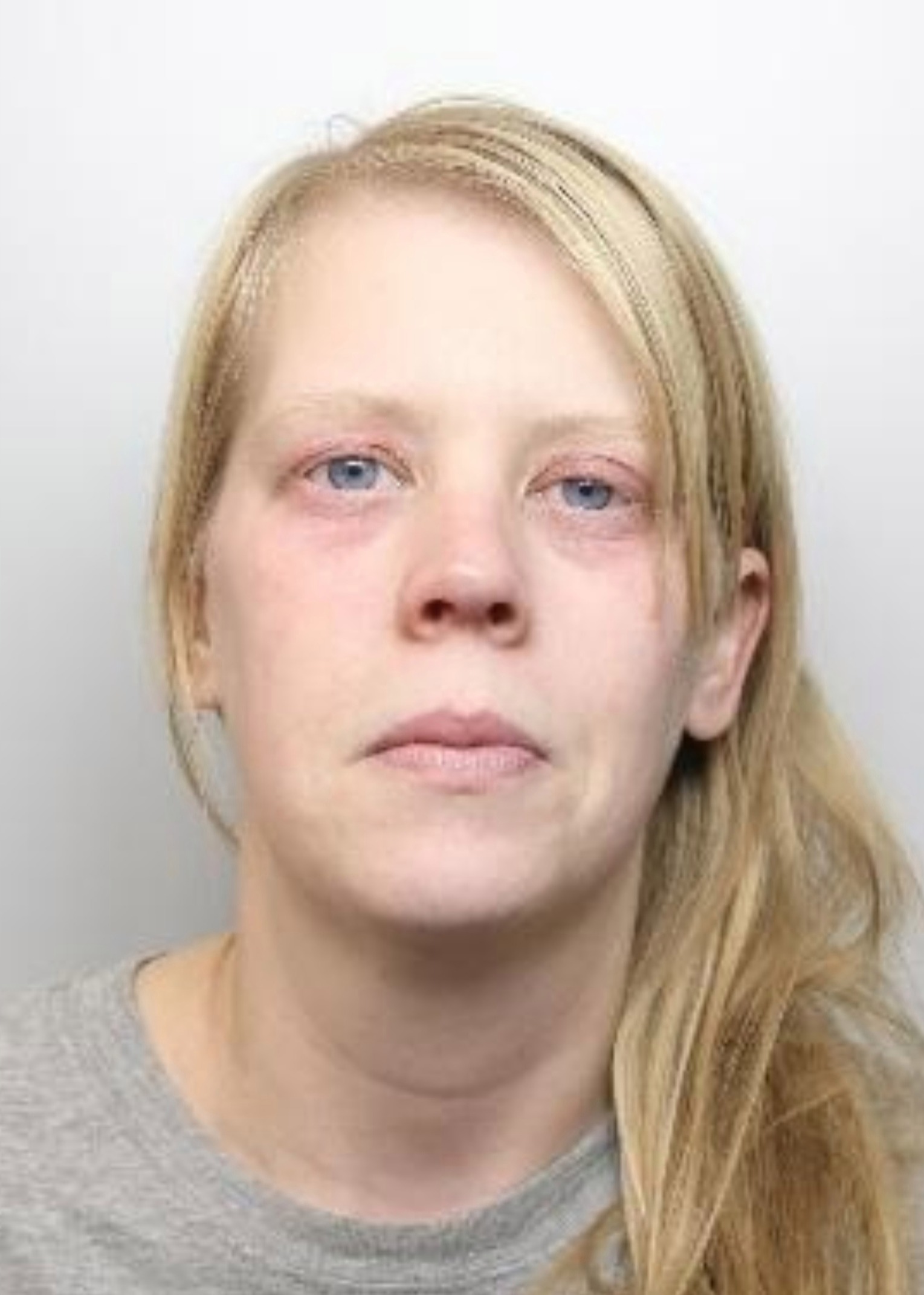