A MUM-OF-FOUR says she has been forced to sleep on the sofa of her council flat due to "disgusting" black mould in the property.

Sophie Tysall has lived in the two-bedroom property in Harold Hill, East London, for five years, but the situation has now become unbearable. 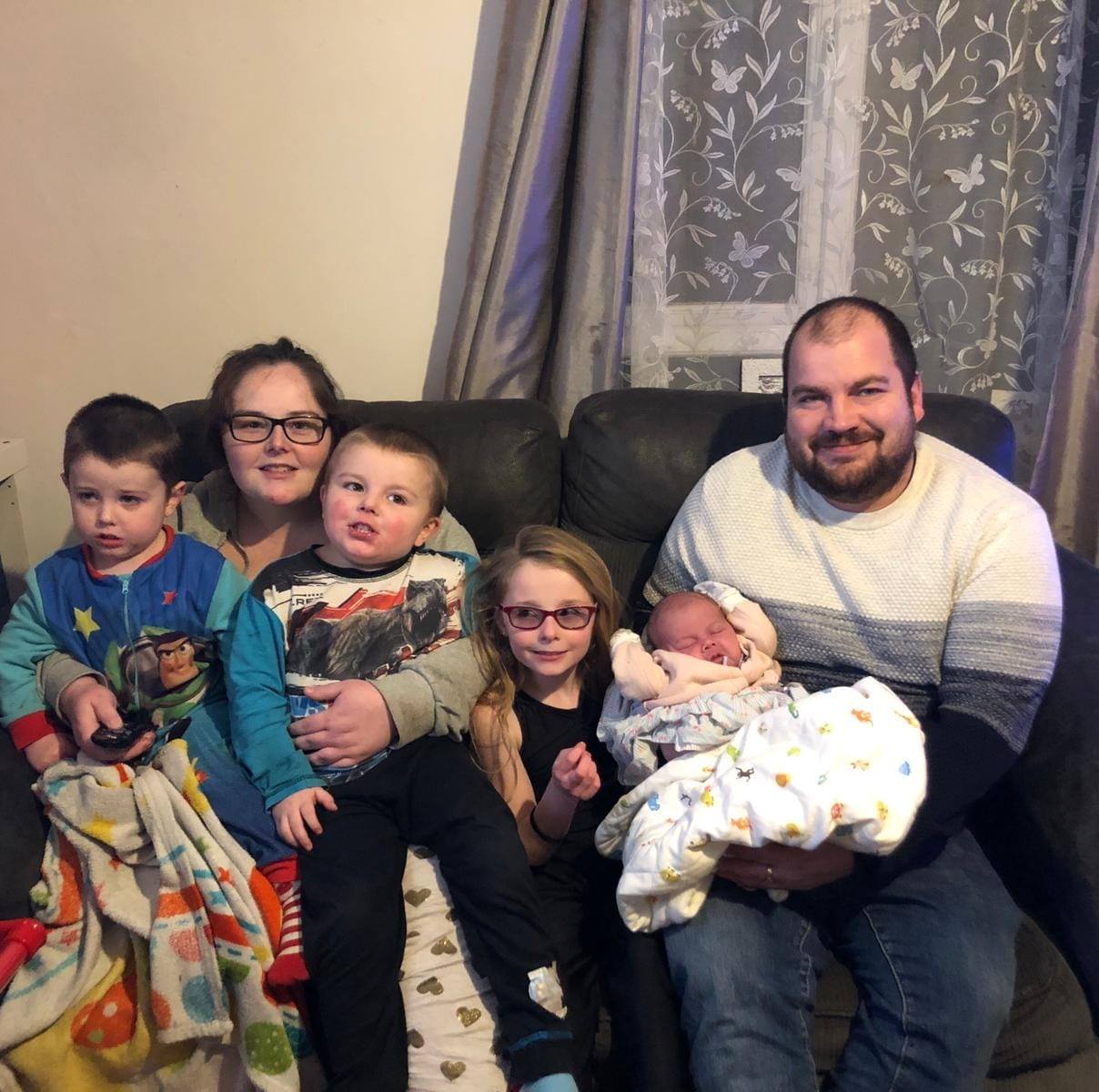 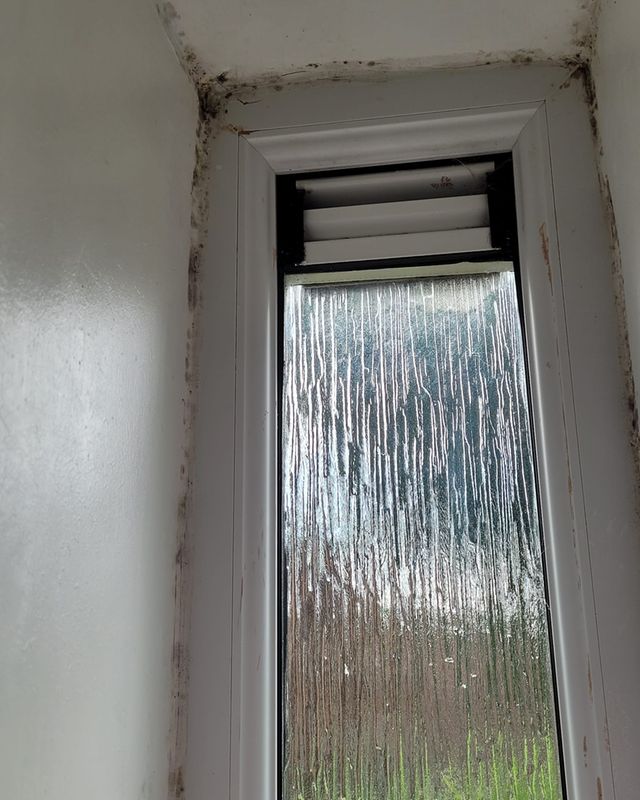 Pictures shared by the woman show black mould on the walls in the bathroom and living room.

Sophie fears that the humidity in the property is affecting her children's health – and she is calling on the council to do something about it.

Last year, the single mum said she felt "trapped" in the flat, especially because of the damp conditions in the bathroom and living room, where she sleeps with her youngest child.

Her children Daisy-Mae, eight, Bobby, four, Leo, three and Matilda, eight months, all have health problems, but despite this, she remains low on the council's waiting list.

Sophie told the Romford Recorder: "This is not a safe way of living for us. And I’m going to keep fighting for my kids, no matter what."

Bobby suffers from asthma and Daisy-Mae has learning difficulties and gets migraines, Sophie explained.

She added: "The council said it would do work on the property, but the mould keeps coming back.

"The humidity is ridiculous; we can't sleep at night as it's like a sweatbox – the heat hits you as you walk through the door."

Earlier this year, a family described their horror after being crammed into a mouldy one-bed council flat that is "falling apart".

Mum-of-three Courtney Coffman lives with her boyfriend and children in the tiny Birmingham maisonette with holes in the ceiling and leaking toilet water.

The woman, who has daughters aged one and eight months old and a son, 3, has been told by healthcare professionals that the conditions are damaging their mental health.

Courtney told BirminghamLive: "The whole home was drenched from the hallway, to the front door, to the kitchen, to the bathroom. It was drenched.

"There's water in the light, black mould and the wallpaper and the plaster is coming off." 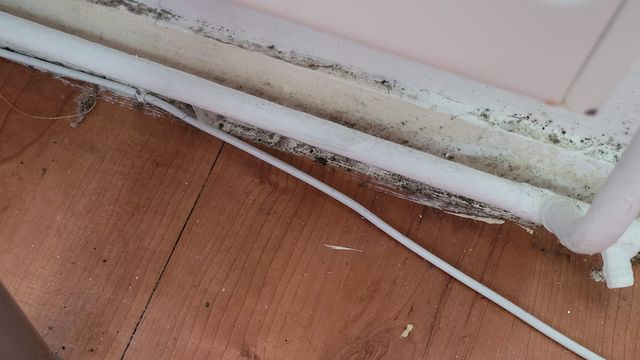 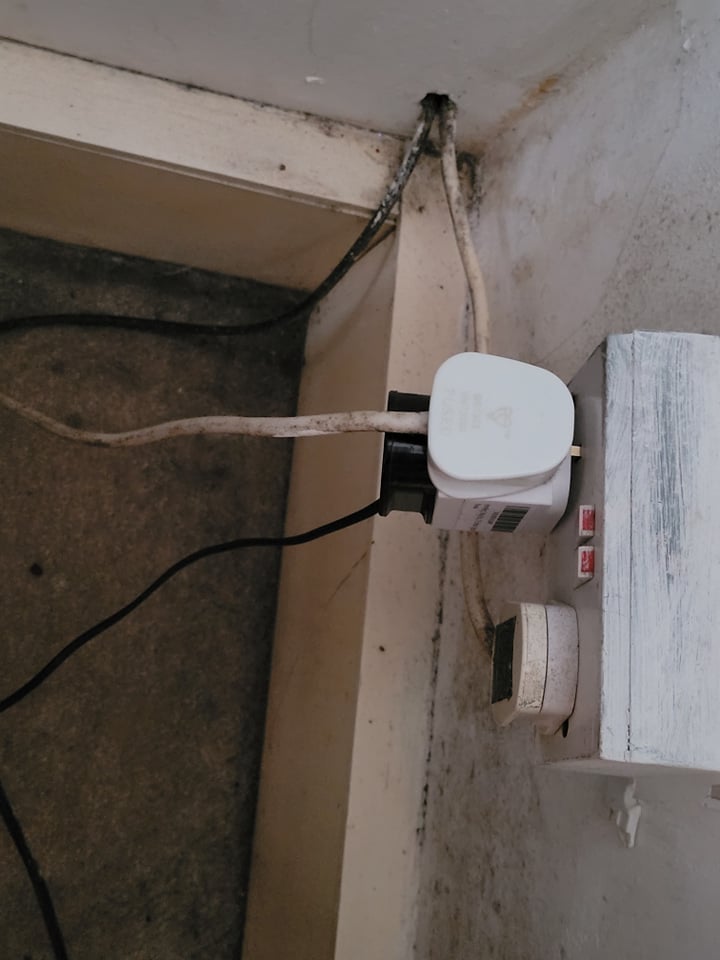