A MUM-of-three was killed by a 100mph BMW as she drove her daughter home from the dentist.

Jeanette Macdonald, 58, and her daughter Paige, 19, were on their way home when they were struck by the out-of-control car on a Welsh country road. 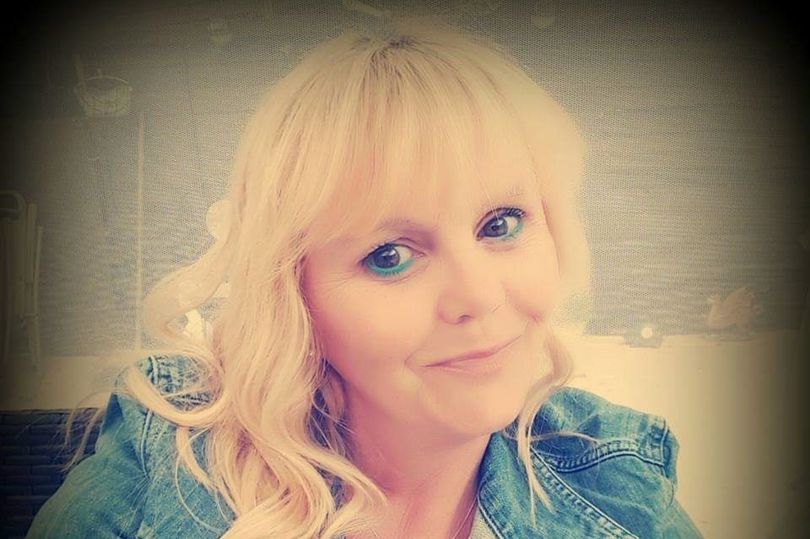 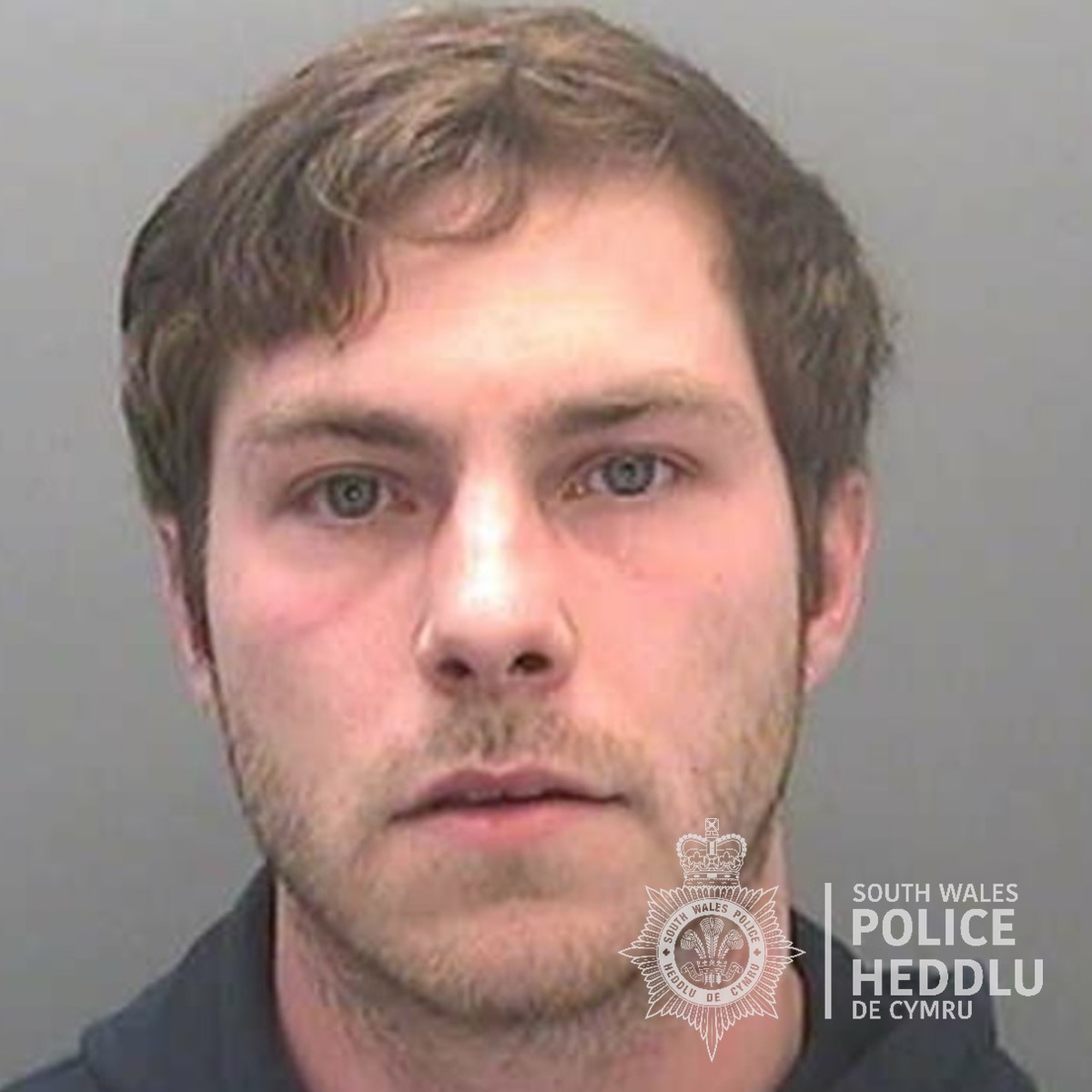 A judge blasted driver Owen Daniel, 25, for treating the road as his "personal racetrack" after primary school worker Jeanette was killed and Paige suffered serious facial injuries in the crash.

Lying Daniel told police he had been driving at around 60mph and tried to swerve to avoid Jeanette as she pulled out of a junction.

But fellow motorists reported Daniel had been speeding at more than 100mph shortly before the accident in Fonmon, near Barry, South Wales.

Daniel later admitted causing death and serious injury by dangerous driving and was jailed for four years and 11 months.

Judge Tracey Lloyd-Clarke told him: "You treated the road like it was your own personal racetrack."

She told Daniel he showed "a total disregard to other road users" who he treated as if "they were obstacles in a dangerous game".

Speaking after sentencing, Sergeant Huw O’Connell said: "Owen Daniel’s reckless actions that day cost a much-loved woman her life and left a huge void in the lives of all who knew her.

"Jeanette’s daughter also suffered serious injuries, and in addition had to witness the aftermath of the collision.

"I’m sure the harrowing memories of that day will haunt her forever.

"Owen Daniel has also ruined his own life – he will have to live with the consequences of his actions for the rest of his life.

"I hope this sentence affords him the opportunity to reflect on the gravity of what he has done.

"I also hope it sends a strong message to other motorists and encourages them to think when they get behind the wheel.

"Speeding is one of the leading factors in collisions in Wales, and when driven recklessly and irresponsibly, cars can be lethal weapons as this case has so tragically proven.”

At the time of the tragedy in july 2019, Jeanette's family said: "We as a family are devastated by the tragic and sudden loss of Jeanette.

"A loving mother, sister, daughter and auntie, Jeanette had the softest heart and would do anything for anyone.

"Nothing was ever too much, whether with friends, family or with the children and colleagues she worked with.

"Jeanette will be dearly missed by everyone whose life she touched."