A MUM who spent £42,500 on an extension for her dying mum has been left with a “bomb site” – after the builder claimed prices went up “due to coronavirus”.

Debbie Mitchell, 42, was devastated when her mum’s dementia left her unable to feed herself so decided to extend the home so she could live with her. 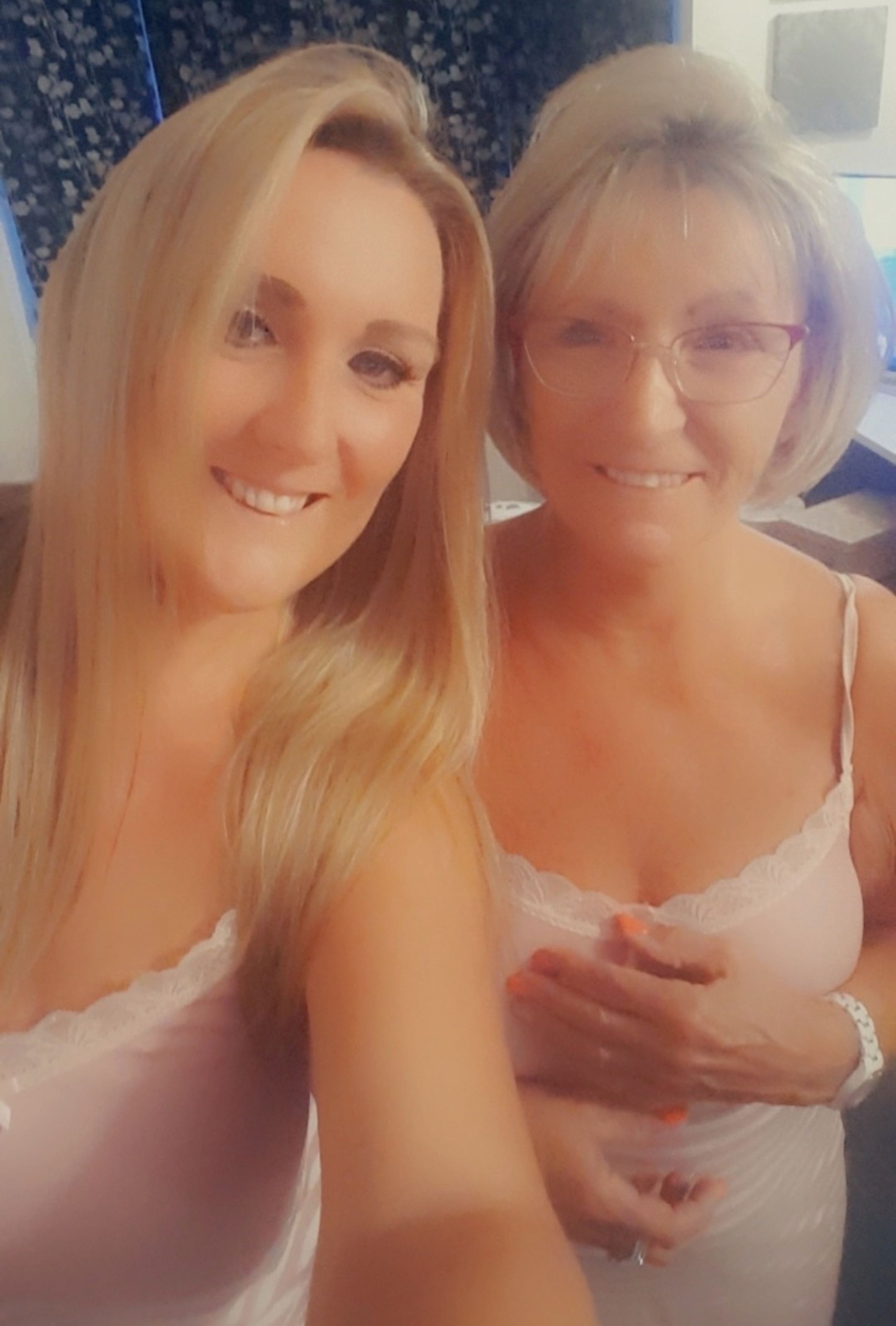 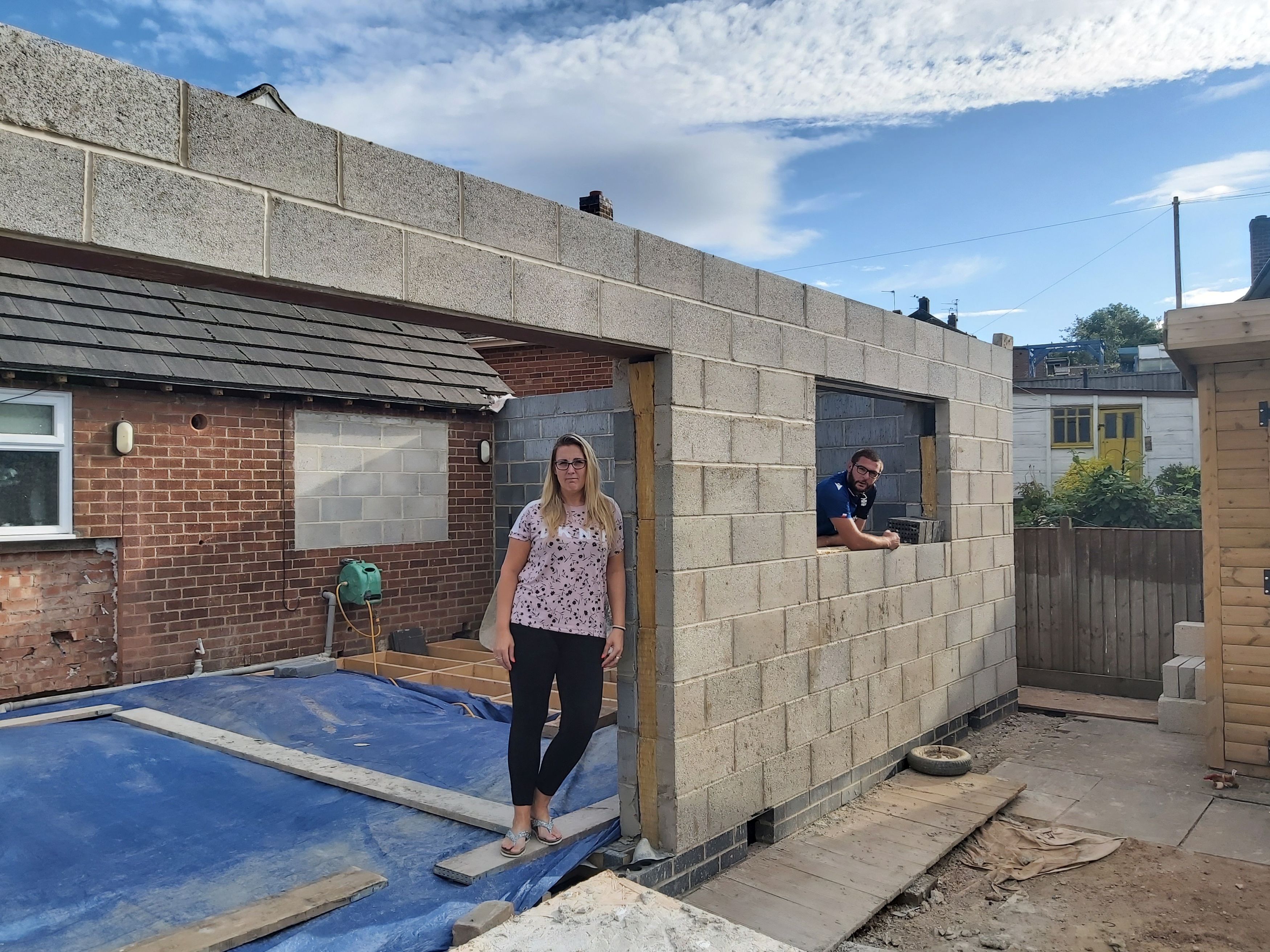 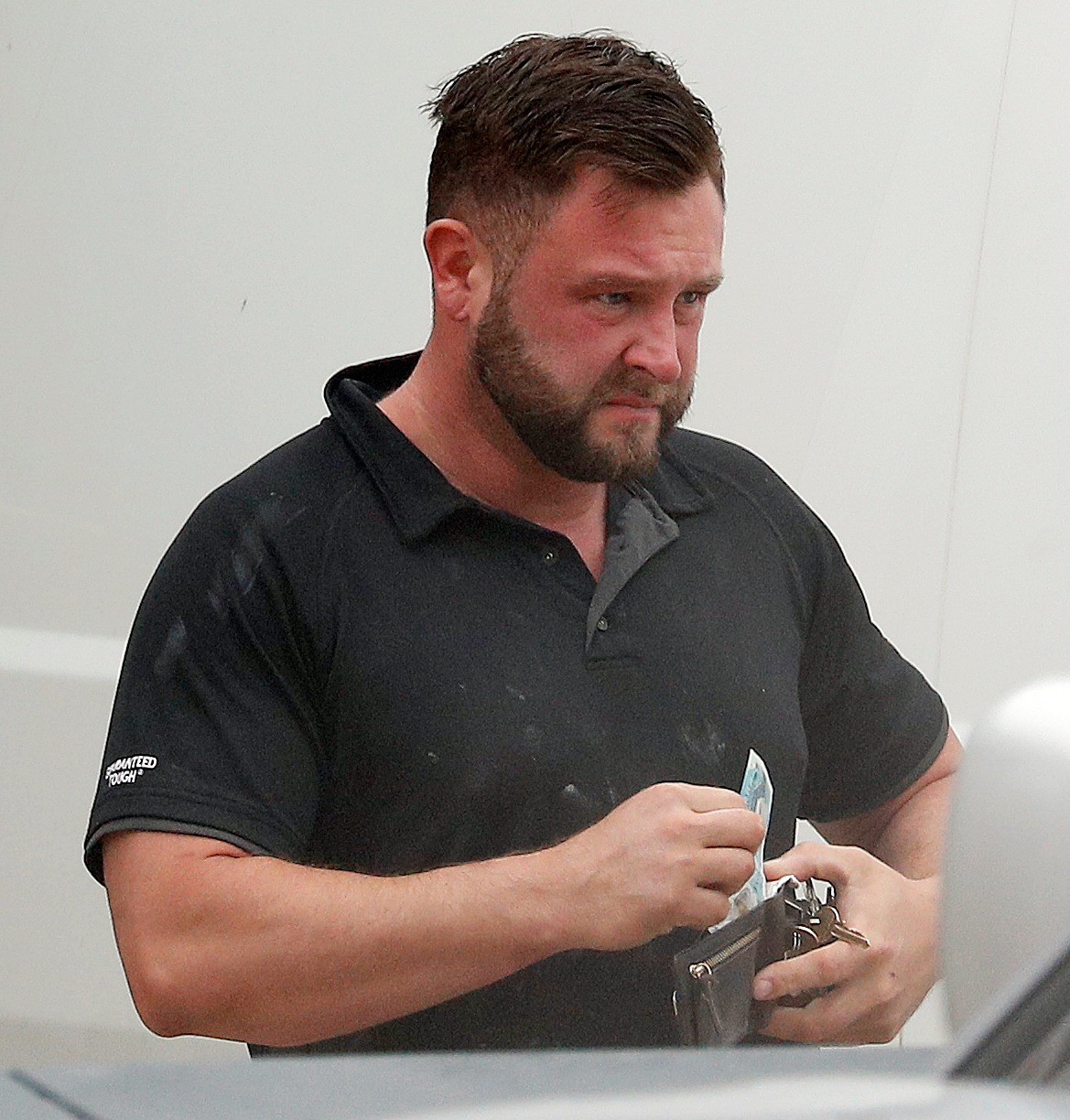 The civil servant scraped together the huge sum required to adapt her bungalow from her savings, redundancy, inheritance money and equity from her house.

Despite agreeing to pay builder Scott Broad in weekly £5,000 instalments, Debbie claims he soon asked her to pay the full £42,500 – before demanding even more as prices had “gone up due to COVID-19”.

In floods of tears, Debbie explained the only money she had left was to bury her 72-year-old mum Pauline Spencer.

But Scott halted work on the property, leaving it a “building site”.

She was later horrified to discover Scott had reportedly applied to have his company Broadway Property Services struck off while still working on her home and taking payments from her.

Now Debbie has launched a GoFundMe page while facing her “darkest hour” as her mum rapidly deteriorates all alone in a care home.

Debbie, from Nottingham, said: "It's absolutely broken me. It looks like a bomb site.

"My heart is breaking more each day. My mum deserves to be home with me, where I can look after her and love her the way she deserves.

"We haven't got the money to finish this. That's why we've had to do the GoFundMe page.

"I'll be honest, the only money I have is to bury my mum when the time comes and I'm not touching that.

"All this time my mum's in a care home deteriorating rapidly week on week.

"We've had the building looked at by someone else and [they claimed] there's only £20,000 worth of work done. That's a lot of money.

"It was left like a building site by him. We've cleaned it up more since then but you can see from the pictures how he left it."

Debbie and her partner Danny Pitchford had planned to build a new downstairs bedroom for Pauline, along with a bathroom to give her some independence. 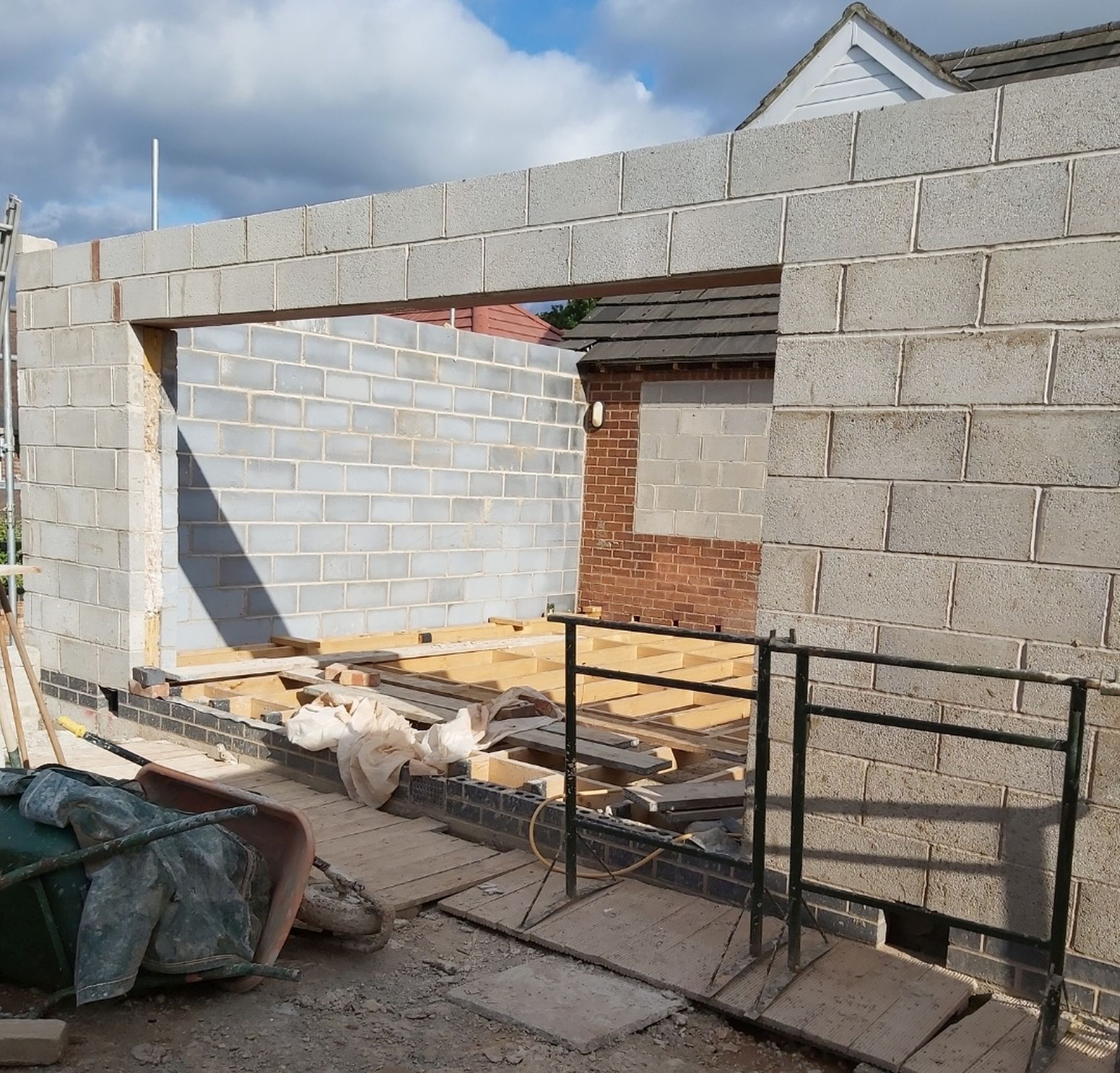 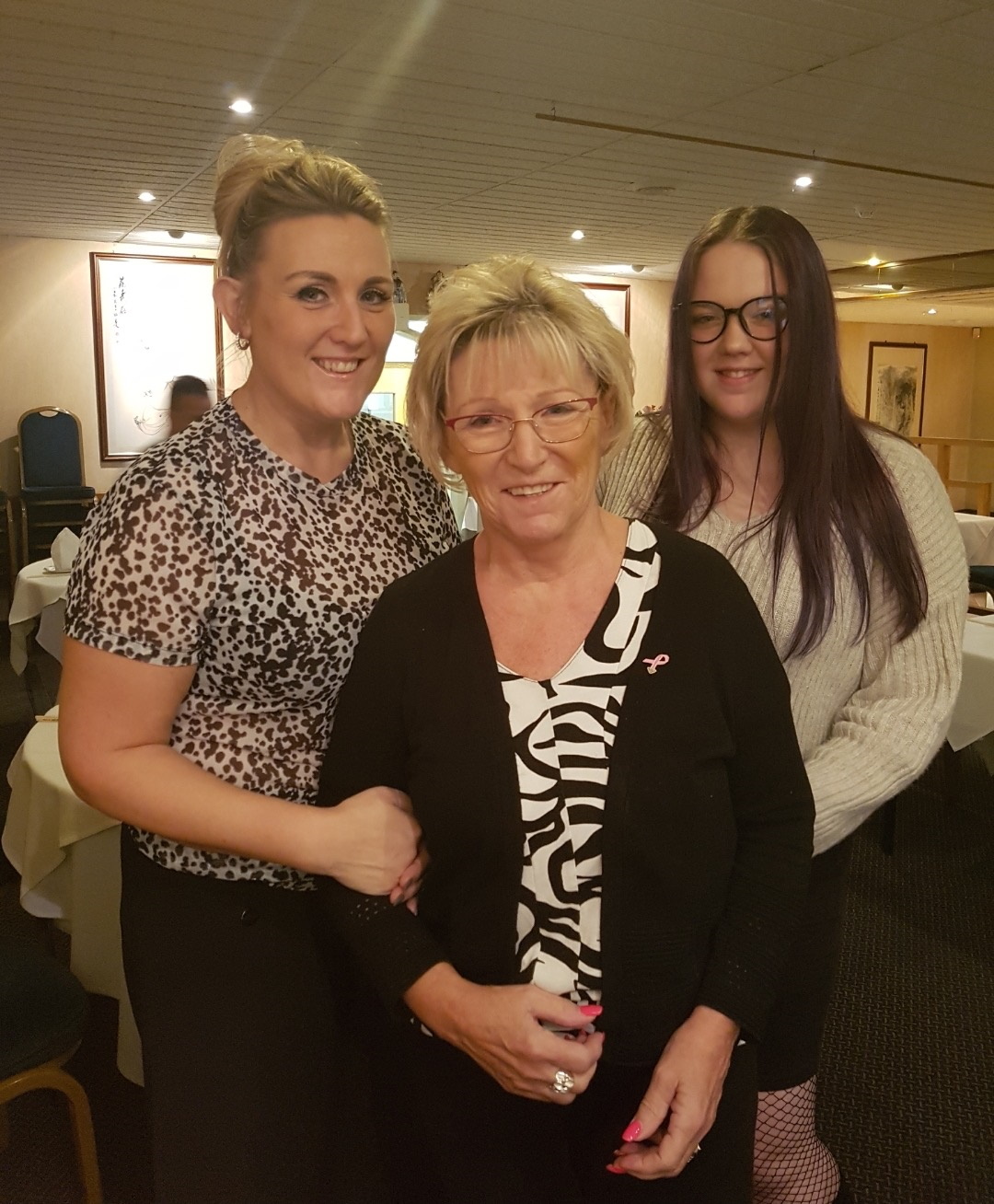 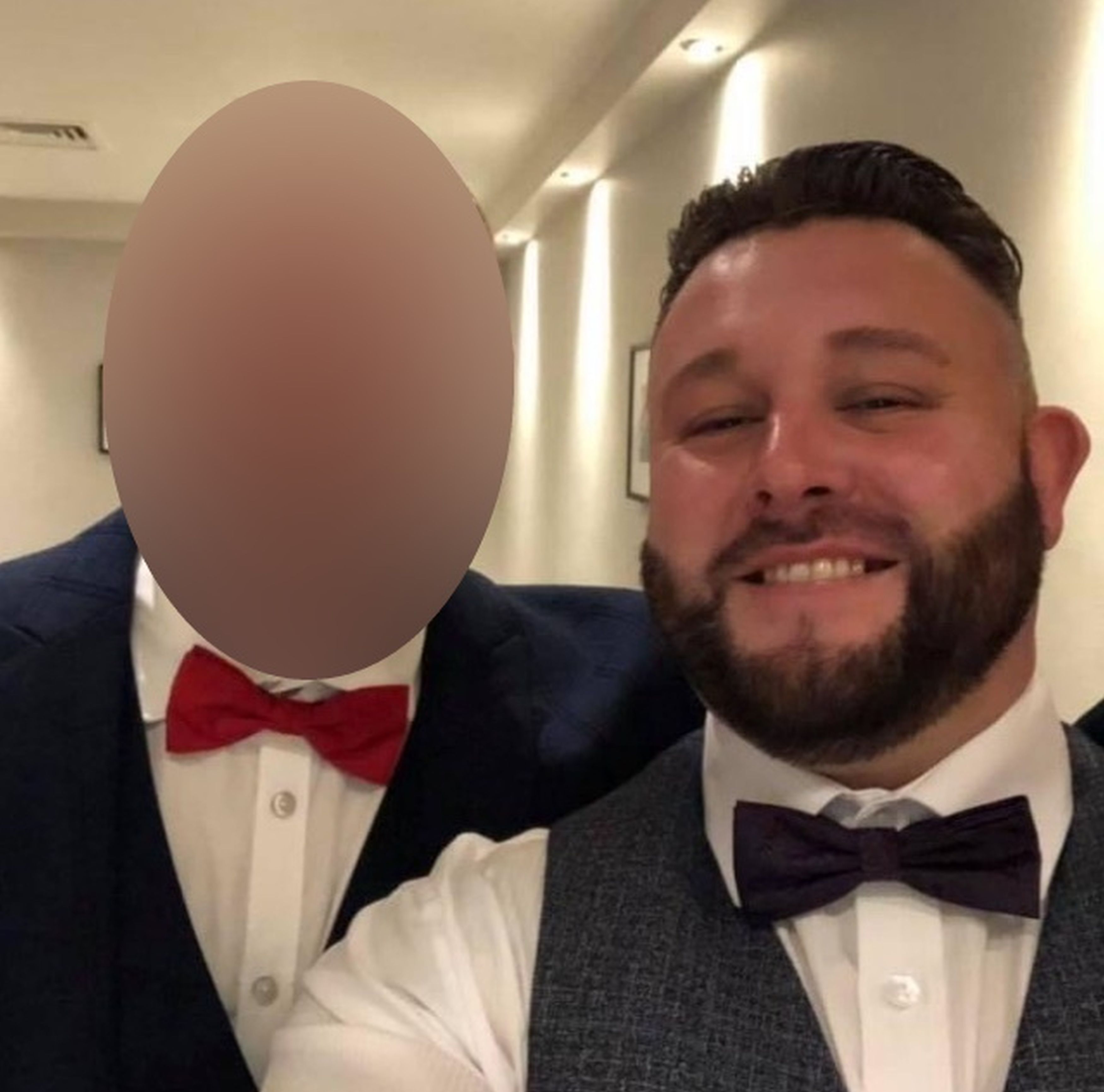 She claims Scott seemed like a “nice, genuine guy” and he agreed he could do the job for £42,500.

Broad began work on the property in March and Debbie claims he was “unreliable from the beginning” and rarely did a full day's work.

Debbie said: "He's taken every penny we've got. [It wasn't long before] he told us he'd spent all the money.”

She claims that Scott downed his tools and said he wouldn't continue work until they paid up the outstanding £10,000, which they did between June 8 and June 29.

Despite Debbie claiming she was still paying Scott for work on June 29, Companies House states Scott filed to have his company struck off on June 24.

Debbie said: “On July 8, said 'I need to tell you I'm folding the company, all the money's gone and I won't be doing any more work for you'.

"I feel such an idiot. He's basically had me on all along.

"I've got two months [respite limit] to get my mum home and it's quite a lot of work to do in two months.

"They're prepared to keep her in the home another two months, by which time hopefully our build will be somewhere near where we need it to be.

"We're going to heavily rely on donations of whatever we can get now."

Scott stood by his claim that “prices have gone up” due to coronavirus. He disputed how much Debbie had actually paid him but refused to say how much he believed the final amount to be.

He said: "The extension was started originally before COVID-19 kicked in – it was supposed to be an eight-week turnaround.

"Obviously the pandemic kicked in, we're 13 weeks in, prices have gone up, costs have gone up and it just got out of hand.

"I told her six weeks before the job finished that the money wasn't going to finish the job, so I don't really know where we're going.

"It's got to be done down the correct channels. It's got to be taken to court and given its day. There's a lot of background to this – I'm not the bad person here.

"[The different estimates are] the different builders' opinions. It wasn't done in any way to be detrimental to Debbie – it's just the world we live in.

"It's a pandemic, the pandemic's kicked in. Things cost a lot more.

"[I applied to strike off the business] because of COVID-19. That's in the process of being done." 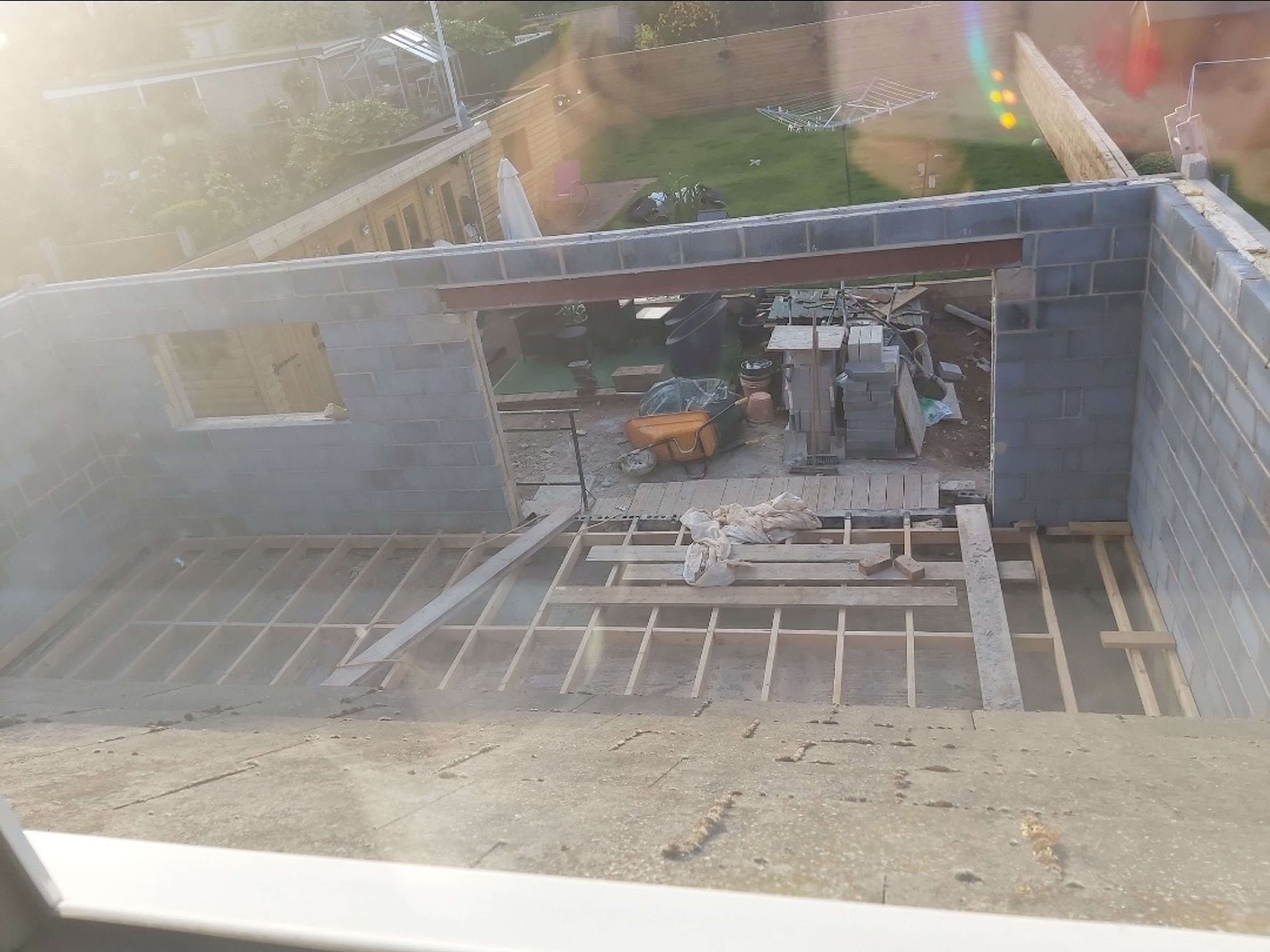 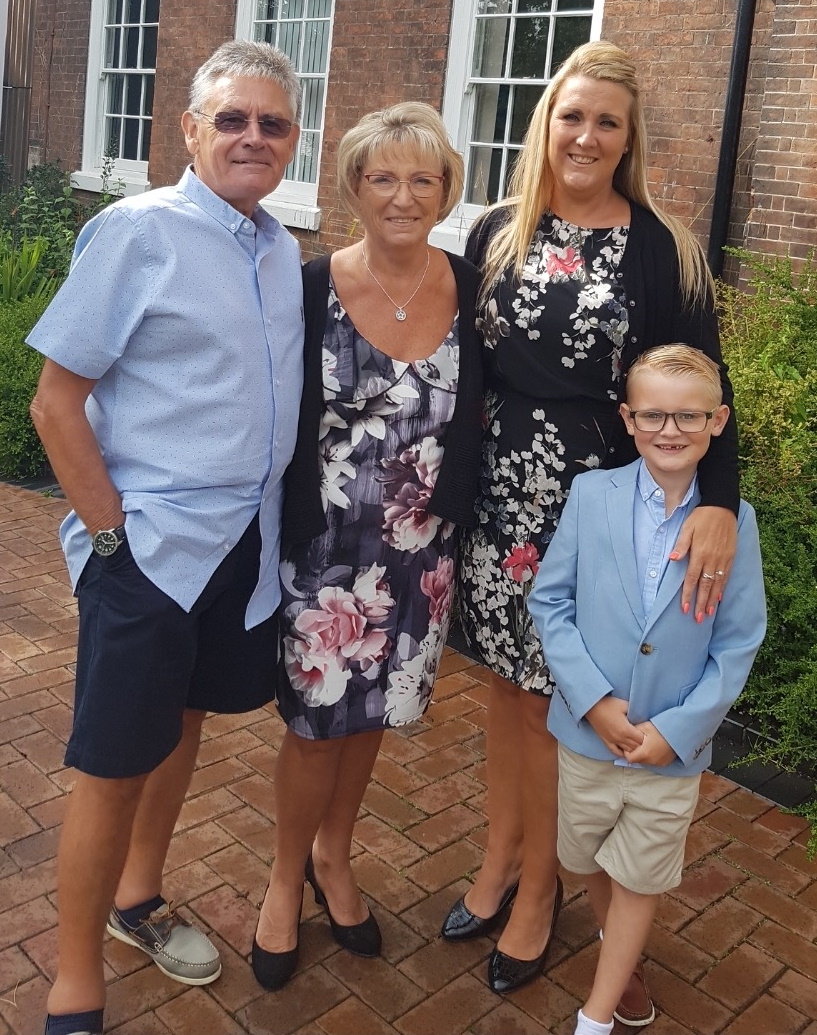 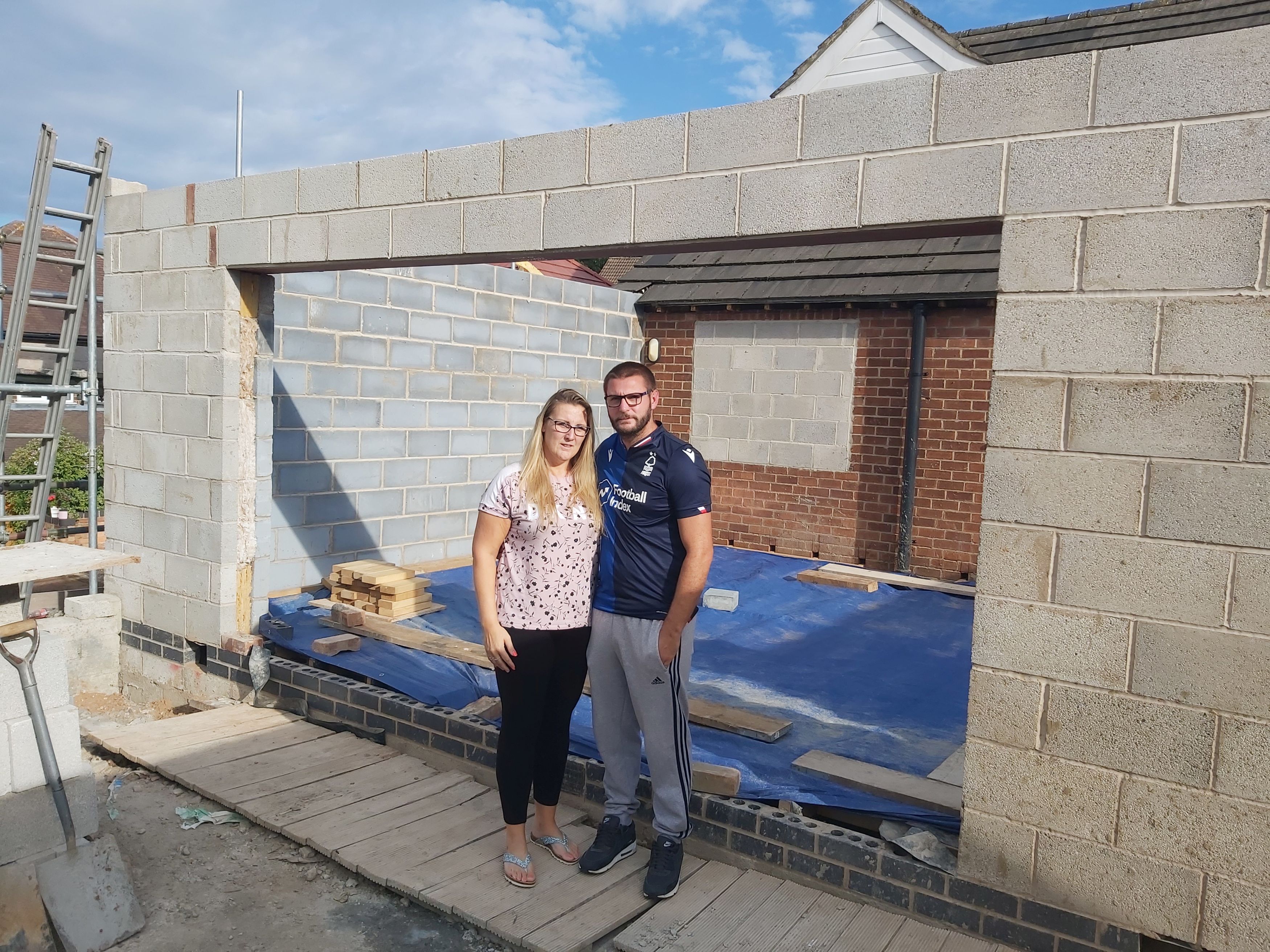