A MUM who said she gave birth to a record ten babies DID make up the claim – with the journo who "broke her story" apologising for the fake news.

South Africa has been gripped by the mystery of whether Gosiame Sithole had actually delivered decuplets, in a world-first. 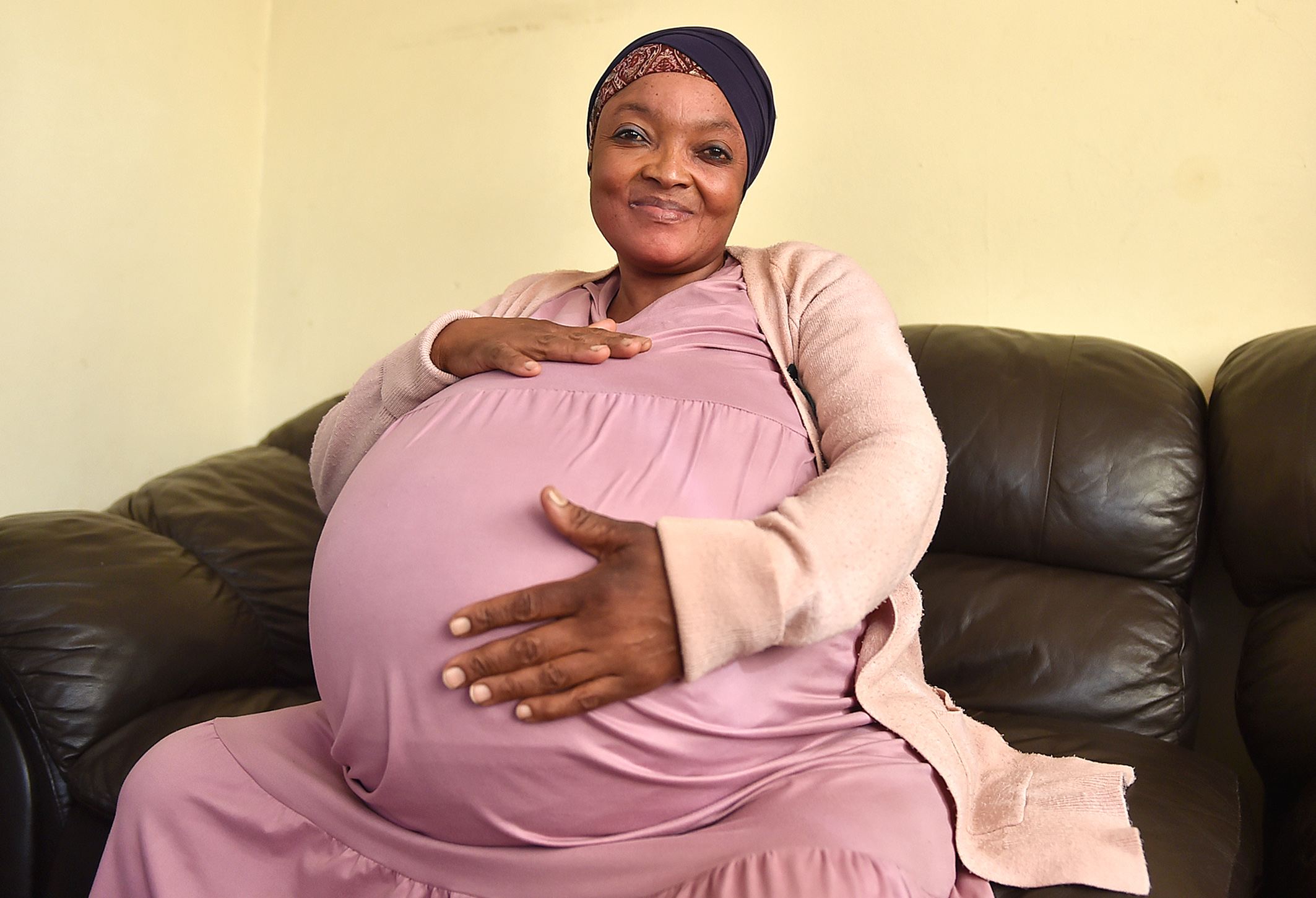 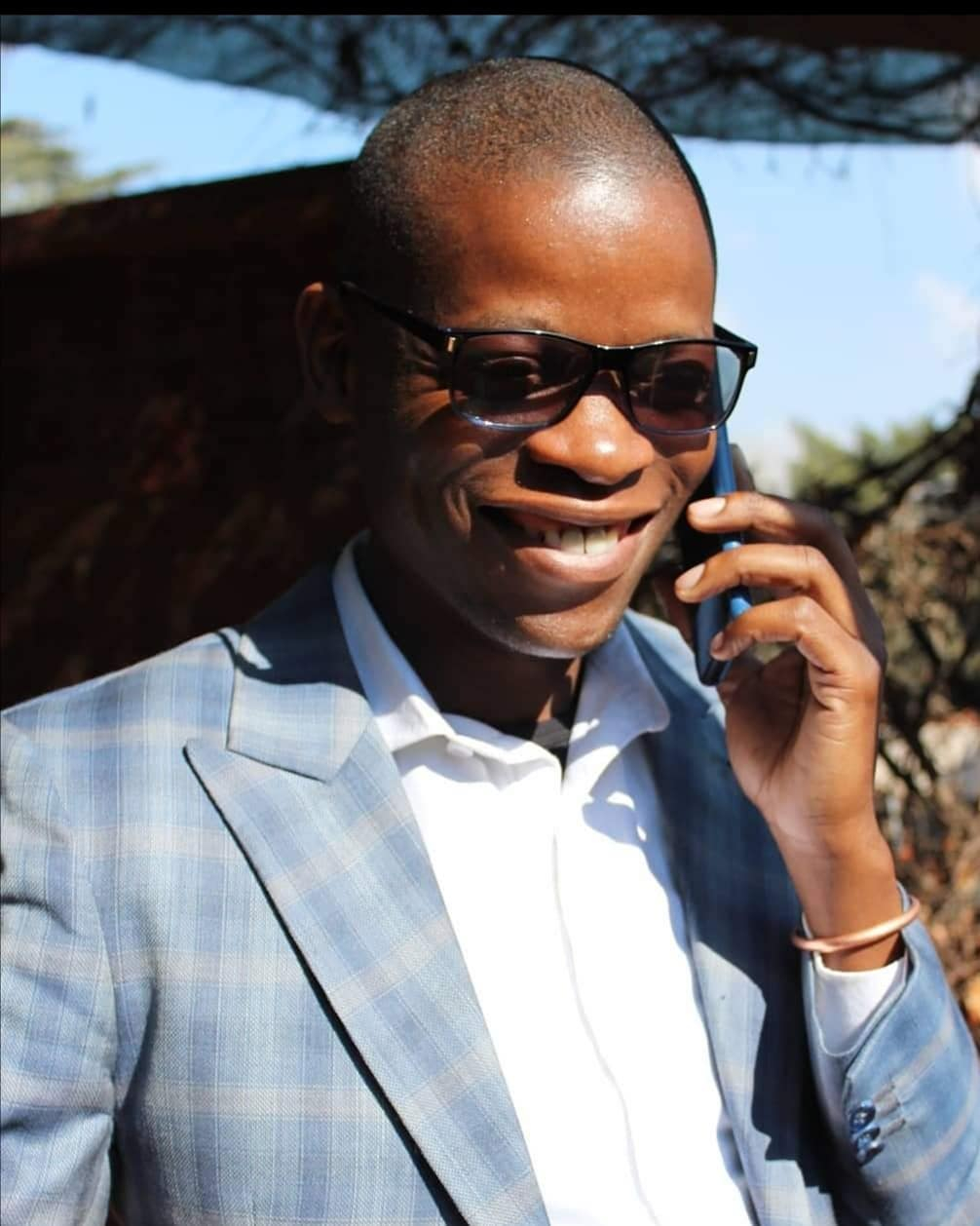 The 37-year-old woman hit headlines when she claimed she gave birth to decuplets at a hospital in the city of Pretoria on June 7.

But doubts began to emerge about her story, particularly as her newborns did not appear on camera.

Pretoria News editor, Piet Rampedi, has now said that he is full of "sadness and regret" over his 'scoop' – which has since been debunked.

He had broken the story a fortnight ago, claiming that Gosiame had "given birth to ten babies at a Pretoria hospital”.

Yet South Africa’s National Department of Health says its own investigation concluded there was no evidence the children existed.

And Gosiame has been admitted to a psychiatric ward for "inventing" the story about the “Thembisa 10” babies.

Cops nabbed Gosiame at a relative's house near the city of Johannesburg on June 17. 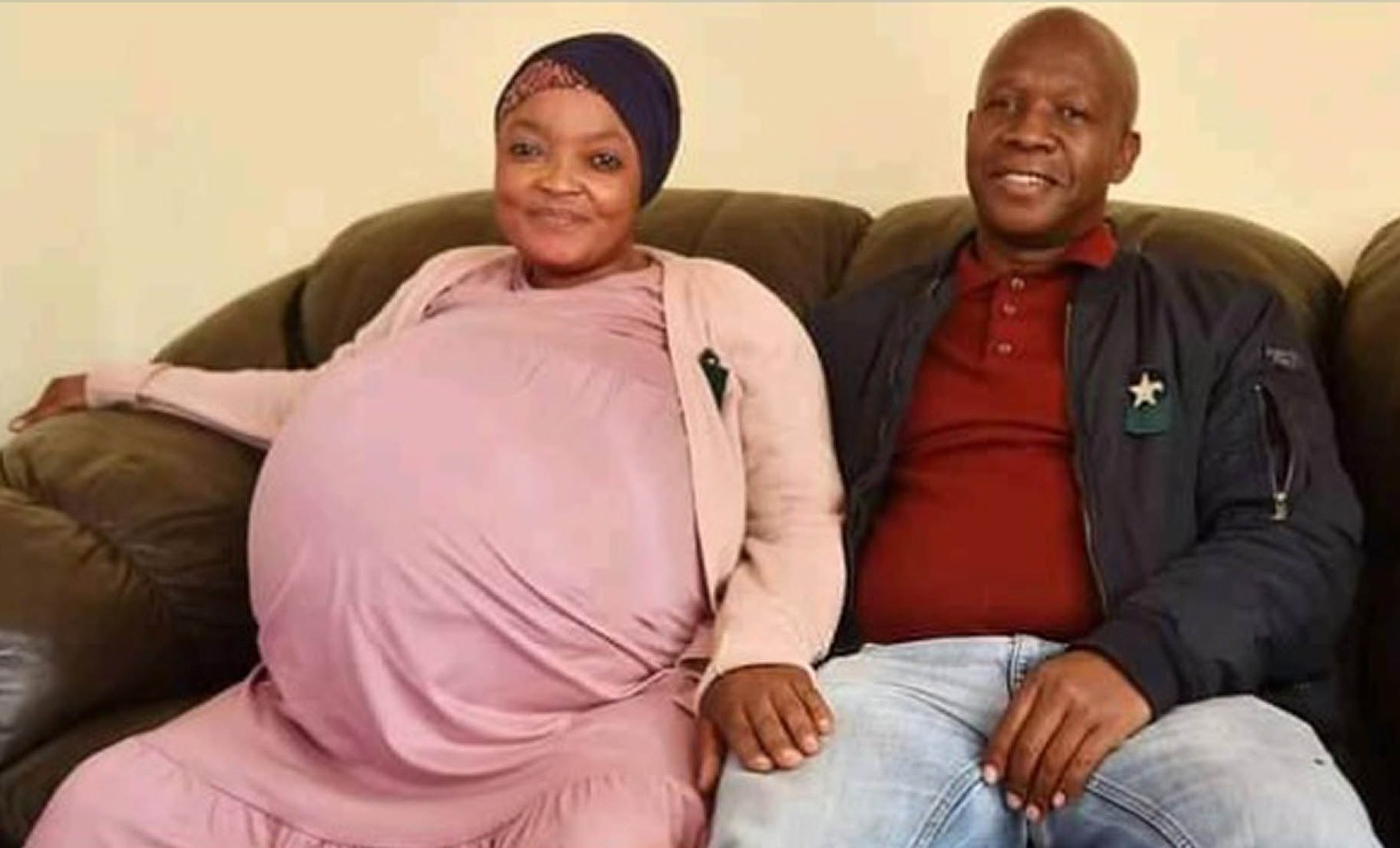 Police then said she had not committed a crime, before discharging her into the care of Gauteng Department of Social Development staff, who admitted her to hospital.

The Sunday Times in South Africa reports that Piet has now apologised to colleagues after they were humiliated by his story – which made worldwide headlines, including in the Sun and BBC News.

Pretoria News had initially refused to admit it was wrong, and had slammed health officials for an alleged 'cover-up' to disguise medical negligence.

But in a dramatic U-turn, Piet has reportedly written to newspaper owner Independent Media, apologising for his article.

He was said to have confessed: “I am writing to you full of sadness and regret about how the decuplets story, which I authored on June 8 2021 was handled, and the obvious affect it had on the company’s reputation."

However he is sticking by his original story – despite the official rejection from hospital sources.

Piet wrote: “Let me start by stating from the onset that I stand by the fact that Gosiame Sithole was pregnant, and that she did give birth. I don’t doubt it and never have. 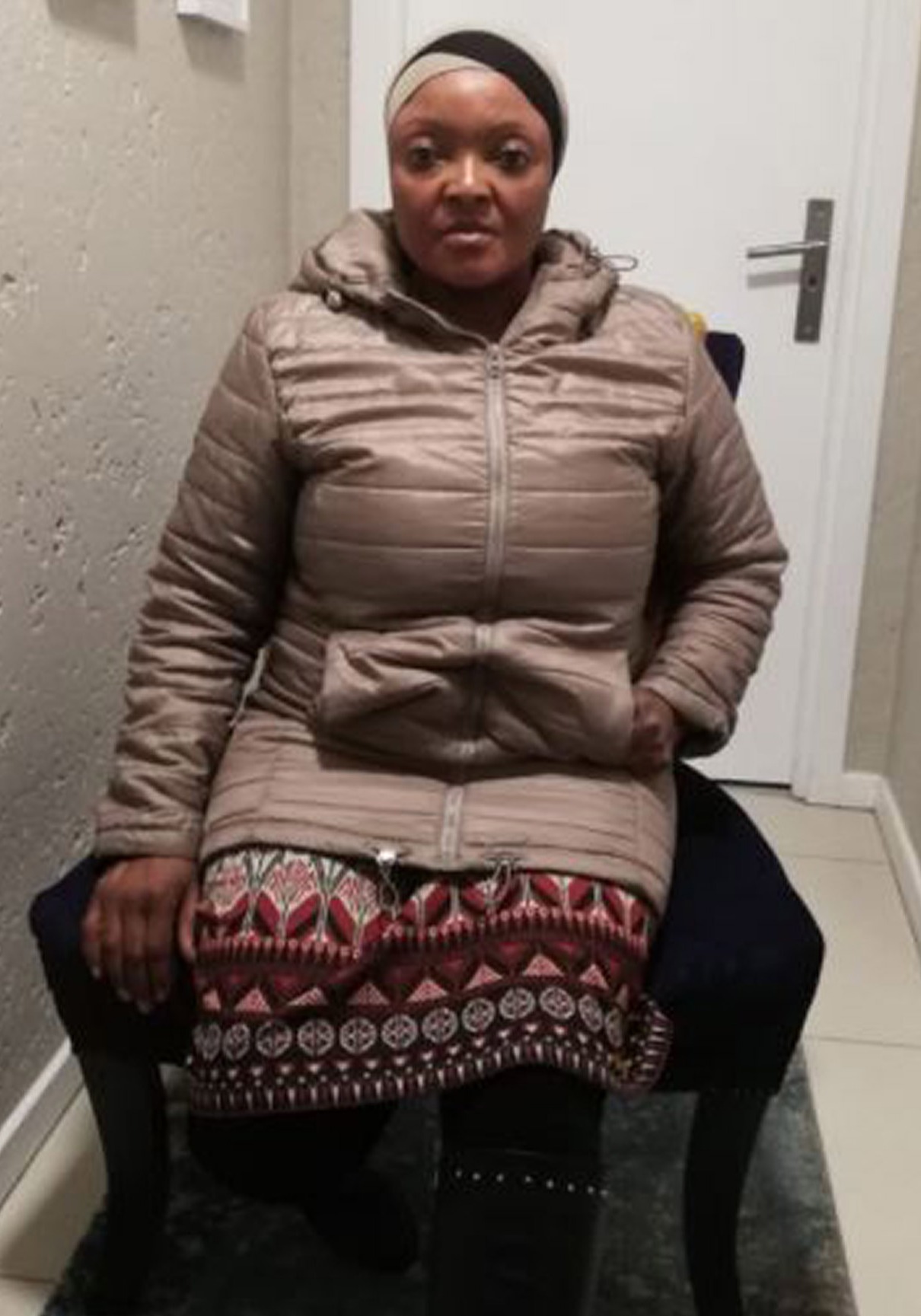 “Be that as it may, I am sorry for the reputational damage the aftermath of the story has caused for the group, the company and my colleagues in general.

"I am fully aware that the story, and the general response, put all my colleagues in an awkward position, and under immense public pressure."

Piet said the story “provided detractors with an opportunity to cast aspersions on the professional integrity of not only myself but also my colleagues in the group.

“For that, I am extremely sorry. It was unfortunate. And I would like to apologise to you, my colleagues and the group."

He also said he had failed to verify Gosiame's claim.

Piet added: "Some aspects of the story could have been dealt with differently.

"Could I have handled the story far much better? Definitely! Especially the verification process.

"Quite honestly, I never treated the decuplets story as an investigation at all. I used no investigative tool or checklist." 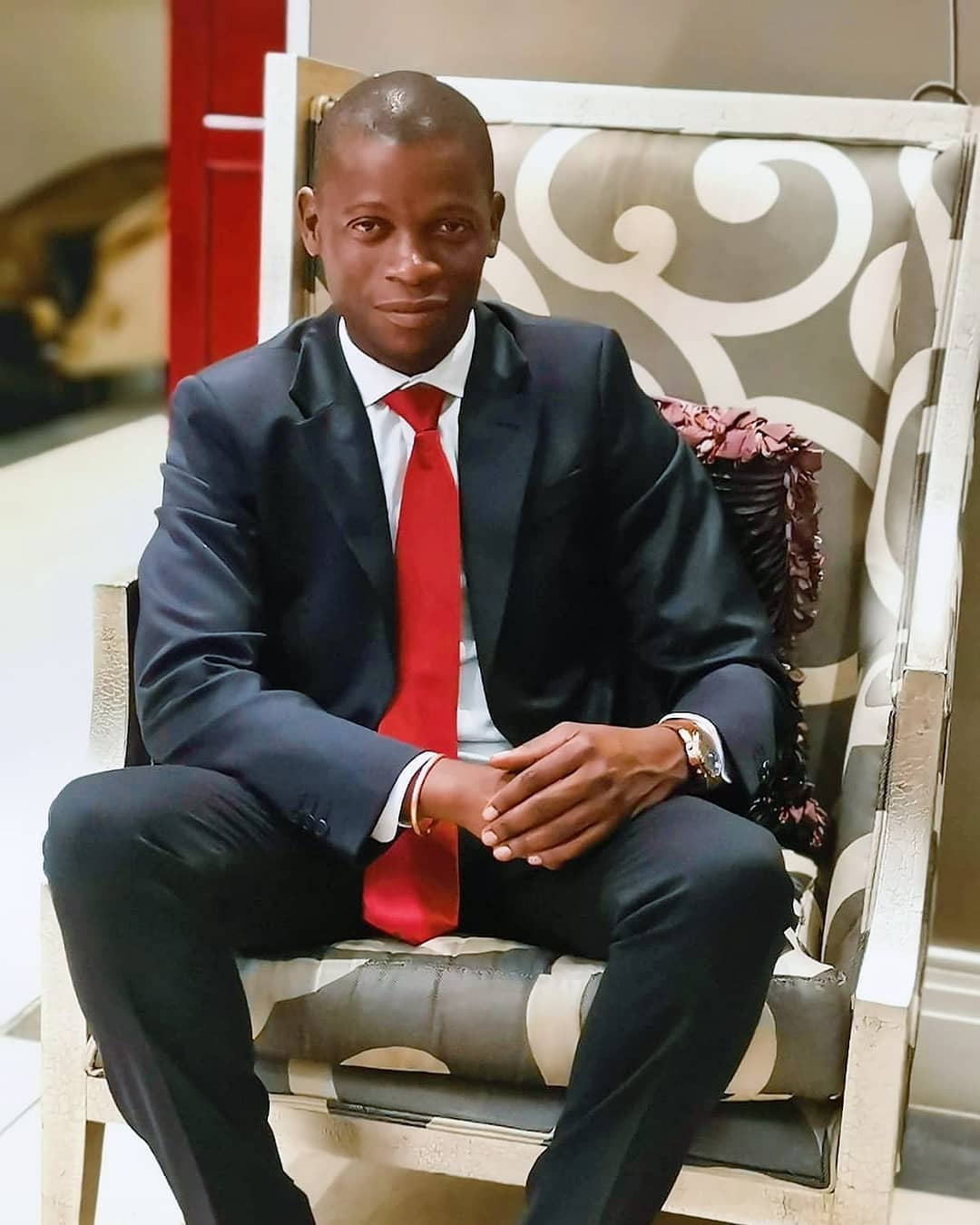 Piet also said that he had treated Gosiame's claim as a "feel-good story for South Africa.

"I treated it as a piece that would celebrate a woman… breaking all sorts of records, and putting the country on the map.

"Hence I never demanded documentary proof of the pregnancy, such as scanners and clinic cards, for instance, as I would normally do with an investigative story.

"There was nothing to investigate, I thought.

“However, judging by the sudden turn of events, and the reaction from the government and our detractors, I was wrong."

Since Gosiame's detention, her lawyer, Refiloe Mokoena, has claimed that she is being held against her will and that she will apply for a court order to secure her release.

She said her client was initially denied legal access and that her request to visit a private psychologist instead of the institute she was taken to was turned down.

Gosiame and her husband Teboho Tsotetsi already have six-year-old twins.

In May the Sun Online reported on a mum giving birth to an incredible nine babies – after medics missed two tots on the ultrasound.

Halima Cisse, 25, had believed she was pregnant with seven babies, before the surprise was revealed during a nail-biting C-section op.

She joined a small group of mothers of nonuplets worldwide after the safe delivery of five girls and four boys.

The private Ain Borja clinic in Casablanca confirmed Halima gave birth there, and all were well. 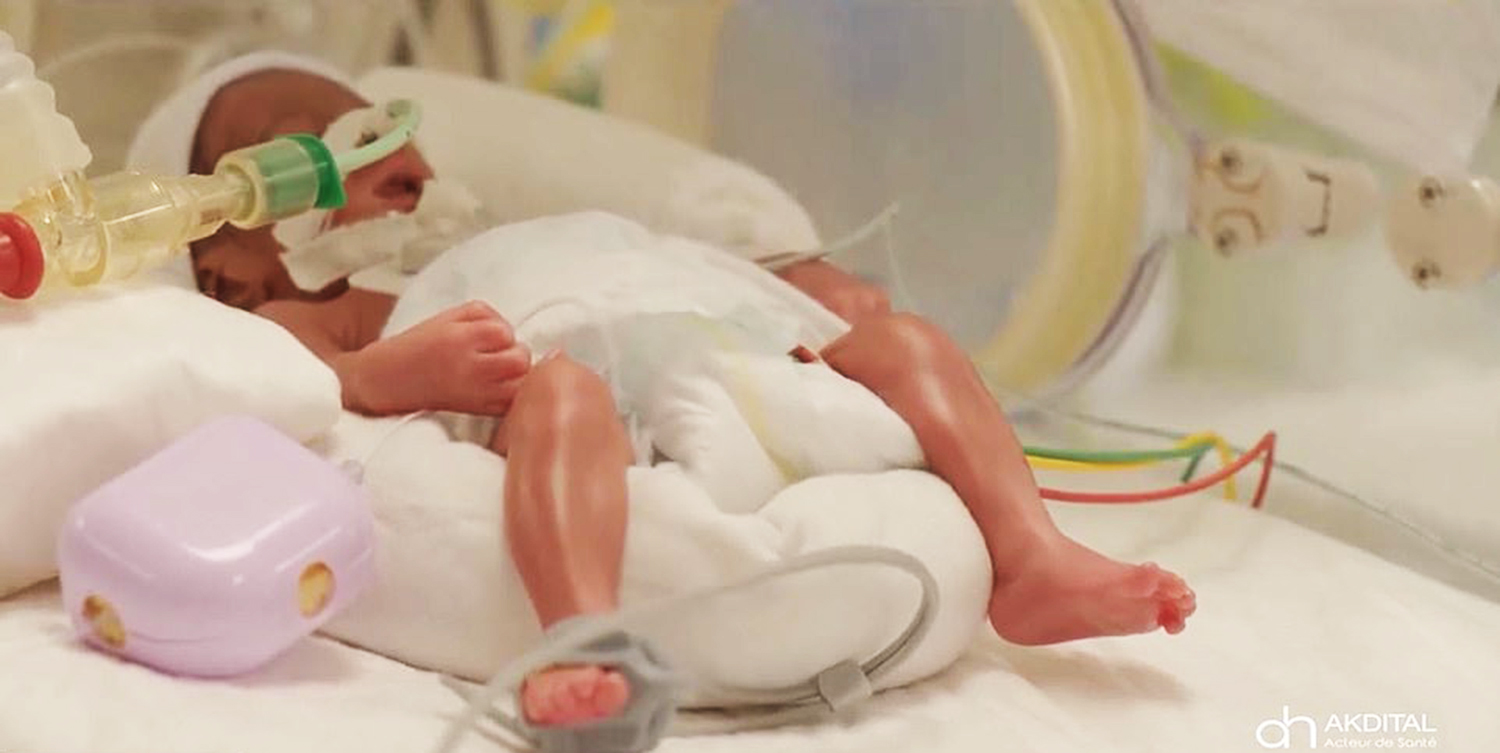 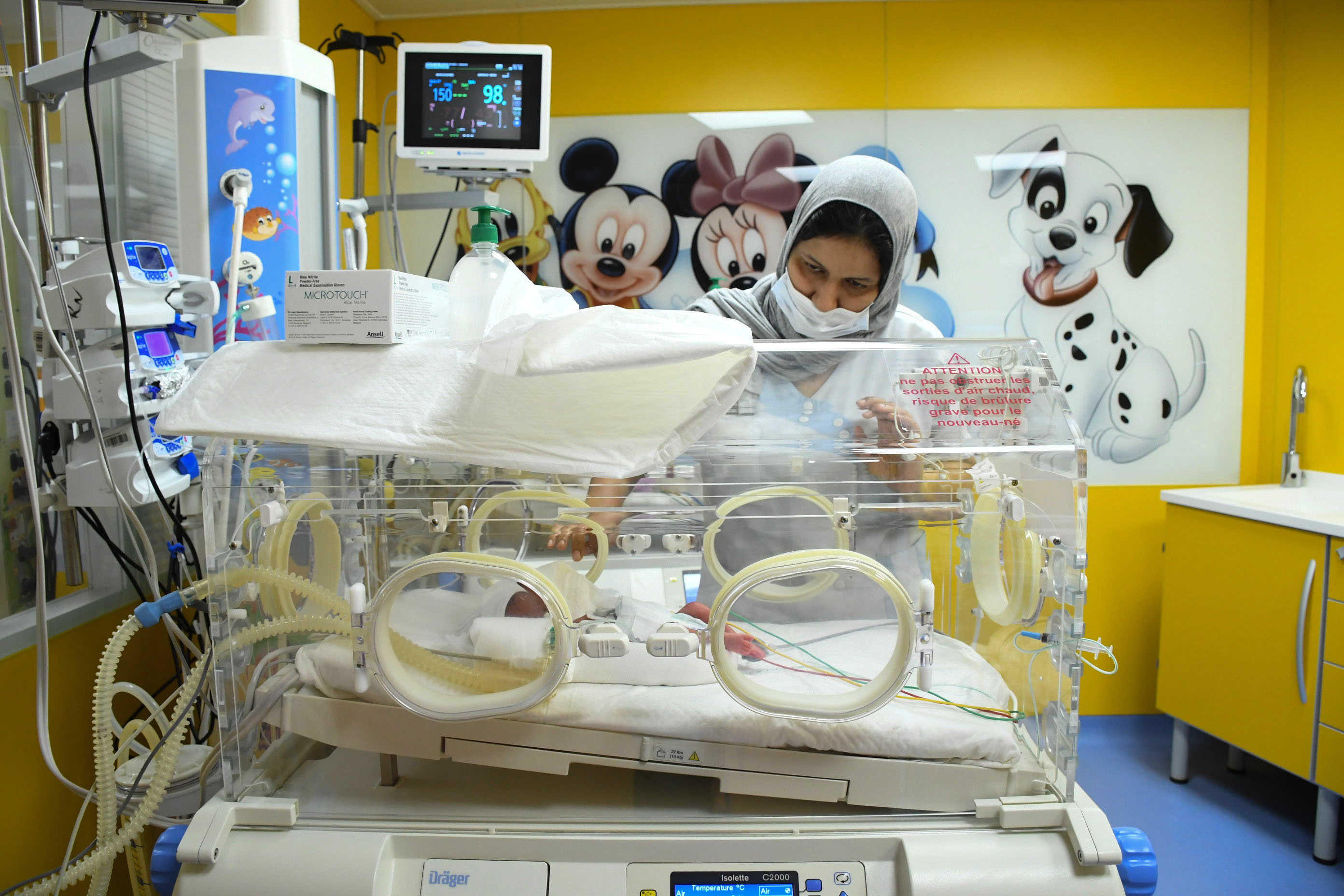