CREEPY pictures show the faded glory of an abandoned mansion left to rot on the outskirts of London.

Once a home anyone would be proud of, the huge property to the north of the city has fallen into disrepair over several years – although it remains eerily well-preserved. 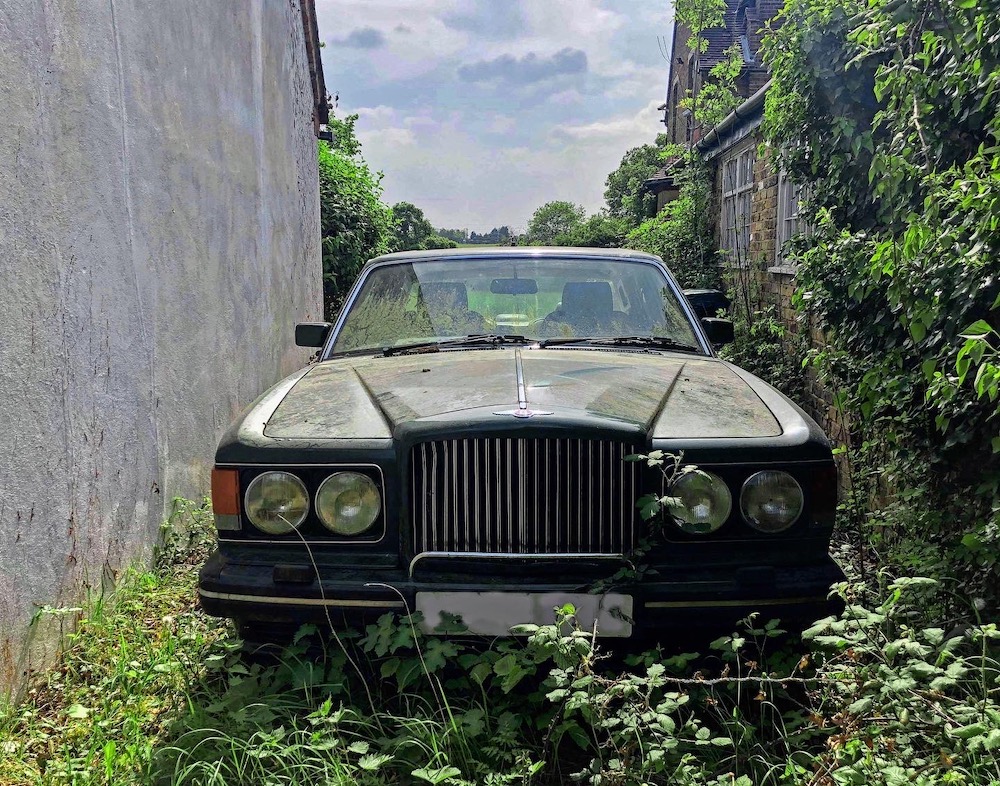 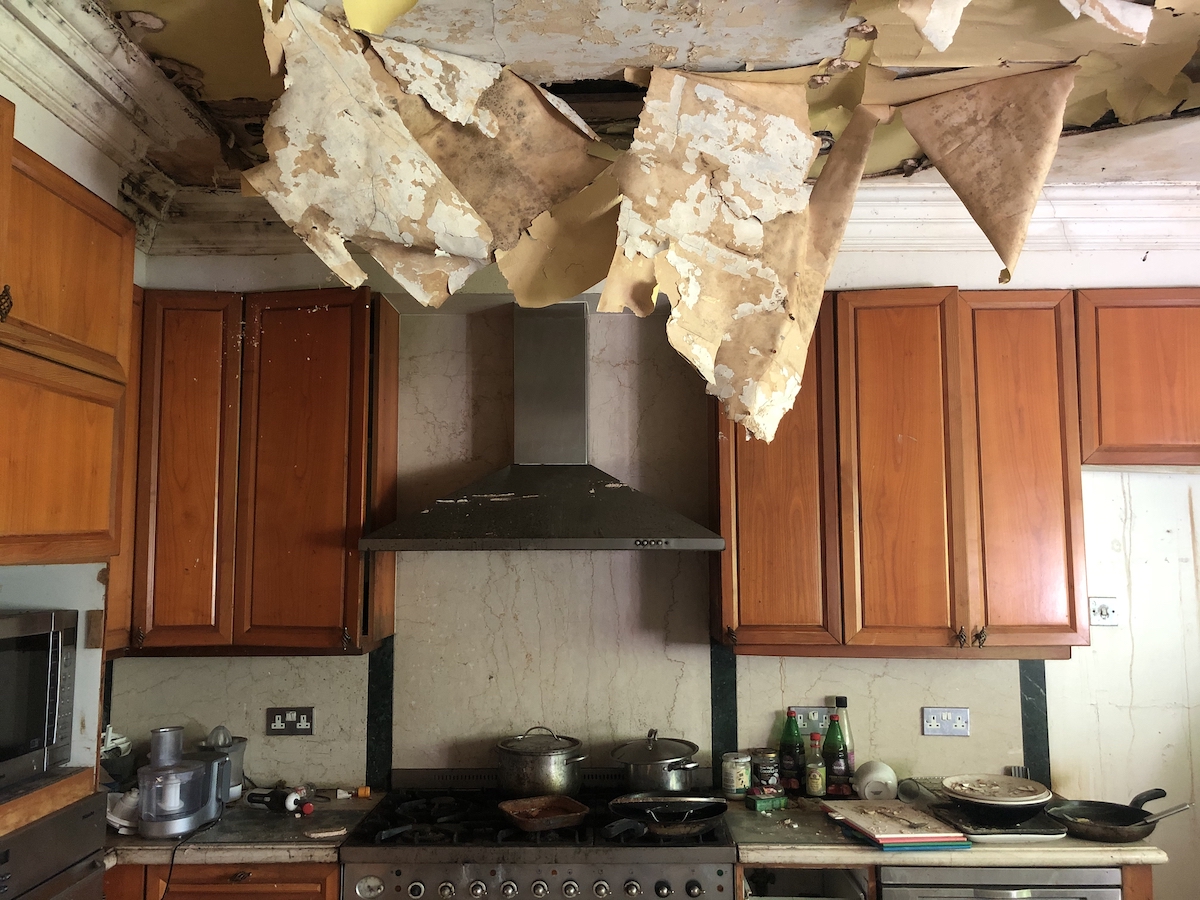 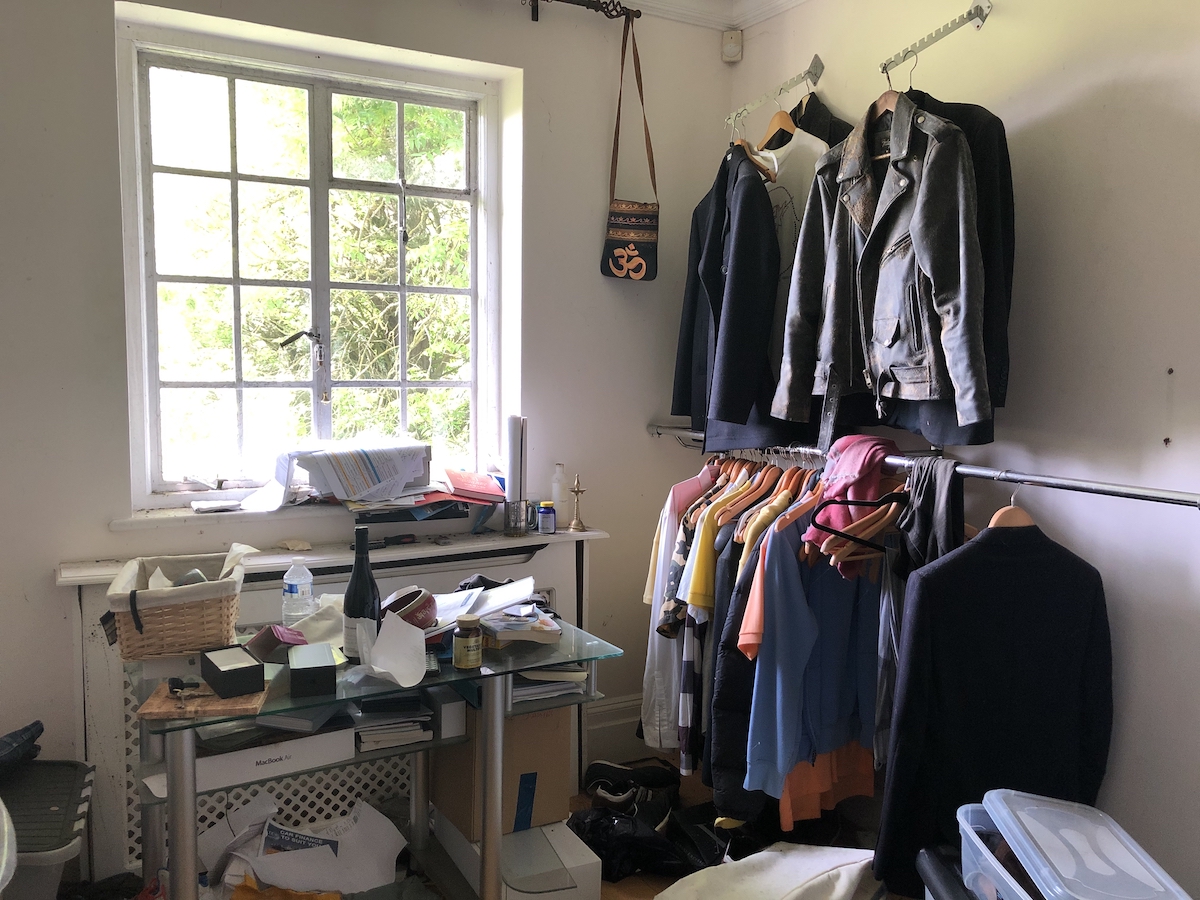 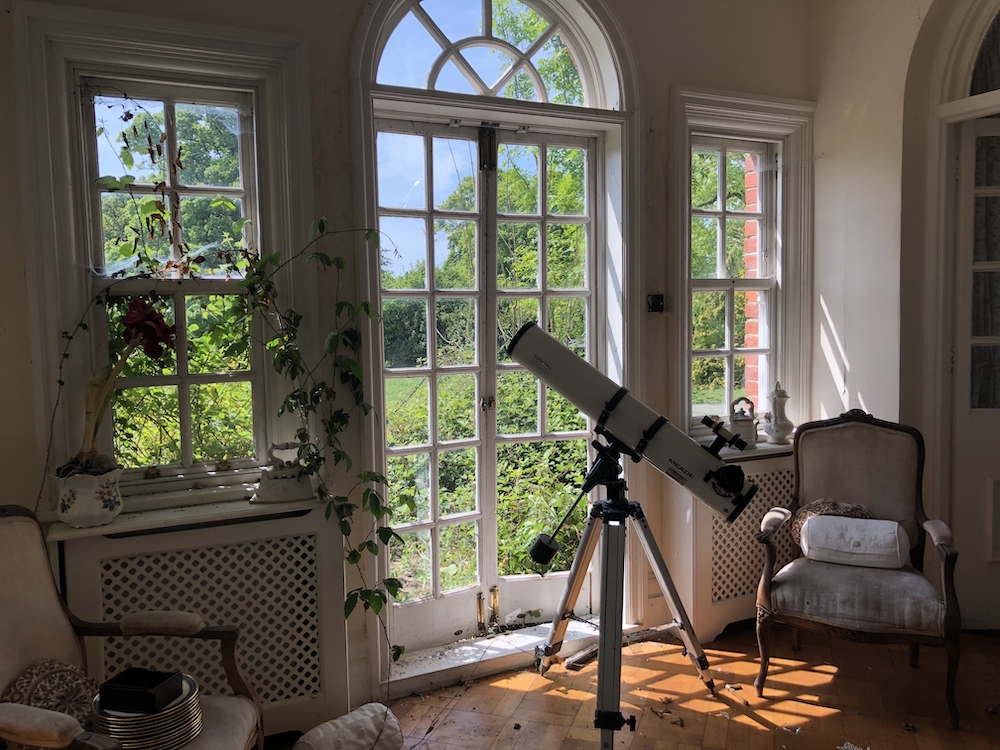 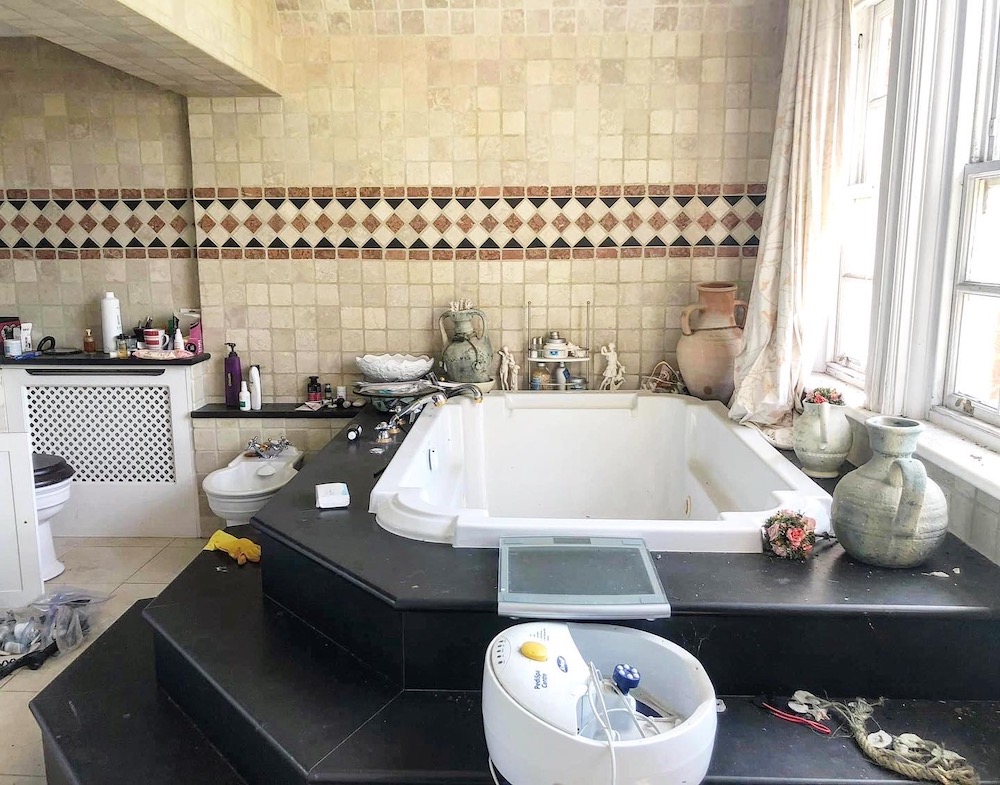 And it looks as though its former occupants left hastily, maybe even in the middle of the night.

A watch stuck in time lies untouched on a bedside table, while designer clothes bearing the labels Yves St Laurent, Gucci and Louis Vuitton are still stacked up on rails in a bedroom.

There are empty fish tanks lined up in a hallway – while a dishwasher stacked with plates waits to be unloaded.

However, a clue about the amount of time that has passed since the rooms were occupied can be spotted that part of the kitchen ceiling has caved in.

A Japanese-theme piano takes pride of place in one of the rooms with the music left out ready to play, while stacks of china sit on a living room table next to the sofas.

A huge bathroom features Jacuzzi-style tub with half-used shampoo and conditioner bottles lined up nearby.

Amazingly, a potted plant is still alive on a windowsill next to a telescope lined up ready for its owner to look at the night sky.

Bizarrely, a game of chess stands half-finished on the dining room table. 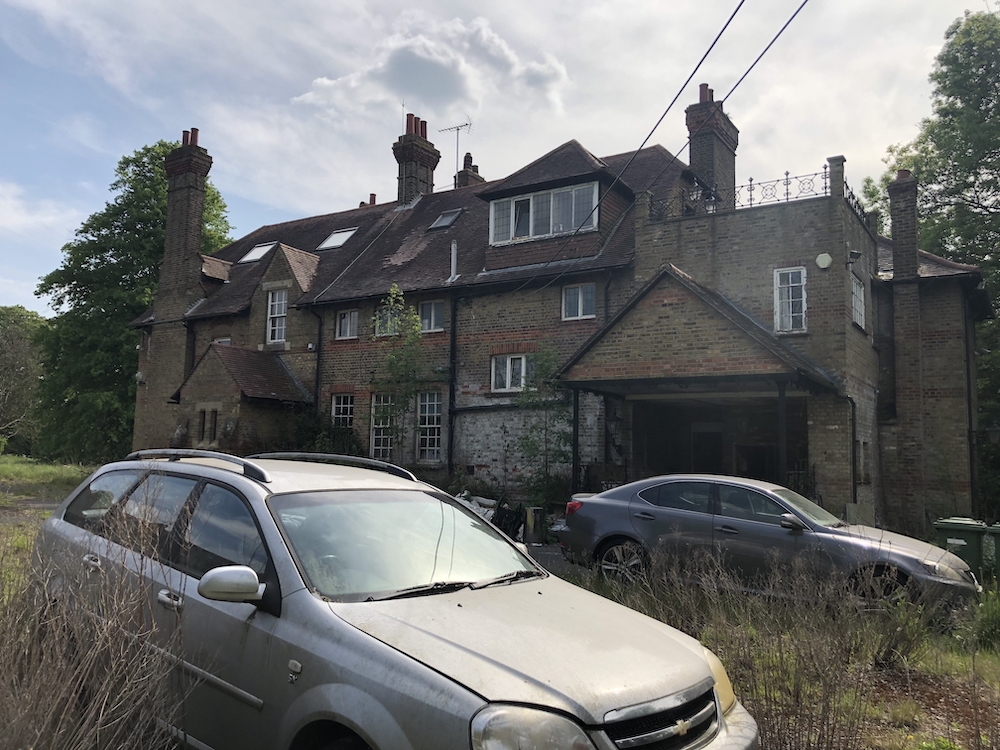 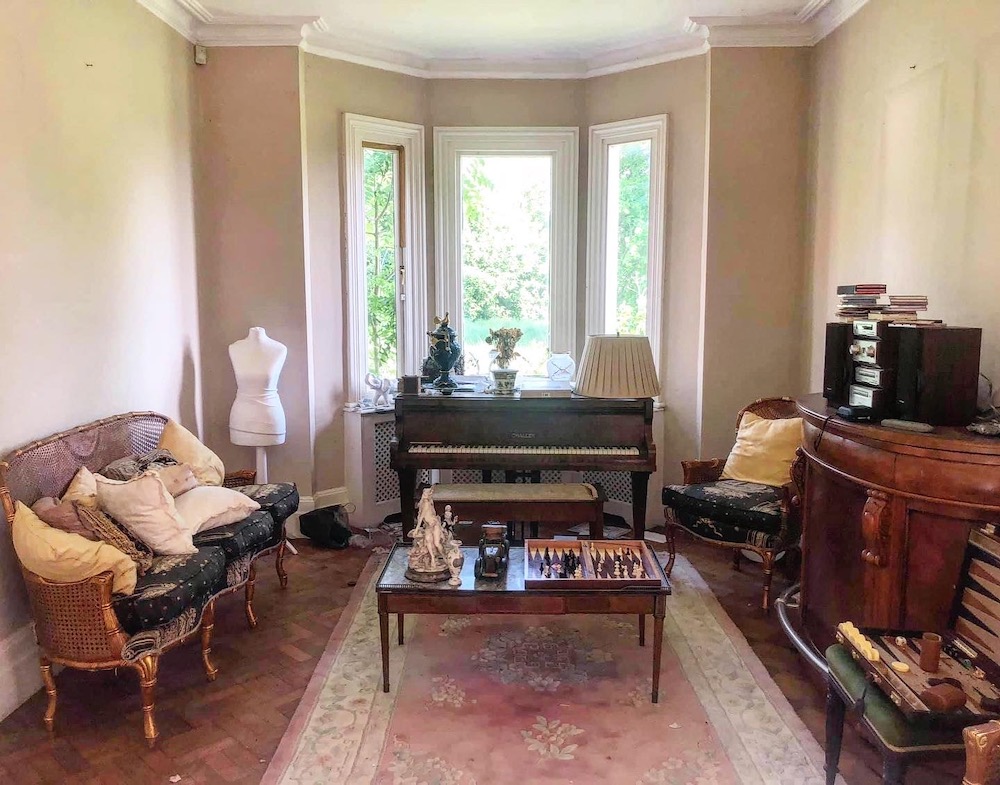 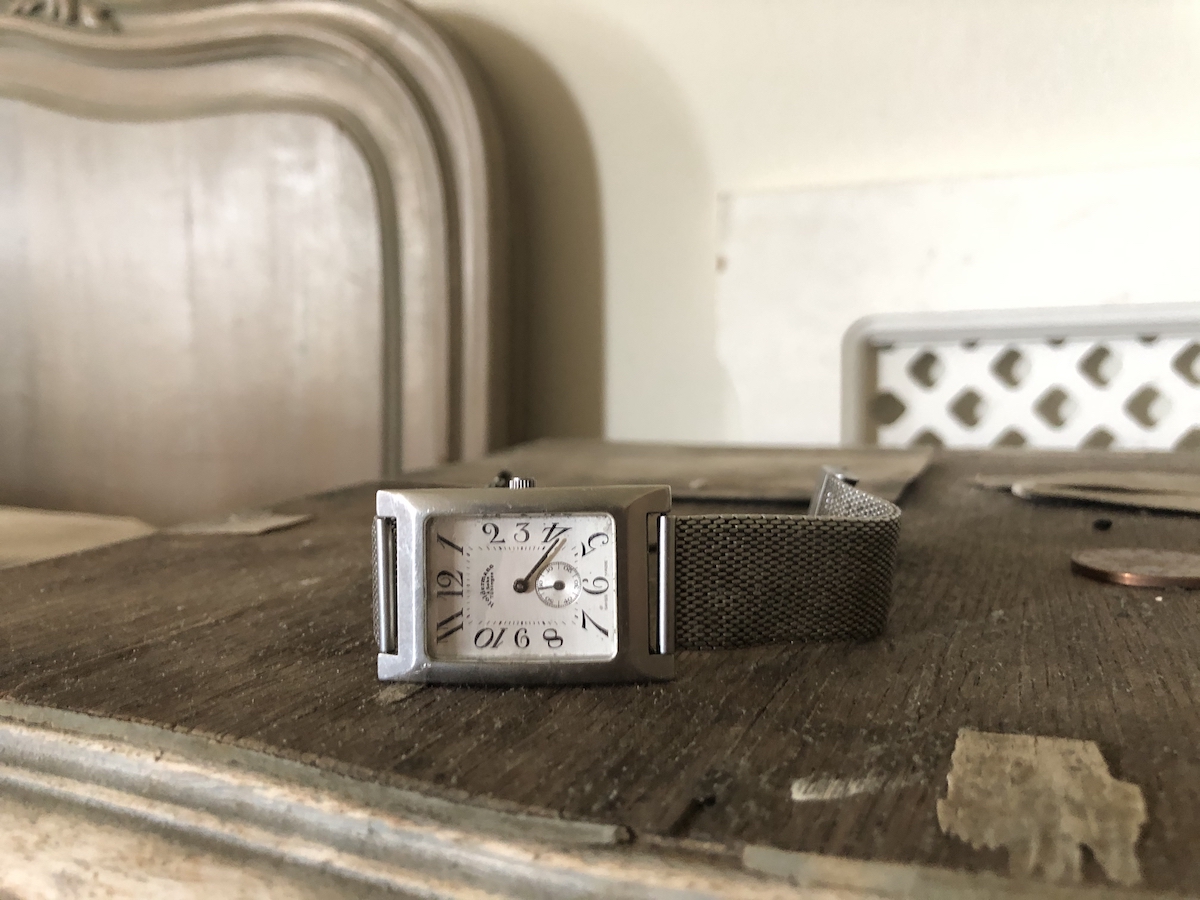 A utility room has a snooker table and outside, four or five cars – including a rusted Bentley – lie in overgrown grass.

The urban explorer who took the images said he had never seen such a well-preserved house.

He said unopened post had filled the entrance hallway.

The letters began stacking up in 2016, and he said he assumes the family left the home four years ago.

“It was an amazing house to visit,” he said.

“I’ve seen a lot of these places and most are in a far worse state than this one.

“It was literally like the people who lived there got up in the middle of the night and ran without taking anything.

"There was dry cleaning still in the plastic wrapping – it appears they didn’t even pack a bag.”

He said he believed the former occupants were Russian, but Land Registry documents show the house is owned by a Dorset-based company.

“Maybe they fled back to Russia?” he added.

“It must have been a fast move as even their toothbrushes were still there." 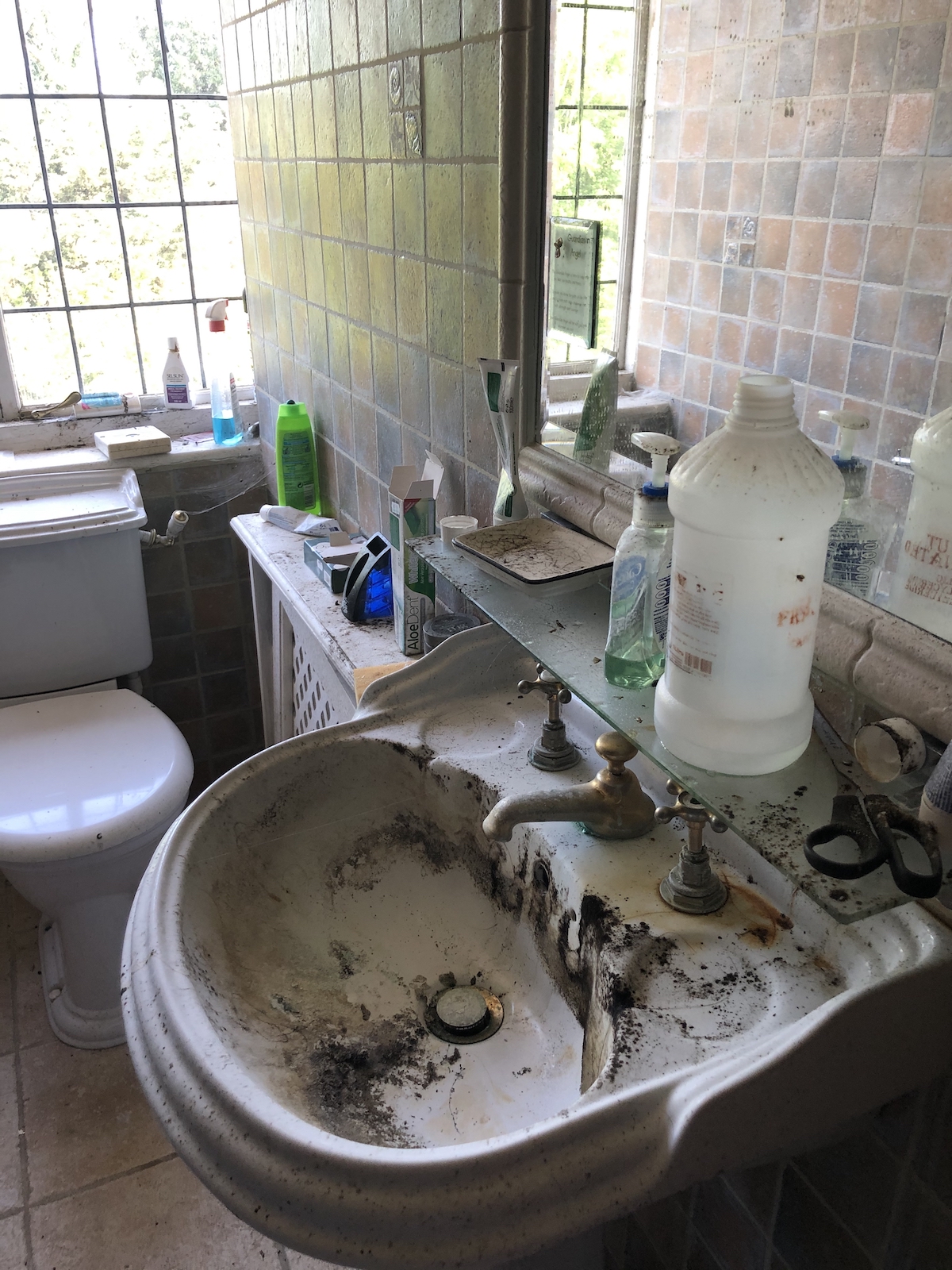 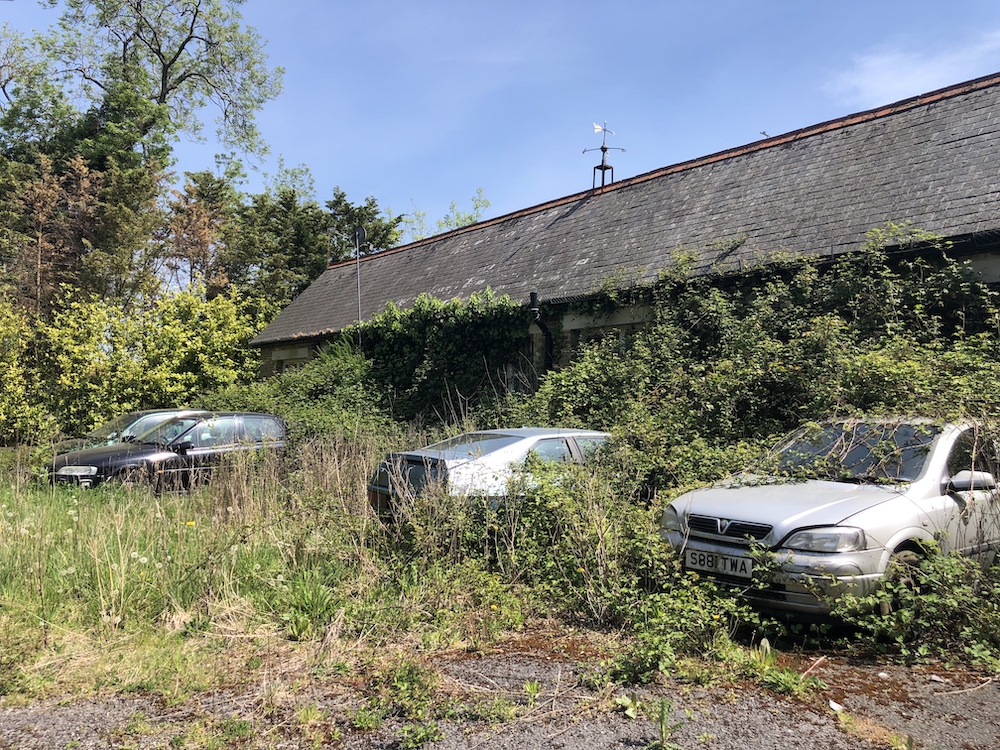 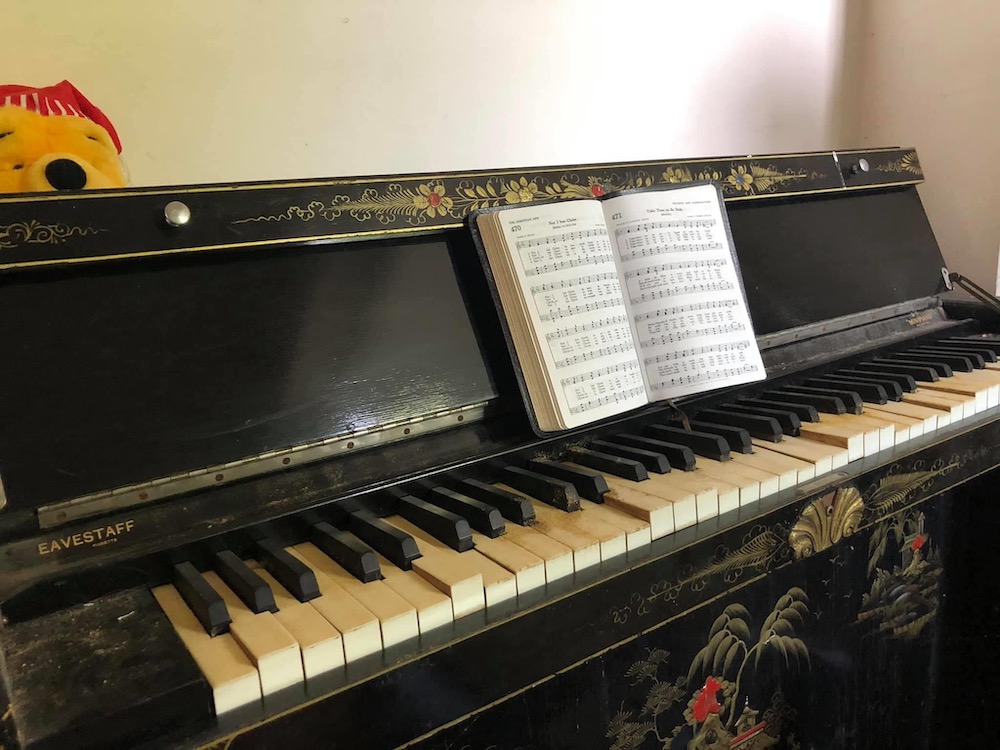 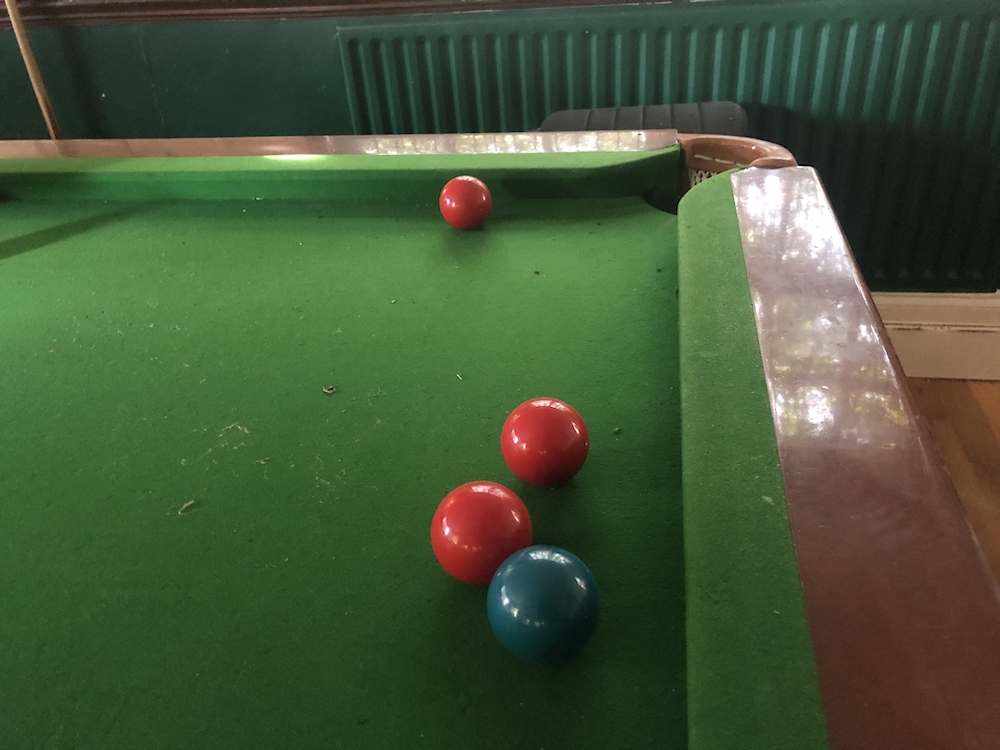 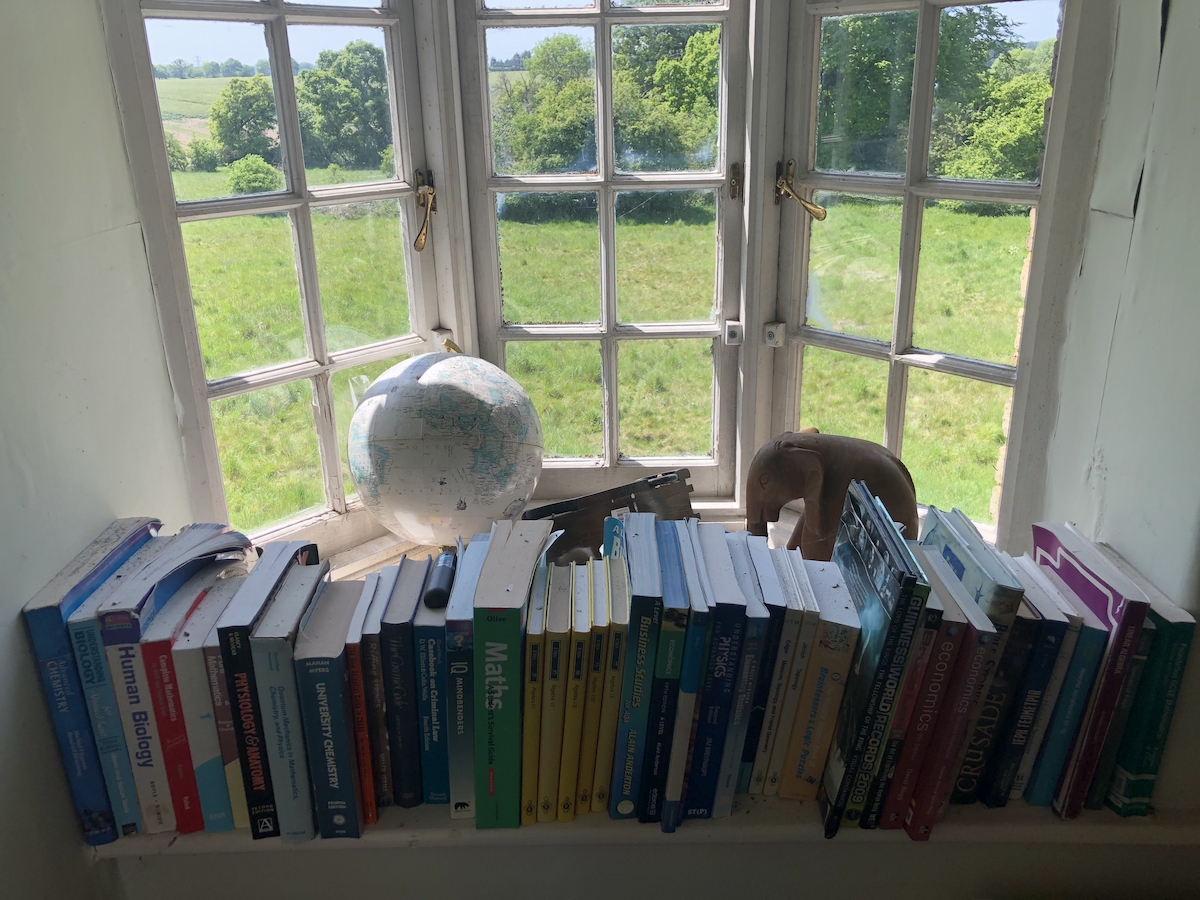 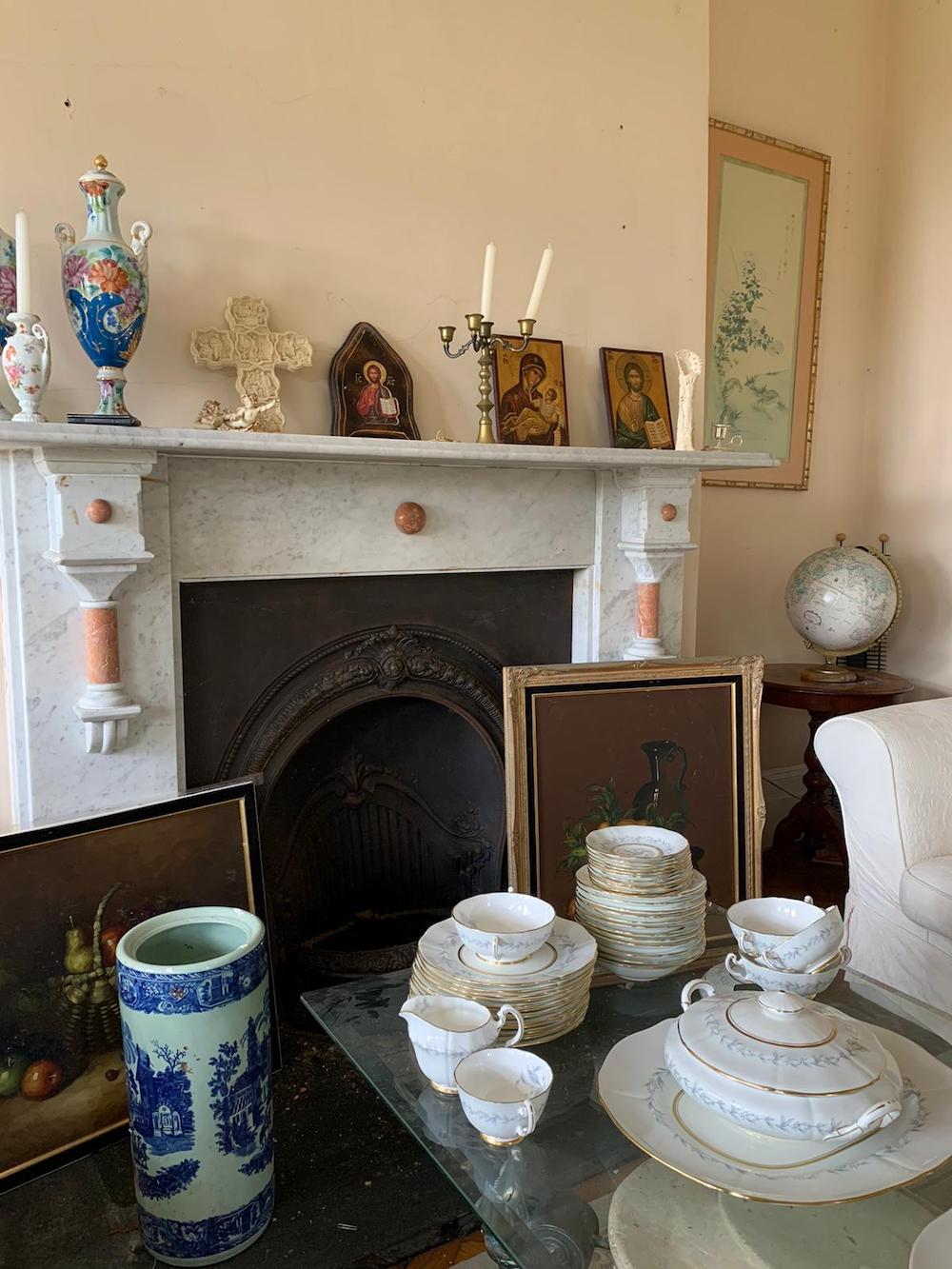