A NAKED mum was detained today in a Ukrainian city carrying the severed head of "her daughter" in a plastic bag.

The woman was clutching  a knife and reports said she threatened to attack police in Kharkiv. 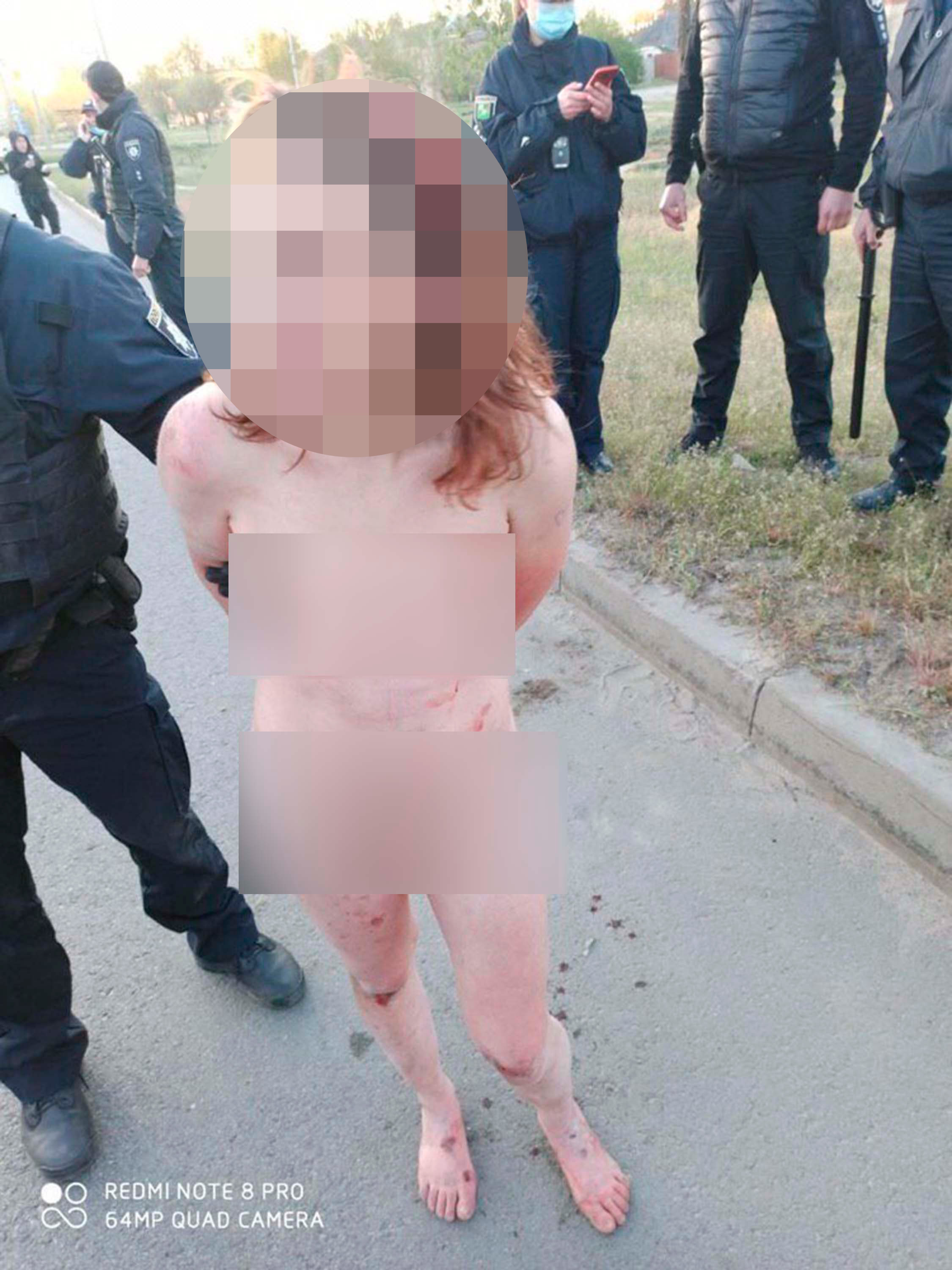 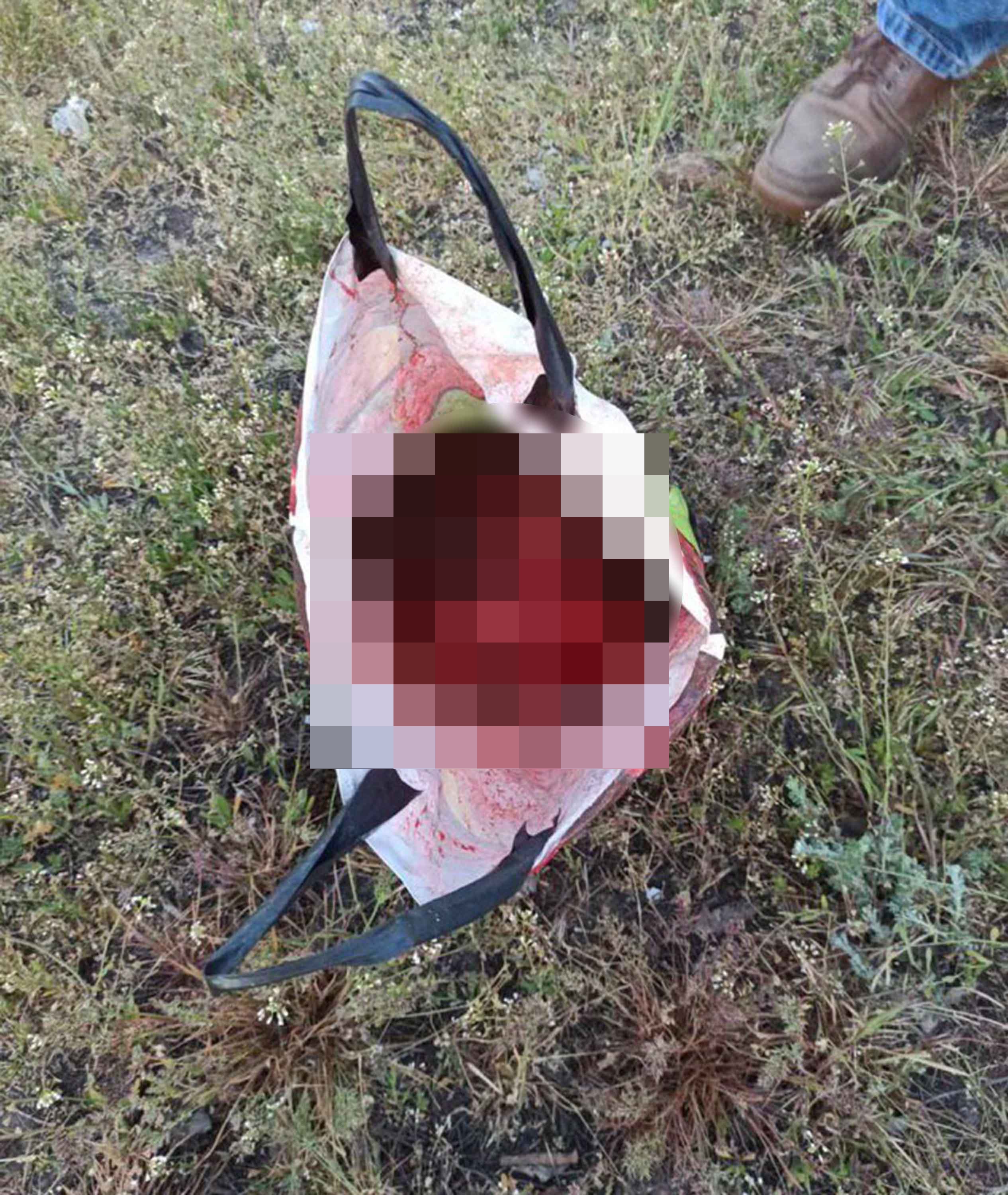 A video shows the woman naked on a city road as police officials and patrol cars surrounded her.

A man named Anton, 40, later called police to report that he had found the beheaded body of his niece Kristina, aged 11, in his flat, according to Vecherny Kharkiv.

The man said he lived with his sister Tatiana, 38.

Later reports suggested the girl was aged 12 or 13.

The uncle said Tatiana had a job and although the family was poor, the girl was not socially deprived.

The woman was detained on suspicion of murder.

A neighbour said: "The woman was normal, nothing strange was noticed.

"She was not a drug addict or alcoholic.

"She drank a bit on public holidays, but we all do.

"The girl was cheerful, good, went to school. What can I say?" 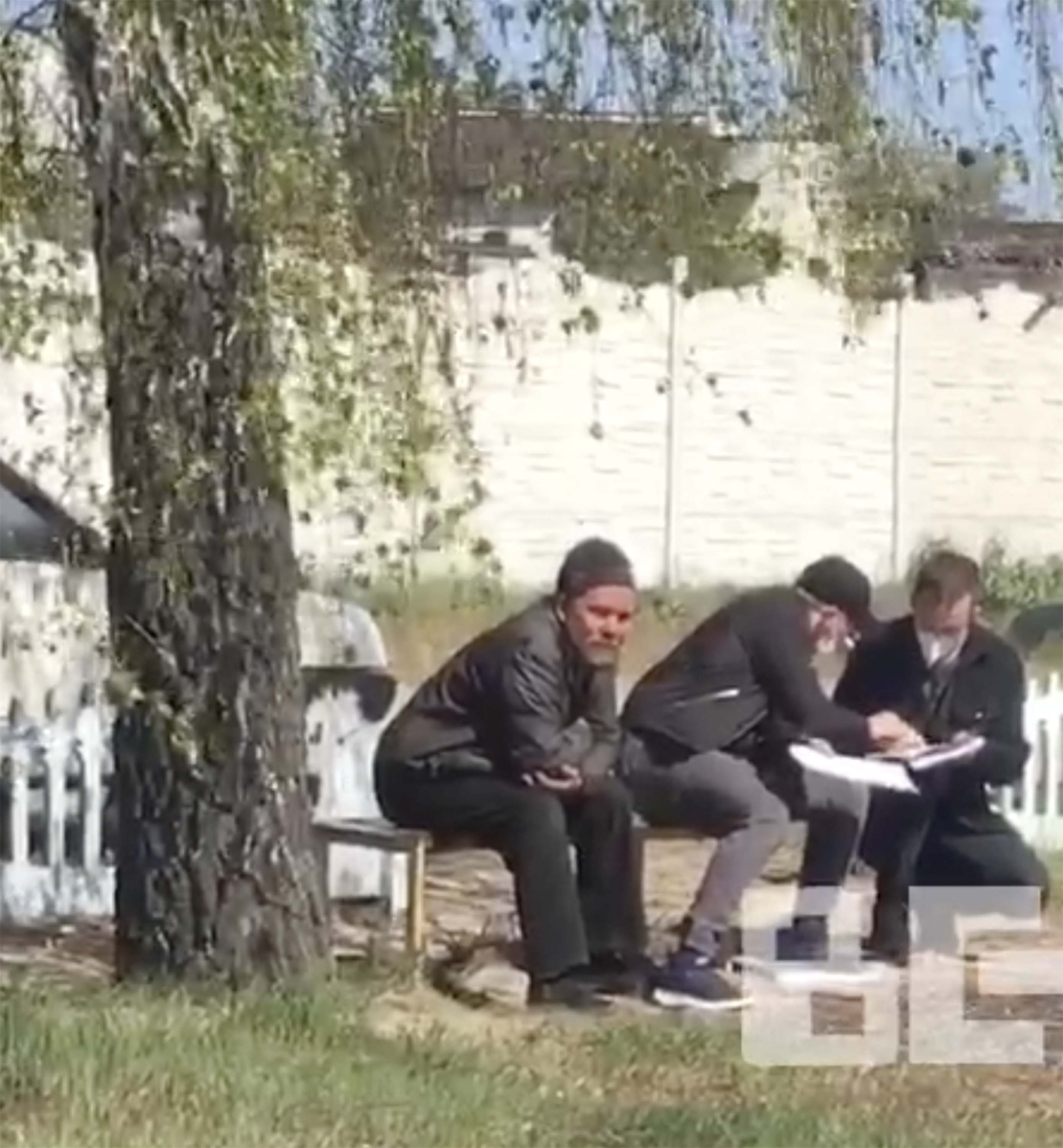