The husband of Nazanin Zaghari-Ratcliffe has said her temporary leave from prison in Iran has been extended.

Richard Ratcliffe said his wife’s father had been told her temporary release from Evin prison in Tehran – granted in response to the Covid-19 pandemic – had been extended by two weeks and will now run until April 18.

Mr Ratcliffe added that his wife’s file has been put forward to the Iranian Prosecutor General to be considered for clemency. 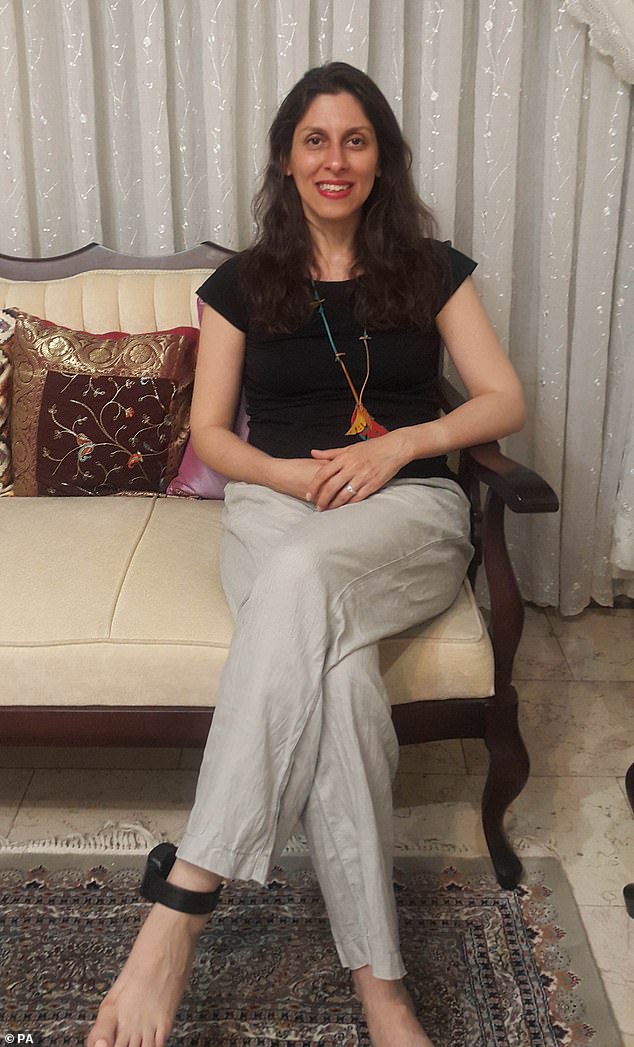 Nazanin Zaghari-Ratcliffe, the Britsh-Iranian woman jailed in Iran, who has had her leave from prison extended by two weeks, according to her husband 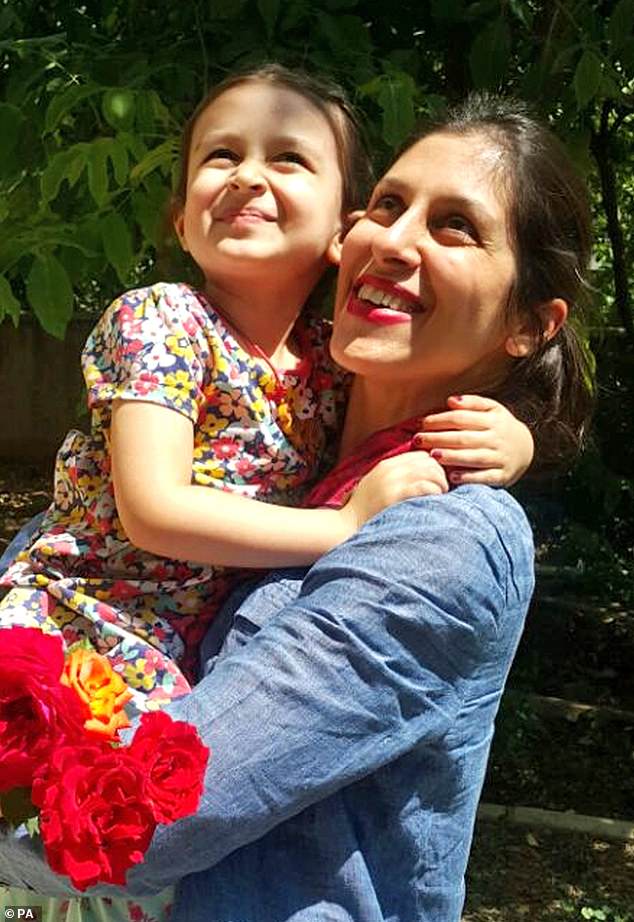 Nazanin Zaghari-Ratcliffe with her daughter Gabriella. The British-Iranian woman has been living in relative isolation at her parents’ house in Tehran during her release from prison

The British-Iranian woman has been living in relative isolation at her parents’ house in Tehran while the country gets to grips with the outbreak.

She has to wear an ankle tag during the furlough, and can only go within a 300-metre range of her parents’ home.

Iran is among the countries worst-affected by Covid-19 – reporting over 29,000 confirmed cases and more than 2,200 deaths from the disease.

Former foreign secretary Jeremy Hunt welcomed the news on Twitter – calling it a ‘glimmer of hope amidst the darkness’. 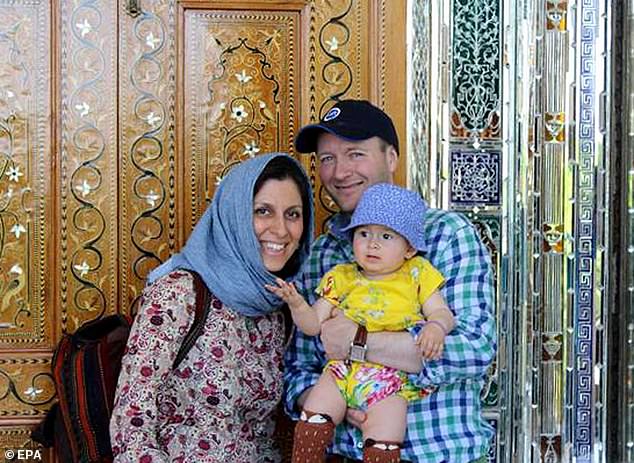 ‘Let’s pray that this remarkable family are reunited soon,’ he added.

The family’s MP Tulip Siddiq tweeted that every day Mrs Zaghari-Ratcliffe is out of prison is ‘better than the alternative’.

But she said that the main focus remained ‘getting her home and away from the danger of coronavirus in Iran as soon as possible’. 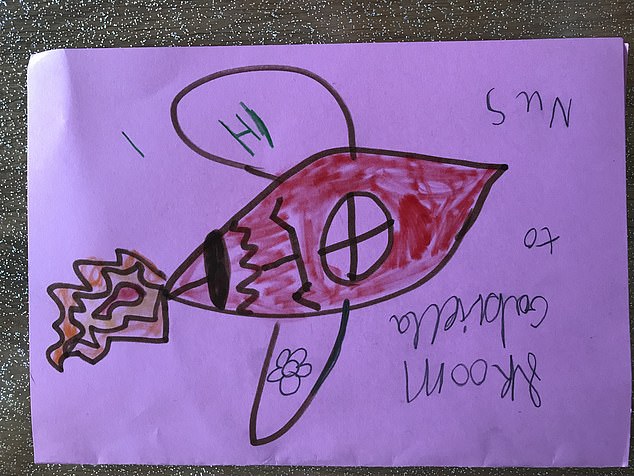 Mrs Zaghari-Ratcliffe was arrested at Tehran’s Imam Khomeini airport while travelling to show her young daughter, Gabriella, to her parents in April 2016.

She was sentenced to five years in prison over allegations, which she denies, of plotting to overthrow the Tehran government.

She was later afforded diplomatic protection by the UK Government, which argues that she is innocent and that her treatment by Iran failed to meet obligations under international law.