NEARLY 200 were arrested over the sexual exploitation of just one teen who may have been under 13 when she was first abused, cops said.

Police in Florida launched operation Stolen Innocence two years ago in November 2018 and now those involved in the exploitation face charges of solicitation of prostitution to human trafficking of a minor. 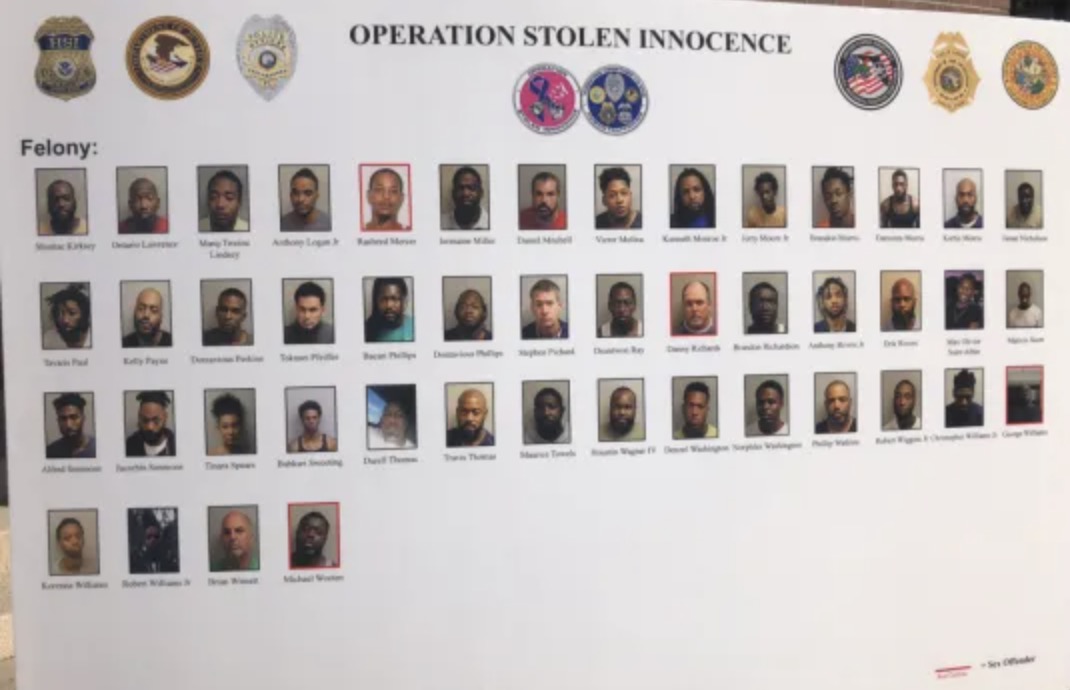 A total of 106 people were charged with felony sex crimes related to the victim, who lives in Tallahassee, with the list comprised of 100 men and six women.

Another 72 suspects were charged with less serious offenses including solicitation of prostitution.

According to the Tallahassee Democrat, those arrested included a former chairman of the Seminole Boosters Inc., a fun fundraising arm for Florida State University Athletics, a former write-in candidate for local office and a physical education teacher. 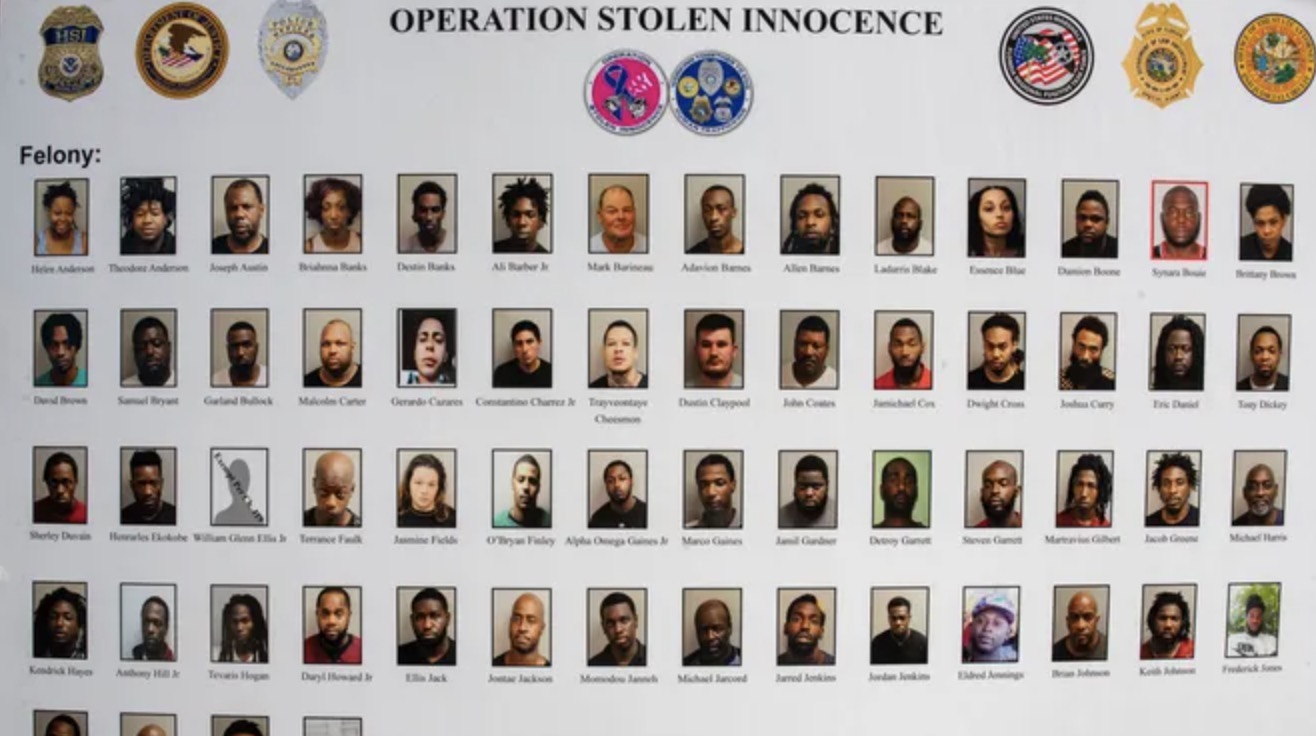 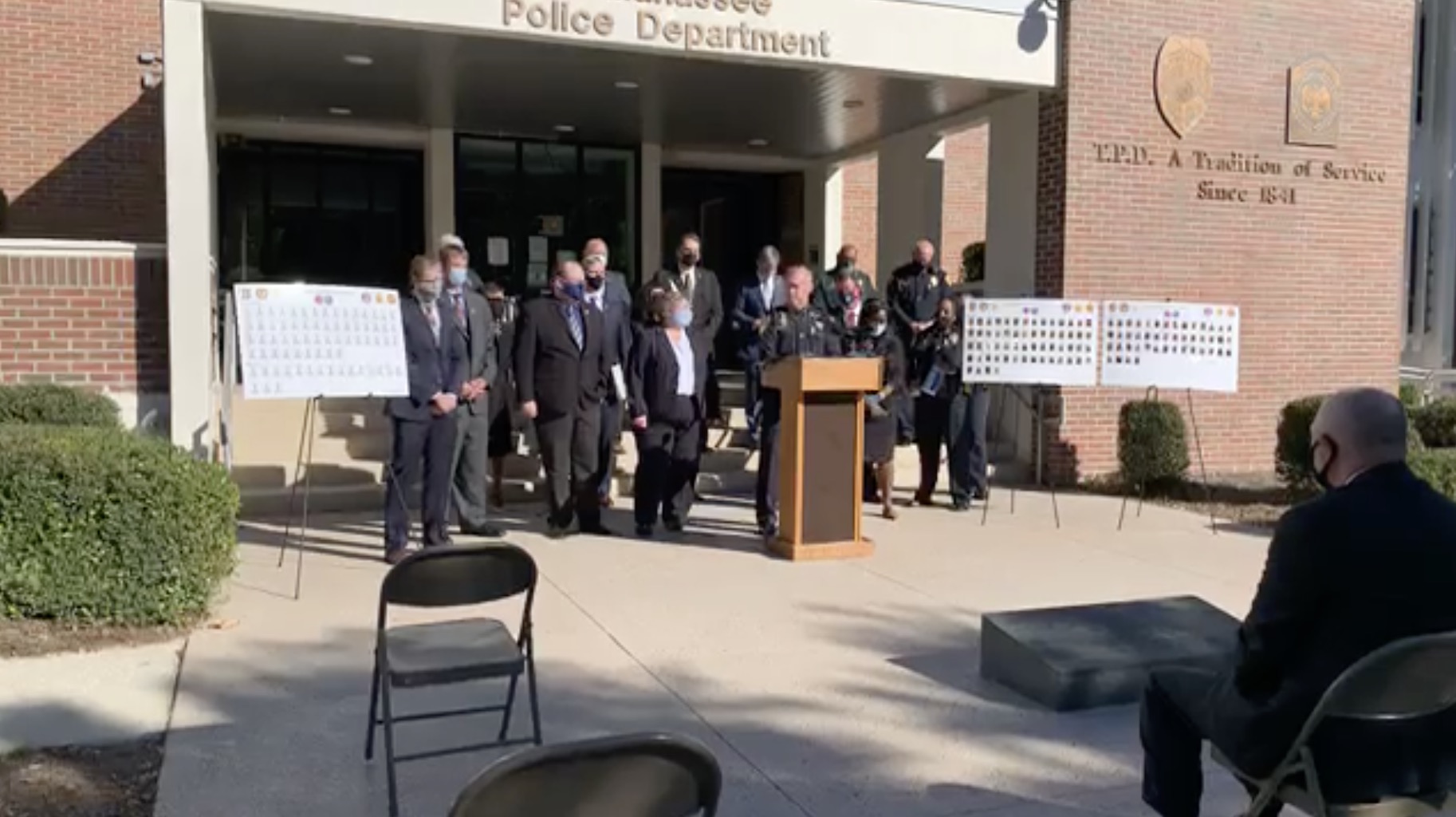 The investigation began when department investigators spotted images of a child posted on a website that advertised sex for money, authorities said.

Authorities of the Special Victims Unit were able to make contact with the girl, who cooperate with their attempts to rescue her.

Authorities of the Special Victims Unit were able to make contact with the girl, who cooperate with their attempts to rescue her.

Investigators began making arrests in July and brought in their final suspect earlier on Tuesday.

The girl was 13 and 14 when most of the alleged offenses occurred, but the abuse may have begun before her 13th birthday, Bascom told the outlet.

The crimes also went far beyond the city line and included suspect from Alabama and Mississippi.

“Our investigators worked tirelessly to bring justice to the victim in this case and were able to make an unprecedented number of human trafficking related arrests,” Tallahassee Police Chief Lawrence Revell said in a statement.

“I could not be prouder of the steadfast efforts of our investigators and the joint effort with our partners to stop the illegal and dehumanizing practice of human trafficking.”

Bascom told the outlet that the victim is “on the road to recovery, and she’s doing well given the situation.”

“She does have things to say. She was able to say that this has seriously impacted her life, and it is very difficult at times. But she is working to get her life back.”