PUB drinkers will have to order a full meal even to drink outside after lockdown as the industry is hit by new Covid restrictions so shops and gyms can stay open, Boris Johnson said today.

The new rules – to be introduced once the current lockdown ends on December 2 – were announced by the Prime Minister today. 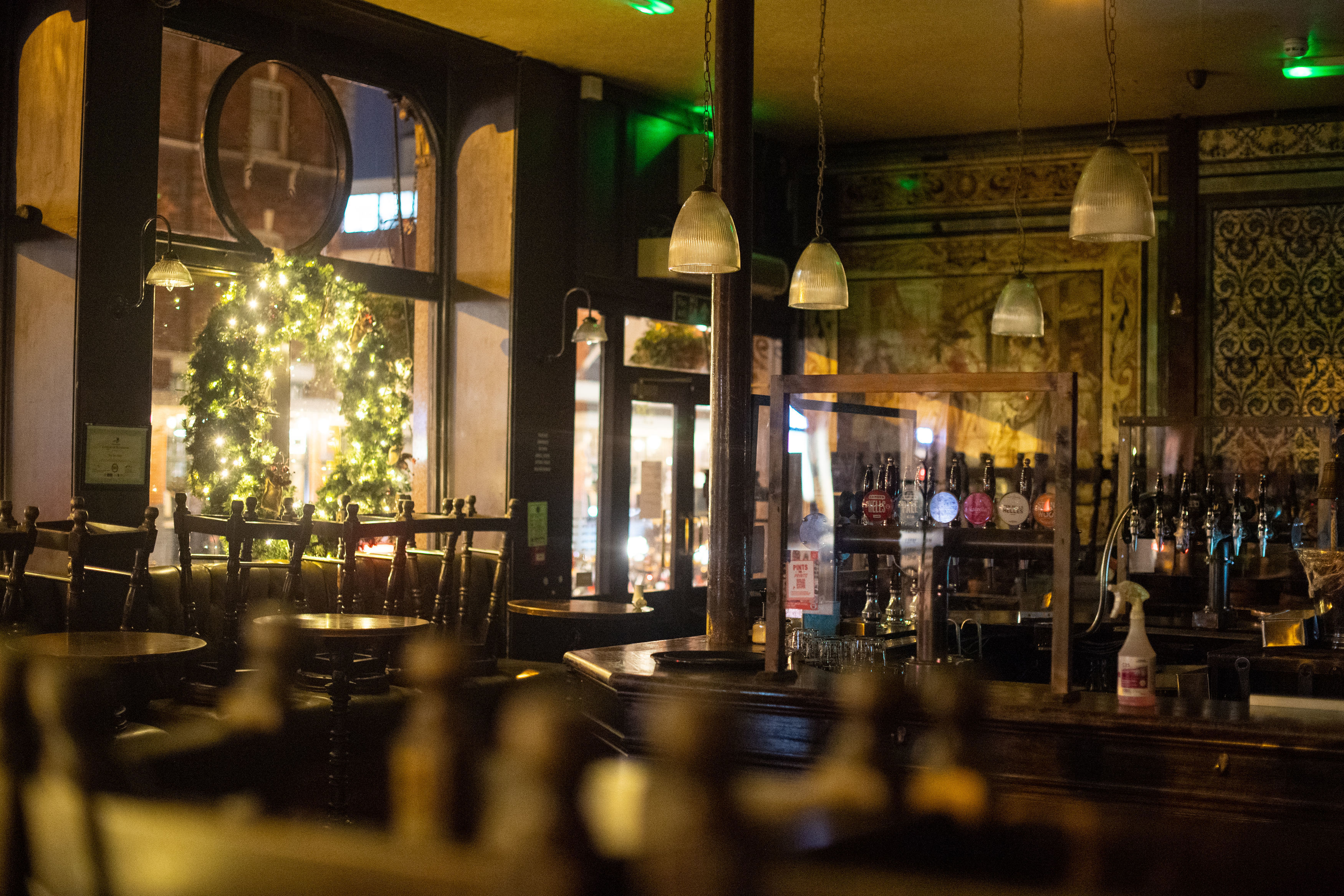 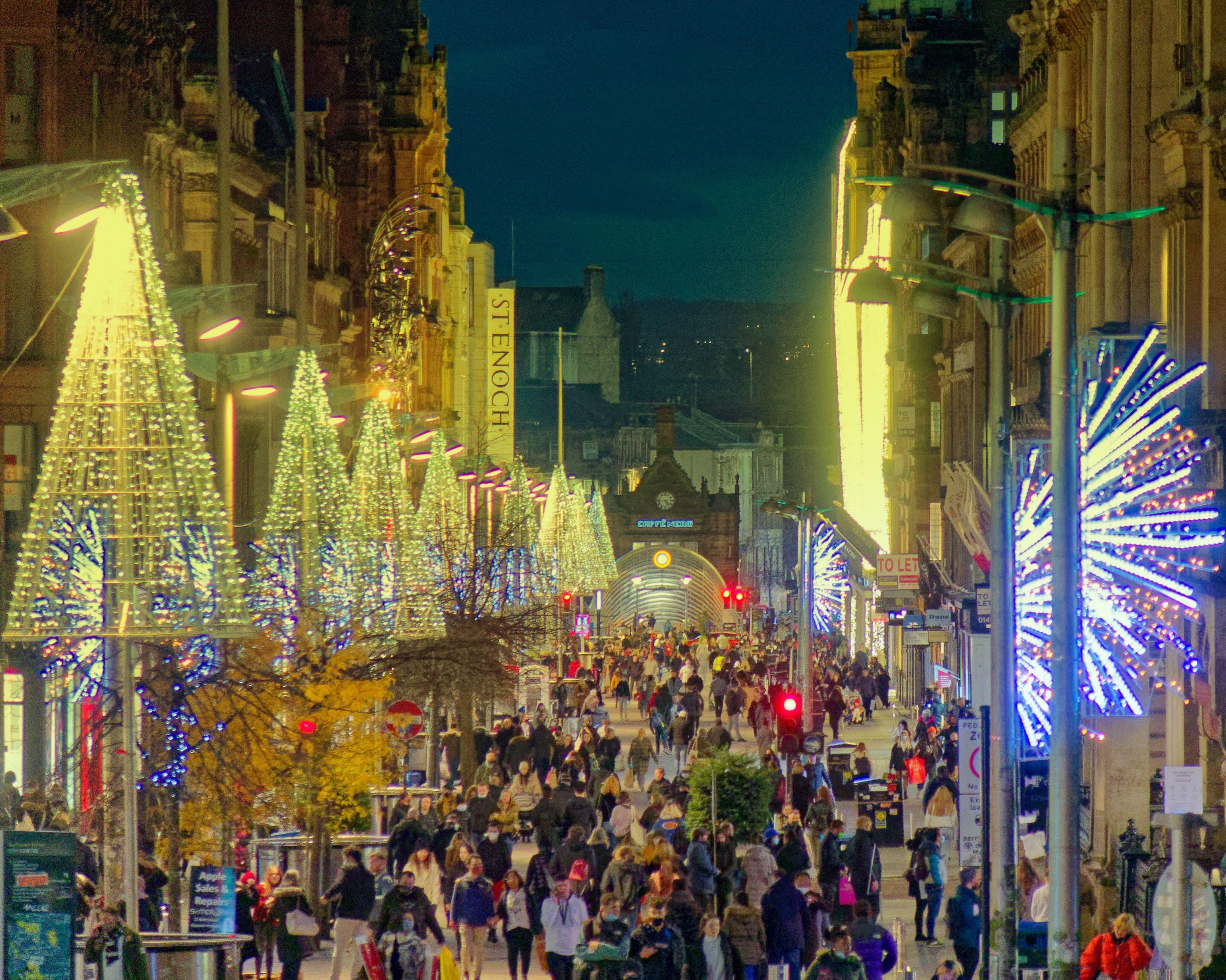 Tier 2 will be “beefed up” and it is understood pubs will only be allowed to serve booze alongside a “substantial meal” – even outside.

Punters will only be able to dine with people they live with indoors, but can sit with people outside their household outside under the 'rule of six'.

Pubs and restaurants in Tier 3 will only be allowed to operate on a click and collect basis with no seating inside.

Venues in Tier 1 will be able to operate closer to normal, with table service and social distancing.

However, it is thought few areas will return to the lowest tier when the breakdown is released on Thursday.

The new rules, which will come in next week include:

In a glimmer of good news the hated 10pm curfew is set to be scrapped – with an hour of drinking and eating up time allowed until 11pm.

She told the Telegraph: "This a cruel decision and it just feels as if the whole sector is being thrown to the wolves.

“We make 25 per cent of our profits in the run-up to Christmas and the Government is taking that away.

“This will have a catastrophic effect on a large number of businesses and all those jobs that were furloughed will now be lost.

"You are talking about the prospect of a million job losses and 30 to 40,000 premises closing their doors for good.”

More than 70 Tory MPs said they will oppose the new rules amid claims the hospitality sector had been treated as a "sacrificial lamb" to allow other sectors to survive.

Chancellor Rishi Sunak had reportedly argued for pubs and restaurants to be removed from the tier system on December 22, two days earlier than the relaxing of the rules for Christmas.

However, he appears to have been overruled by Mr Johnson as scientific advisers said hospitality businesses were responsible for a significant spread of the virus.

Over Christmas, households will be allowed to "bubble up" for five days to enjoy the festivities together.

Families will have to choose their social bubble in advance and will be able to spend time indoors with them – including at the pub.

It is understood a limited number of households will be allowed to meet under the plans.

But this is yet to be signed off by the government, which is still trying to thrash out agreement with leaders in Scotland, Wales and Northern Ireland.

The ban on household mixing will likely be lifted for Christmas Eve and Christmas Day through to the Bank Holiday on December 28.

In the run-up to Christmas, all shops will be allowed to open regardless of their local lockdown measures.

The Sun has learnt that gyms will also be able to open across the country.

The tiers each area will be placed in will be announced on Thursday.

Plans for a new stricter 4th tier have been abandoned.

Most of the country is expected to return to the most stringent Tier 3 or high risk Tier 2.

Mr Johnson has also unveiled a testing push for Tier 3 areas. It will allow them to “draw on the support of NHS Test and Trace and the Armed Forces” for extensive community testing.

Workers in food manufacturing, staff in prisons, and those delivering and administering Covid vaccines will be offered weekly testing from December.

Mr Johnson has vowed that “with the expansion in testing and vaccines edging closer to deployment, the regional tiered system will help get the virus back under control and keep it there.”

More than 70 of his own MPs want rules to be relaxed after the national lockdown ends.

But with Labour support, his plans are set to sail through the Commons regardless of any Tory rebellion. 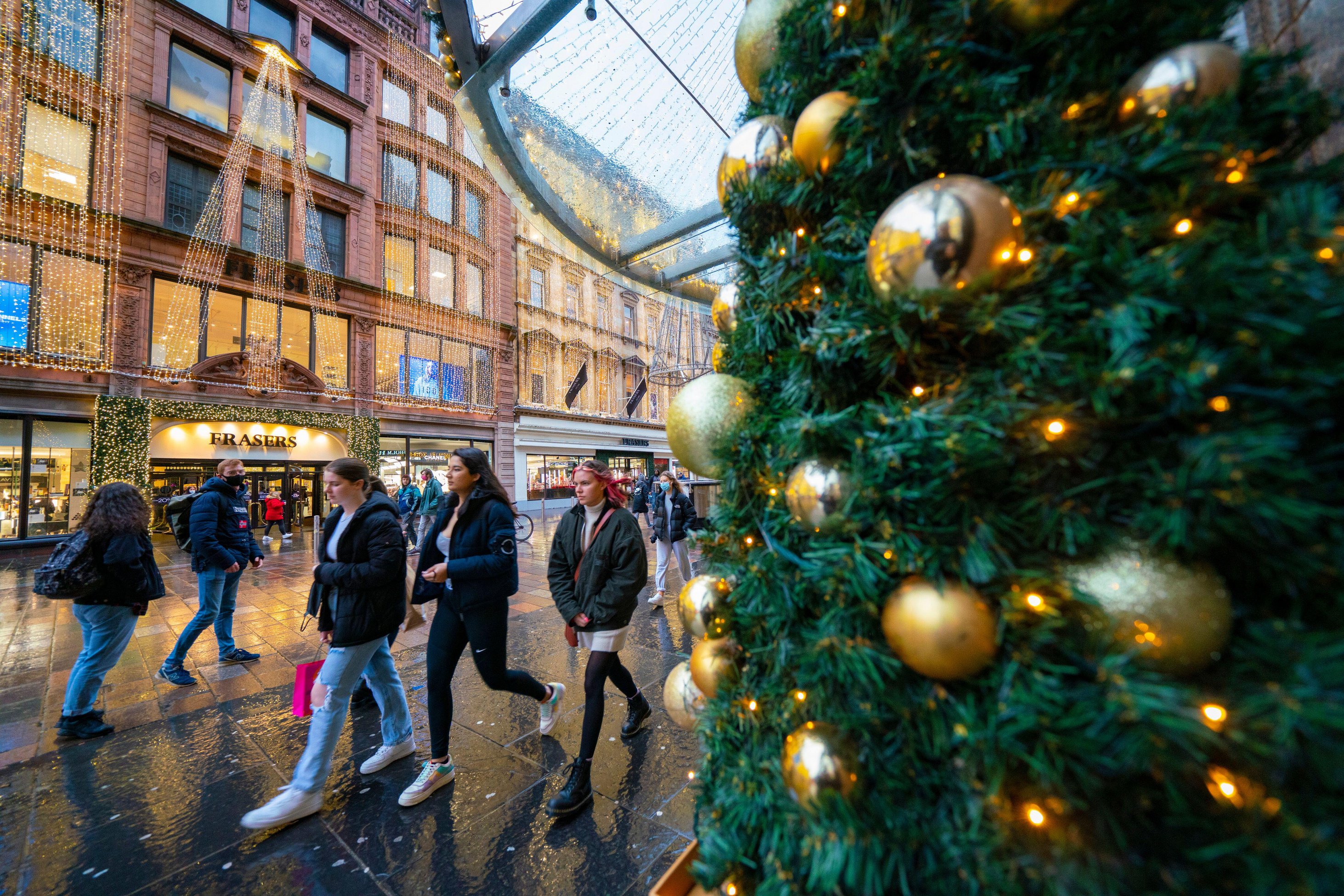 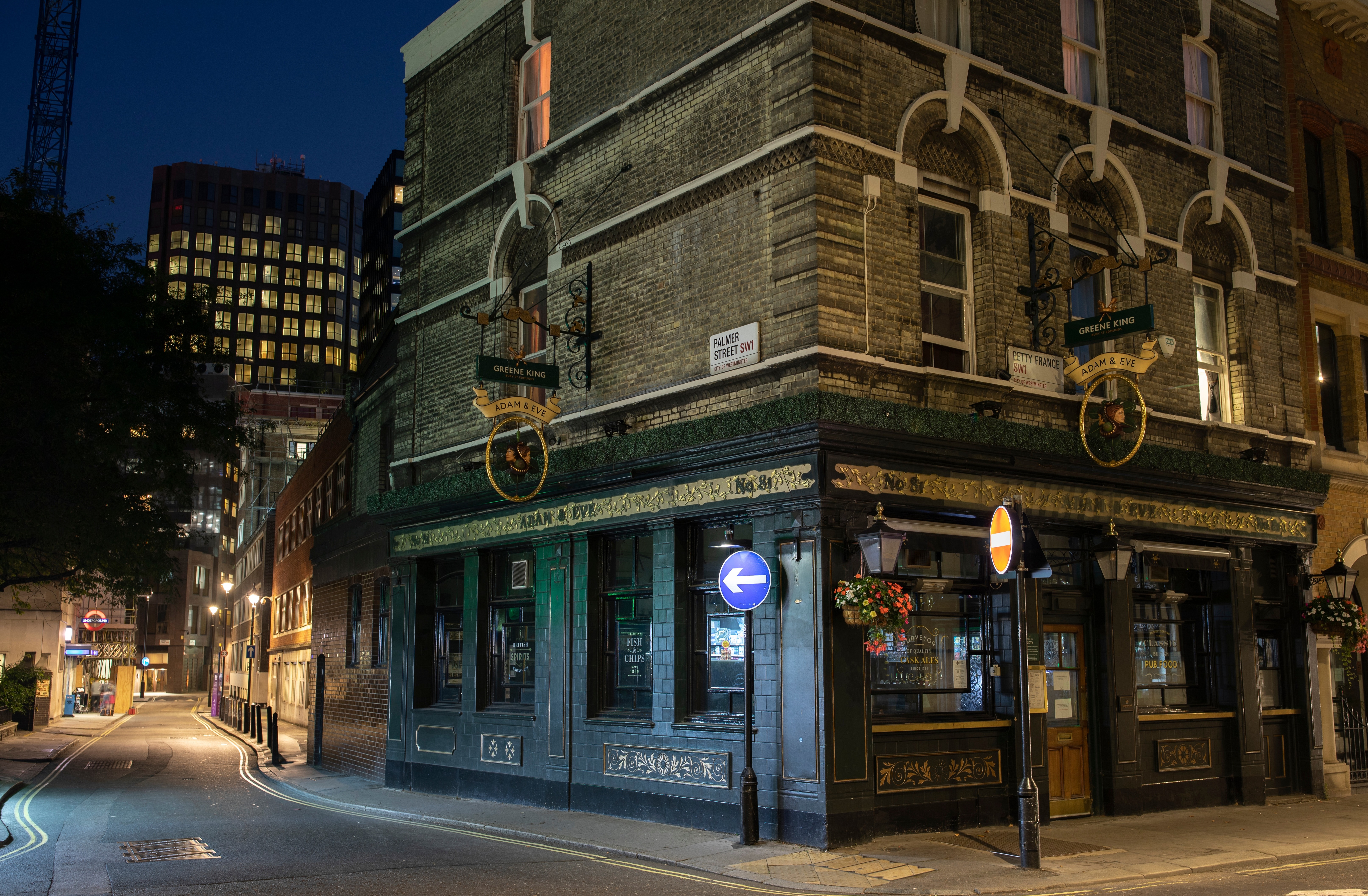