A NEW safe has been designed to look like a sex toy in an effort to deter burglars turned off by the kinky device. 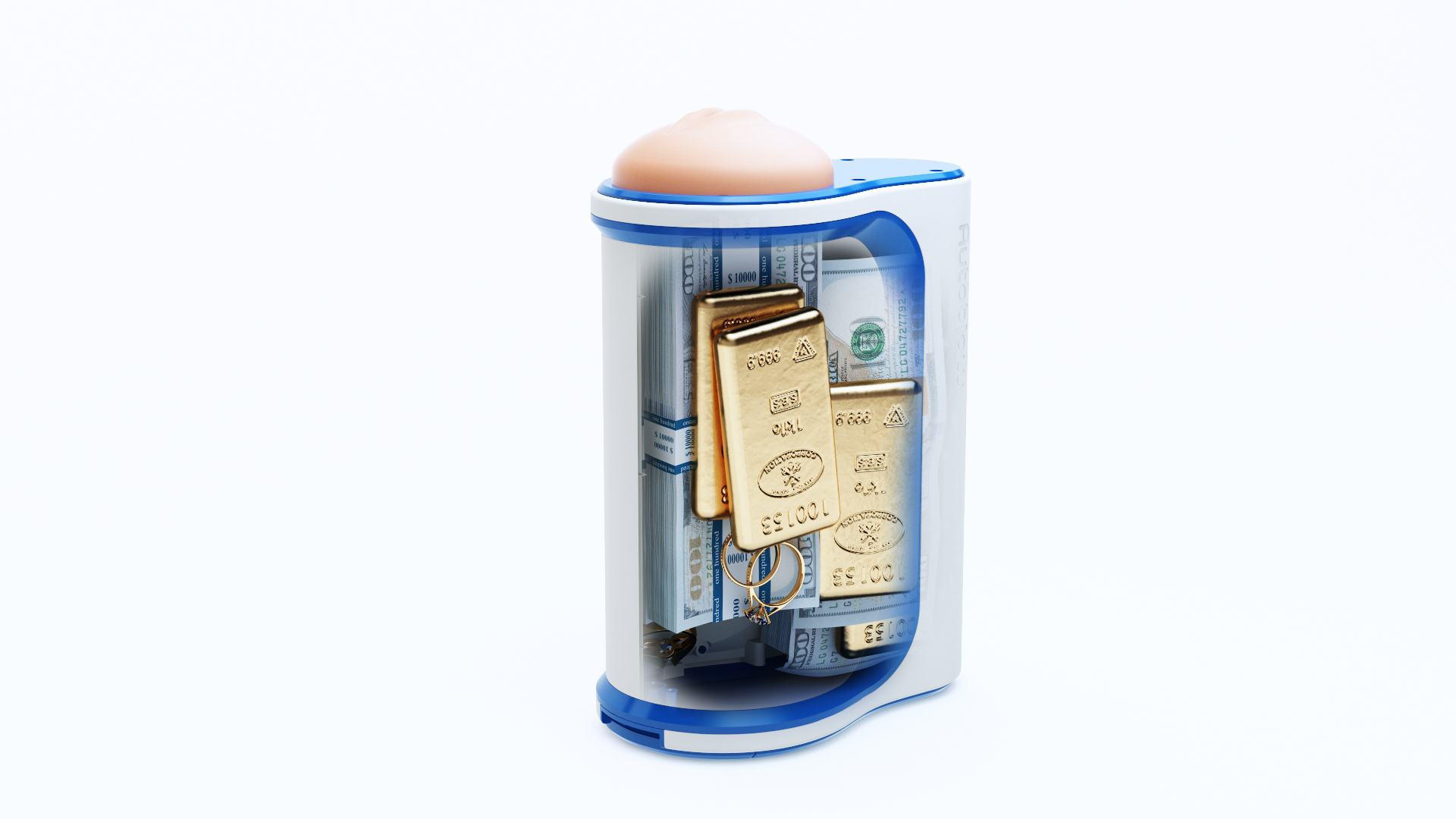 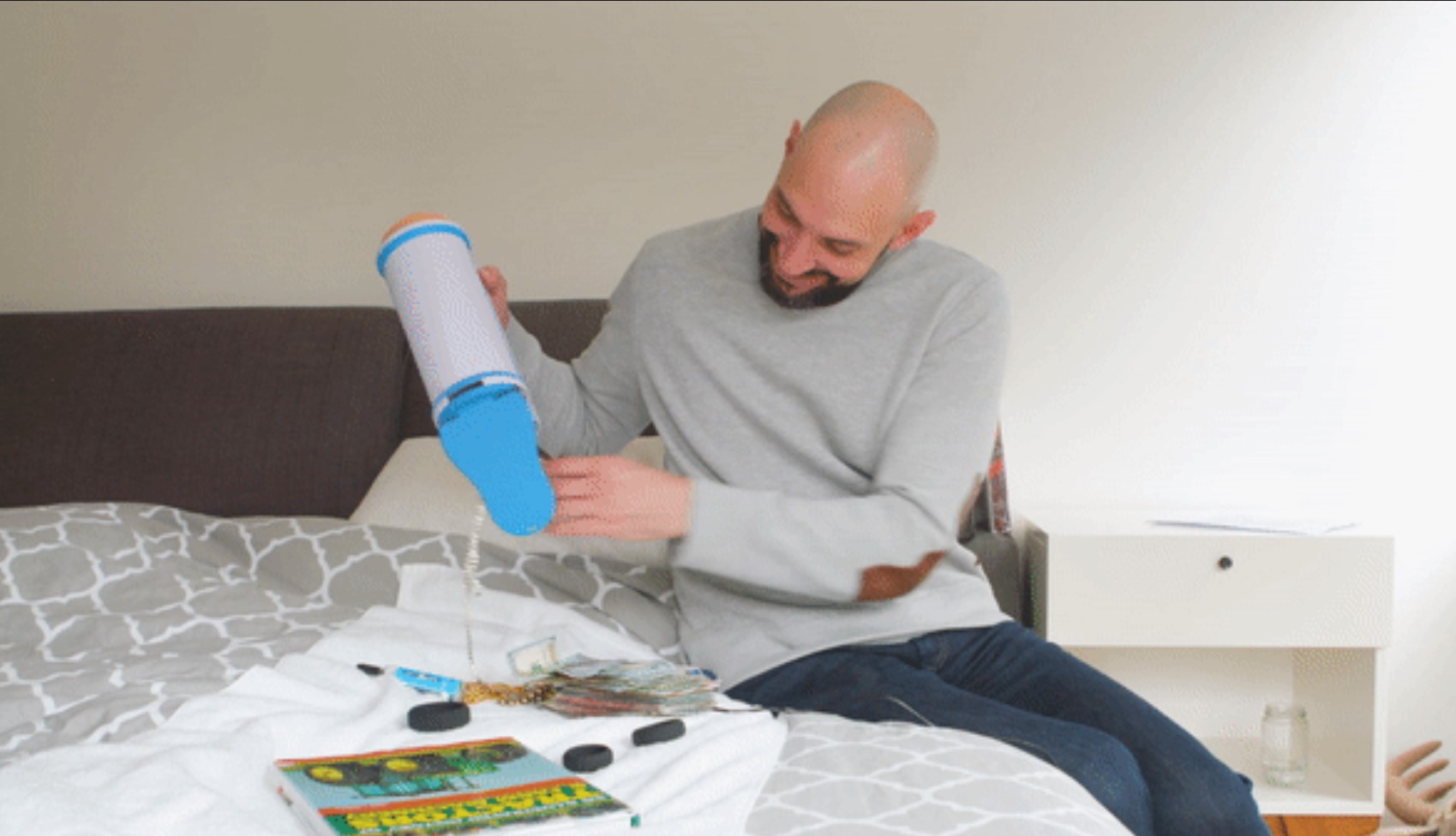 It is hoped that potential thieves will not want to go near the sex toy, leaving the goods safe and secure.

The decoy could also be covered in lubricant and placed with other sex toys for extra protection, makers say.

He said: “Every time I show my family or friends my new inventions, they are always afraid to touch them, asking first if I’d used them.

"That gave me the idea that burglars must also have the same natural aversion to handling used sex toys, which I realized could be used against them.

"Even the most debased burglar probably wouldn’t fiddle with a used Autoblow covered in lubricant.

"It truly is the safest place on earth to put your valuables.“

His Autoblow A.I. is the "first sex toy to harness the power of artificial intelligence to act more like a human and less like a machine", the company says.

The Sun reported this week on the mom who said she would buy a sex toy for her 12-year-old daughter.

Naomi Rikken was answering a fan question on TikTok when she revealed her controversial answer.

But that sparked a fierce response from a number of her followers who argued that 12 is too young. 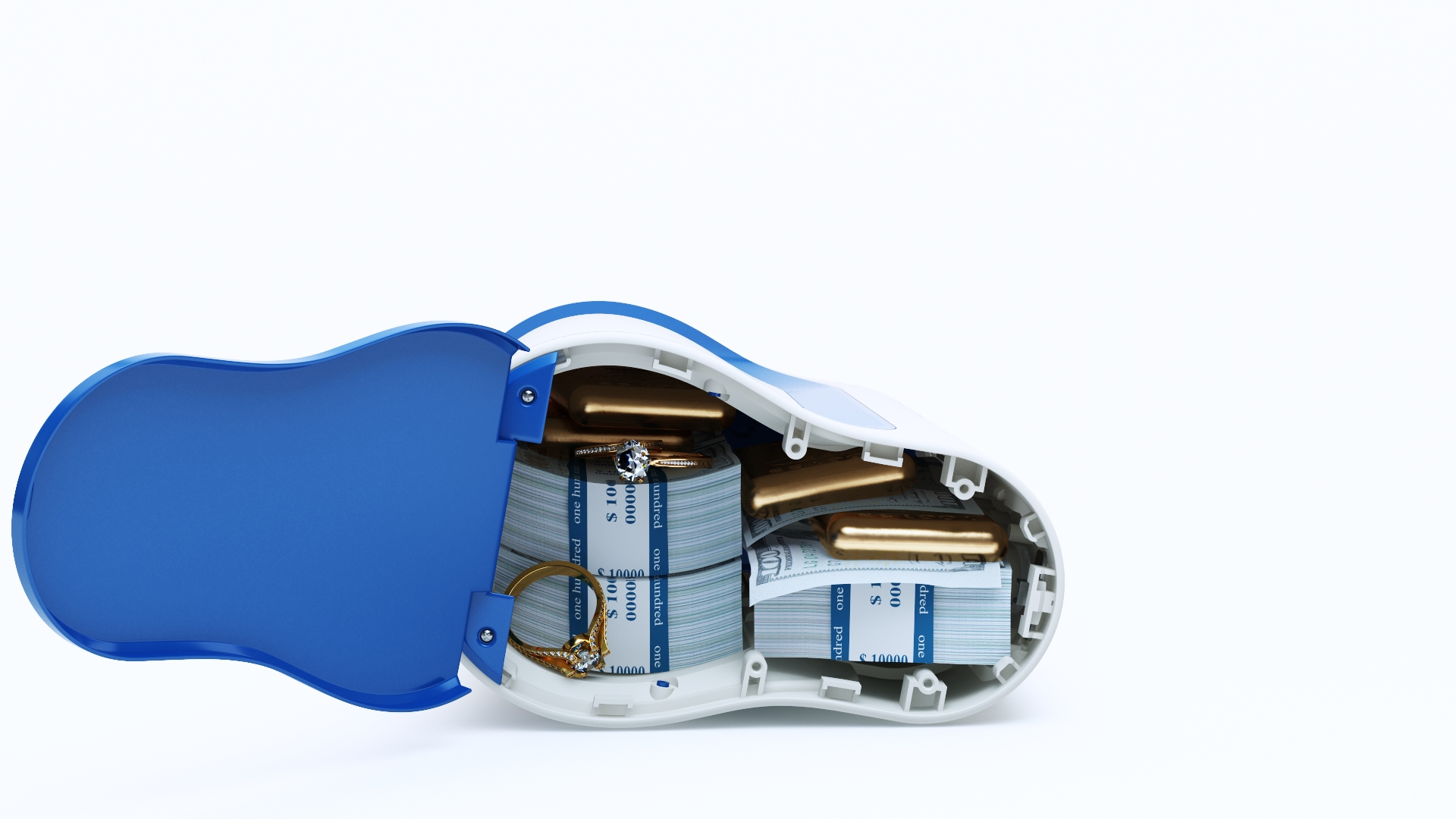