NFL Pro Bowl kicker Aldrick Rosas was "found bloody and barefoot after fleeing the scene of a 100mph car crash" in California.

The New York Giants player was arrested in connections with the hit-and-run, NBC reported. 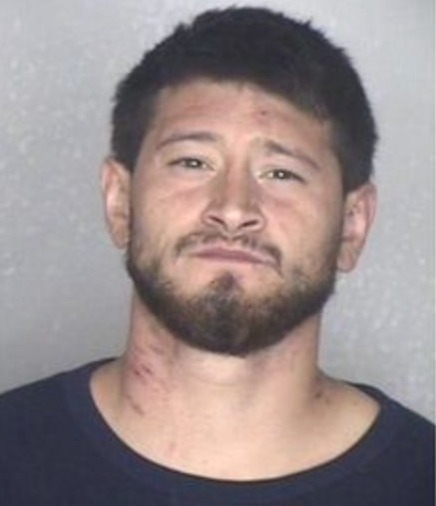 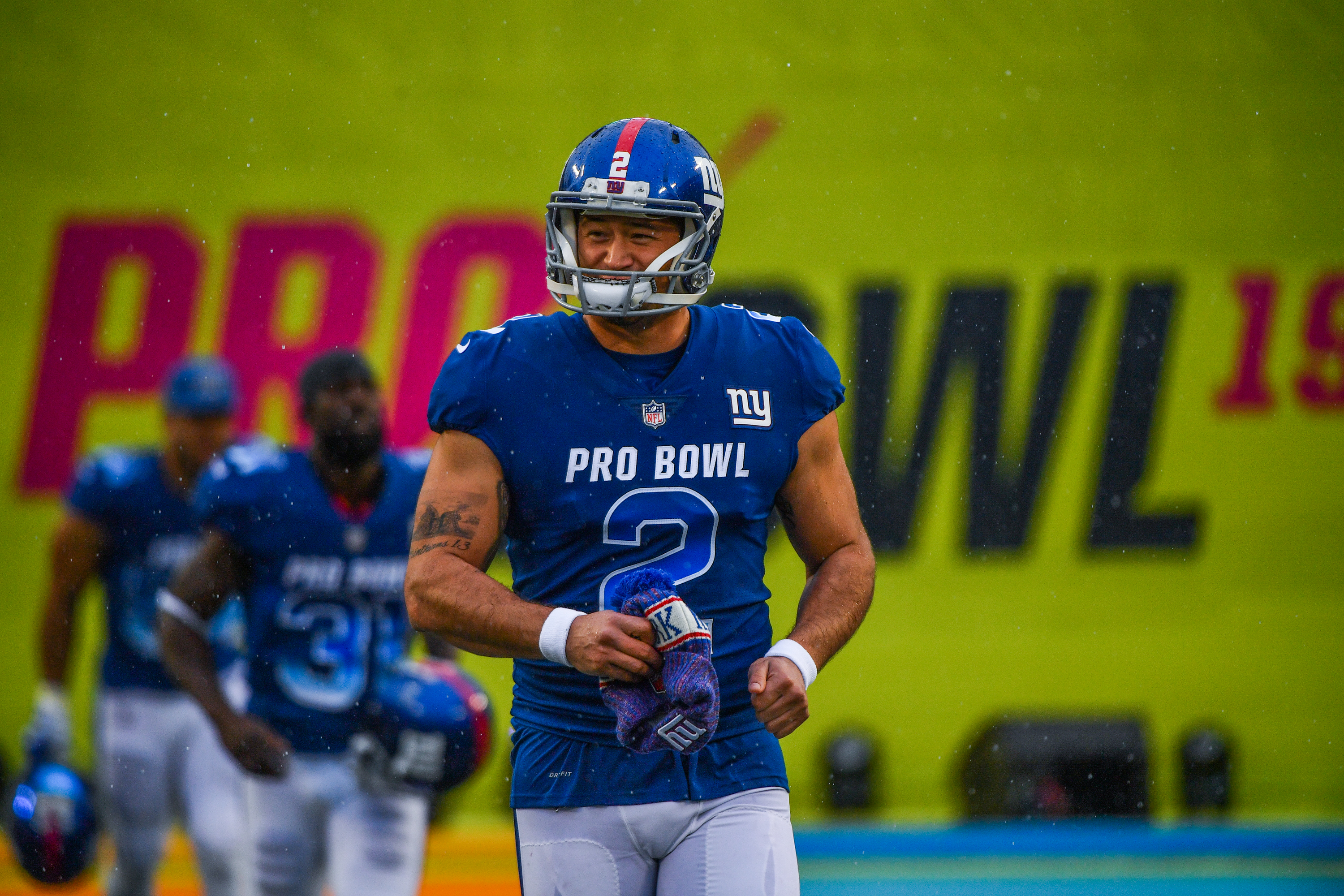 The 25-year-old was driving a Chevrolet in Chico on Monday morning when he allegedly passed traffic over the double yellow line at an estimated speed of 100mph.

Rosas then drove threw a red light and collided with a Ford pick-up truck – leaving his car disabled.

The player then allegedly ran off on foot and was found by a police officer later.

The man's hands, legs and bare feet were covered in blood and he identified himself as Rosas, the outlet reported.

He was reportedly arrested on a misdemeanor hit-and-run charge and was taken to hospital to be evaluated.

He was also accused of driving on a suspended license and officials said alcohol was thought to have been a factor in the incident, the outlet reported.

The Giants said in a statement obtained by NBC that they are "aware of the situation" and have been in contact with Rosas.