BORIS Johnson will block any huge 5p fuel tax hike to pay for coronavirus after a furious outcry, No10 sources said last night.

The Sun revealed this week that the Chancellor, Rishi Sunak, is considering a huge whack for drivers by ending the ten year freeze on fuel duty as part of plans to plug the huge hole left by the coronavirus crisis.

The Treasury is mulling plans for how to make up cash in November's Budget.

But critics said it would be “madness” to raise the cost of driving while the Government tries to coax people back to the office.

And fed-up motorists urged the Chancellor to scrap plans for the tax hike.

However, last night No10 sources said any huge increases would be blocked.

One told the Daily Mail: "Raising fuel duty by 5p would be an act of self-harm.

"Whatever the Treasury machine might think, we are not doing it."

Britain's 37 million drivers face a £107 annual tax hike if the Chancellor goes ahead with the plans.

The average White Van Man driving 50,000 miles per year will be whacked with an extra £670 at the pump under the proposals.

Treasury insiders said instead a more modest rise of 2p or 3p might be on the cards – which would still spark fury among MPs and motorists and add hundreds of pounds onto filling up people's cars.

Senior Tory MP Robert Halfon warned: “Now is not the time to clobber workers, families, white van men and women and our public services with a fuel duty increase.”

Downing Street have yet to officially comment on the reports.

Sun readers and hard-up Brits reacted with fury at the plans last night.

The Sun has been fighting their corner since 2011 when we launched our Keep It Down campaign.

Self-employed scaffolder and van driver Keith Bretherton, 46, lives in Leigh, Grtr Manchester, where at the last election the Tories smashed Labour’s 97-year grip on the town. He voted Conservative — but feels let down.

He said: “It’s outrageous. Boris promised to look after areas like us. But then they hit us when a lot of people are struggling.

"This will hurt the working man. It is workers who will get the country back up but then we get more tax. It feels like a rip-off.”

Leslie Harrison, 74, from Leigh, said: “The town voted Tory and this is how we get repaid. Boris said he was going to look after people who voted Tory for the first time.

"But a lot of low-paid manual workers rely on cars for work and this is going to clobber them. It doesn’t feel right.”

Katie Williams, a mum of two young children, worries the hike would impact her cleaning firm, Dust Divas, just as she is trying to rebuild it after the pandemic.

Katie, 31, from Newport, south Wales — where Labour held both the city’s two seats but with reduced numbers — said: “I would vote against the Tories in future if this is going to take place.

“My firm is just trying to get back on track and this would really hit us.

“You’d think they would be more lenient when companies are trying to recover — 5p might not sound much but it adds up if you drive all day. I’ll have to increase the workers’ fuel expenses." 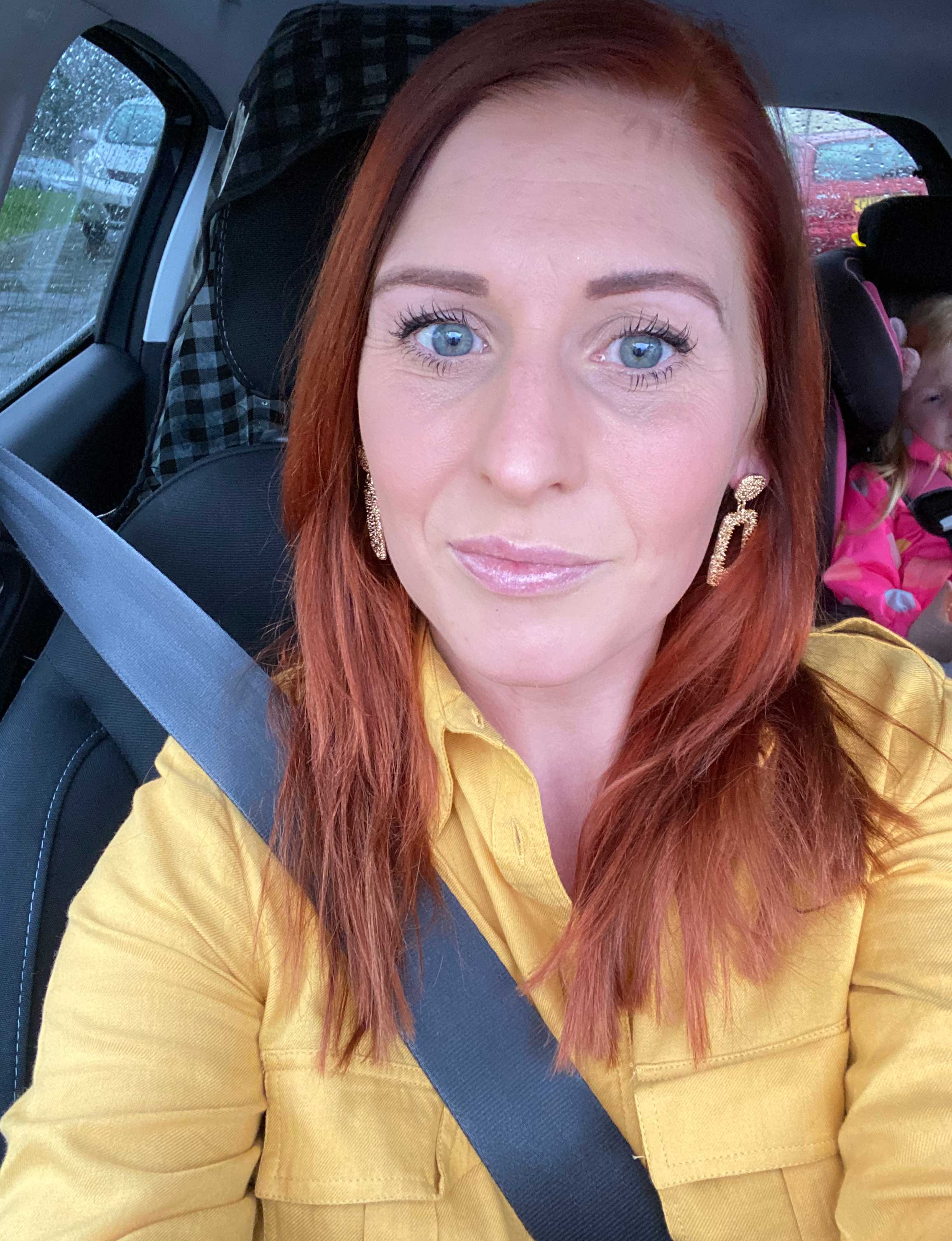