THE cost of Parliament’s multi-billion pound revamp has been slashed by at least half a billion pounds under fresh plans to scale-back the project.

Bosses in charge of the major refurbishment have drawn up a new “do minimum” approach to cut costs and disruption in the wake of the Covid crisis. 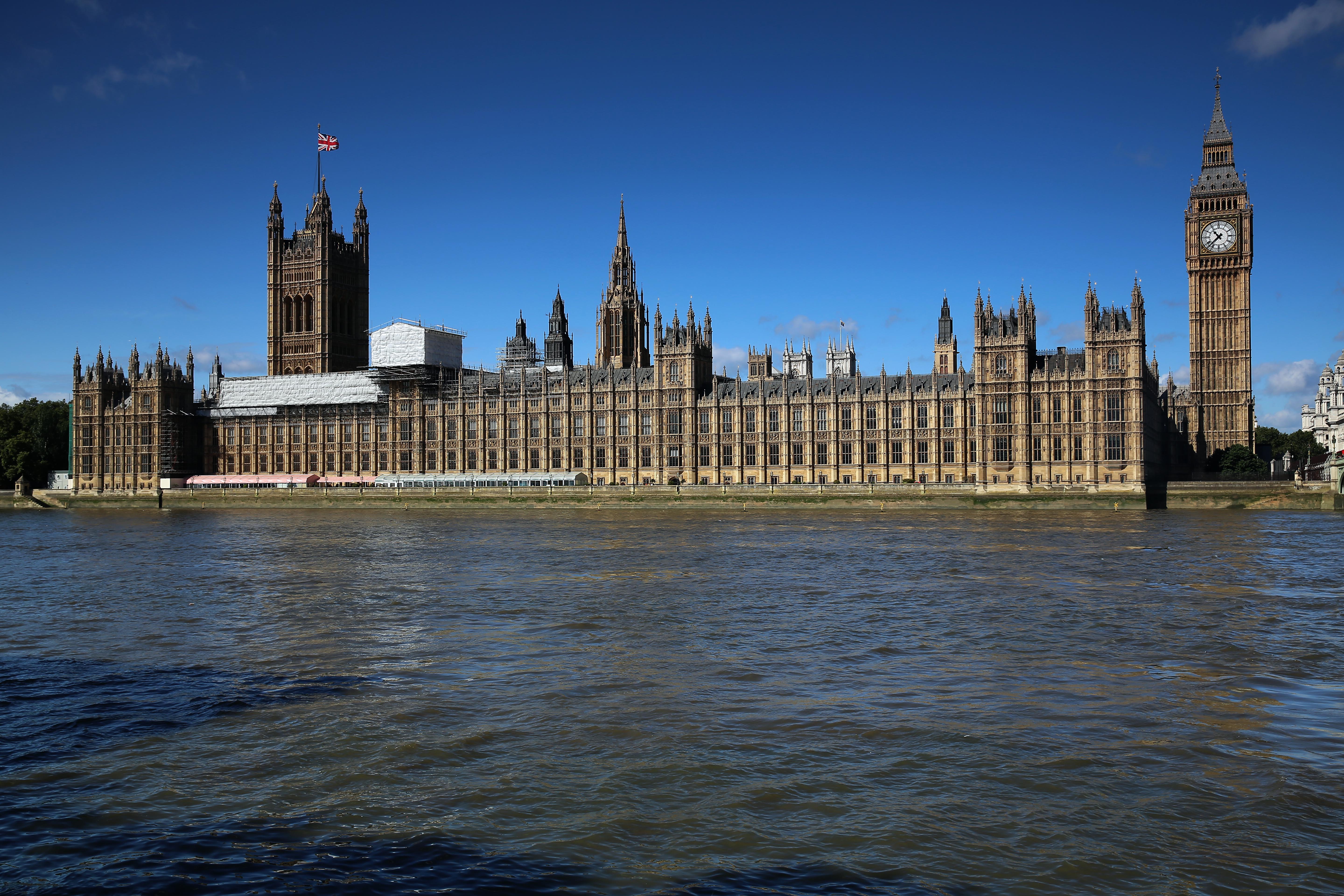 And one source involved in the major refurb said Parliament could return to virtual sittings during periods of the maintenance work.

That would enable Parliamentary authorities to scrap plans to house MPs in a temporary venue for up to six years, which would save taxpayers billions more.

But in a letter to MPs, the body in charge of the refurb project said there was still an urgent need to fix the crumbling Palace of Westminster.

In an alarming joint warning, the Restoration and Renewal Sponsor Body and the Delivery Authority said: “The case remains that the Houses of Parliament are falling apart faster than they can be fixed, with maintenance costs rapidly increasing and more than 40,000 problems reported since 2017.

“We must act now to save and protect the building, one of the most recognised in the world, for future generations.”

One source close to the project told The Sun: “We can’t be seen to be spending all this money during an economic crisis.

“We are looking at how to minimise the costs and turning to more of an ad-hoc approach. Remote working during the Covid crisis has helped.

“We’ve seen Parliament being able to function with 20 per cent of its capacity during lockdown.

“It’s shown how you can do democracy through Zoom if needed for periods of a few months or six months during construction.”

A House of Commons spokesperson said: “The Sponsor Body are expected to publish their strategic review on the Restoration and Renewal Programme soon, and the House of Commons Commission has committed to working with the Sponsor Body to achieve mutually consistent outcomes relating to the continuing need to conserve and protect the Parliamentary Estate.”