NANCY Pelosi has been blasted for blaming Donald Trump for the border crisis and praising President Biden for leading the country "on a good path" – despite the record surge of migrants entering the US.

The House Speaker slammed former President Trump's handling of the mounting immigration issue during a visit to a San Fransisco community clinic today. 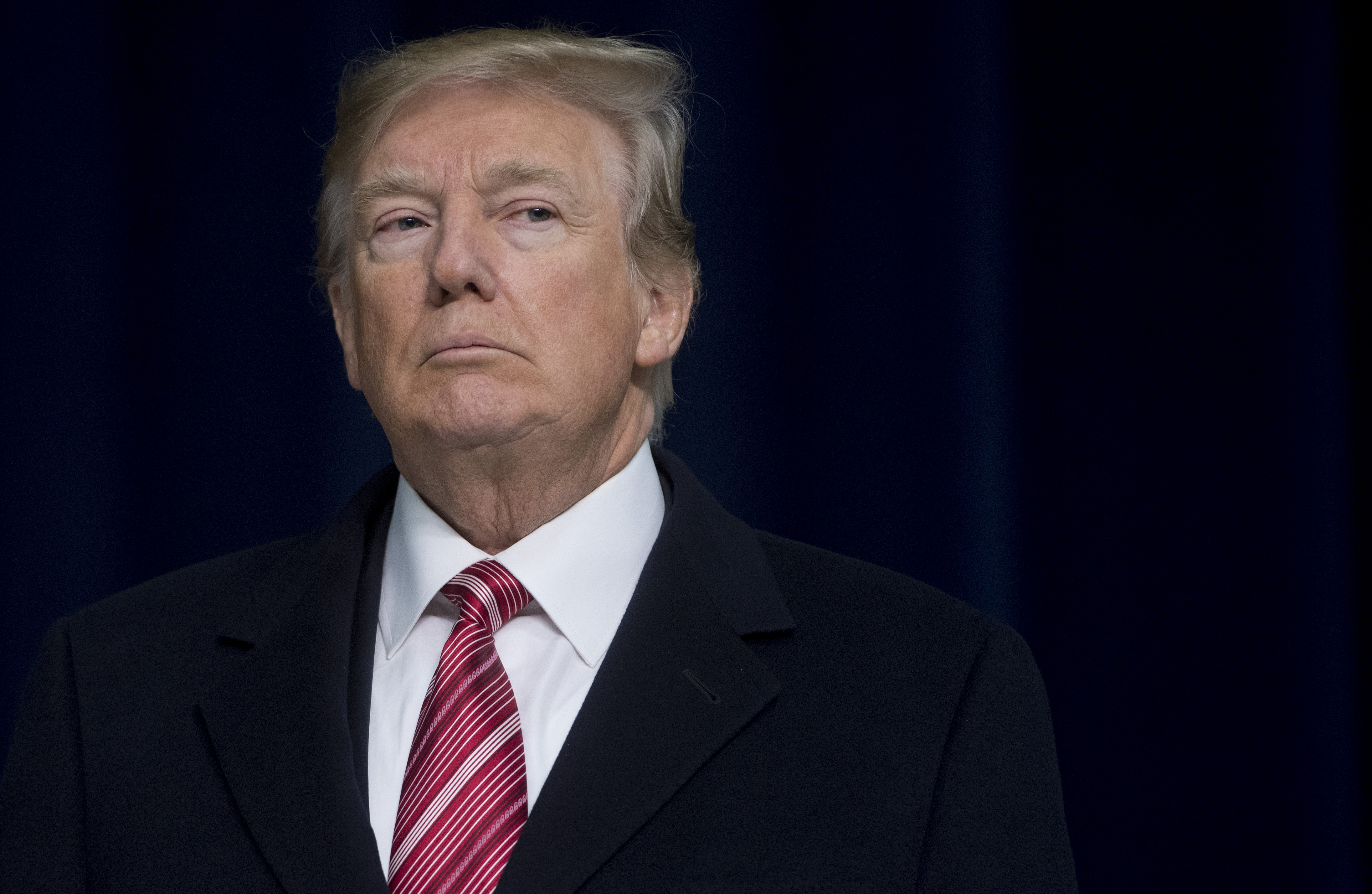 But she has been berated for her comments against Trump, after she began by praising Joe Biden's efforts – despite the Democrat's substantial lack of action over the last few weeks.

She told reporters: "The fact is that we're in a good path at the border under the leadership of President Biden.

"It's about restructuring how we do what is happening there, because we were in a very bad situation under the Trump administration".

Pelosi also let rip at the Republicans for pinning the ever-surging spread of coronavirus on migrants during her appearance, branding the claims "more subterfuge than science".

But her critical comments weren't well-received, as Biden faces intense scrutiny for his "mishandling" of the largest migrant surge in 20 years. 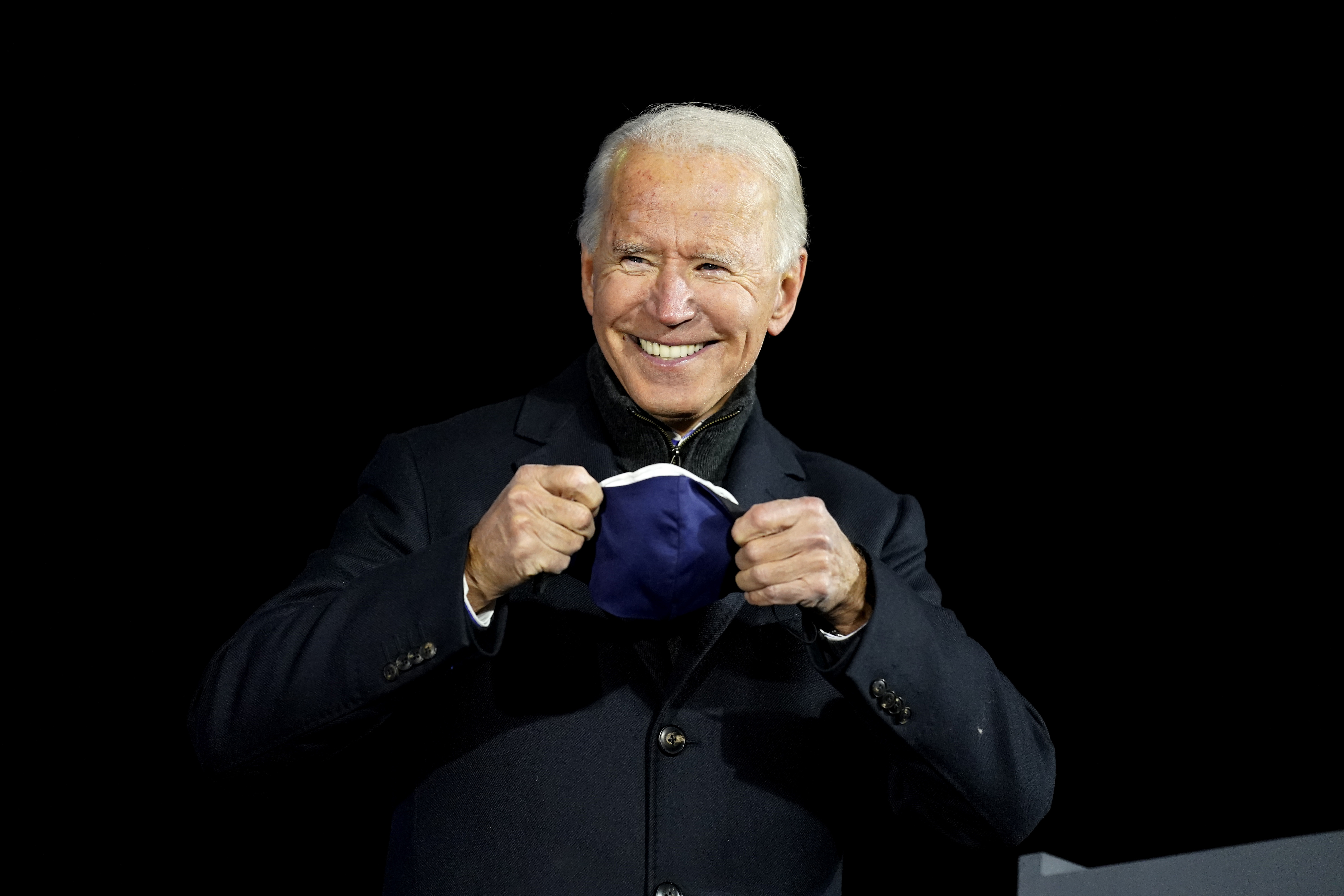 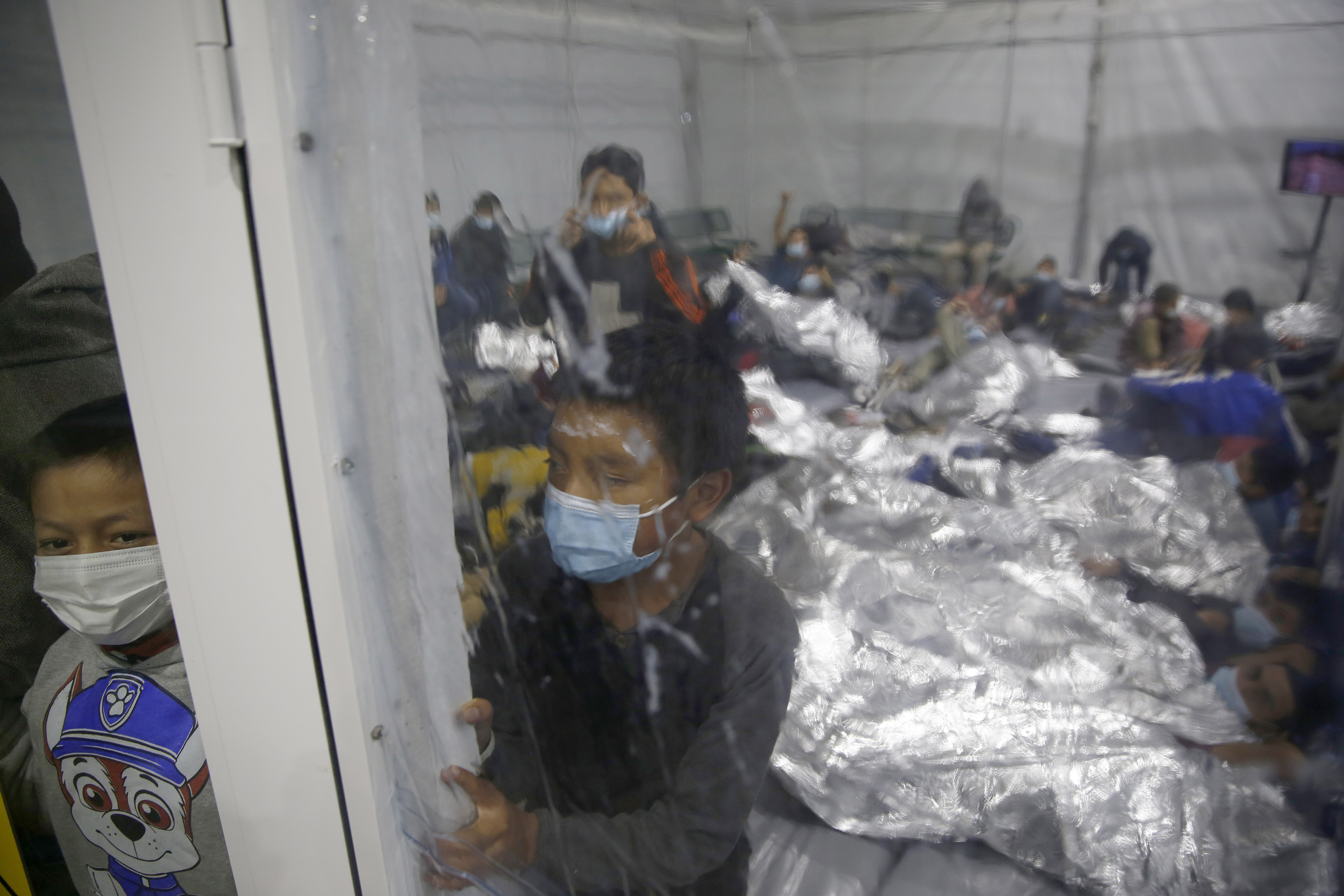 "Pelosi just proved it again with this statement. #BidenBorderCrisis"

The online backlash saw Trump-supporting Twitter users dub Pelosi as "totally psychotic" and suggested she was living in an "alternate reality".

One wrote: "This woman lies with every breath and with such ease .. there's a special place in hell for people like her."

Another added, "Has she been asleep for the last 4 months?"

"If Pelosi thinks this is a good path I don't want to see what she thinks is a bad path," one read.

Pelosi also blamed the spiraling border crisis on Trump last month, after a drastic surge in the number of unaccompanied minors crossing into the US.

"This is a humanitarian challenge to all of us. What the administration has inherited is a broken system at the border, and they are working to correct that in the children's interest,” she told ABC's This Week.

The Biden administration has struggled to control the increasing number of migrants and to accommodate them in increasingly crowded border facilities.

Vice President Kamala Harris has faced condemnation this week for failing to visit the US-Mexico border or even hold a press conference after she was appointed the point-person for deterring migrants from attempting to cross the border.

More than 170,000 migrants were detained at the southwest border in March.

This is the most in any month for at least 15 years — and up nearly 70 percent from February. 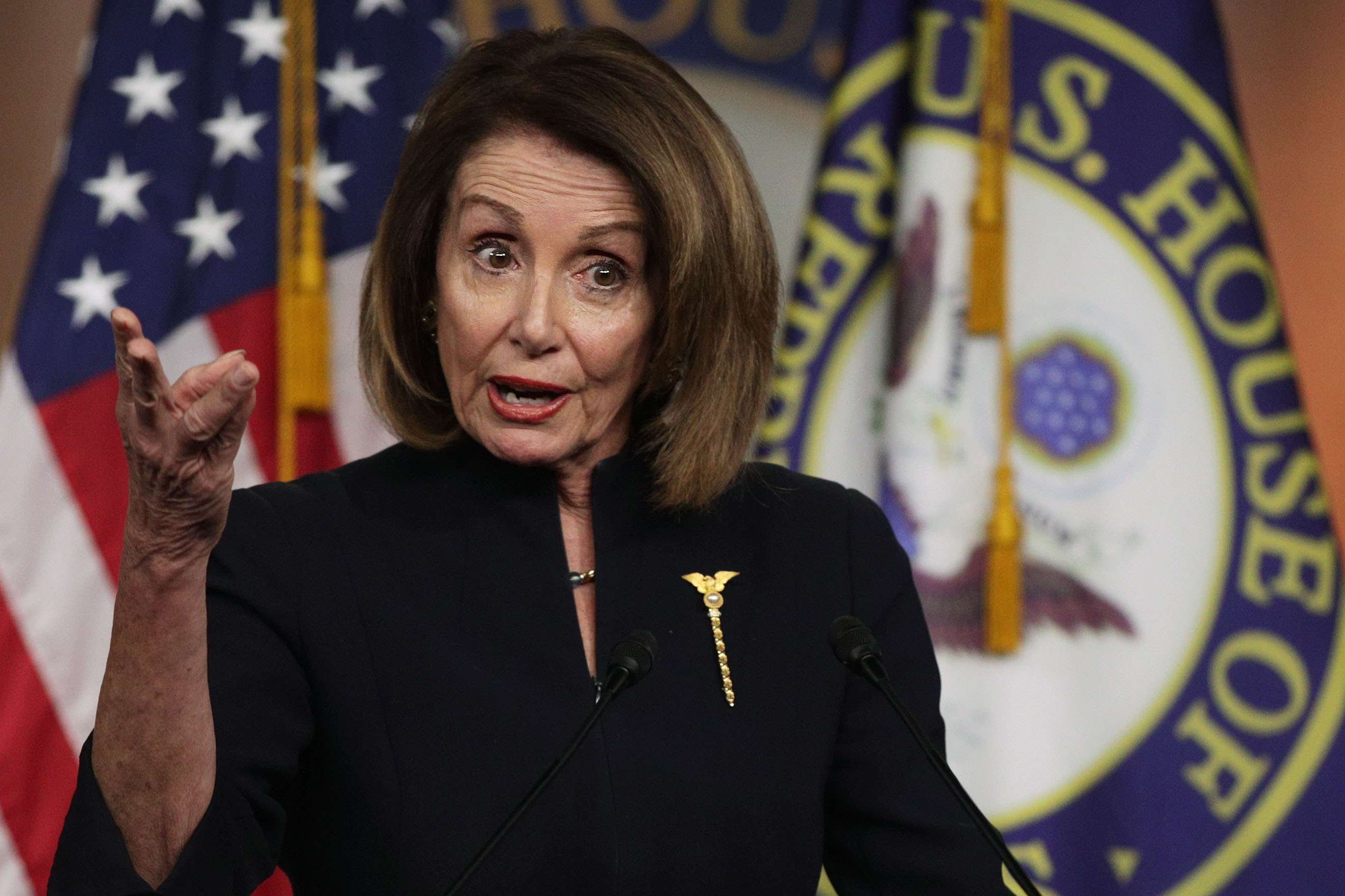 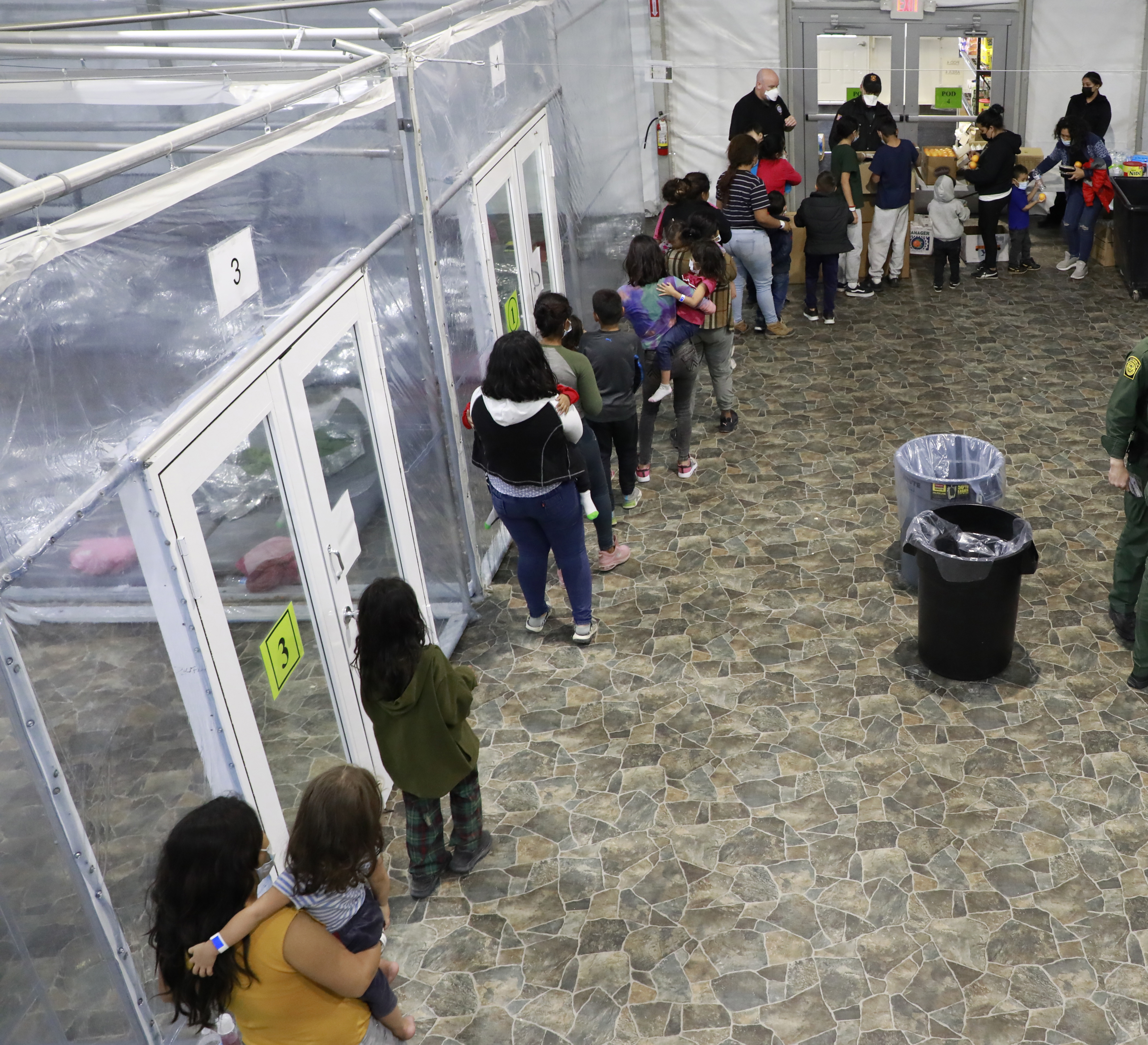