A Pennsylvania man is accused of brutally killing his wife and police said he gave a detailed account of the assault that involved a fireplace poker and knife, a report said.

Police in Plymouth told Fox 56 that Daniel Barrett, 40, was “emotional and excited” when he arrived at the precinct Tuesday to say that he had killed his wife. He believed that she had been cheating on him, police said, according to the report.

The bloodied body of Mary Susan Barrett, his wife, was located in the house with a hole in her skull, the report said. 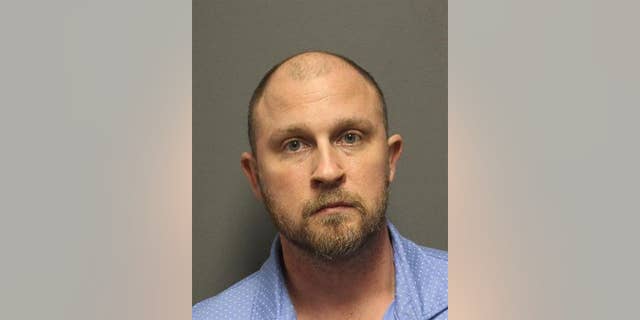 Daniel Barrett was charged with criminal homicide and he was denied bail.

Police said he bludgeoned her with the poker and stabbed her repeatedly with a knife, Citizens Voice, a local newspaper, reported.

After the alleged assault, he washed off his face and heard her make a sound, so he moved the body in the home’s basement where it stayed for two days, police said, according to the paper.

The paper reported that Daniel Barrett was charged with criminal homicide and he was denied bail.

Related posts:
TV and Movies
Elijah Wood age: How old is Elijah Wood, how old was he when he filmed Lord of the Rings?
Sarah Trott Insists She’s Single While Filming ‘The Bachelor’ Despite DJ Bijou ‘Steamy Pictures’
'The Masked Dancer': Hammerhead Sinks In Super Six Showdown
'The Wedding Planner': Inside Jennifer Lopez's Salary
Recent Posts
This website uses cookies to improve your user experience and to provide you with advertisements that are relevant to your interests. By continuing to browse the site you are agreeing to our use of cookies.Ok