MURDER cops today arrested a pensioner over the death of a 70-year-old woman whose body was found in her garden pond 15 months ago.

She was today named by police as Elaine Geoghegan as they revealed for the first time she was discovered lying face down in the water. 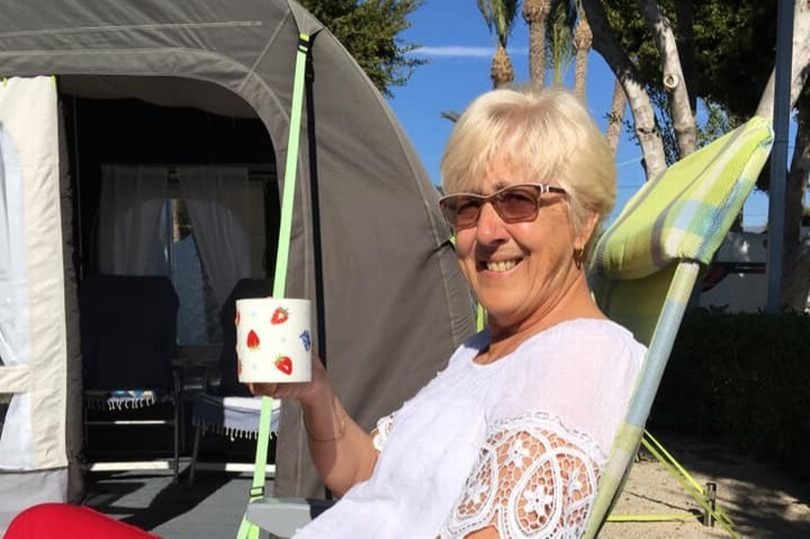 The victim's body was found outside her home in Shelland Close, Market Harborough, on the morning of Monday, August 12 2019.

Despite efforts by paramedics to revive her, she was pronounced dead at the scene.

A post mortem at the time concluded the cause of her death was unexplained.

However, the force said in a statement today: "From enquiries carried out since Elaine's death it has been deemed appropriate to launch a murder investigation.

"Today a man, 71, from Market Harborough has been arrested on suspicion of murder.

"A team of specialist officers are in the areas of Shelland Close, Ashley Way and The Furlongs today as searches are carried out as part of the investigation.

"Officers are also going door-to-door in the neighbourhood talking to residents about what they might have seen or heard around the time of Elaine's death."

Detective Inspector Nicole Main, the senior investigating officer,added: "Elaine's body was found at a time of day when there would have been activity in the area with people going about their daily business.

"Dog-walkers might have been out and about or families taking children out for the day during the summer holidays.

"I appreciate 15 months have passed and it will be hard to recall what you were doing that day, but something might have stuck in your mind.

"Were you in the area that day? Did you see or hear anything suspicious?

"I am asking for anyone with any information to get in touch. Any detail no matter how insignificant you think it may be could help with our investigation.

"Elaine's family have been left devastated by her death and we are determined to find out exactly what happened to her."

Anyone with information information which could assist the investigation is asked to call 101 quoting Operation Kilter or report info online at www.leics.police.uk/ro/report/ocr/af/how-to-report-a-crime 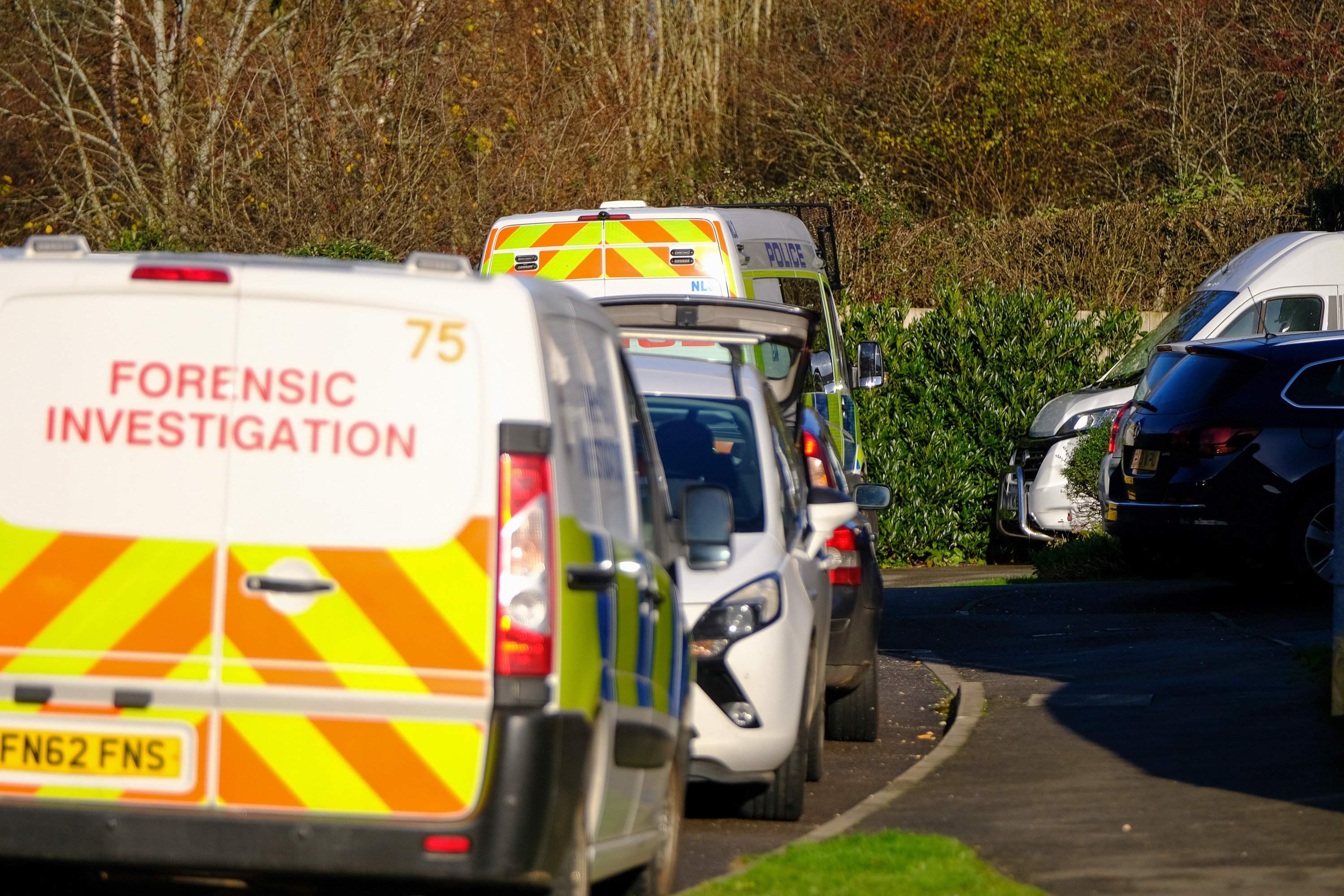 Related posts:
TV and Movies
'The Blacklist': Megan Boone Wears a Wig to Portray Elizabeth Keen
Strictly star Emma Weymouth stuns as she poses in plunging gown and feather hat
Mirzapur season 3: When will Mirzapur series 3 start filming? Star shares update
Viggo Mortensen Hopes to Change Views of Dementia With New Movie After Caring for Parents
Recent Posts
This website uses cookies to improve your user experience and to provide you with advertisements that are relevant to your interests. By continuing to browse the site you are agreeing to our use of cookies.Ok