A tight-knit community has thrown together a makeshift birthday party for two little boys who were unable to celebrate because of coronavirus restrictions. 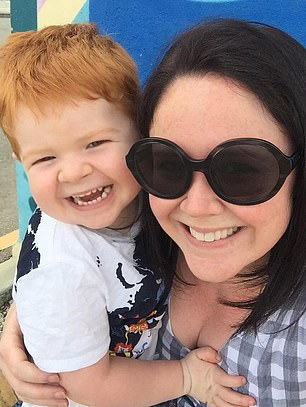 Perth mum Jessica Peek had to cancel her son Louie’s third birthday party on Saturday because of social isolation measures in place across Australia.

Instead, the young mother reached out to the Palmyra community on Facebook who arranged for a 100 car parade down their street in celebration.

The convoy then carried on to wish another child happy birthday, eight-year-old Alby.

Ms Peek told Daily Mail Australia her son was devastated when she had to cancel his party.

‘He’s not quite at that point where he understands but he was upset that he wasn’t able to see his Nanny, Pa, Nanna and Poppy – the four people in his life who aren’t his immediate family,’ she said.

‘I started inviting people to drive by my house to beep their horns and play Louie’s favourite song for his birthday so no one would break any social distancing rules, everyone would be really safe and so he would have a really happy birthday.’ 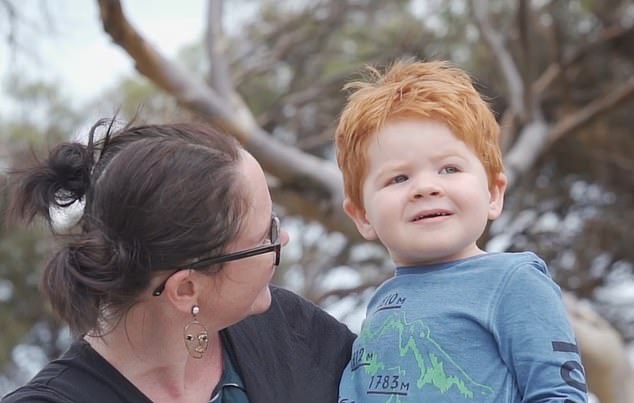 ‘It was hilarious, the first car was a rubbish truck through the Melville council, and he was STOKED with that and then the cars just kept coming and kept coming and I think he got a bit overwhelmed. But for the most part he loved it and the dogs coming past in party hats were a real highlight.’

The mum had to cancel a small party she had organised at Point Walter because of the federal government’s social distancing measures.

But she said turnout and efforts of the community completely surpassed her expectations.

‘People went into so much effort. There were balloons, streamers, megaphones, people had placards and signs, someone even painted their car,’ she said. 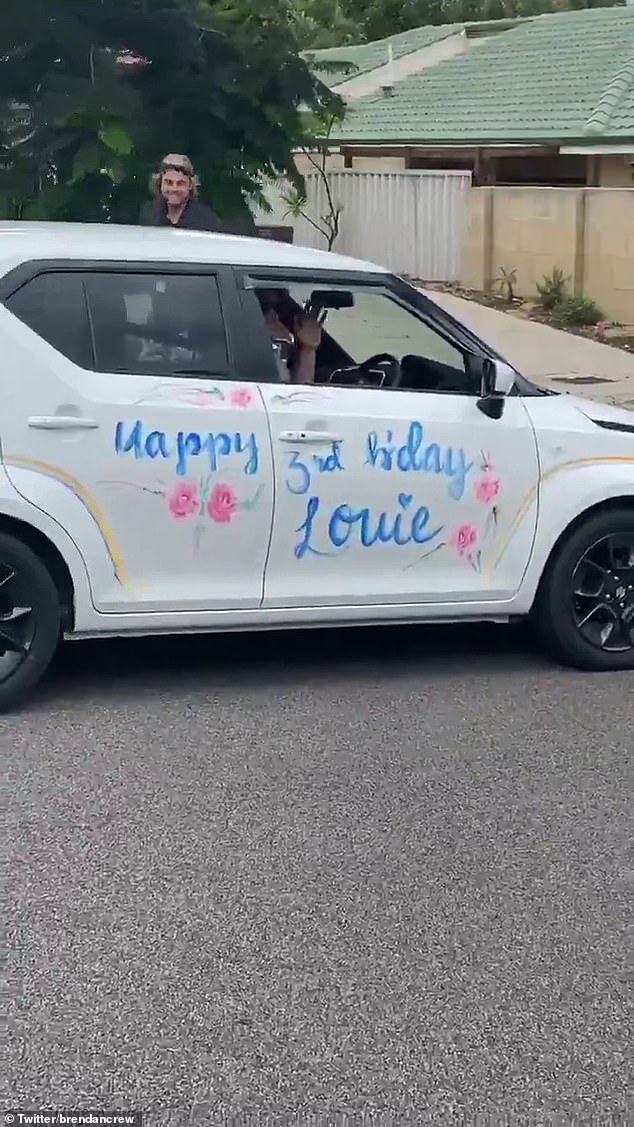 About 100 cars turned about, with an estimated 300 people in total.

Ms Peek said it was mostly locals but there were also people who drove from surrounding suburbs of Canning Vale, Spearwood and Leeming.

‘It was awesome, it was absolutely awesome knowing there was people out there during these times who will go out of their way to make a birthday special for a three year old- some we don’t even know, it’s just heartwarming, it’s absolutely amazing,’ she said. 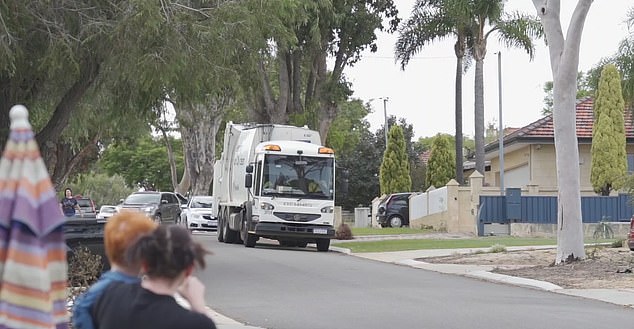 Western Power shared a video of the parade on their Facebook page, describing the event as a reflection of strong community spirit during tough times.

‘Great job Palmyra and thanks for reminding us all that even though we are doing our best to physically isolate, we are all still one big community,’ the post read.

‘Surely now this will be a birthday to remember for all the right reasons.’

The parade continued on after wishing Louie a happy birthday to another young boy Alby, who had also cancelled his party on Saturday.

The party was inspired after a video of an isolation parade went viral of a little girl in Ireland Katie Regan.