A PHILADELPHIA cop was cheered by dozens of colleagues as he handed himself to face assault charges over an attack on a student at a George Floyd protest.

Staff Inspector Joseph Bologna, 54, was seen in viral footage striking 21-year-old Evan Gorski across the head with a baton before arresting him at a demonstration on June 1. 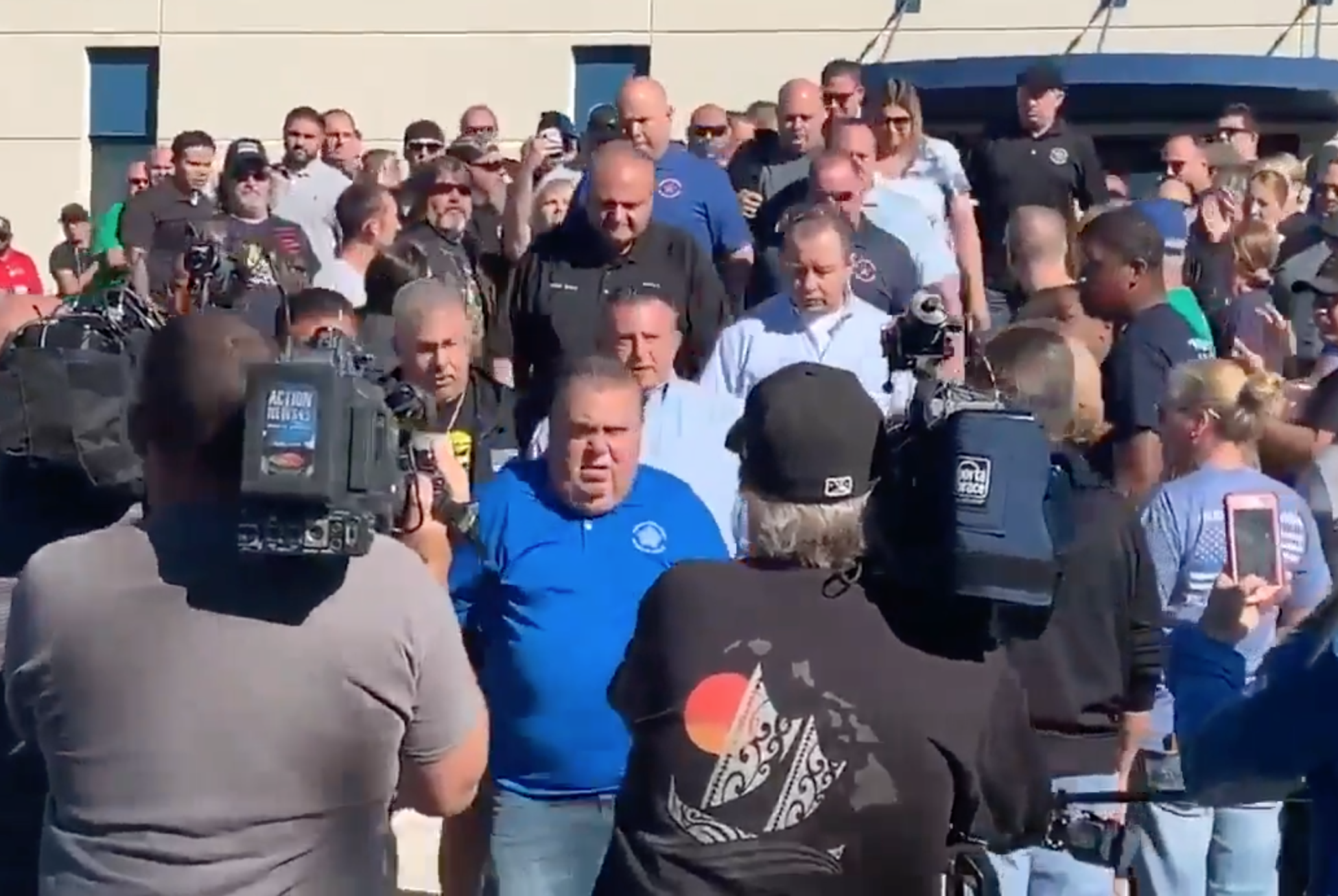 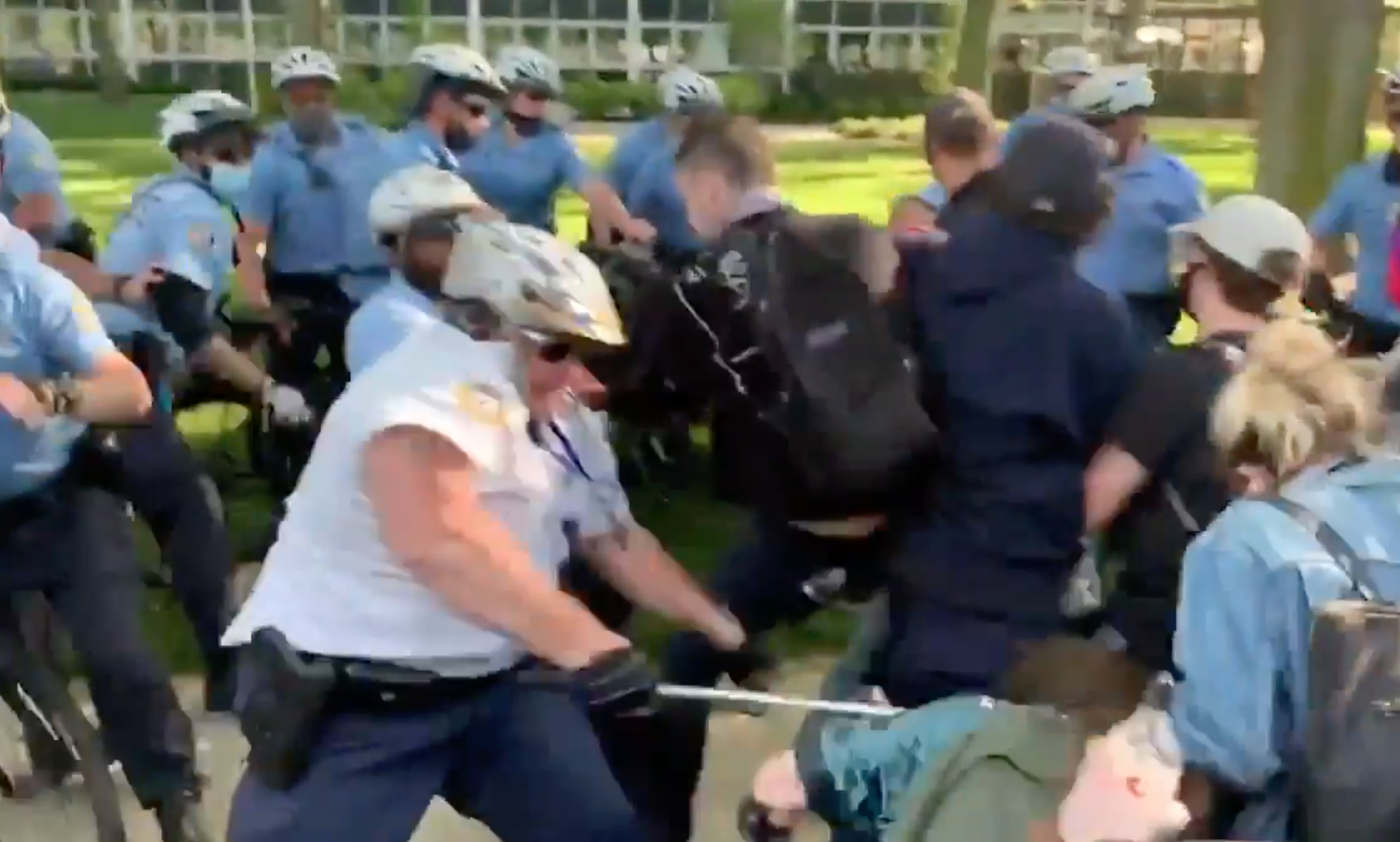 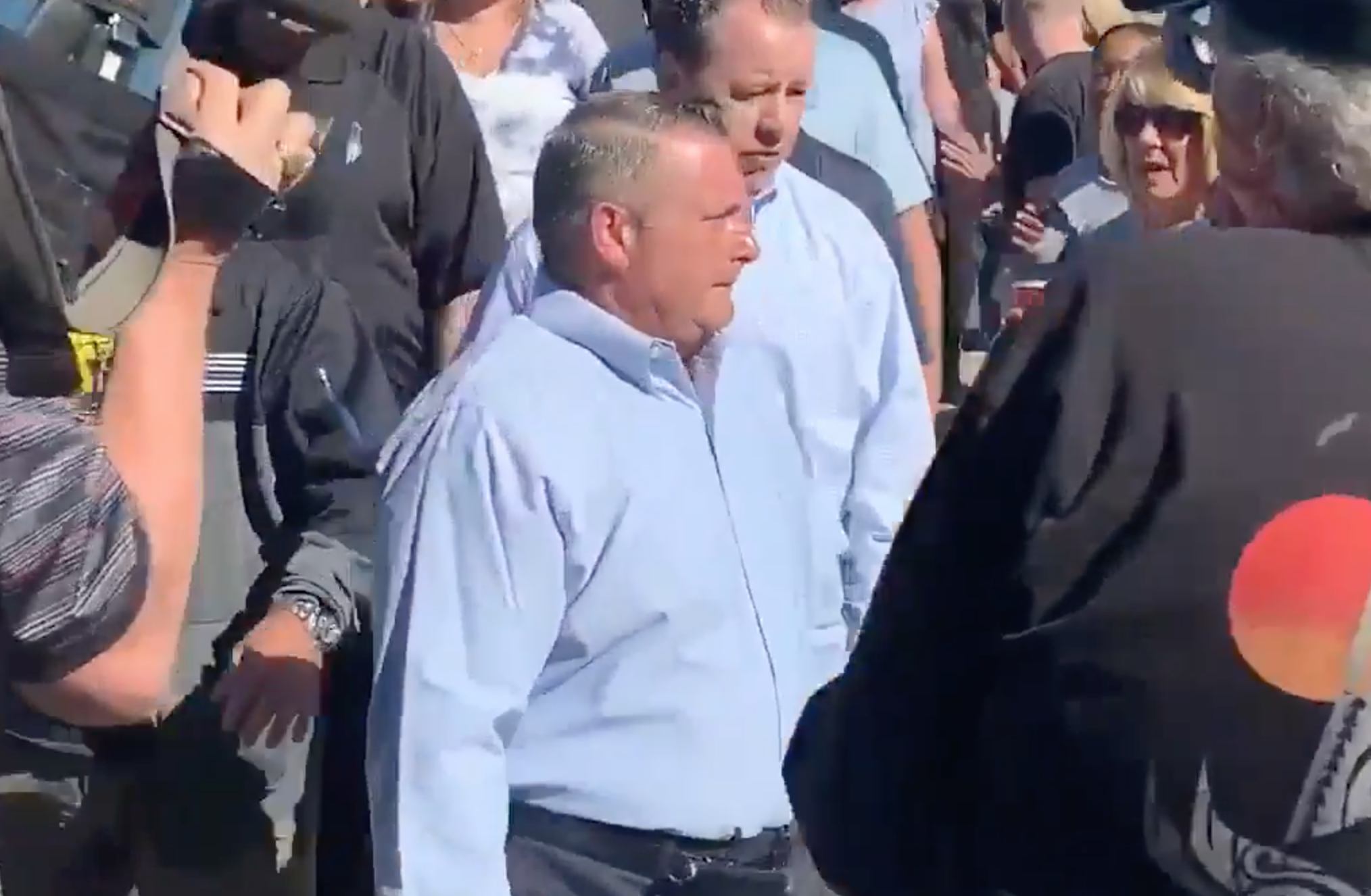 Gorski, a student at Temple University, had been taking part in one of the hundreds of demonstrations that have followed the death of George Floyd last month.

He suffered "serious bodily injury" in the attack, and was detained for more than 24 hours before being released without charge.

The Philadelphia District Attorney's Office announced on Friday that Bologna would instead face charges for aggravated assault, simple assault, possession of an instrument of crime, and reckless endangerment.

More than 100 police officers amassed outside Lodge 5 of the Fraternal Order of Police at around 8.30am on Monday to applaud Bologna as he was taken to the 15th District.

Footage showed Bologna and his lawyer making their way through the crowd to a waiting SUV.

A smaller crowd was also reportedly waiting outside the district.

A statement from the Lodge earlier read: "The FOP is disgusted to learn of the arrest of one of its most decorated and respected police leaders.

"Inspector Bologna was engaged in a volatile and chaotic situation with only milliseconds to make a decision."

'ACCOUNTABILITY HAS TO BE EQUAL'

Police Commissioner Danielle Outlaw announced that Bologna would be removed from street duty and an internal investigation conducted after footage of the arrest went viral on social media last week.

"[Gorski] was struck in the head with a metal police baton while exercising his constitutionally protected right to protest injustice last Monday," a statement read.

"The DAO Special Investigations Unit, which investigates and prosecutes crimes committed by public officials including law enforcement, has been actively reviewing complaints and video submissions by members of the public.

"We are trying to be fair. Accountability has to be equal.

"This moment demands a swift and evenhanded response to violent and criminal acts based on the facts and evidence."