POLICE have been slammed for insisting a lockdown party which saw two men shot dead was not an illegal rave — despite residents reporting a DJ with a pro PA system playing to 200 people.

Two men, aged 21 and 36, died in hospital after shots were fired at 12.55am on Sunday in Moss Side, Manchester. 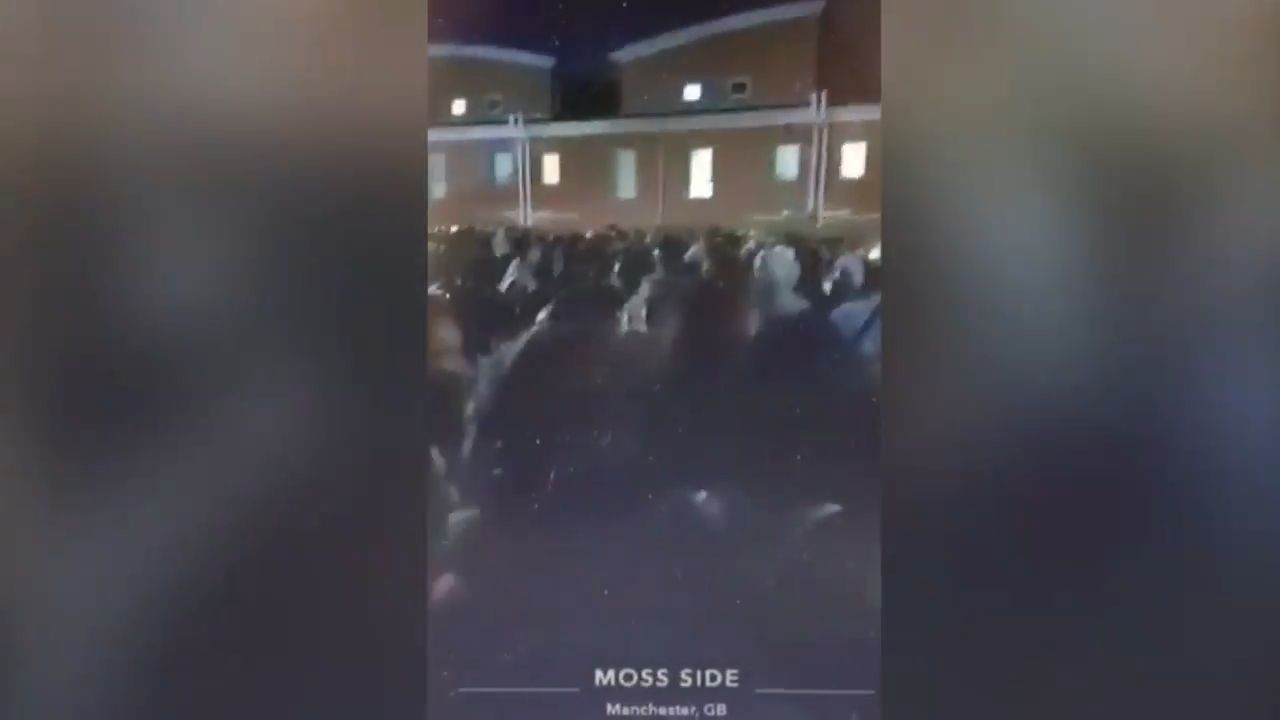 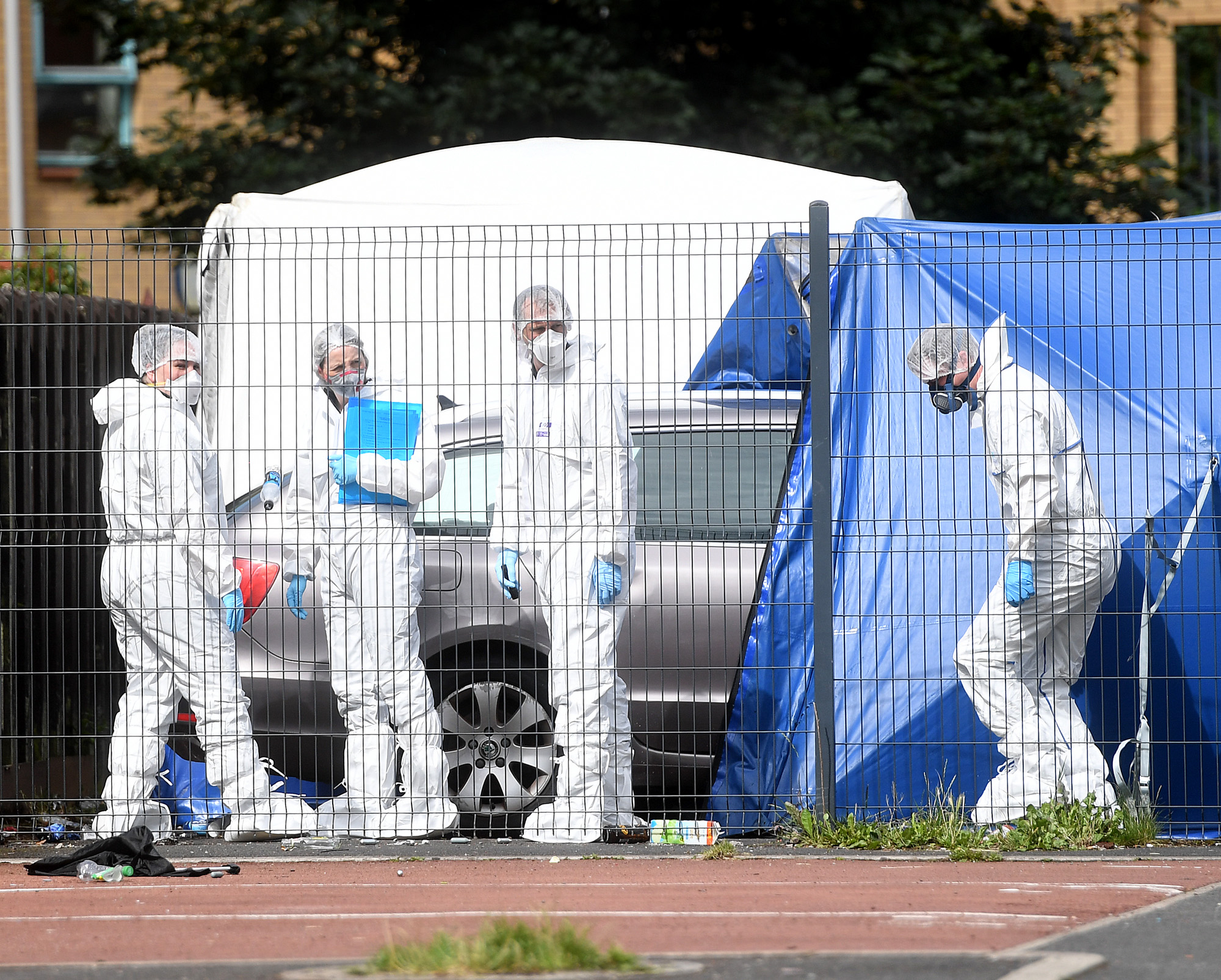 A double murder investigation is now underway but Greater Manchester Police said officers “did not identify any specific criminal activity”.

Local John M said: “An unplanned, spontaneous event with drugs and music, so basically a rave.”

GMP said in a statement: "We would like to reassure the community that no raves took place in Moss Side on Saturday.

“There was a community event which was proactively policed in conjunction with partner agencies and concluded without incident.

"Later in the evening there was an unplanned, spontaneous gathering which took place near to the location of the earlier community event.”

Residents blasted the cops for their response. John Flannery said: “No rave. Have a day off. Clearly was a rave. Everyone was dancing to music.

"There was a DJ. You were asking everyone to report illegal get togethers, when people did you didn’t act. But when there's a get together in the woods you threaten people with jail. Mad.”

Kalmo added: “Gathering ?? It was very much a rave. I won't let you twist the truth to cover your own backs.

"It should have been shut down after 100+ calls from residents who were bothered by the loud dj set, the commotion, you know like you have at RAVES?”