A police officer who falsely told colleagues she had cancer to get out of work has been dismissed from the force for displaying a ‘disturbing level of meanness and malice’.

Police Constable Olivia Lucas resigned from Hampshire Constabulary ahead of the disciplinary hearing which would have removed her from the job.

Ms Lucas, who served in the New Forest, was found to have breached the standards of professional behaviour in relation to honesty and integrity and discreditable conduct.

The panel found that between October 2018 and July 2019, Ms Lucas had lied to colleagues and supervisors about having leukaemia and that she was receiving treatment at a specialist hospital. 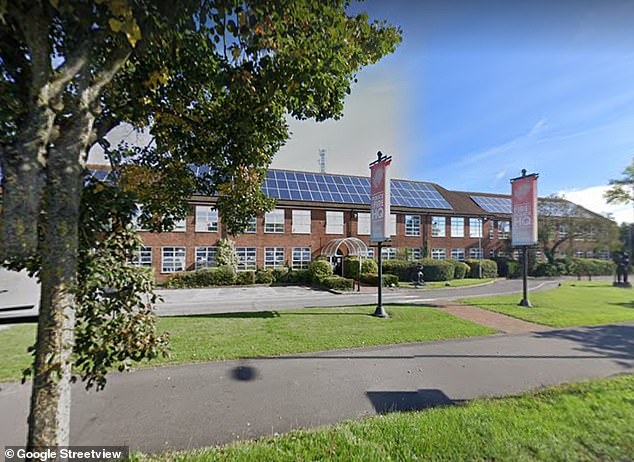 Hampshire Constabulary headquarters.  Ms Lucas, who served in the New Forest, was found to have breached the standards of professional behaviour

The panel also found that Ms Lucas set out to ‘destroy the relationships and reputations’ of colleagues by sending a retired police officer a fabricated County Court Judgment (CCJ) implicating a colleague, as well as a faked surveillance log and false messages from the Professional Standards Department.

She also claimed to have received a number of offensive and threatening messages from other serving officers which she had actually sent herself.

Chairwoman of the panel Jane Jones said that Ms Lucas had ‘no regard for those drawn into her web of lies’.

She said that ‘the level of meanness and malice was disturbing’ and Ms Lucas behaved with ‘a total lack of empathy, meddling and toying with personal relationships as well as taking advantage of the decency and compassion of her colleagues’. 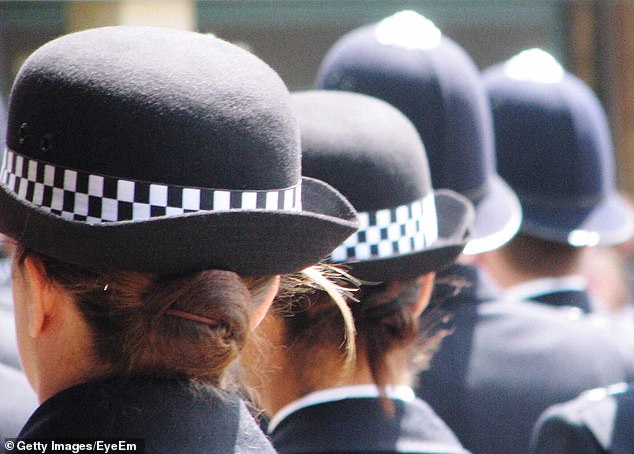 Ms Lucas had lied to colleagues and supervisors about having leukaemia and that she was receiving treatment at a specialist hospital. Stock image

She added that the public would be appalled at her ‘truly disgraceful conduct’.

Assistant Chief Constable Ben Snuggs said: ‘This officer went to extraordinary lengths to create a web of deceit and exploited the trust and kindness of her supervisors and colleagues, who even carried out fundraising events to raise money for her, given she purported to be suffering from a serious illness.

‘She also undertook an orchestrated, calculated and vindictive campaign to destroy the relationships and reputations of innocent colleagues due to her selfish fixated behaviour.

‘I would echo the panel’s comments that one of most disturbing aspects of this case is the complete lack of respect she showed to the very real lived experiences of cancer patients and survivors for whom this type of scenario is a sombre reality.’