PRISONERS are being handed stress balls to stop them “bouncing off walls” in police cells.

They are likened to one Steve McQueen used in The Great Escape film. 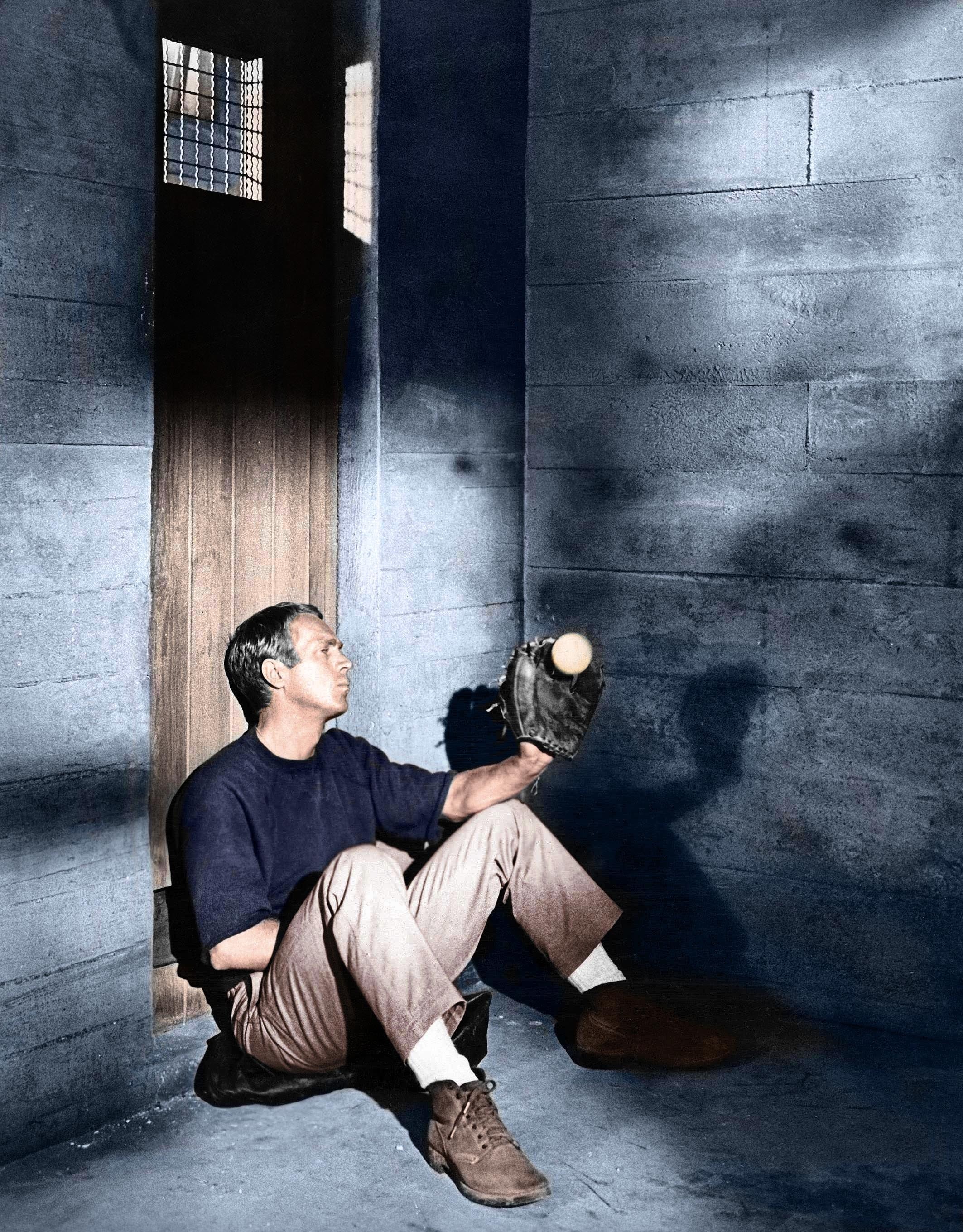 The cheap, squidgy balls, designed to be squeezed by hand have been introduced “to reduce levels of distress to prisoners in crisis” at Hertfordshire Police custody centres.

They are capable of bouncing so are reminiscent of the baseball McQueen’s “Cooler King” character throws against his cell wall and catches in the prisoner of war camp movie.

But former Met detective chief inspector Mick Neville said: “Police should be focusing on the stress suffered by victims of crime — not suspects.”

And he quipped: “Perhaps the police could hand out baseball gloves, so that prisoners can emulate the Cooler King in the Great Escape film.”

He also fears they will be used as a weapon or prisoners could harm themselves by chewing them. 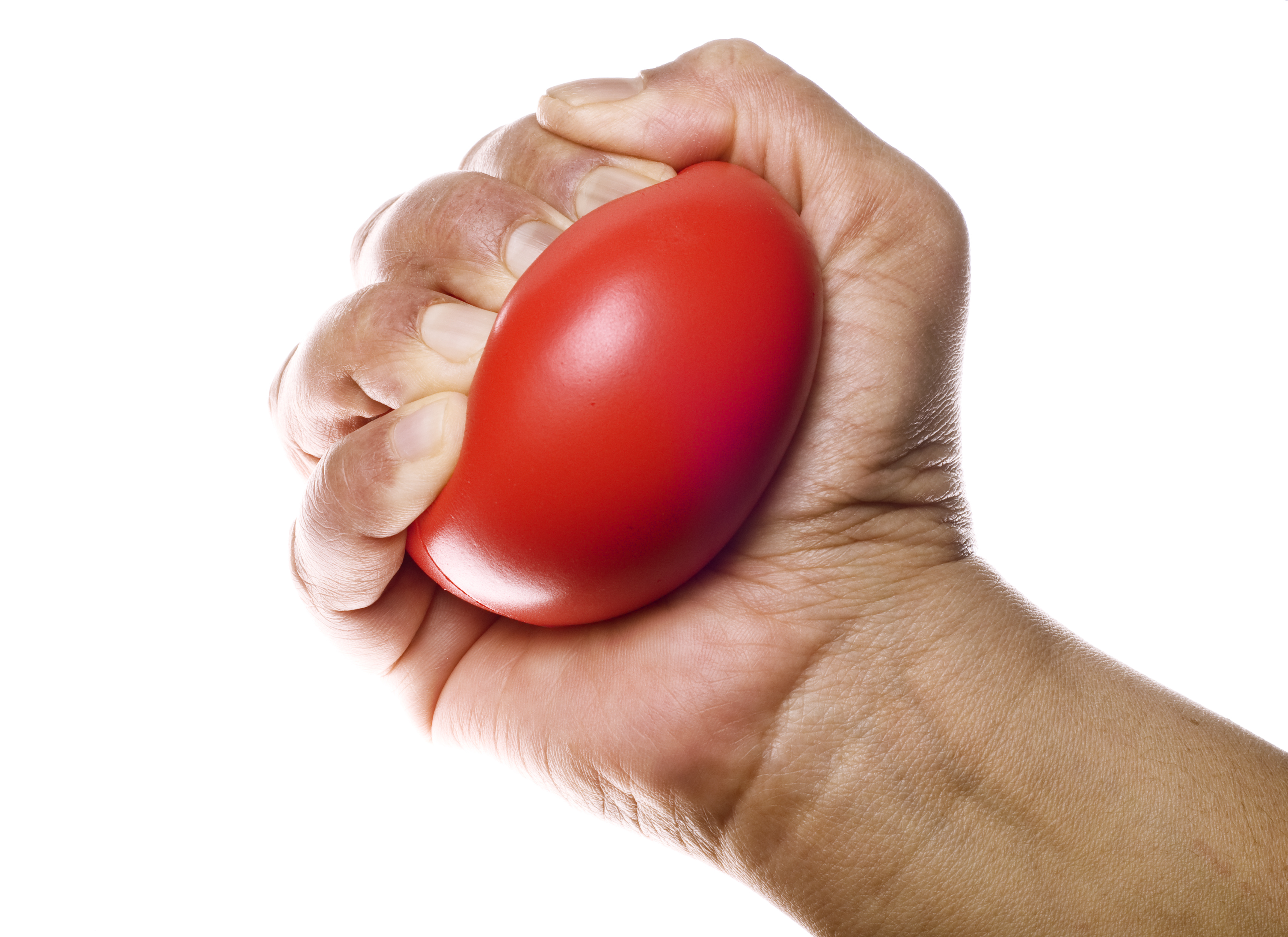 Ex-Essex deputy chief constable Matt Horne, now a senior Met officer, was infamously disciplined in 2018 for hurling a stress ball at a superintendent.

A source said: “The idea is to stop agitated prisoners in police custody from bouncing off walls and help them to calm down. It is not without risk but might help some who are desperate for nicotine, drugs or alcohol.”

Hertfordshire Police said: “The force will continue to explore innovative ideas to safeguard our staff and our prisoners.”