PRITI Patel will tell police to raise their game against Extinction Rebellion after the anarchists’ national newspapers blockade.

The Home Secretary will today urge them to use every power at their disposal to stop the eco-extremists disrupting people’s everyday lives. 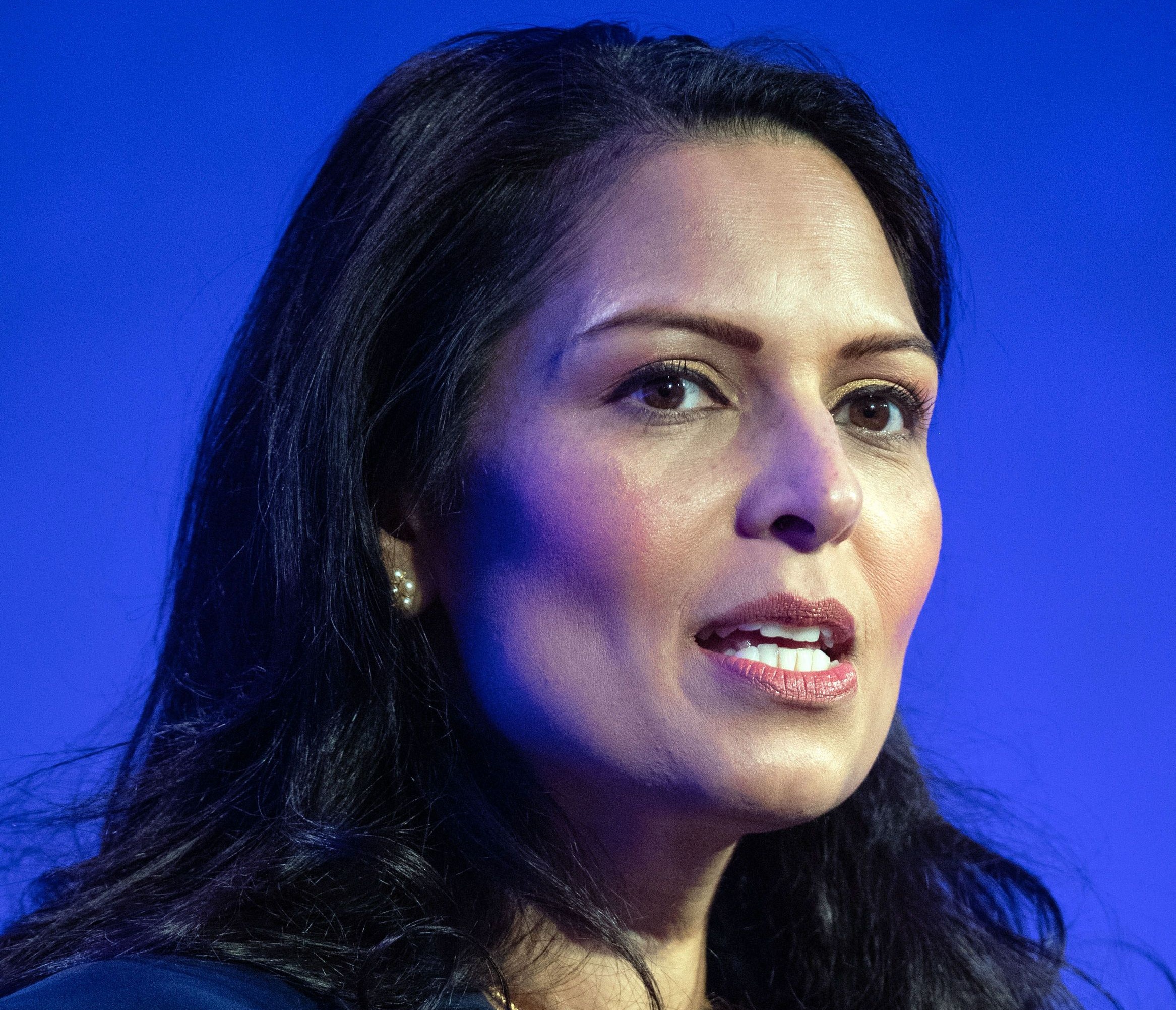 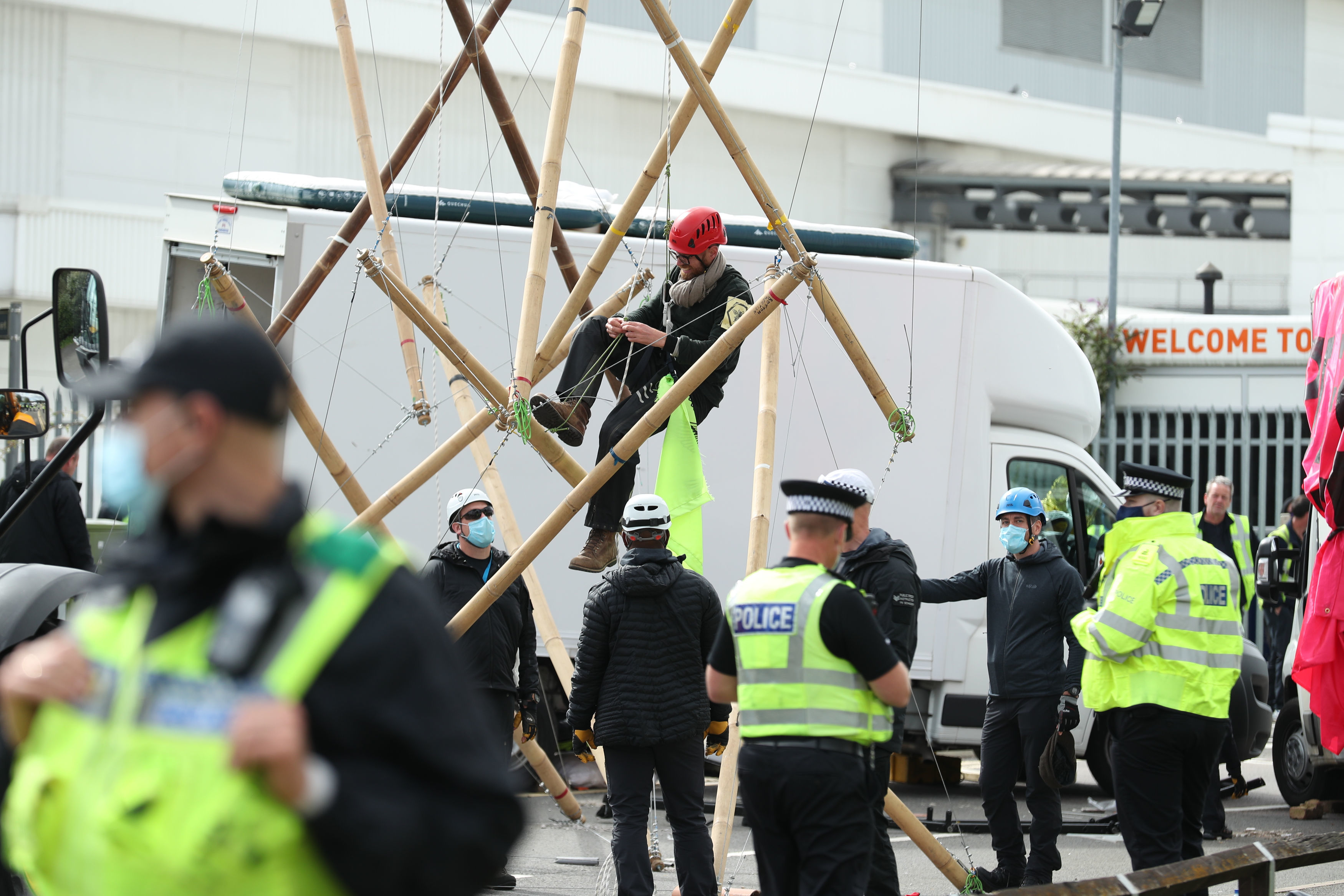 The group has wreaked havoc across the UK over the past week and prevented 1.5million newspapers reaching the shops on Saturday, leading to more than 80 arrests.

In her speech today to the Police Superintendents Association Ms Patel will call for a new crackdown on the “eco-crusaders turned criminals”.

But she will deliver a direct challenge to the police.

The Home Secretary will say: “I refuse point-blank to allow anarchy on our streets. I am right behind you as you bring the full might of the law down on the selfish minority behind it. Together, we must stand firm against the guerrilla tactics of Extinction Rebellion.

“You have a huge range of powers at your disposal, and I urge you to use them.” 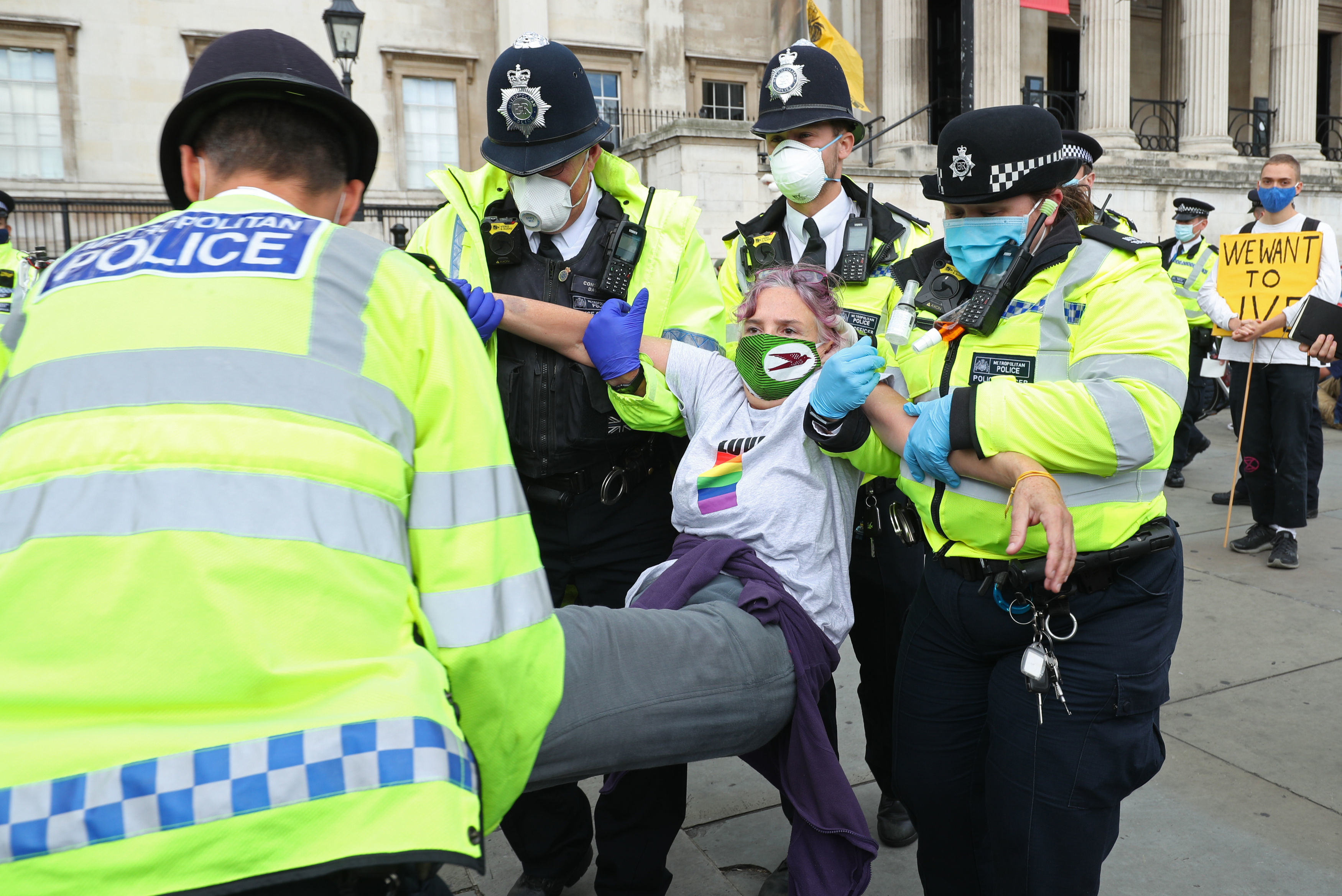 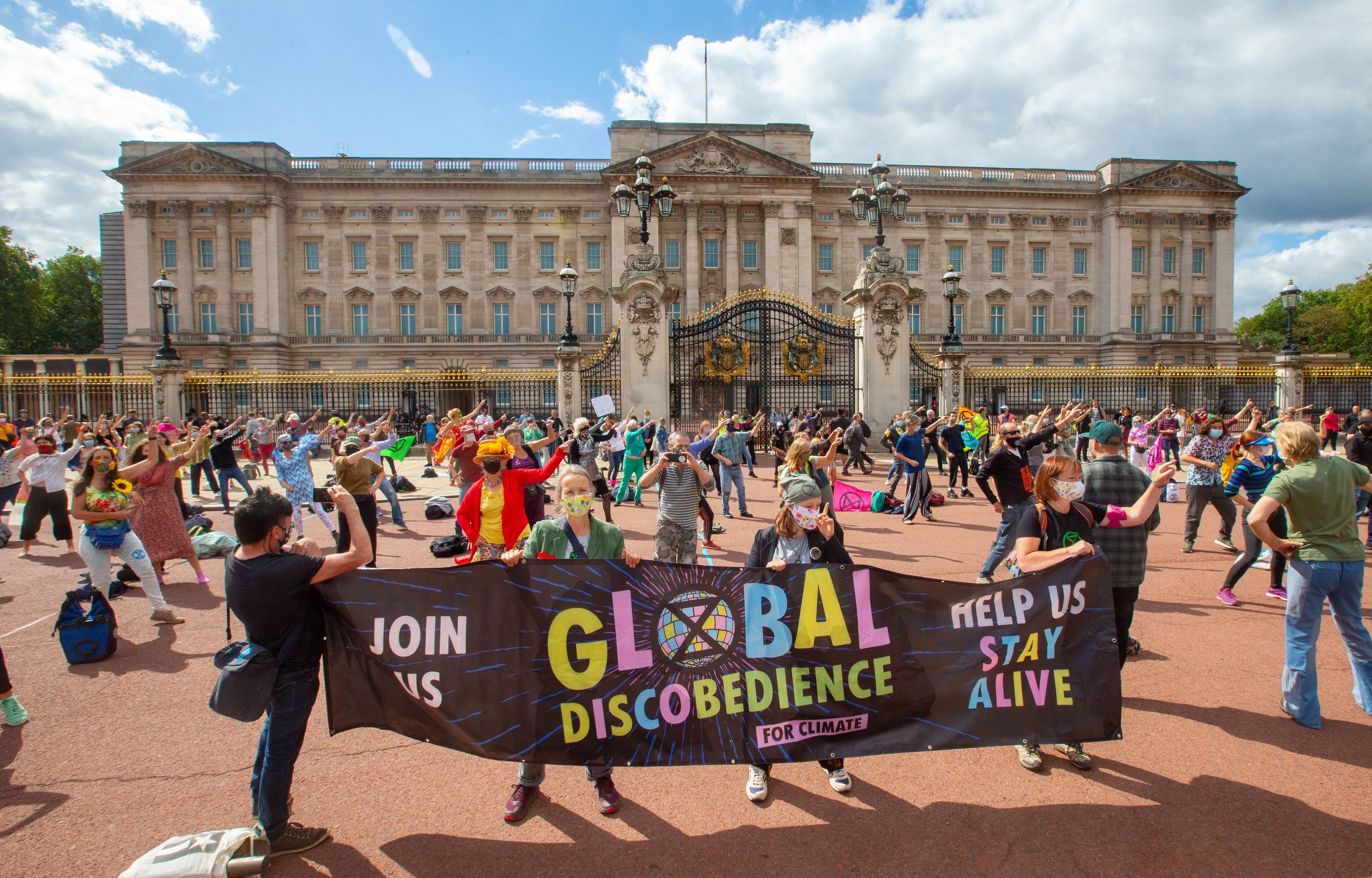 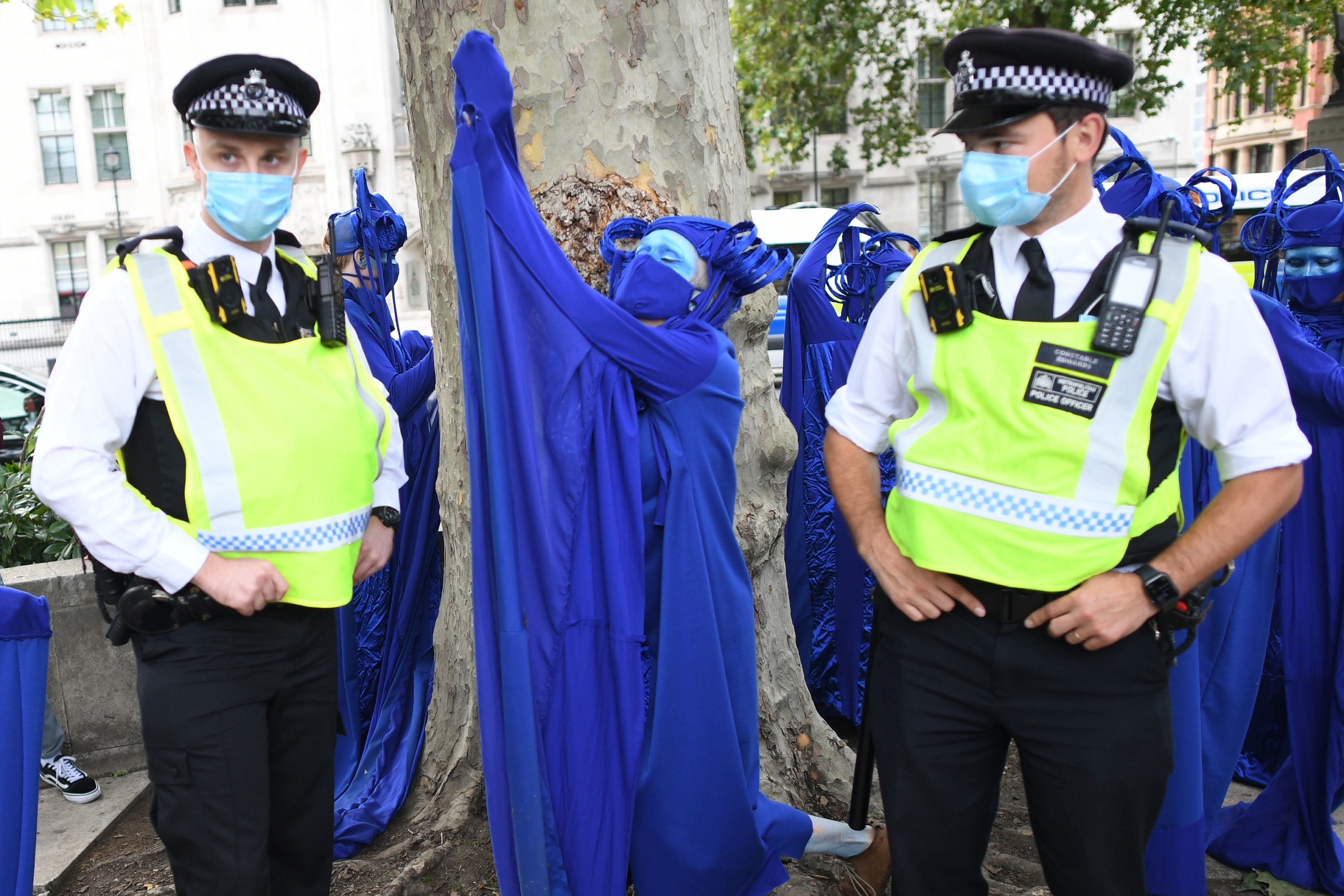 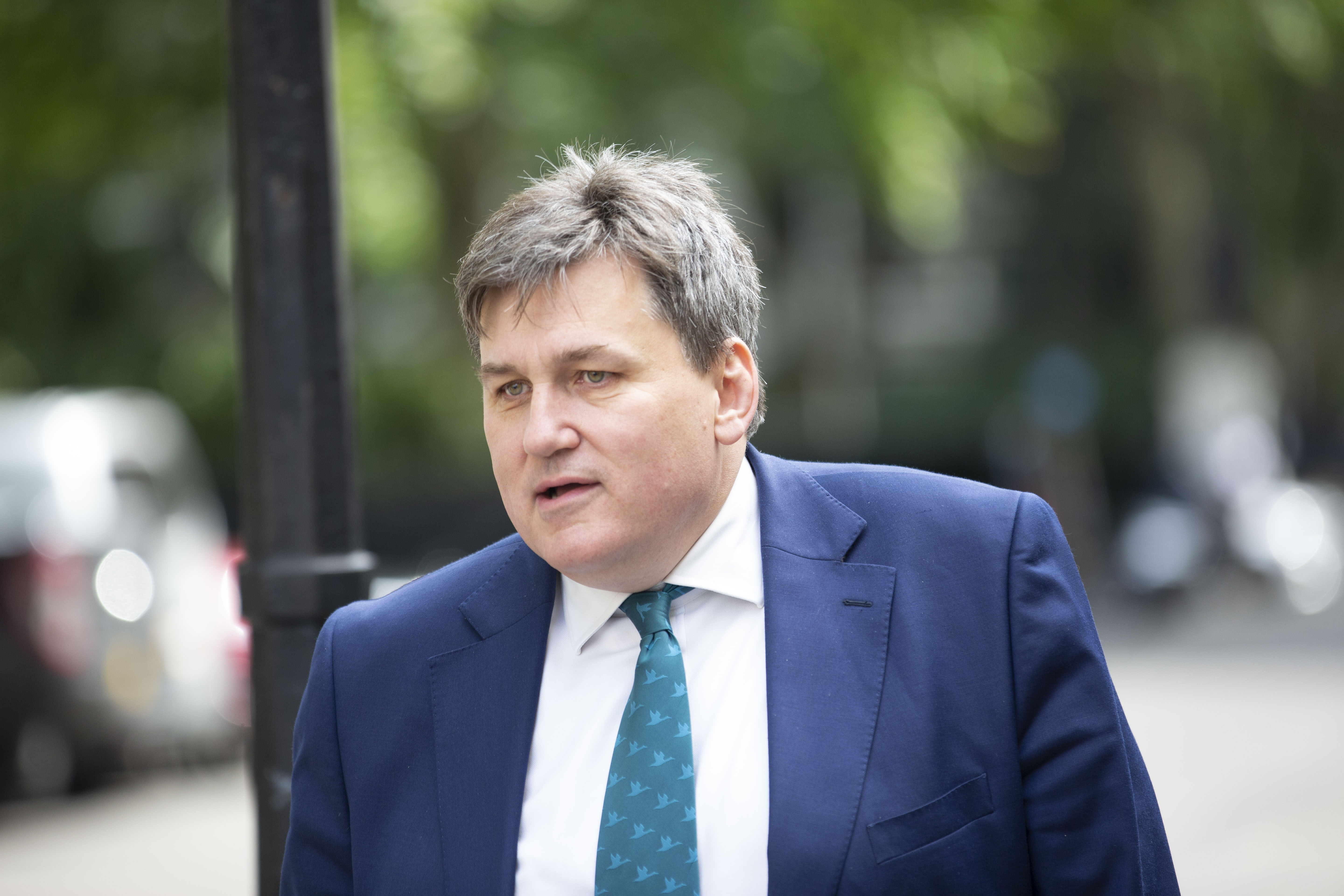 The PM’s spokesman said: “It’s a threat to the country that valuable resources have to be spent policing the actions of protesters in the middle of a pandemic.”

Policing Minister Kit Malthouse said the Government would look at the group’s tactics such as “the glueing-on and locking-on” to ensure police have the tools to deal with them.