Two Jewish restaurant owners in France have claimed at least one Deliveroo driver refused to deliver their food.

The restaurant owners have filed a racism complaint against Deliveroo as a result of the courier’s actions.

Prosecutors in the eastern French city of Strasbourg have confirmed that an investigation has been launched. 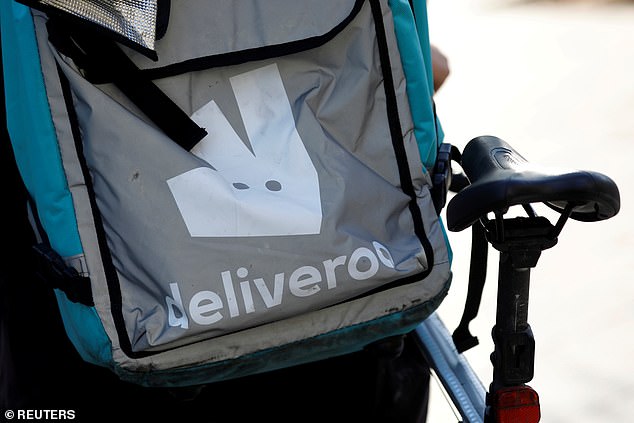 Two restaurant owners in Strasbourg, France, have filed racism complaints against Deliveroo after at least one of their couriers allegedly refused to deliver ‘Israeli food’ (stock image)

A police source said that ‘an investigation is underway to identify the suspects’ after the complaints were filed last Thursday.

Raphael Nisand, who is representing both restaurant owners, said: ‘The owners recount basically the same scenario: They prepare an order and the courier asks, “What kind of food is this?” The owner says: “It’s Israeli food”.

‘Then the courier says, “Oh no, I don’t deliver to Jews” and cancels the delivery.’

Nisand also said that he had filed complaints against the couriers as well as Deliveroo on behalf of the Israelite Consistory of the Bas-Rihn department. 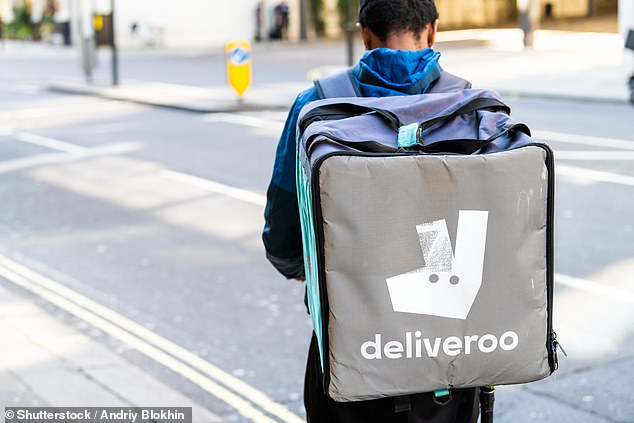 Deliveroo said they have reached out to both restaurant owners and have opened an internal inquiry. If the allegations are proven true then the company said they will fire any couriers involved (stock image)

Responding to the allegations, Deliveroo said they have reached out to both restaurant owners.

In a statement, the Britain-based company said: ‘We are taking this incident very seriously and immediately opened an internal inquiry.’

The company also said that if the allegations are confirmed that any couriers involved would be fired.

Due to the coronavirus pandemic, lockdown restrictions have been put in place which have limited restaurants to only serving takeout meals delivered by couriers.