Actor Rick Moranis emerged in public Wednesday to grocery shop nearly a week after he was sucker-punched during a random attack steps away from his Upper West Side home.

Exclusive photos show Moranis, wearing an MLB logo hat and surgical mask, out and about in the Manhattan neighborhood Wednesday morning.

The “Ghostbusters” and “Honey I Shrunk the Kids” star, 67, jogged across a city block before he headed to Trader Joe’s on Broadway where he picked up a bag of groceries.

He spent about 10 minutes in the store and then headed home.

Moranis was assaulted by a stranger Thursday morning at around 7:30 a.m. while he was walking back to his Central Park West apartment near West 70th Street, police have said.

Surveillance footage captured a thug in an “I ❤ NY’’ sweatshirt suddenly slug the beloved actor in the head, knocking him to the ground.

Moranis suffered pain to his head, back and right hip from the clobbering and went to a local hospital by private means for an evaluation before he reported the attack at the 20th Precinct. 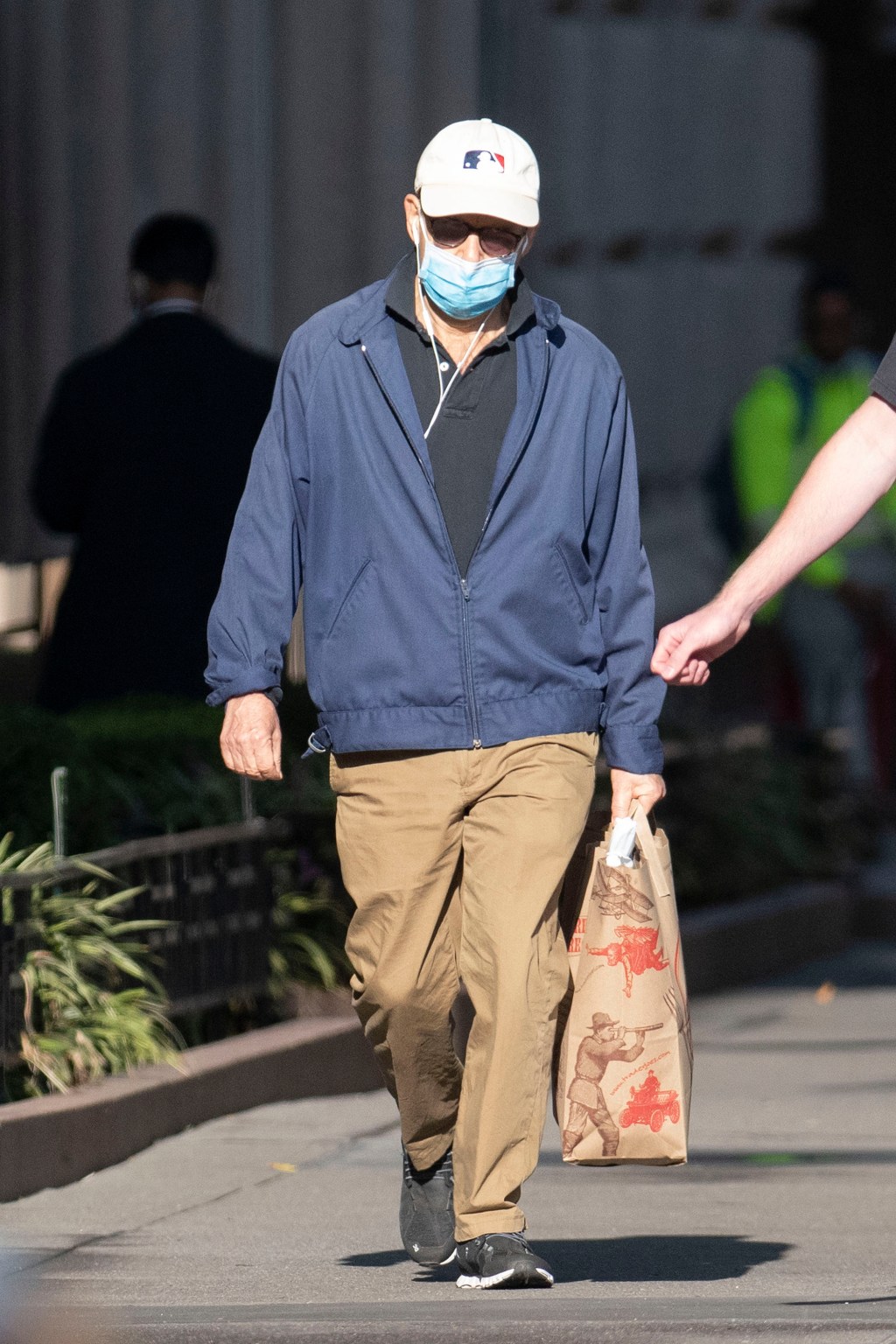 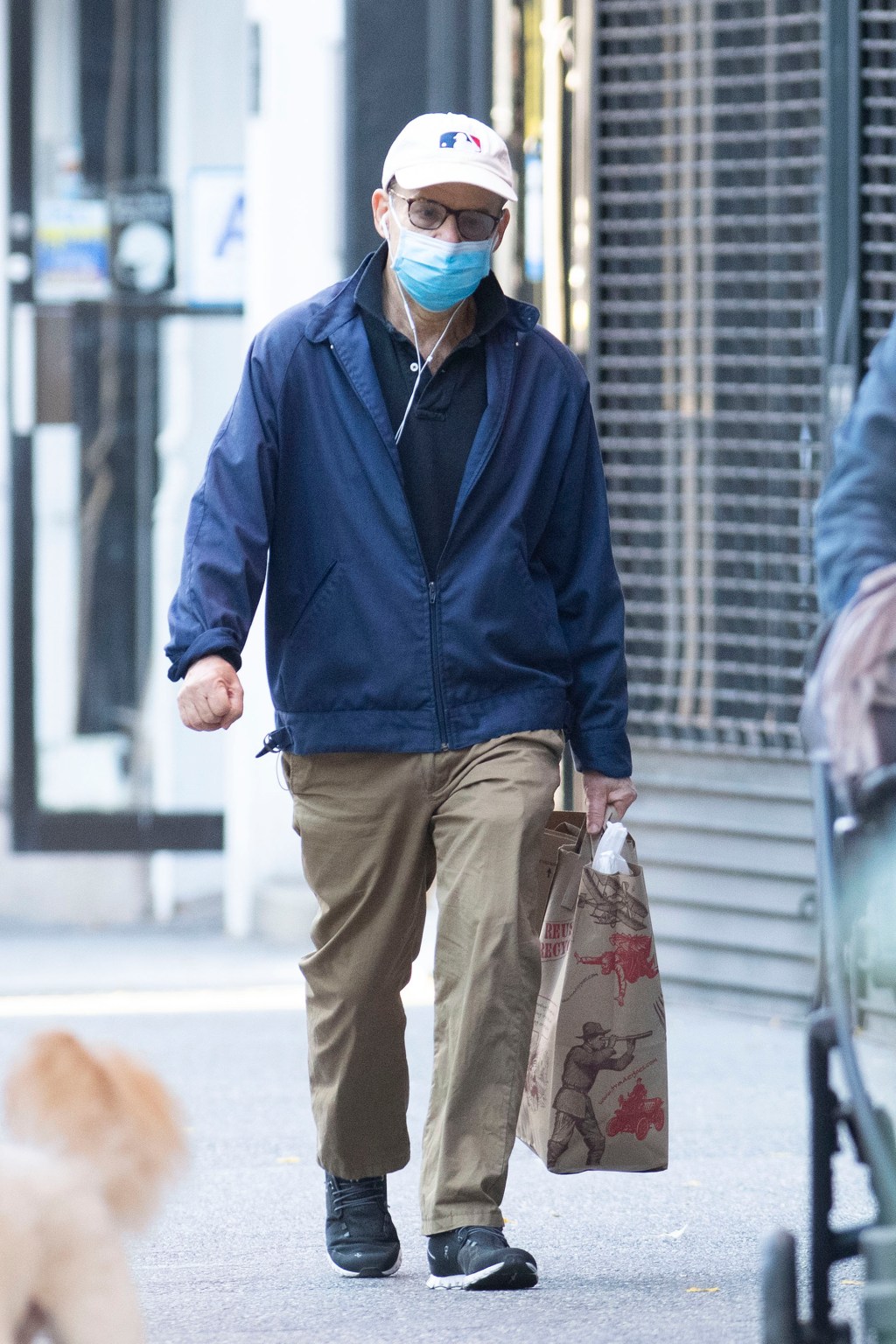