FUEL duty could be increased by up to 5p by Chancellor Rishi Sunak.

He is considering ending a ten-year freeze on the tax in his autumn ­Budget to help pay for Covid-19. 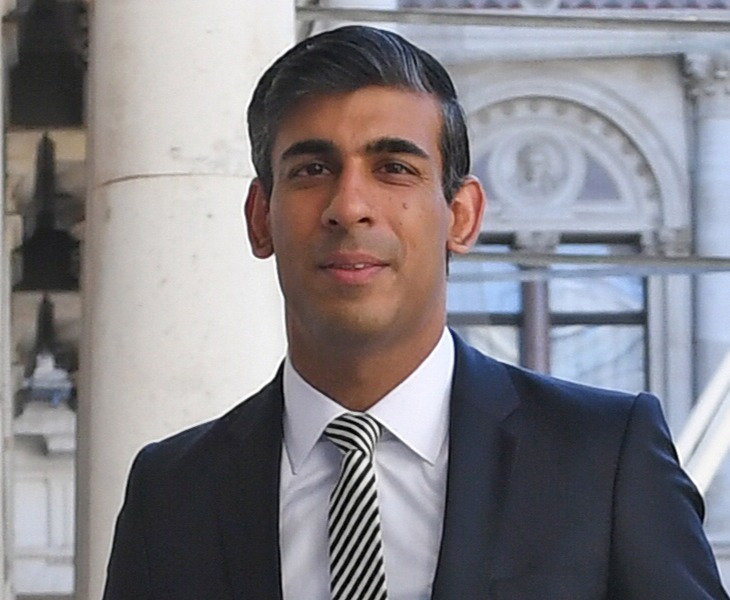 The move would automatically add 2p a litre at the pumps, as the price would go up in line with inflation. But a Treasury source says it has plans for an extra 3p on top.

Fed-up motorists urged the Chancellor to scrap plans for the tax hike.

Critics said it would be “madness” to raise the cost of driving while the Government tries to coax people back to the office.

Senior Tory MP Robert Halfon warned: “Now is not the time to clobber workers, families, white van men and women and our public services with a fuel duty increase.” 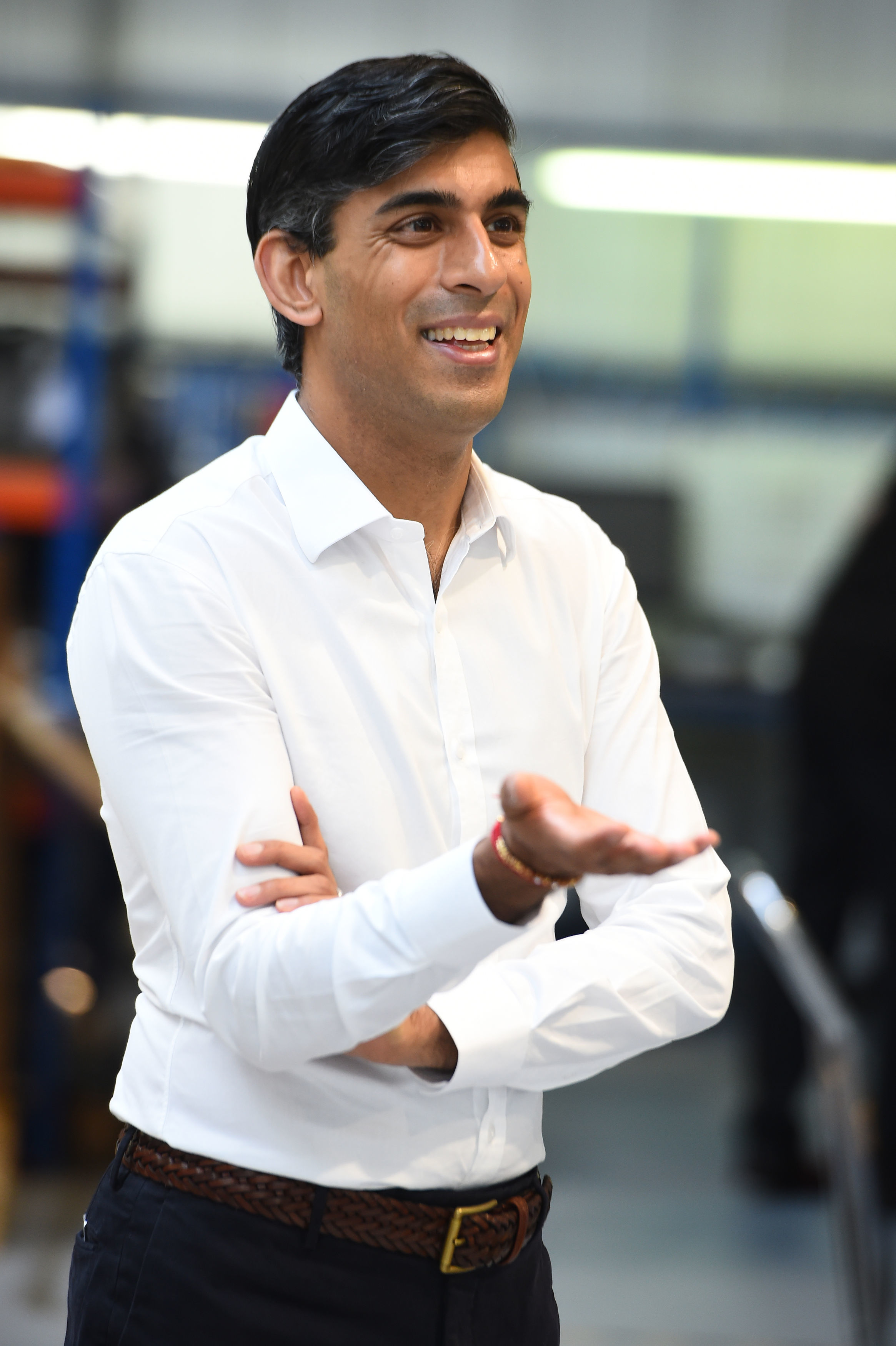 THE Sun has fought to keep fuel duty ­frozen with our “Keep it Down” campaign.

It was frozen for the tenth year in a row in March, in a victory for our readers.

Our campaign, launched in 2011, demanded fuel duty stay at 58p per litre — which it has so far.

In 2018 it emerged petrol prices would have tipped £1.50 a litre had fuel duty been allowed to rise.

The freeze saves the average motorist £1.50 each time they fill up. It’s saved them more than £1,000 overall.

Howard Cox, founder of FairFuelUK, said: “The highest-taxed motorists in the world will be seething with injustice if they are used as fall guys for the recent taxpayer-funded cheap Eat Out scheme and £2billion of new cycle lanes.”

A Treasury source said officials were also told to look at the impact of a double-digit increase as part of more extreme measures that could be used to raise funds.

But a 5p hike was put in the “realistic” category of options.