RUSSIA has secretly tested an anti-satellite weapon in space, warns US Space Command.

Experts at the centre announced today that it has proof Russia has tested a space-based anti-satellite weapon, says a worrying report. 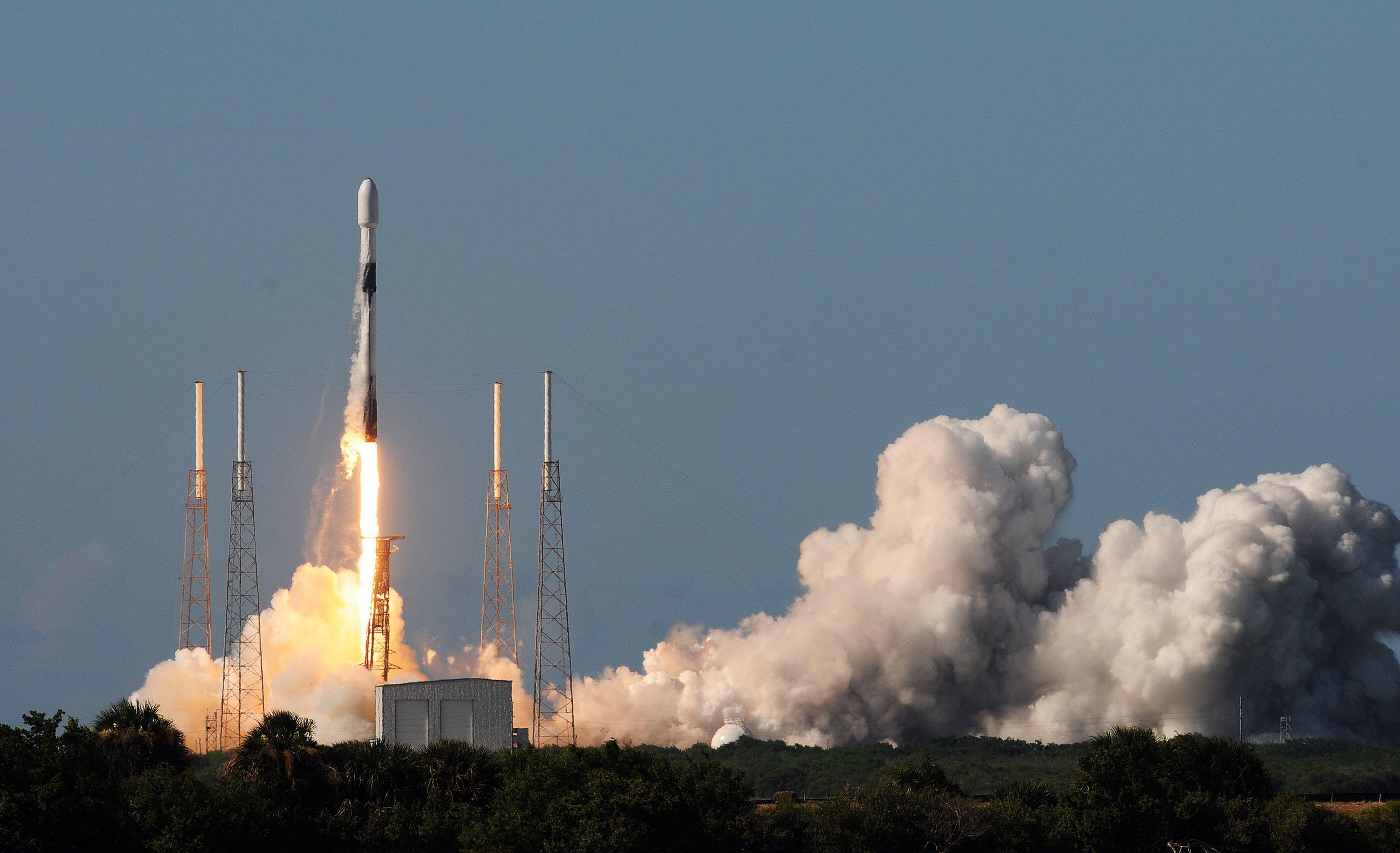 In a press release, US Space Command said its experts have "evidence that Russia conducted a non-destructive test of a space-based anti-satellite weapon."

It noted its findings after establishing that "on July 15, Russia injected a new object into orbit from Cosmos 2543".

This is a Russian satellite which was earlier this year located looming close to an American satellite.

Space Command added: "Russia released this object in proximity to another Russian satellite".

It's action was "similar to on-orbit activity conducted by Russia in 2017, and inconsistent with the system's stated mission as an inspector satellite."

"The Russian satellite system used to conduct this on-orbit weapons test is the same satellite system that we raised concerns about earlier this year, when Russia manoeuvred near a US government satellite," said Gen. John "Jay" Raymond, Commander and US Space Force Chief of Space Operations.

He added: "This is further evidence of Russia's continuing efforts to develop and test space-based systems.

"And [it's] consistent with the Kremlin's published military doctrine to employ weapons that hold US and allied space assets at risk."

The US State Department raised concerns in 2018, and again this year, that Russian satellite behaviours were inconsistent with their stated mission.

It also warned that these satellites displayed characteristics of a space-based weapon.

According to the department, this conduct is "hypocritical and concerning".